DIY SOS host Nick Knowles today joked "I can drive home, right?" to a judge as he was banned from the road for speeding and using his phone behind the wheel.

The presenter and former I'm A Celebrity… Get Me Out of Here! contestant was also fined £1,500 as he admitted the charge had been a "wake up call". 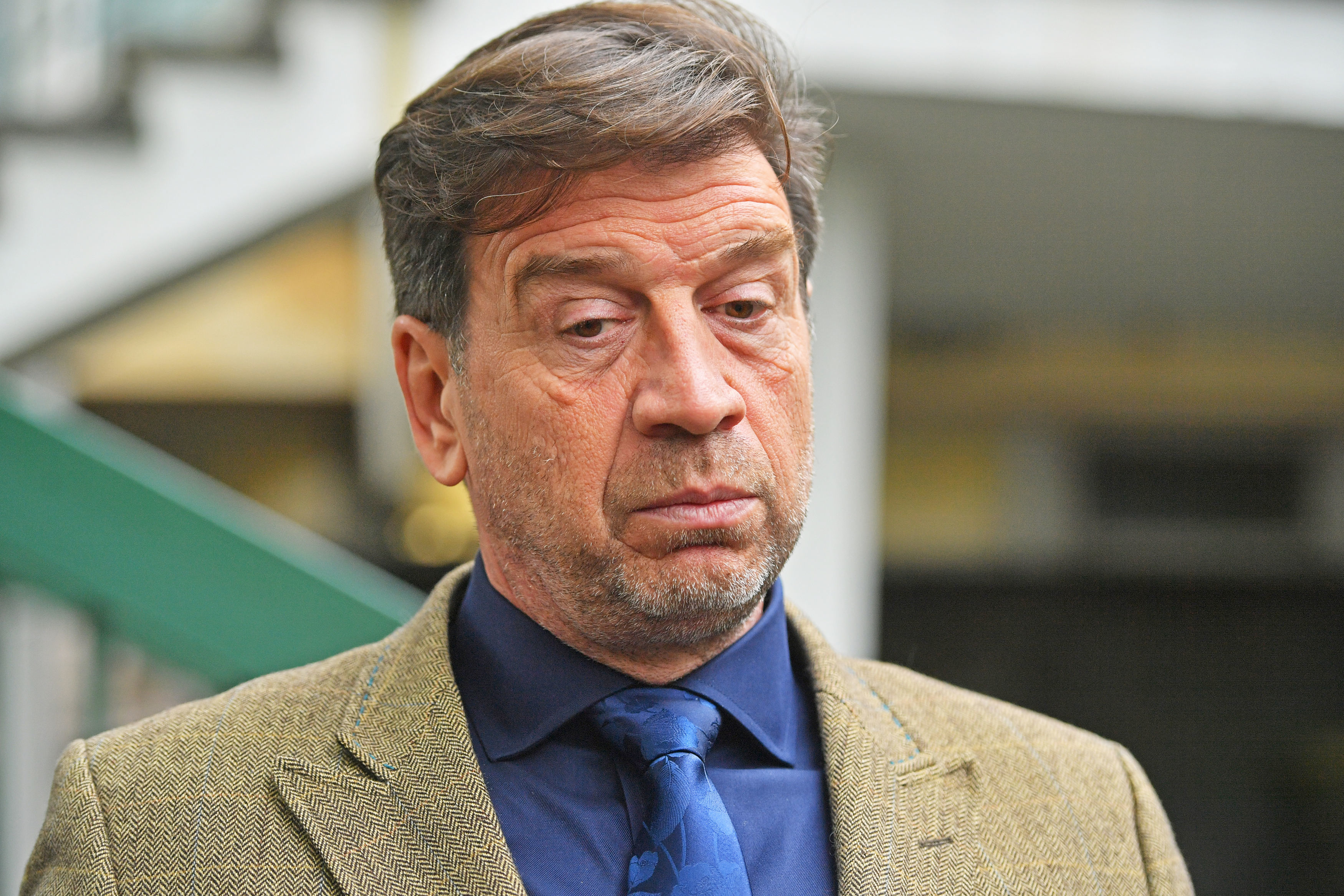 Cheltenham Magistrates' Court heard the dad-of-four was charged after driving 85mph in a 70mph zone and using his phone at the wheel of a Range Rover on the A417 Brockworth Bypass at junction 11A of the M5 on January 28.

Presiding justice Andrew Hill slapped Knowles with six points on his licence for the offence – resulting in a driving ban as he already had six points on it.

Mr Hill told him: "We take into account that you have shown remorse.

"From this moment in time, you are not able to drive any motor vehicle in any public place."

But Knowles pipped up, quipping: "I can drive home, right?"

'LET ME BE THE LESSON'

He said he had a hands-free device but had been holding his phone due to a "dodgy lead".

Outside of court, Knowles looked forlorn, saying: "For me, this was a wake-up call and me putting my phone in the boot of my car now stops the temptation.

"The six-month ban was appropriate because to give anything else would be giving me special privilege."

He added: "I'll take it on the chin and actually modify my behaviour and hopefully so will other people – they'll take this as a warning and modify their behaviour too.

"It's astounding when you start looking in cars how many people are using their mobile phones and it's dangerous – and I don't want to be that person. "I'm not surprised at the sentence and accept it wholeheartedly."

Knowles had pleaded guilty to both offences on May 8.

He previously told The Sun: "I was advised by some people to get a top lawyer and contest this, but I've held my hands up, said I'm guilty (in writing) and will be going to court next week for sentencing.

"I'm expecting to get a ban from driving and I will absolutely accept that because what I did was wrong."

He added: "It's all too easy to drive a bit too fast or read or send a text, but let me be the lesson to everyone, it's not OK."

Drivers are banned from driving if they receive 12 or more penalty points.

A driver can receive six penalty points and a £200 fine if caught with a hand-held phone while driving.

If a driver pleads guilty to speeding, the penalty can include a £100 fine and three points added to their licence. 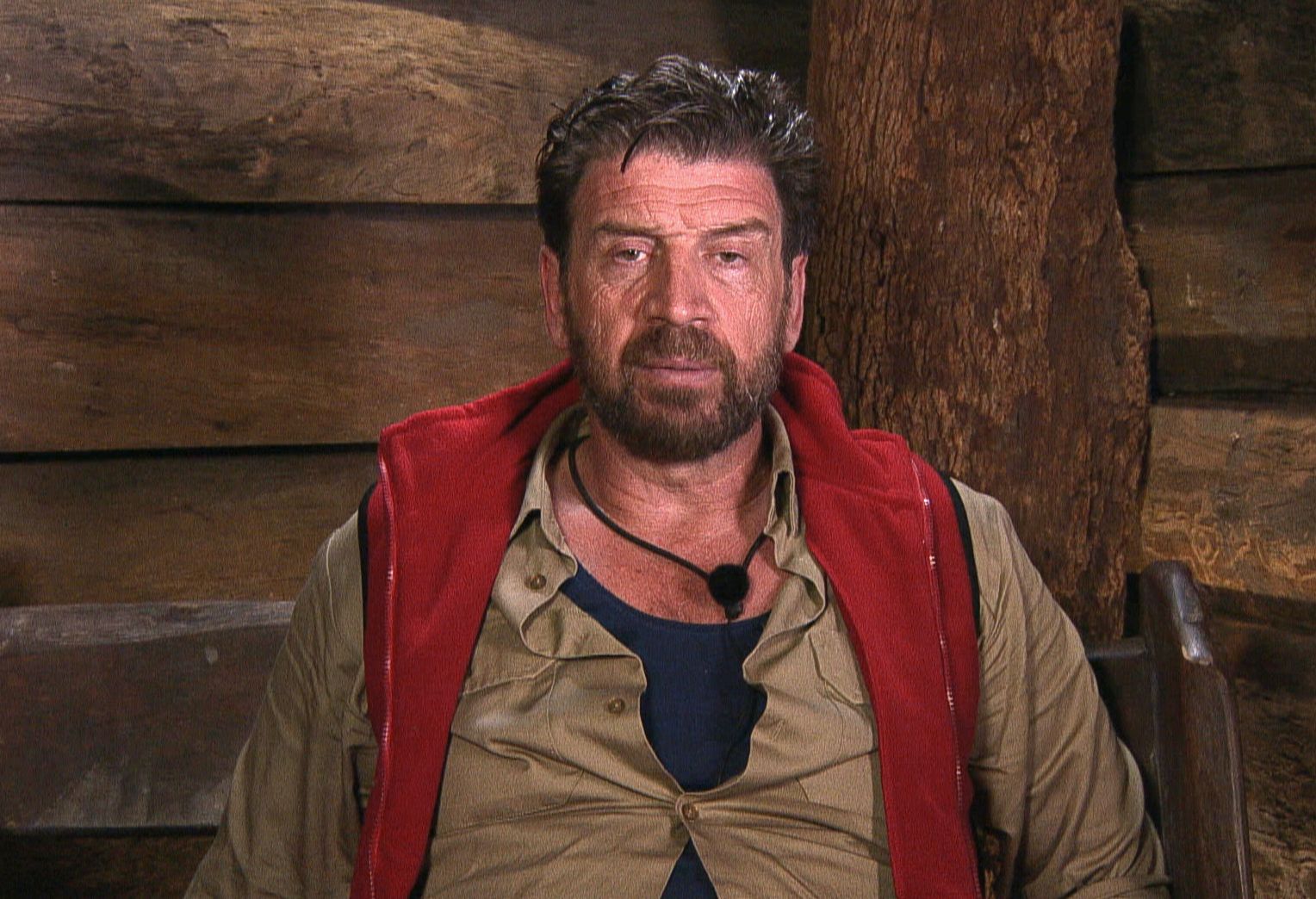 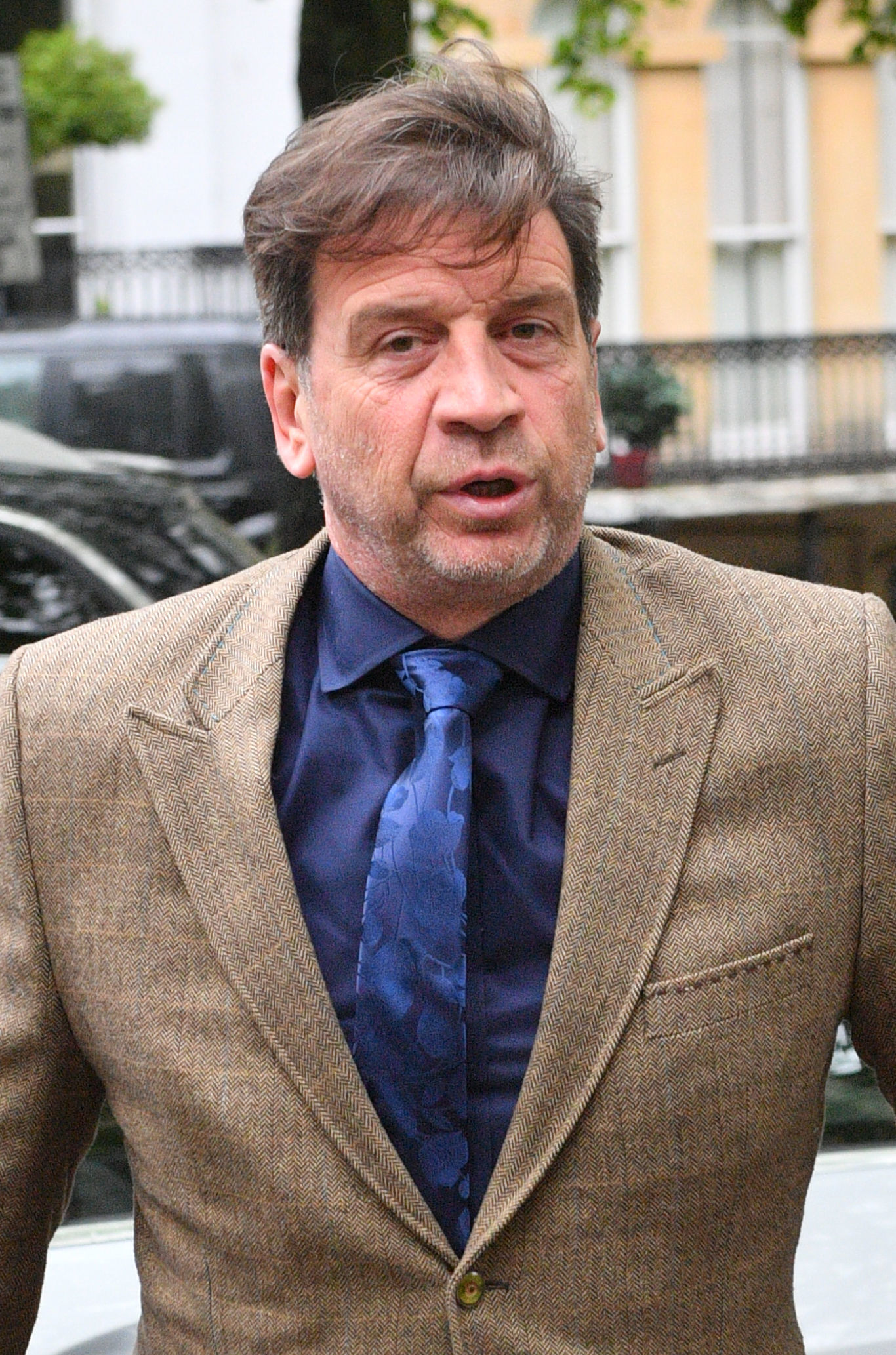 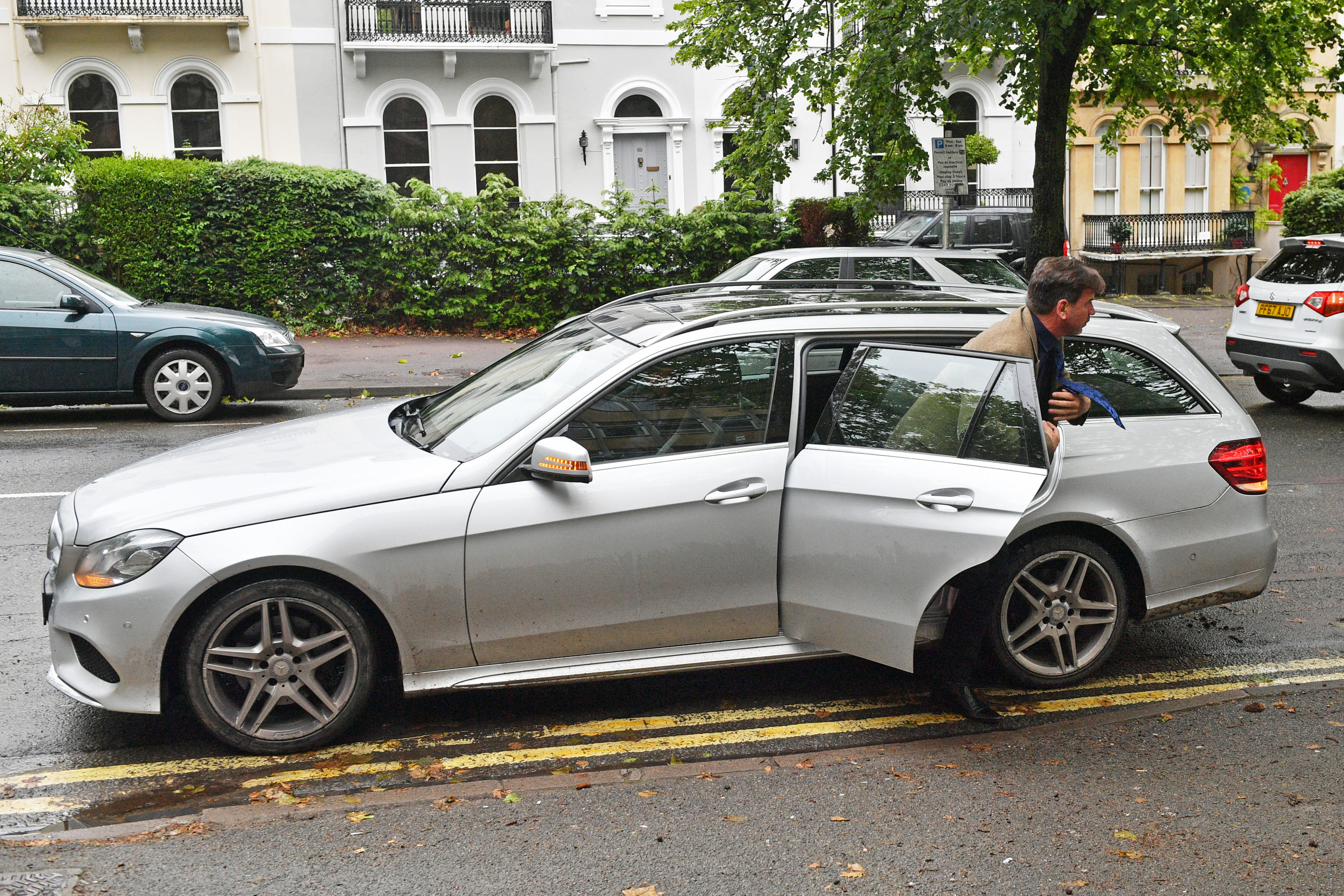 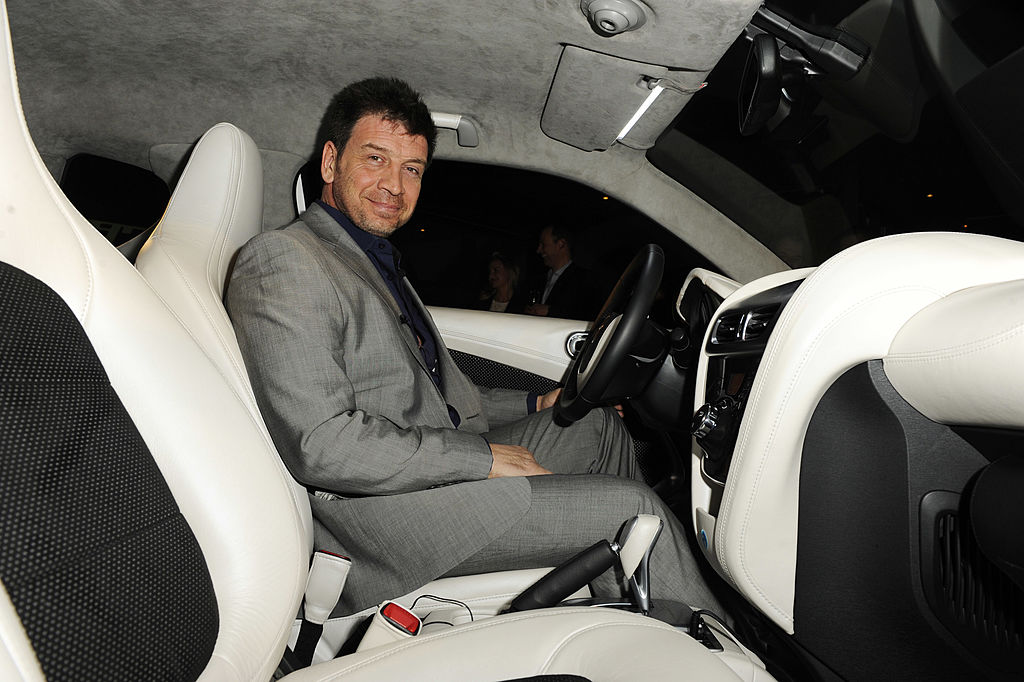