“We wasted so much time yesterday running down this false claim,” Dr Terrence Deyalsingh said during a press conference as he bashed the rapper. 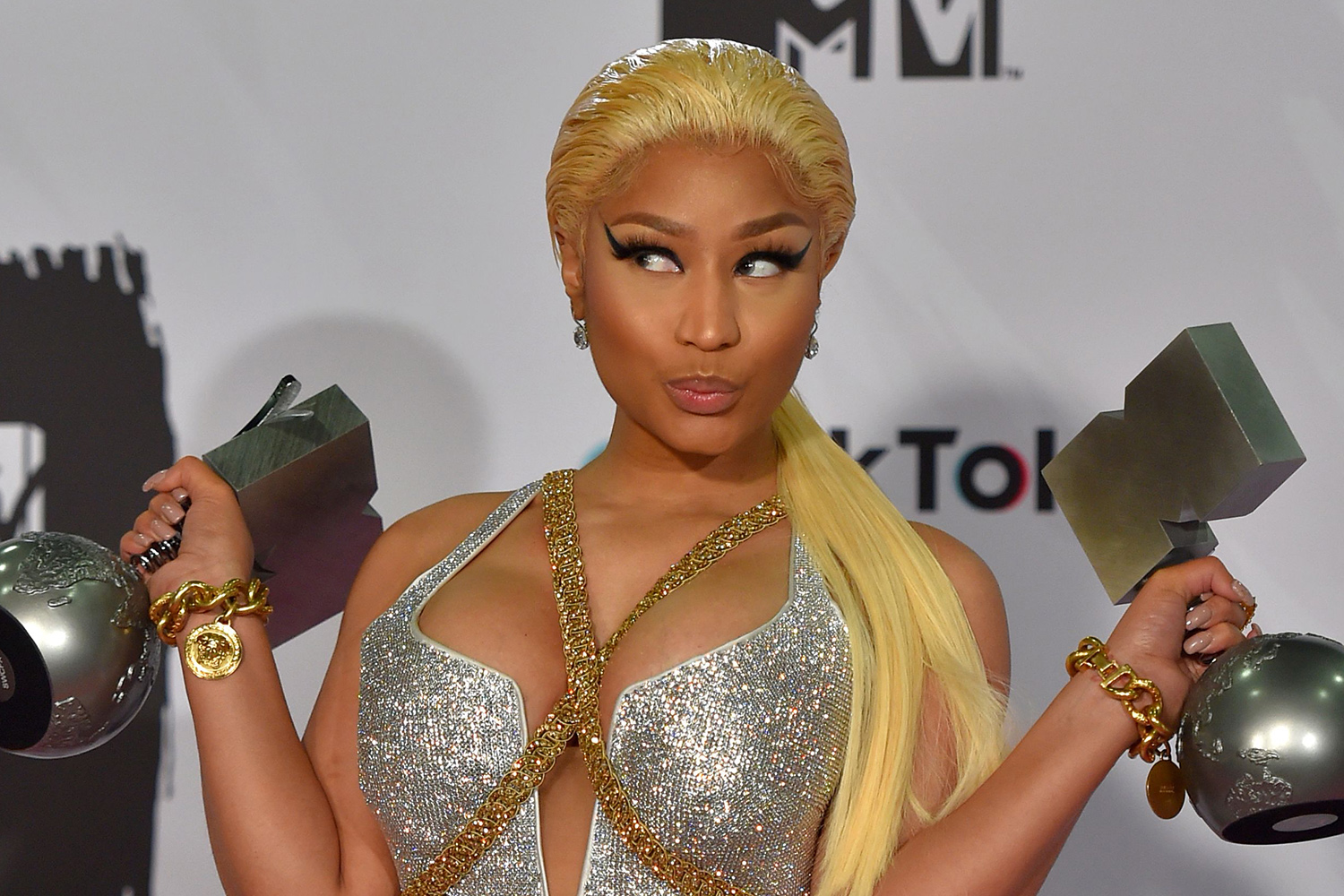 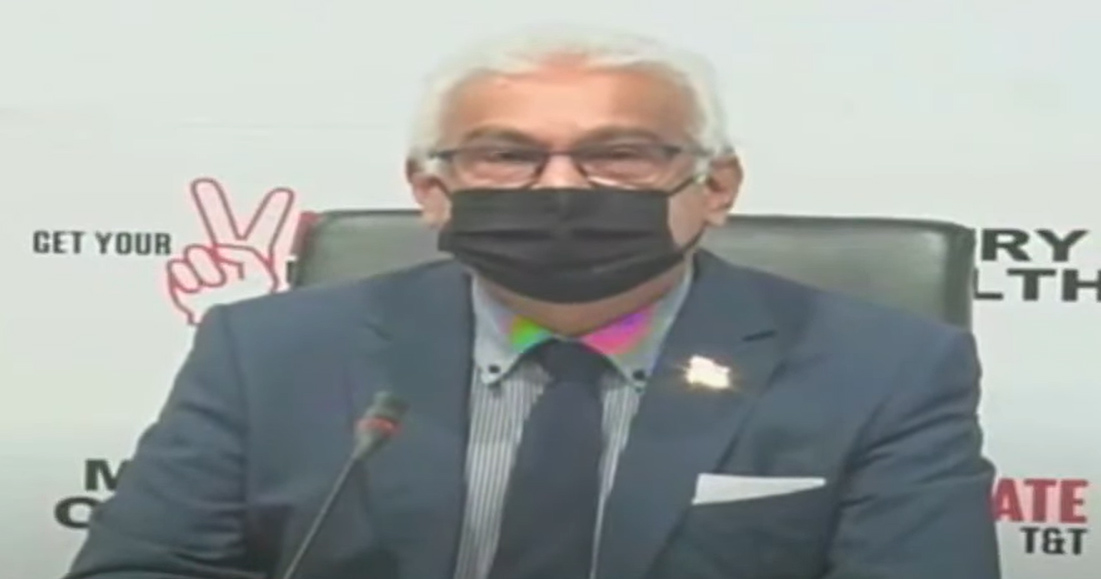 It came after the rapper claimed on Twitter on Monday that a cousin in Trinidad told her a friend’s testicles were affected by the vaccine.

She revealed she had not yet received a Covid shot as she wanted to do more "research."

The tweets were harshly criticized and Dr Deyalsingh claimed the county's health service had “wasted time” trying to track down the claim.

“One of the reasons we could not respond in real-time to Ms. Minaj,” he said, “is that we had to check and make sure that what she was claiming was either true or false.

“At this time, there has been no such reported either side effect or adverse event,” Minister Deyalsingh added.

“And what was sad about this, is that it wasted our time yesterday trying to track down, because we take all these claims seriously, whether it’s on social media or mainstream media."

He added that there is "absolutely not reported such side effect or adverse event in Trinidad or I dare say, none that we know of, anywhere else in the world.”

It comes after Minaj says her cousin's friend is willing to be interviewed "for the right price" – days after she made the baseless claim about his testicles.

Scientists say there's no evidence that the vaccine can cause impotence.

Comedian and TV host Jimmy Kimmel has said he wants to interview the friend of Minaj’s cousin and called on viewers to help track him down.

He told viewers Wednesday: "This tweet spreads like crazy – everybody’s posting which has to be great news for Nicki’s friend’s cousin. Now he’s famous."

Minaj said she would let Kimmel interview her cousin’s pal but only for the right price. The rapper also claimed to be his manager.

Minaj has been accused of peddling “ridiculous” vaccine myths after the tweet went viral.

When asked if the vaccine causes reproductive issues, Dr. Anthony Fauci said the answer is a "resounding no".

He told CNN: "There's no evidence that it happens, nor is there any mechanistic reason to imagine that it would happen."

A Trump advisor told The Sun this week that he believes Minaj's anti-vax tweet would be treated differently if it came from a MAGA supporter.

Speaking to The Sun, Jason Miller said that if Minaj were a Trump supporter, it would be a very different story.

"Tech doesn't know how to treat people who are anti-vax and not Trump supporters," Miller said.

"If a Trump supporter said 'hey here's the side effect' it would be literally the joke on Jimmy Kimmel and Stephen Colbert. They'd be mocking them saying 'keep this person away from kids he's too crazy'.

"But since it's someone who does not identify as a Trump supporter, then they don't know how to reconcile the woke-ism with Trump hatred."