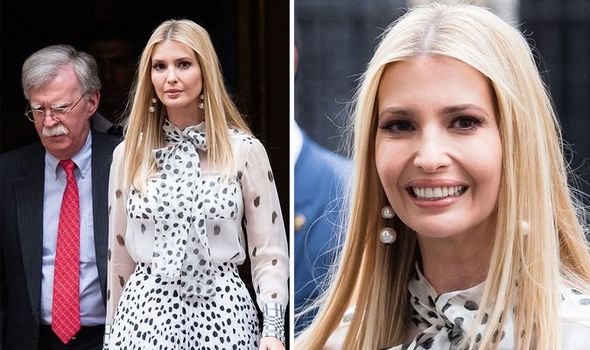 Footage shows the First Daughter and Mr Bolton get booed by protesters outside the Prime Minister’s home. But Fox & Friends co-host Brian Kilmeade quickly came to the defence of Ivanka. On their broadcast, Mr Kilmeade told viewers the boos were meant for Mr Bolton and now the senior White House adviser.

Mr Kilmeade said: “That’s not for Ivanka it’s for John Bolton, and he loves it.

“He’s pretty much looked at as the ‘tough guy’ in that administration and he loves that label.”

Social media users have hit out at the co-host for his comments and questioned how he could have known they weren’t aimed at Ivanka.

One said: “Who knew Fox and Friends were psychic?” 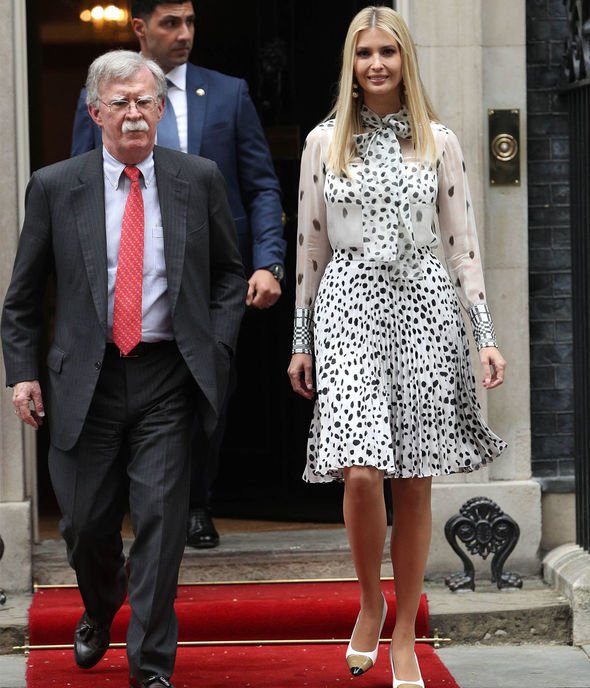 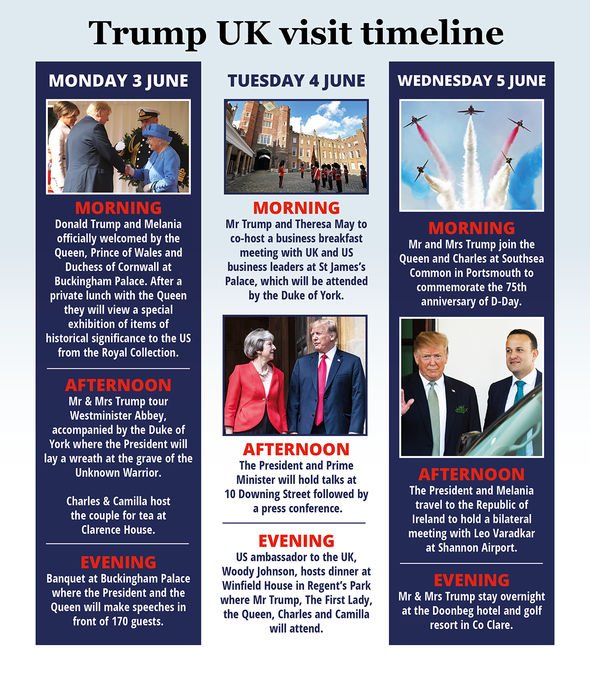 While another added: “Nice that Kilmeade could determine who the boos were directed towards.

“Fox made sure its viewers didn’t have their precious world rocked by exposure to scorn for Princess Ivanka.”

A third went as far to explain how they could have been aimed at Ivanka.

They said: “The boos started when Ivanka emerged – Bolton was a few steps behind her still unexposed.” 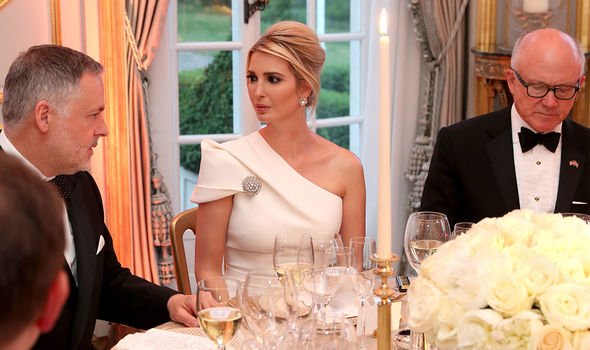 The First Daughter joined her father, US President Donald Trump on a thee-day state visit to the UK.

They later had dinner with Prince Charles and Camilla, Duchess of Cornwall.