THE National Rifle Association (NRA) has announced that it is filing for bankruptcy and relocating from New York to Texas.

The gun rights group said in a statement that the move was part of a "restructuring plan" and that its would would "continue as it always has". 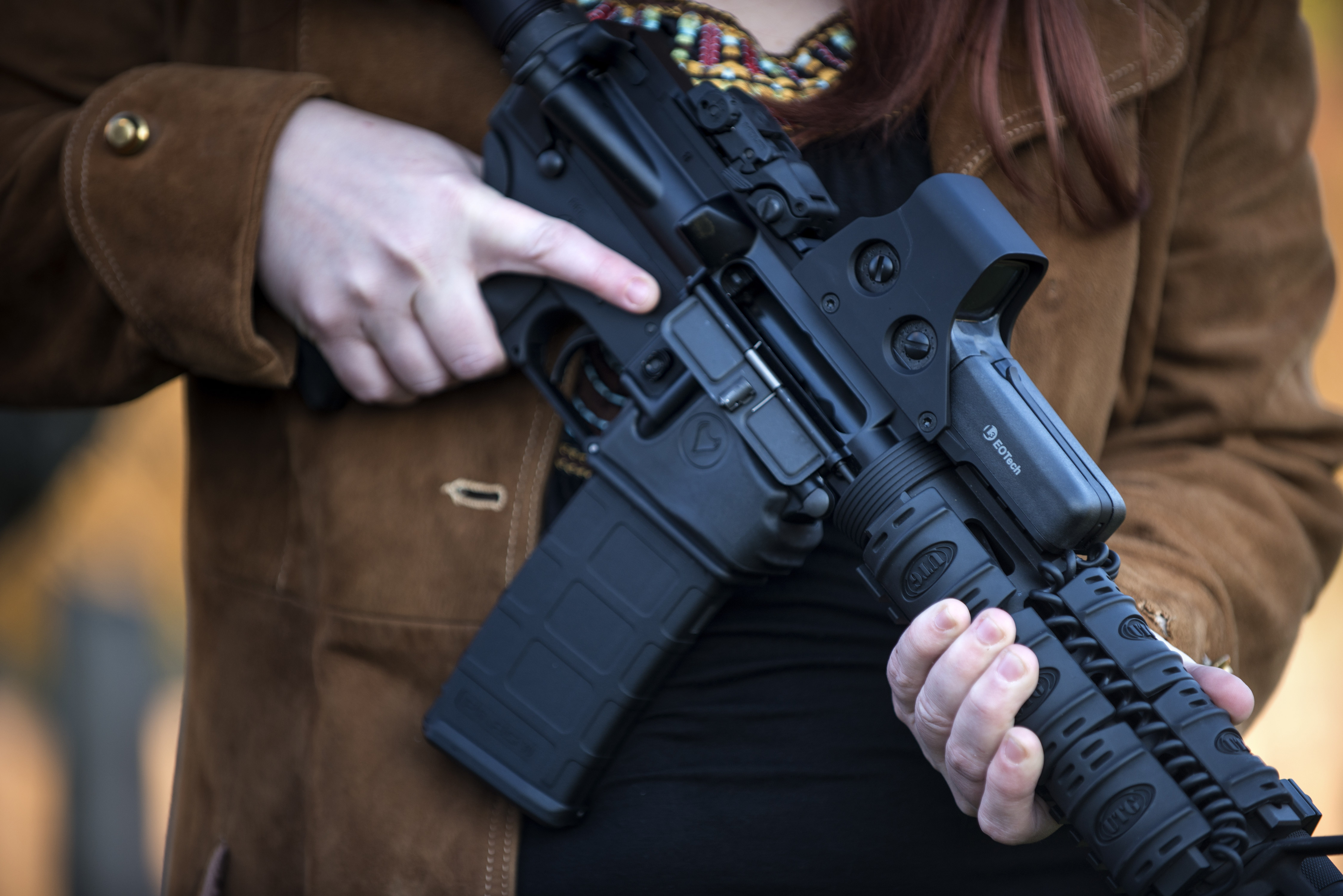 "This is a transformational moment in the history of the NRA," said CEO Wayne LaPierre.

The group has filed for Chapter 11 bankruptcy which allows entities to continue operating while working on a plan to repay creditors, Bloomberg reports.

The petition listed assets and liabilities of as much as $500 million each.

The gun-rights group said the filing will help it “exit what it believes is a corrupt political and regulatory environment in New York,” according to a statement on its website. 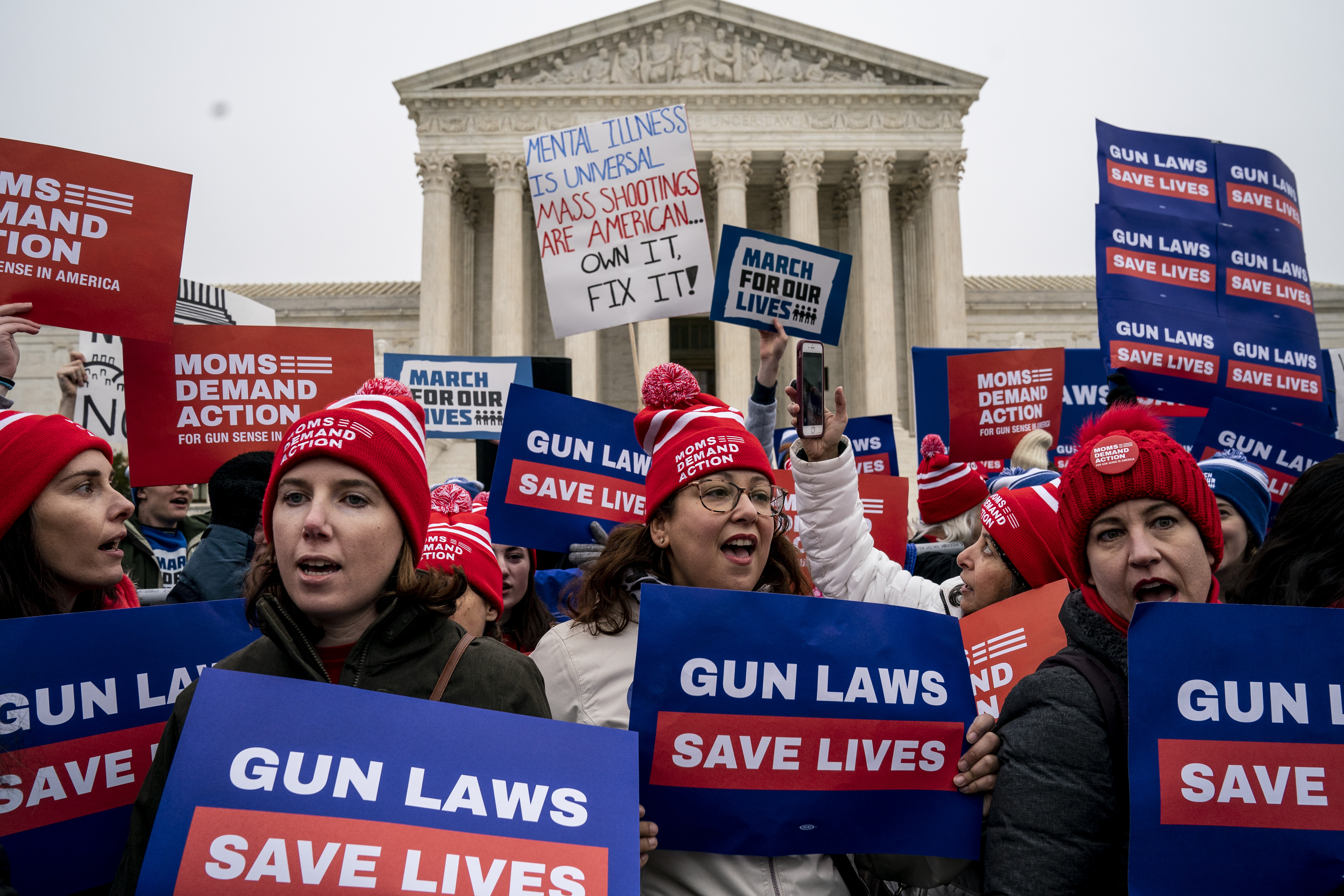 “The move will enable long-term, sustainable growth and ensure the NRA’s continued success as the nation’s leading advocate for constitutional freedom – free from the toxic political environment of New York."

“This strategic plan represents a pathway to opportunity, growth and progress.

“Obviously an important part of this plan is ‘dumping New York'."

The NRA also claims it is in its “strongest financial condition in years” and said there will be no immediate changes to its operations or workforce.

Texas is home to more than 400,000 NRA members and the group is holding its annual meeting in Houston in 2021, The Hill reports.

The civil suit also claimed that the group and four of its top officials, including LaPierre, diverted millions of dollars away from its charitable mission. 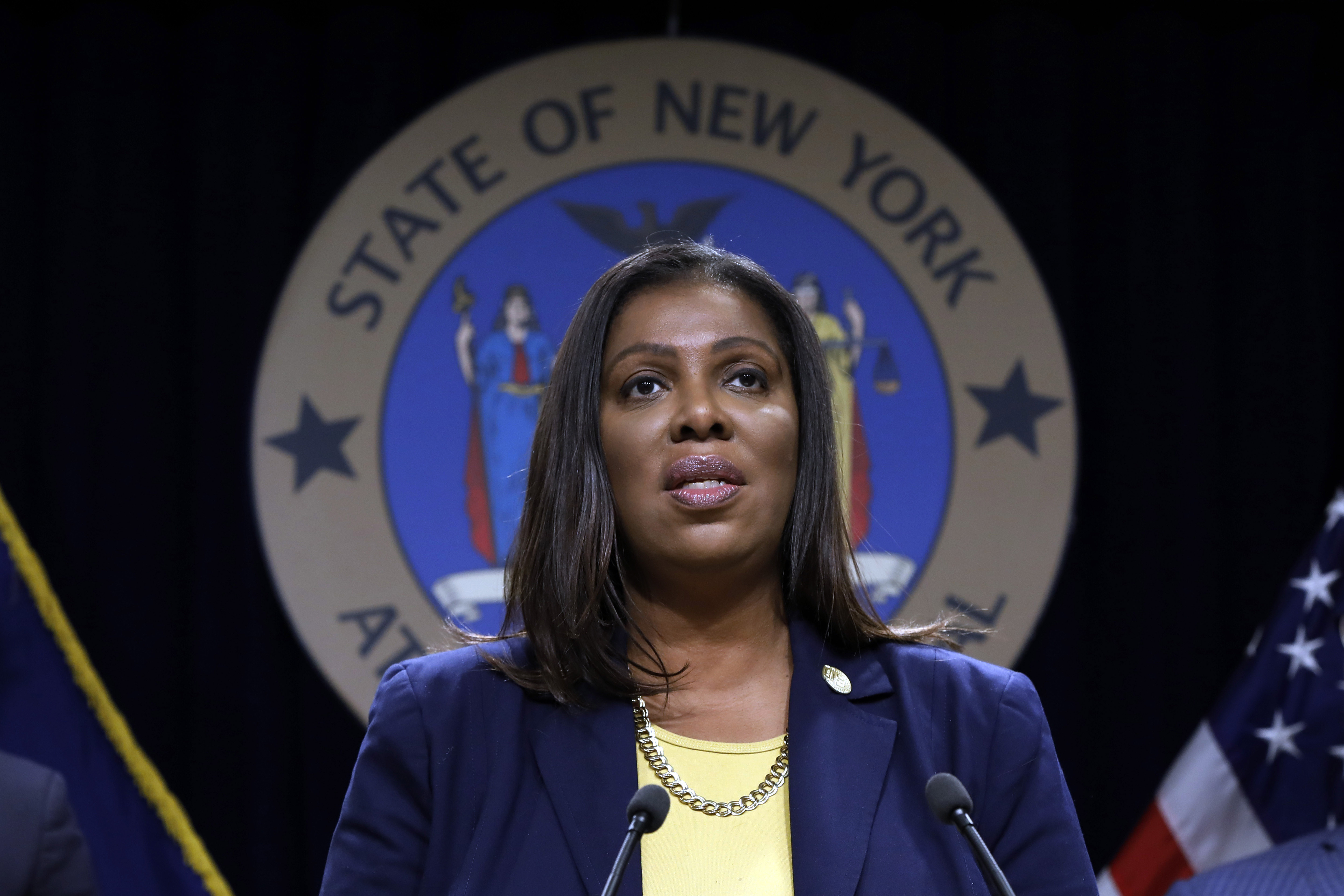