A NURSE who caused a car crash which left a man needing part of his leg amputated has been spared from jail because of her "positively good character."

Instead of receiving a jail sentence, Kathryn Berry was given 180 hours of unpaid work to do for the community – despite her carelessness leaving the motorcyclist with an amputated leg. 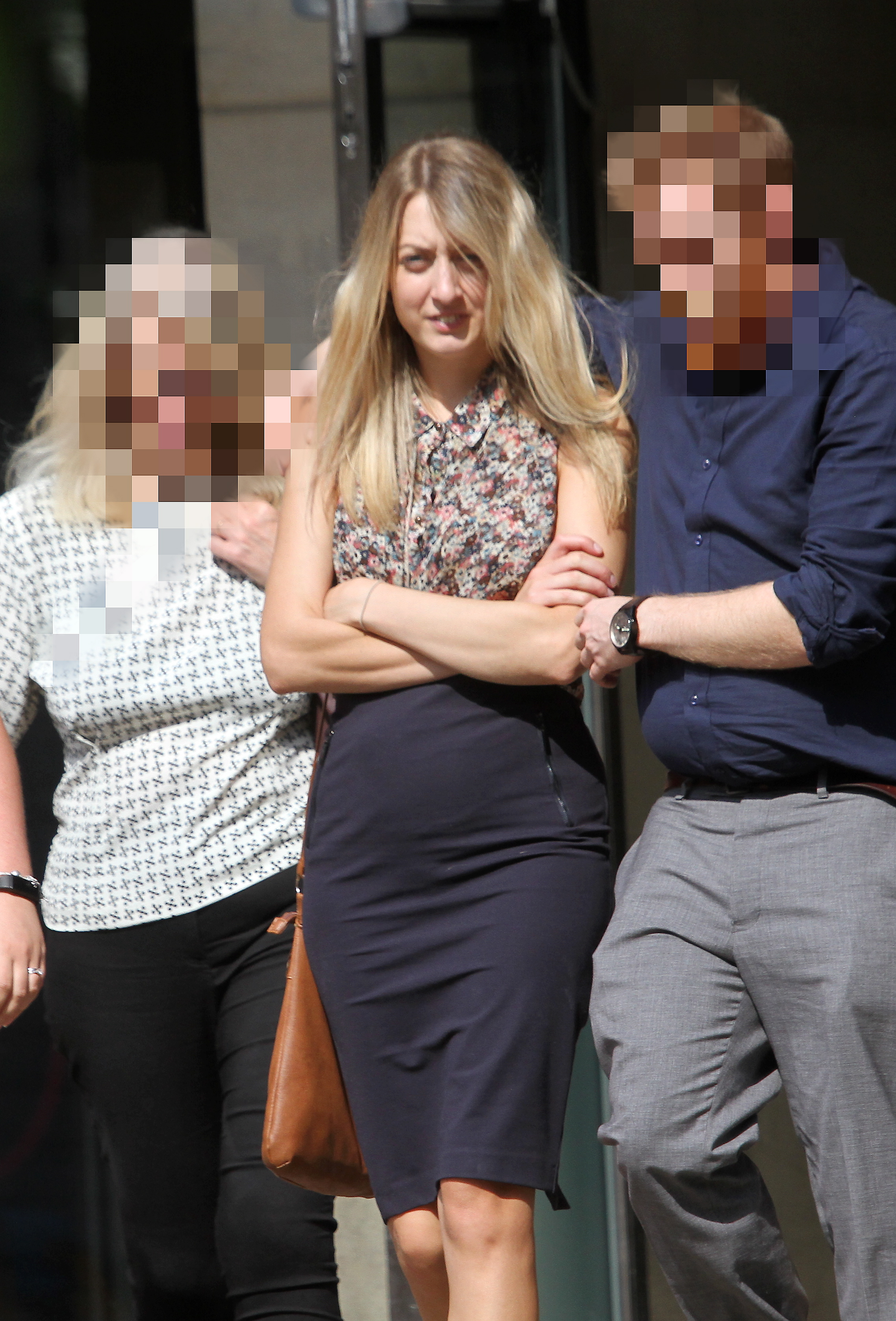 A judge said that Berry had made a "horrendous misjudgement" which had "catastrophic consequences" but because of her good character and clean record, "jail would achieve nothing".

The nurse, who worked at Hull Royal Infirmary, was overtaking a slow-moving tanker when her 1.2 litre Vauxhall Corsa "didn't have the capacity" to complete the manoeuvre.

She had not seen the victim's yellow Harley Davidson motorbike, which was travelling in the opposite direction on the A1034 towards Market Weighton, Yorkshire.  She struck the bike as she came alongside the tanker's cab.

Because the nurse had not been speeding, was insured and had no prior convictions, her "positively good character" meant her sentence would not be severe.

Despite her dangerous driving causing life-changing injuries to the man, Barry has walked away without a prison sentence, reported Hull Daily Mail.

In a statement read to Hull Crown Court on Friday, the victim revealed the physical, mental and financial of his crash with the nurse.

The businessman said that as well as having his lower right leg amputated, his right arm was "effectively useless" and now has to rely on his wife to perform basic day-to-day tasks for him.

The victim continued: "This has been almost impossible for me to come to terms with.

He admitted that he found it difficult to come to terms with Berry's lenient sentence, considering the impact it had on his life.

In his personal life, his marriage had been tested and came close to divorce because of the tremendous strain of the injuries.

He said he could still vividly recall the three months he spent in intensive care, when he suffered hallucinations that left him scared, and he was convinced his wife had died.

The benefits which the businessman now receives do "little" to assist him – and he often feels like he is viewed as a fraudster because of his claims.

You are a young lady of positively good character. I have come to the conclusion that nothing would be achieved by sending you to prison

Judge Mark Bury told Hull Crown Court that although this was a "tragic" case and Berry had to accept moral responsibility, she had not accepted her legal responsibility.

But because of her positively good character and no previous convictions, "nothing" would be achieved by sending her to prison.

He said: "Your culpability lies primarily, it seems to me, in your decision to overtake in the first place.

"You were insured, you were not speeding. It was simply a misjudgement with catastrophic consequences.

"You are a young lady of positively good character.

"I have come to the conclusion that nothing would be achieved by sending you to prison, but you've got to be punished.

"I'm going to make you do some unpaid work for the community."

Berry was sentenced to a 12-month community order, which includes 180 hours of unpaid work.

She was given 12 months to pay the £3,500 costs of the prosecution and must pass an extended test before she can legally drive again.

Berry, whose nursing job in Hull "involved treating amputees" has since moved to Harrogate District Hospital.

However, she fears she may lose her job there as a result of the two-year driving ban imposed after her conviction. 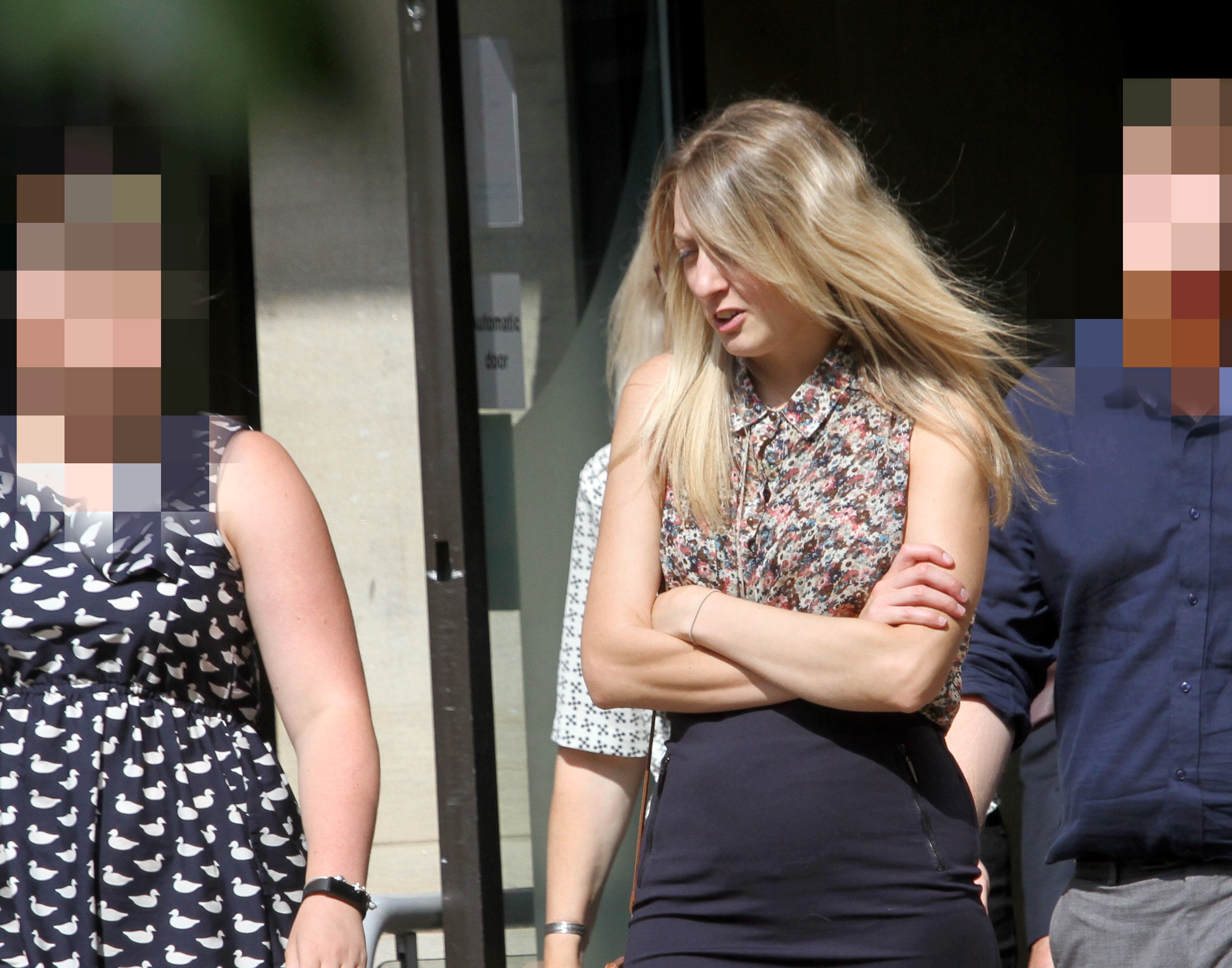