A NURSE who performed on Britain's Got Talent was stabbed more than 70 times by her former soldier boyfriend in an "utterly terrifying" attack, a court has heard.

Simonne Kerr, 31, "did not stand a chance" when Desmond Sylva came at her with an 8in kitchen knife, the Old Bailey was told. 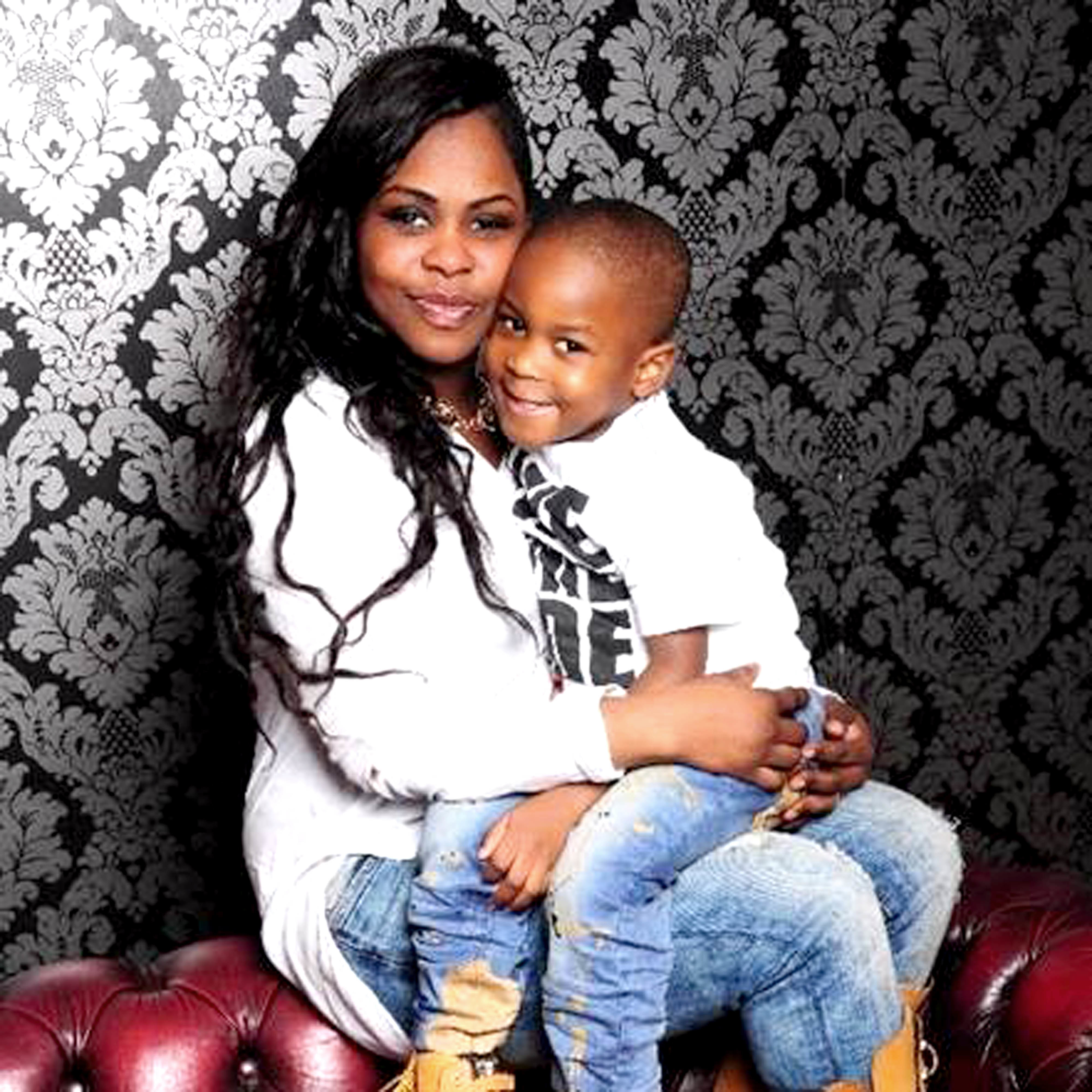 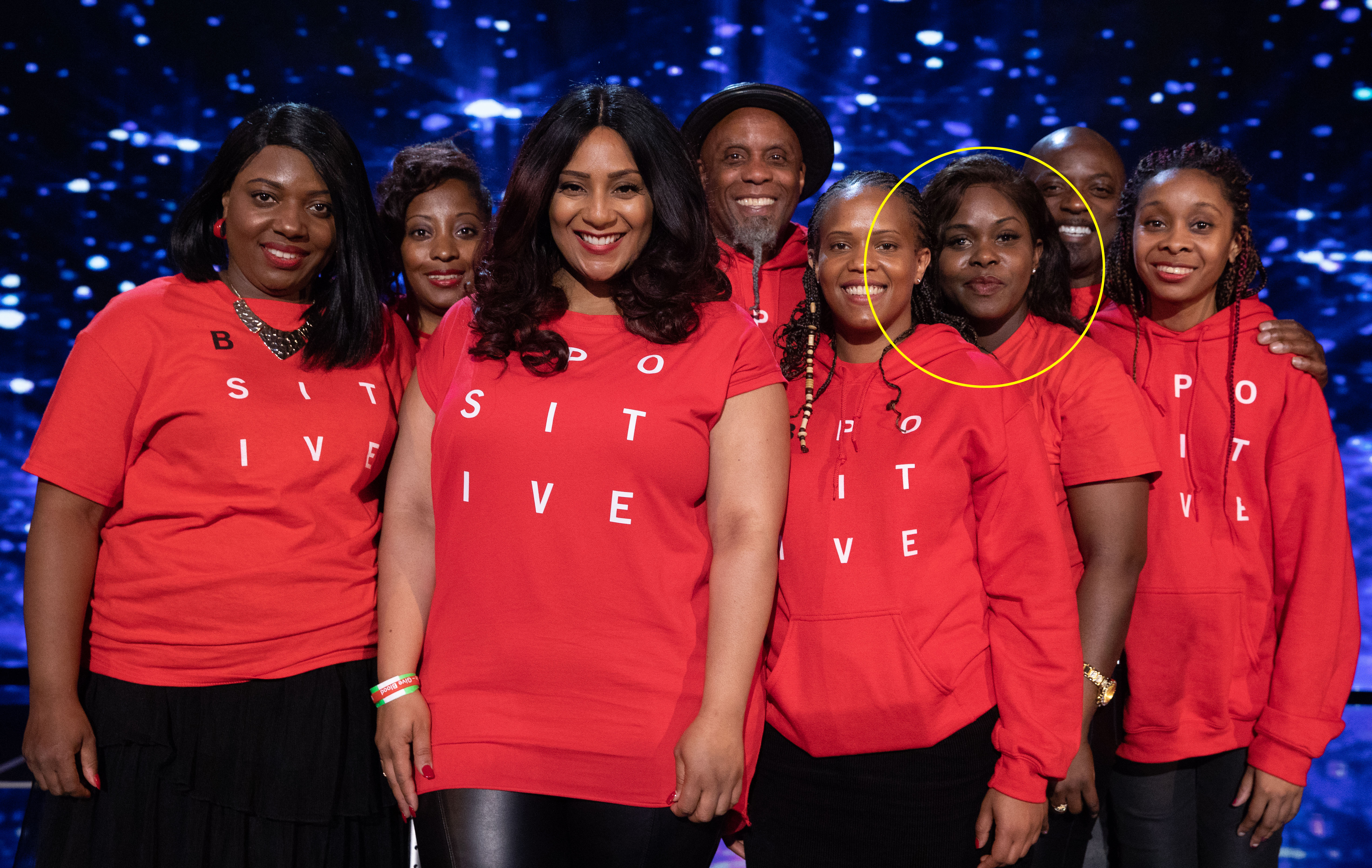 Sylva, who served in Iraq and Kosovo, had been admitted to hospital with suicidal thoughts and threatened to kill himself or someone else the night before, jurors heard.

However, the prosecution allege that he attacked the Guy's and St Thomas' nurse simply because he "lost his temper".

Ms Kerr performed on the ITV talent show with the B Positive Choir, appearing in last year's final which was won by Lost Voice Guy.

At lunchtime that day, Sylva telephoned his brother to say he had just murdered his girlfriend before alerting emergency services, the jury was told.

In a 999 call played in court, Sylva said: "Can I have police please? I've just committed a murder.

"I'm ex-Army and I've got lots of mental health issues."

Asked why he had done it, he said: "She's just get on my nerves, man, trying to fight me and take my money so I had to defend myself (sic)."

Police found Ms Kerr's body wrapped in a blood-soaked duvet, suggesting she had been attacked while lying in bed, jurors heard.

Mr Glasgow said: "Her throat had been slashed and she had been repeatedly stabbed to the right side of her face and her neck.

"Desmond Sylva had used a kitchen knife to inflict more than 70 wounds to her body and, despite her efforts to fight him off, she was clearly powerless to do so."

Afterwards, the defendant initially told police he had acted in self-defence during an argument and claimed to have partial amnesia.

But Mr Glasgow said: "What is obvious is that Simonne Kerr did not stand a chance.

"The last few minutes of her life must have been utterly terrifying: repeatedly stabbed by the man who was supposed to care for her but who in the end simply butchered her and then tried to blame her for what he had done.

"He chose to pick up a knife and he chose to use it again and again to stab Simonne Kerr at a time when he was not acting in lawful self-defence and did not need to defend himself from her.

"His depression neither explains nor justifies his actions and what happened was that his anger got the better of him and he simply lost his temper."

When Sylva called his brother to say he had "murdered his girlfriend" the next day, it was the last thing he expected to hear, Mr Glasgow said.

The Old Bailey trial is expected to go on for up to 10 days.