A NEW York City investor jumped to his death from a skyscraper near Trump Tower in an apparent suicide just days after his assets firm once worth $20 billion was liquidated.

Charles de Vaulx, 59, allegedly took his own life on Monday after leaping from the tenth floor of International Value Advisers' office in midtown Manhattan, where he worked as chairman and chief investment officer. 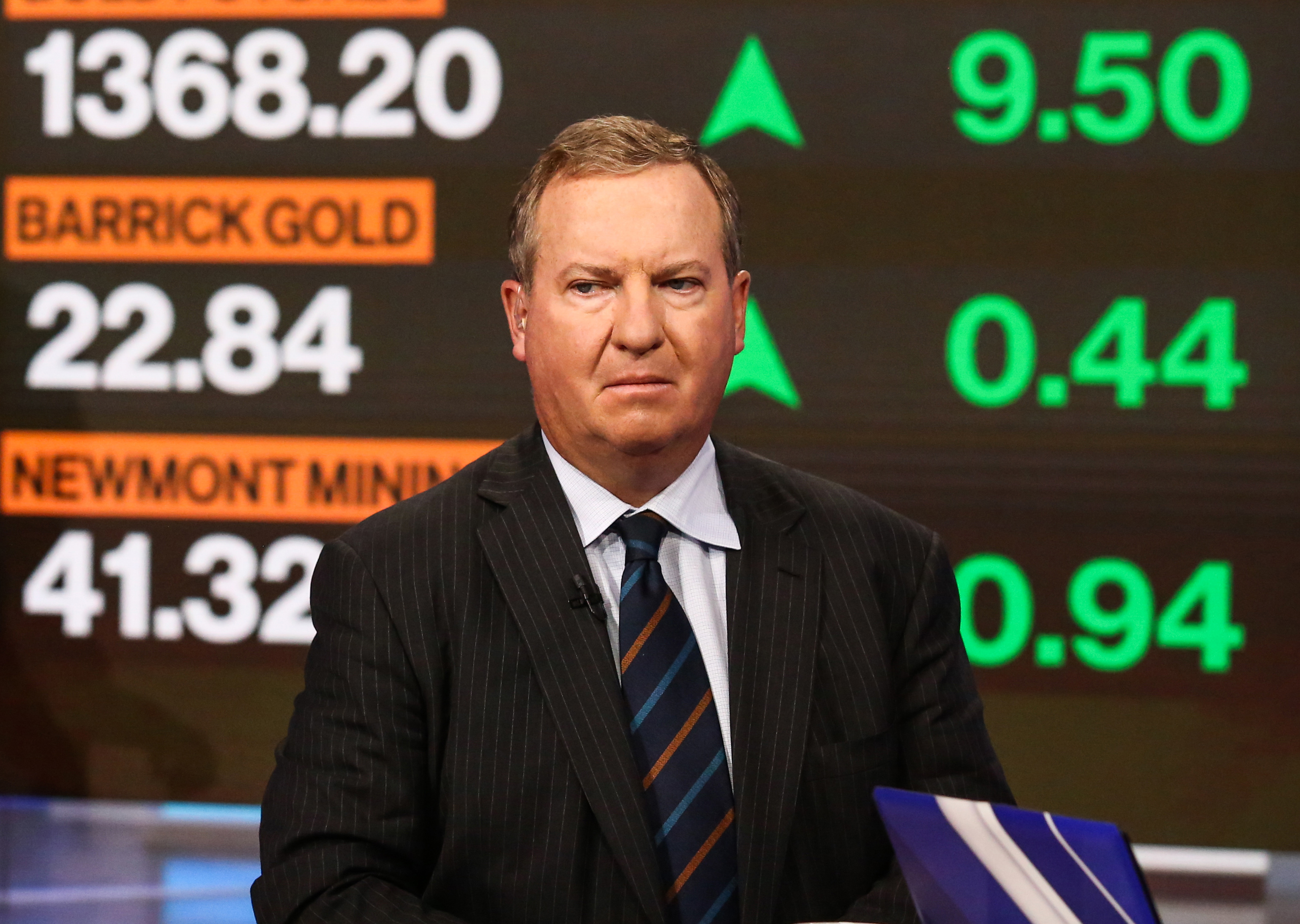 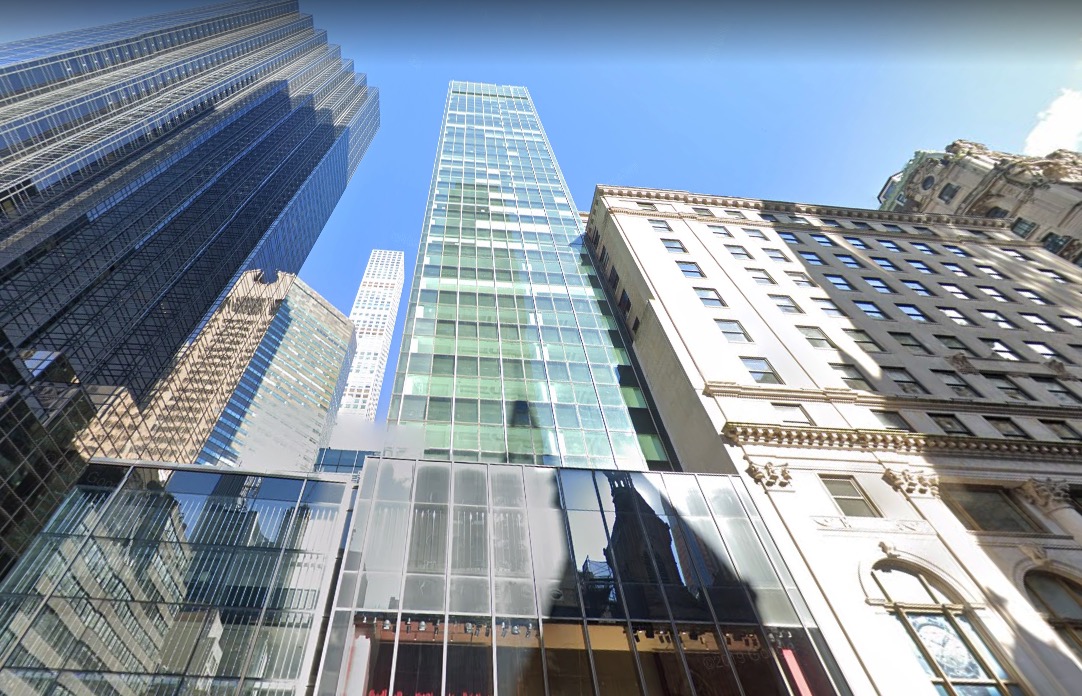 De Vaulx jumped from the building, located at 717 Fifth Avenue, at around 1pm.

The financier, a father of two, was pronounced dead at the scene by first responders at 1.05pm.

The incident is being investigated by police, though no foul play is suspected. De Vaulx had also not been accused of any wrongdoing.

His death came just seven weeks after International Value Advisers (IVA) announced it would liquidate its funds and halt business.

IVA completed its liquidation on April 19, seven days before his alleged suicide.

A friend of the Moroccan-born investor likened the tale of his death to a "Shakesperean tragedy".

“This is a Shakespearean tragedy on a lot of levels . . . Ironically many of the stocks he owned have appreciated significantly in the past few months,” a source close to de Vaulx told the Post.

The source described de Vaulx as a "complex man with a lot of hubris" who felt he had "failed in his mission ofvalue investing and lost his raison d’etre." 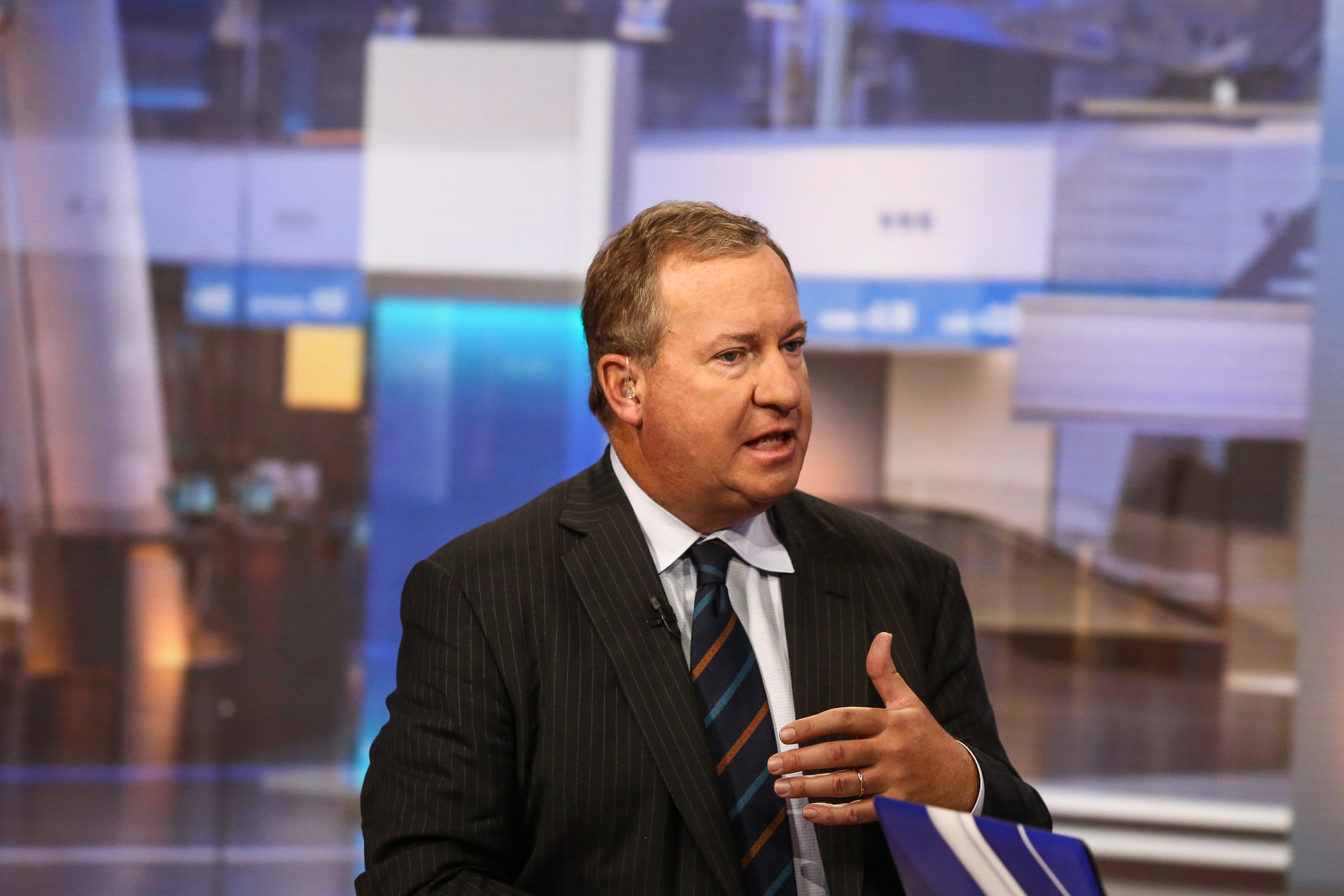 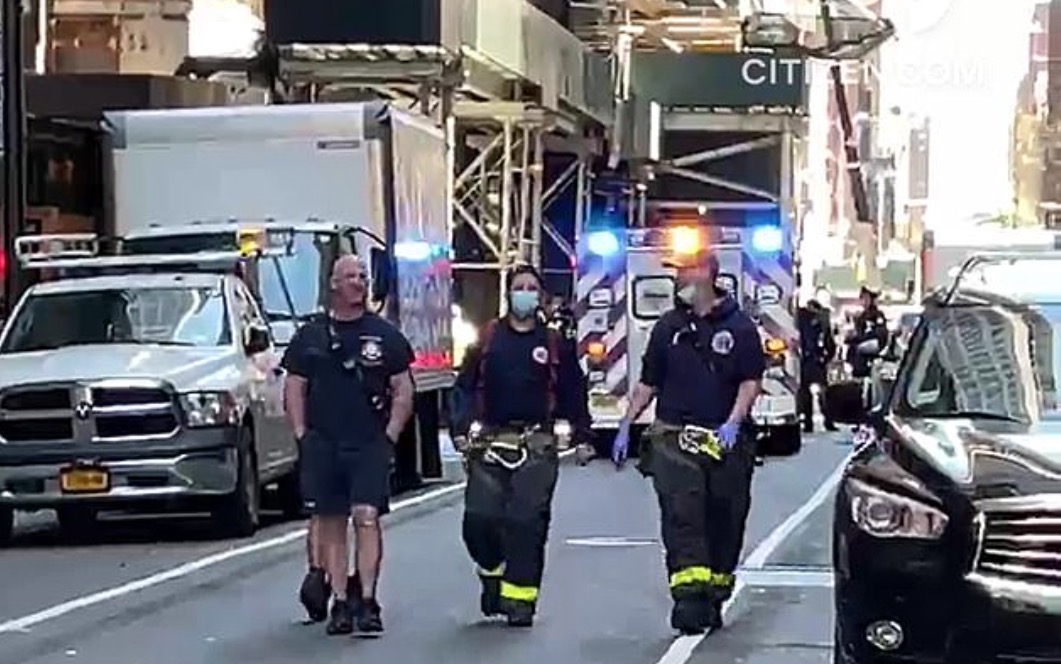 The news of de Vaulx's death was first confirmed on IVA's website, though the company didn't reveal his cause of death.

The award-winning portfolio manager was first reported to have died by suicide by the research firm Morningstar.

The NYPD, meanwhile, said that a man had died in an apparent suicide at 717 Fifth Ave. but declined to identify him.

"It is with heavy hearts that we announce the passing of our Chairman and CIO, Charles de Vaulx," IVA said in its statement.

"The entire IVA community convey their deepest sympathy to his family at this difficult time."

De Vaulx founded the company in 2005 and built it up to be worth more than $20 billion in assets at its peak before it was liquidated just seven days before his death.

The sudden departure caused panic among investors, prompting them to start rapidly withdrawing their cash in droves.

Sources close to de Vaulx told the Post he was hurt that many of his investors no longer trusted him, despite being worth millions of dollars.

By January the firm's assets had shrunk to $3 billion and the firm was abruptly closed last month.

De Vaulx was a protégé of famed investor Jean-Marie Eveillard. He founded IVA after abruptly leaving the firm First Eagle.

Having emerged from Eveillard’s shadow, de Vaulx had wanted to be a legend in his own right, the Post reported.

“It was never about the money,” one person close to de Vaulx said. “IVA was an embodiment of de Vaulx’s personality and when it began to unwind, he took it personally.”

De Vaulx is survived by his wife and two children.