Indian village cheers for Harris before swearing-in as US VP

Joe Biden sworn in as 46th president: ‘This is America’s day’

A boneheaded NYPD cop took a bus with about 50 other officers to Washington DC to help with inauguration security while awaiting results of a coronavirus test, learned he was positive after arriving — and forced the entire contingent to hole up in their hotels rather than do their jobs, The Post has learned.

The cop, one of a total of 200 officers who took four buses to the nation’s capital, was notified by his doctor after arriving on Sunday that he had CVOVID-19, police sources said.

The entire busload of roughly 50 officers was then forced to quarantine, the source added.

The officer was believed to be assigned to a precinct in Staten Island.

“Unreal,” one source quipped. “Are you not surprise by this?”

The department sent the cops down to DC after district officials requested the assistance of law enforcement from around the country after the deadly Capitol siege. 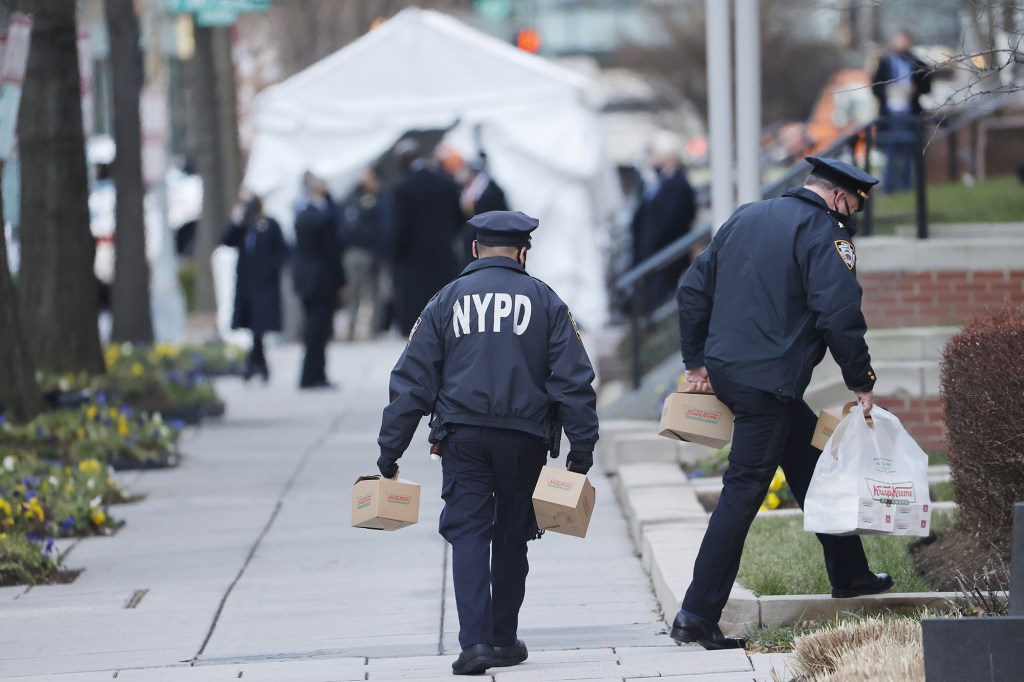 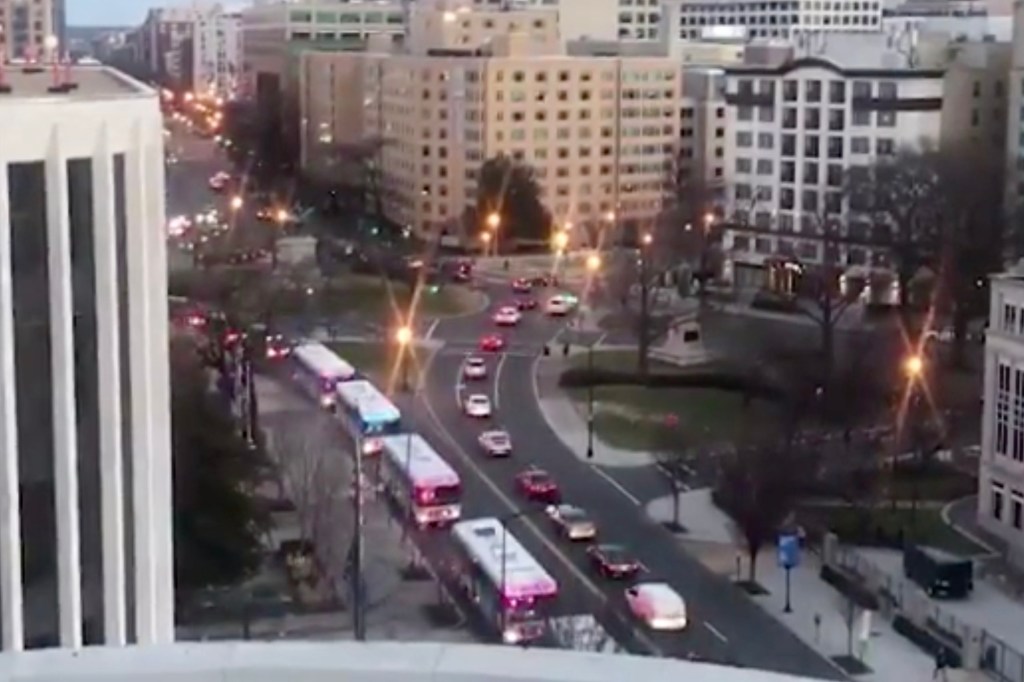