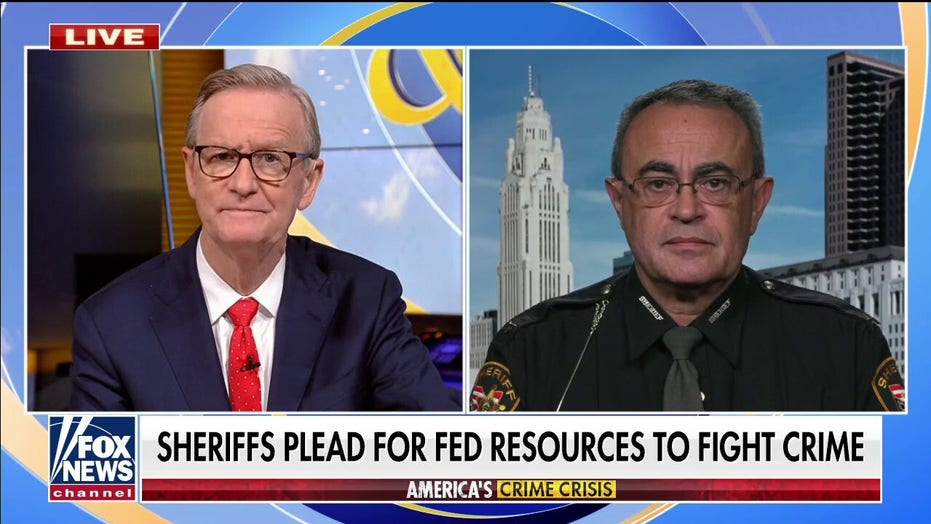 The New York Police Department (NYPD) is offering a $3,500 reward for information that could lead them to the whereabouts of a suspect who assaulted an officer on Friday.

The assault occurred inside Duane Reade, a pharmacy chain, on 155 East 34th St. in Murray Hill, according to the NYPD.

Video of the incident appears to show the officer speaking to the suspect near the entrance of the drugstore before the suspect suddenly lashes out and strike the officer in the face. 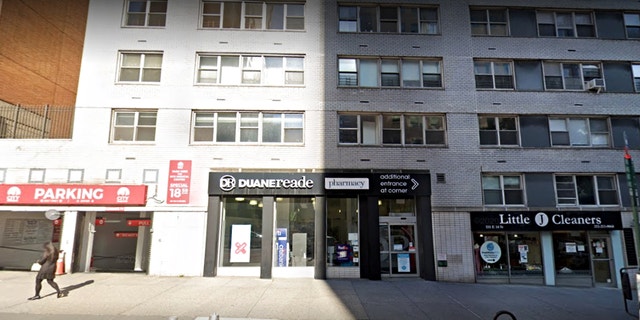 The suspect’s punch causes the officer to fall to the ground.

Authorities are asking anyone with information that could lead to the suspect’s arrest to call 800-577-TIPS or message NYPDTips to get the $3,500 reward.