Bernard Ebbers, who built WorldCom Inc into a telecommunications giant and was convicted in one of the largest U.S. accounting scandals, died on Sunday, his family said in a statement. He was 78. 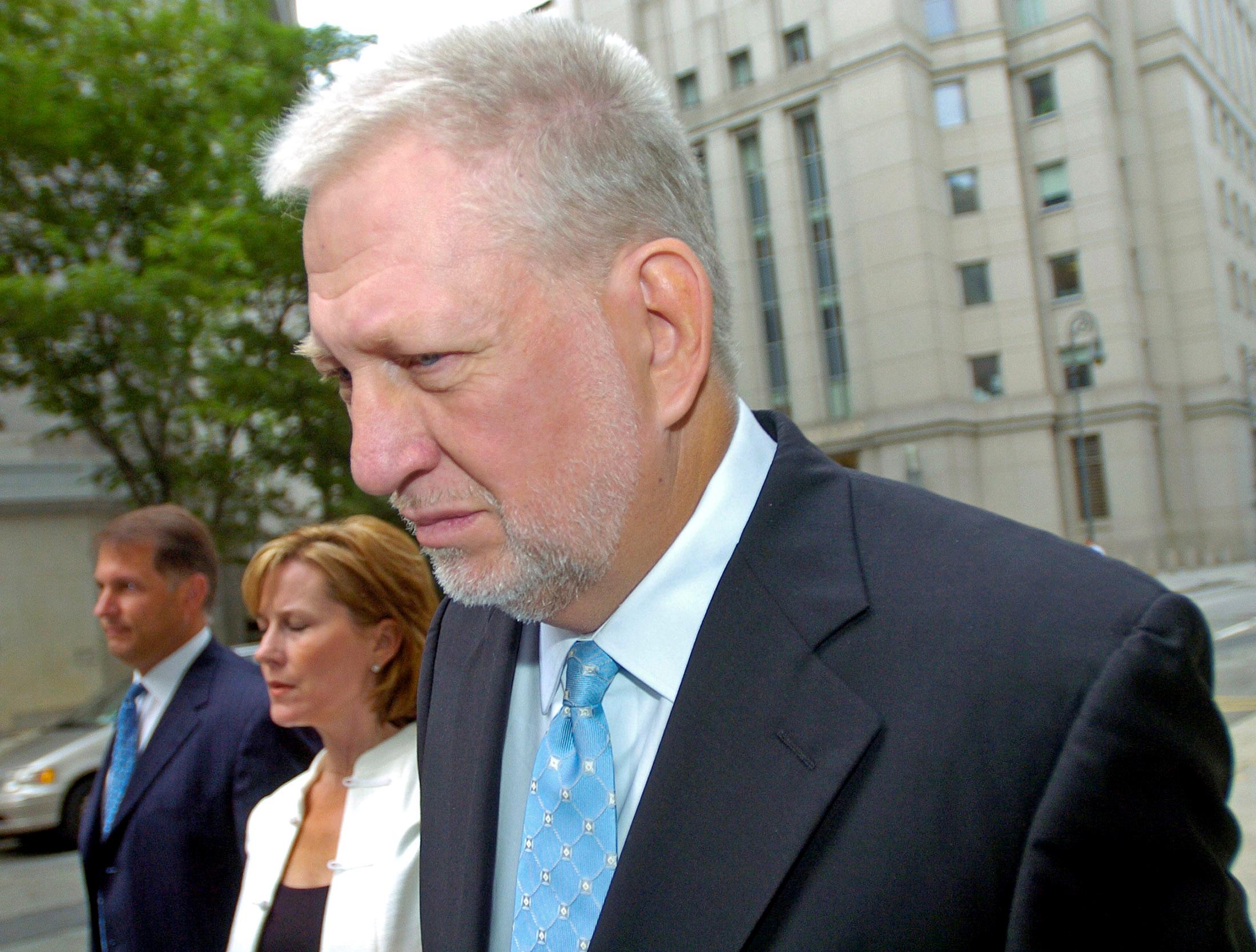 His health had been rapidly deteriorating before a federal judge granted him a compassionate release from prison in December 2019, after he had served a little over 13 years of a 25-year sentence.

“He was hospitalized multiple times in November and December, yet there was still no diagnosis or proactive treatment plan”, his son Joy Ebbers Bourne, said in the statement.

Known as Bernie, the bearded, twice-divorced Ebbers spent nearly two decades transforming a small Mississippi company once known as Long Distance Discount Service into WorldCom through a slew of acquisitions, including the $37 billion takeover of the much larger MCI Communications in 1998.

That made Ebbers’ company a rival for AT&T, Verizon and other long-distance carriers, and made Ebbers a billionaire.

But it crashed down in 2002 in an $11 billion accounting fraud, where former employees said Ebbers had urged them to inflate WorldCom’s financial results to make the company more profitable and please Wall Street analysts.

Ebbers was convicted by a Manhattan jury in March 2005 for orchestrating the fraud, and was found guilty of securities fraud, conspiracy and other crimes.

His punishment was more severe than those imposed on two other chief executives from big corporate scandals in the same period, a 24-year prison term for Enron’s Jeffrey Skilling and a 15-year term for Adelphia Communications’ John Rigas. Skilling’s term was later shortened, and he and Rigas have been released.

Ebbers denied he was at fault, saying it was subordinates who had concealed WorldCom’s skyrocketing costs.

He thought himself less a micromanager, and more the high school basketball coach he once was.

“I’m not an engineer by training; I’m not an accountant by training – all those types of specialized skills,” he told the New York Times in 1998, which interviewed him on his 130-foot yacht, Countach.

“My job is to bring people in who do have those specific skills and then rely on them. I’m the coach. I’m not the point guard who shoots the ball.”

WorldCom had about $103.8 billion of assets when it filed for Chapter 11 protection from creditors in July 2002, making its bankruptcy the largest in U.S. corporate history.

That title is now held by Lehman Brothers’ bankruptcy in 2008. CNBC and Portfolio.com in 2013 named Ebbers the fifth-worst American CEO of all time. Lehman’s Richard Fuld ranked first.

GOING TO CHURCH WITH A CROOK

Bernard John Ebbers was born on Aug. 27, 1941 in Edmonton, Alberta. He later moved to California and New Mexico, and then back to Canada, before obtaining a physical education degree in 1967 from Mississippi College, where the 6-foot-4 (1.93 m) Ebbers had a basketball scholarship.

Ebbers became a businessman, and had amassed a small chain of motels by 1983, when he and other entrepreneurs came up with the idea for LDDS.

He became CEO two years later, and it changed its name to WorldCom in 1995. The name changed to MCI WorldCom after the MCI purchase, and later back to WorldCom.

Ebbers remained on the prowl, announcing a $129 billion merger with Sprint Corp in October 1999, only to have regulators block that tie-up.

But as the global technology and telecommunications bubble began to burst, Ebbers became financially strained from margin calls, leading him to borrow heavily from WorldCom.

He was ousted in April 2002 amid unhappiness over more than $400 million he reportedly owed. Two months later, WorldCom revealed an accounting shortfall and said it would restate some results. The chief financial officer was fired.

With his former company on the brink, Ebbers reportedly appeared on June 30, 2002 at the Easthaven Baptist Church in Brookhaven, Mississippi, where he attended services and taught Sunday school.

He reportedly told the congregation that no one would find he had knowingly committed fraud, and assured that “you aren’t going to church with a crook.”

Testifying in his own defense at his trial, a relatively rare move in a high-profile white-collar case, Ebbers invoked his coaching past to describe his management style.

“I considered myself demanding,” he said. “I expected results. I sometimes said things I shouldn’t have said maybe.”

NO SLAP ON WRIST

Ebbers’ health began deteriorating rapidly in late 2019, not long after he sought early release from prison under a federal law allowing some older prisons to obtain freedom sooner.

According to court papers, he had become legally blind, had fallen several times, was easily disoriented, and needed help to walk, eat and groom himself. His cognitive skills had slid well below the level suggesting dementia. Ebbers’ weight fell to 142 pounds (64 kg) in December 2019 from 200 pounds (91 kg) in July 2018.

U.S. District Judge Valerie Caproni, who took over the case after Jones entered private practice, concluded that society had no reason to fear Ebbers would resume “fashioning fraudulent securities schemes” or pose any threat if he were released.

“Thirteen years of incarceration—up to the point of approaching death—is not a slap on the wrist,” Caproni wrote in

that the sentencing court predicted it had imposed.”