The sale with huge savings of up to 70 per cent off was set to launch at 7am Today as non-essential retailers in England reopened after a 4-week lockdown. 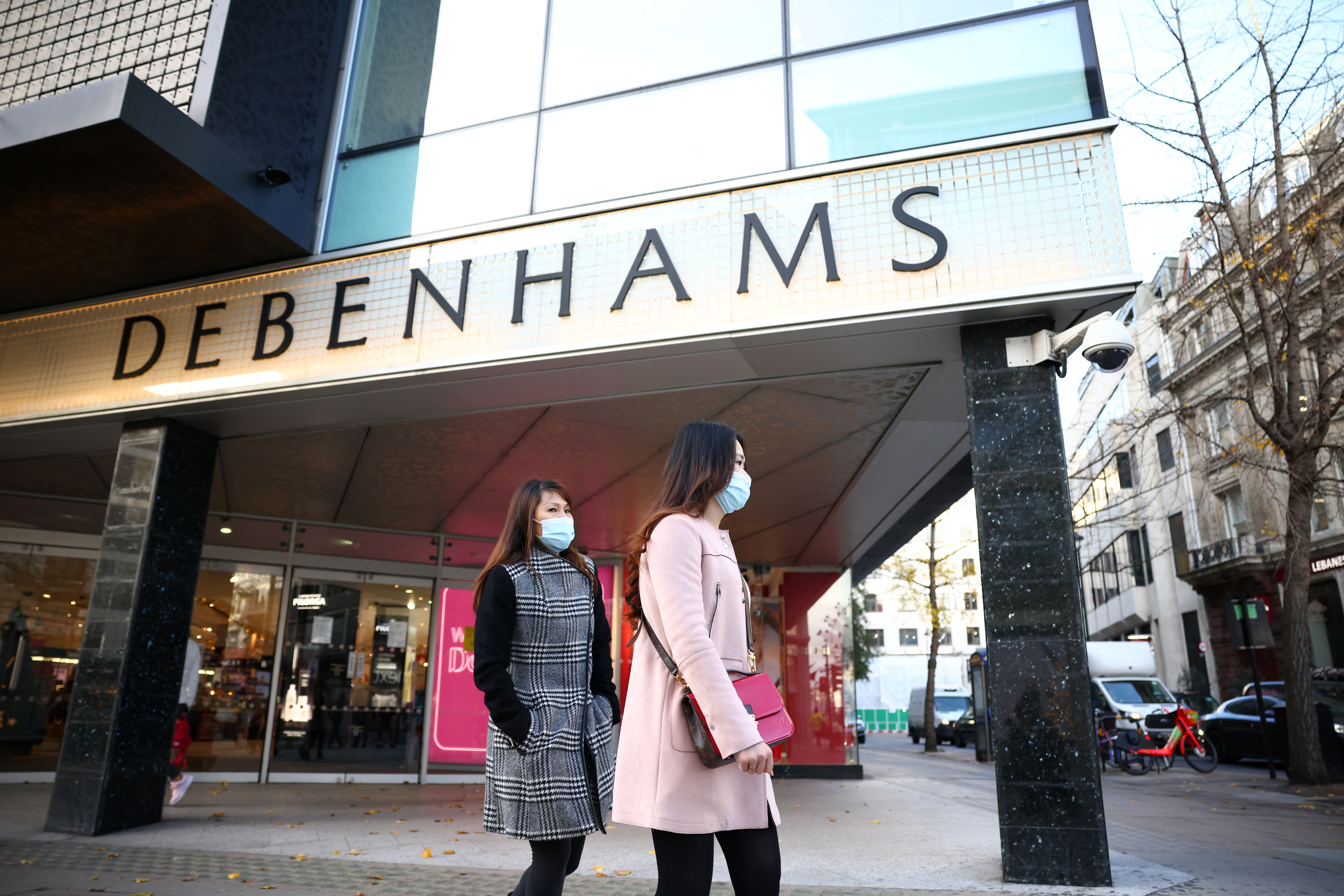 The 242-year-old retailer is to be liquidated following failed rescue talks to save the chain’s 124 shops, prompting the sale bonanza.

Hundreds of thousands of shoppers flocked to the store's website last nightto get their hands on closing-down deals.

And it's 124 shops will operate the fire sale in-store today, too, as the four-week national lockdown ends.

On Tuesday night there was a20-minute wait time to access the site "due to exceptional demand" as more than 300,000 people tried to log on.

Debenhams is set to be liquidated after JDSports pulled out of bids to save the troubled department store chain.

The collapse comes after Debenhams' sales in the six months to October plunged to £323million versus billions in its heyday.

It's understood the collapse of rescue talks is partly linked to the administration of Arcadia, which is the biggest operator of concessions in Debenhams stores. 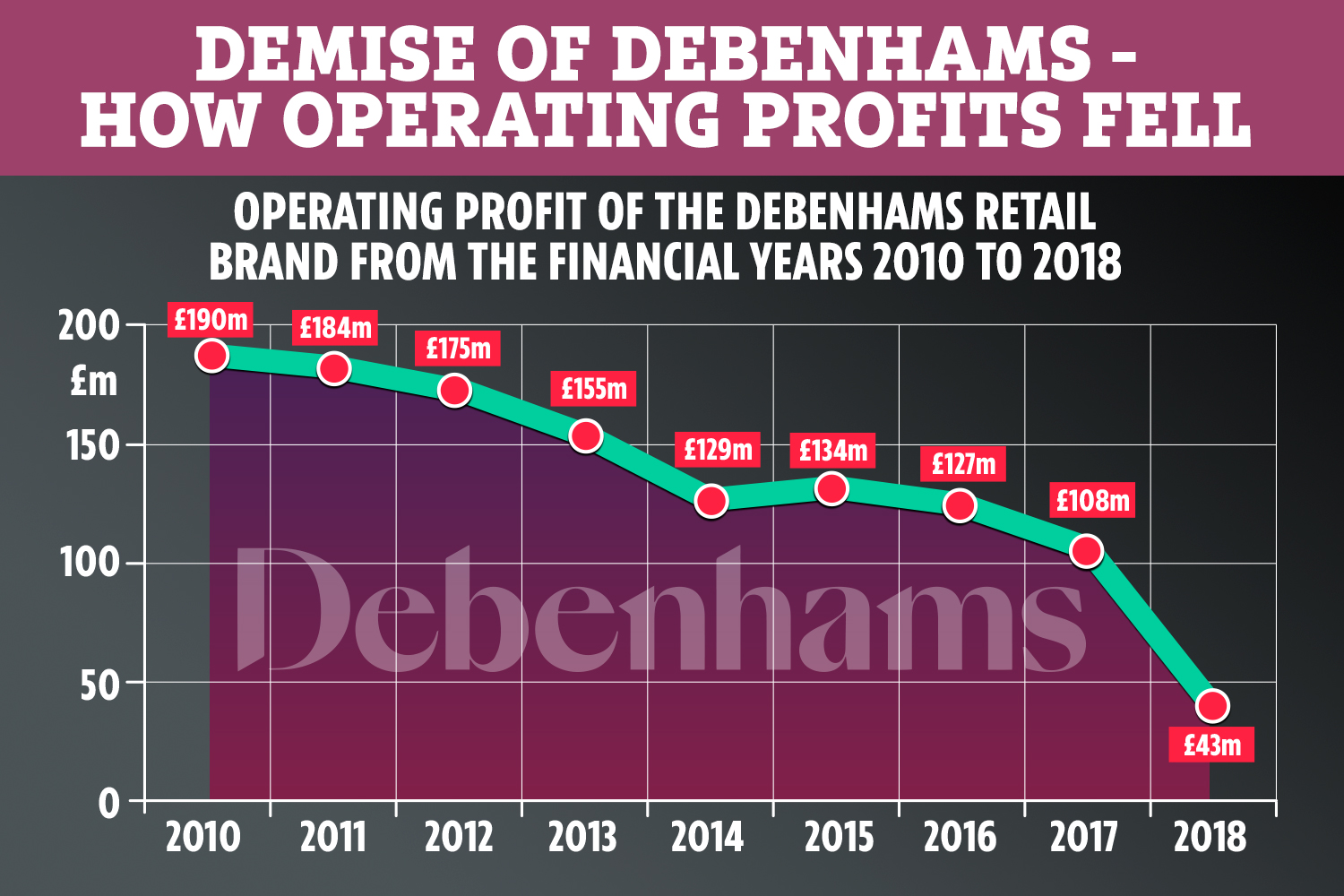 Yesterday was one of the toughest days in history for British retail as Debenhams and the Arcadia group were forced to admit defeat.

The group said 9,294 employees are currently on furlough.

Rishi Sunak promised he "stands ready" to help the 25,000 Debenhams and Arcadia workers through the "deeply worrying" times.

He added: 'There are negotiations between various parties and the companies at the moment – particularly with regard to pensions – and it wouldn't be right for me to comment specifically on those."

Geoff Rowley of FRP Advisory, joint administrator to Debenhams, said: "All reasonable steps were taken to complete a transaction that would secure the future of Debenhams.

"However, the economic landscape is extremely challenging and, coupled with the uncertainty facing the UK retail industry, a viable deal could not be reached.

"While we remain hopeful that alternative proposals for the business may yet be received, we deeply regret that circumstances force us to commence this course of action.

"On conclusion of this process, if no alternative offers have been received, the UK operations will close."

Coronavirus restrictions and the closure of non-essential shops have put immense pressure on retailers and the high street this year.

But as national restrictions are eased and Britain enters a new Tiered system it is pubs and hospitality who are expected to suffer.

The much-loved industry has already had to bear the brunt of most of the economic damage caused throughout the pandemic, a "frustrating" report revealed earlier this week said.

It comes as shops brace for a "Wild Wednesday" spending spree, with many offering big price cuts as lockdown ends.

Retailers have been given the go-ahead to extending trading hours, with Primark planning to open 11 flagship branches for 24 hours from December 2. 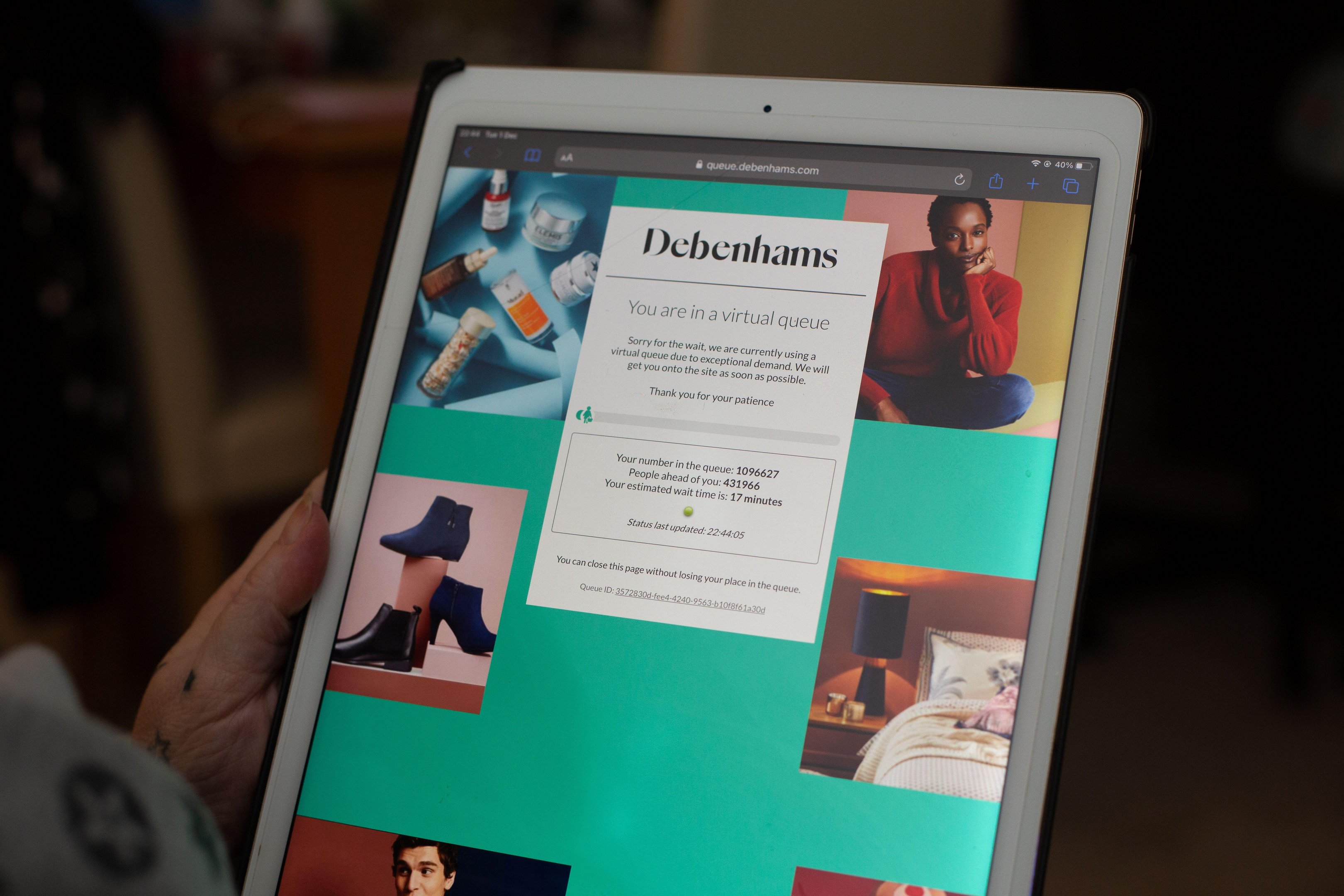