AT least one person has been injured and taken to hospital after a gas canister reportedly exploded at a burger van in Suffolk tonight.

The explosion at the mobile catering burger van occurred near Stowmarket train station, forcing nearby buildings to be evacuated. 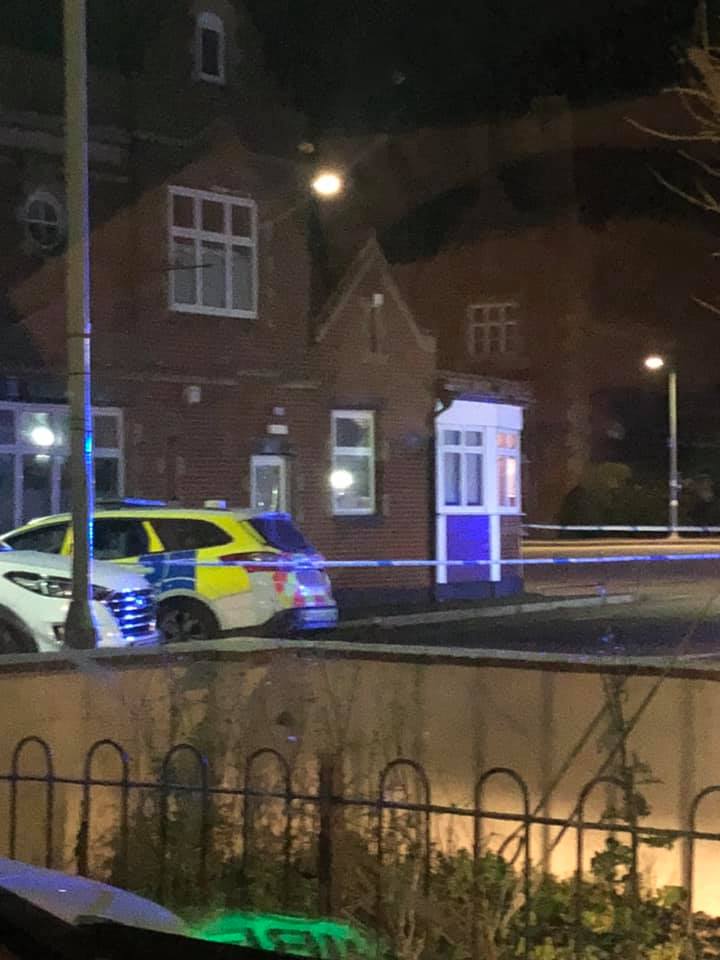 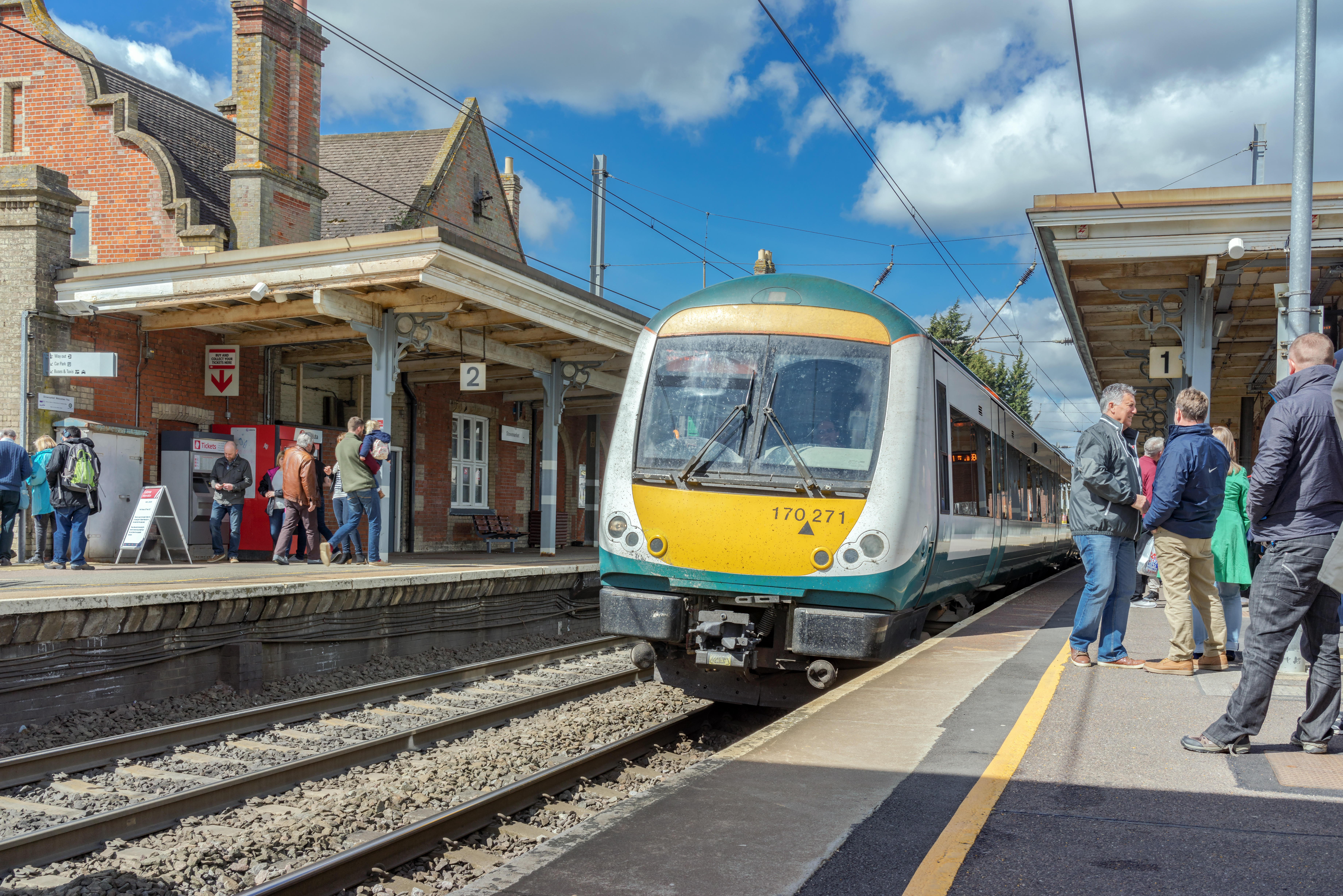 Locals reported sounds of an 'explosion' in the area as one woman described her house as being "rocked" by the incident.

The public is being urged to steer clear of the area and trains were unable to stop until late Saturday night.

A Suffolk Police statement said: "Police, firefighters and paramedics are currently at the scene of an incident in Stowmarket.

"Police were called at 8.20pm to reports of an explosion in Station Road, near to the train station.

"At least one person is believed to have suffered serious injuries.

"Members of the public are urged to keep clear of the area."

Police later released an update at 10.30pm saying the station had reopened.

"At least one person was injured, however, their injuries are no longer believed to be serious," Suffolk Police tweeted.

One person was taken to Ipswich Hospital and another was treated at the scene.

"I can confirm that East of England Ambulance Service responded to an emergency call shortly before 8.30pm regarding an incident in Stowmarket," a spokesperson said.

"An ambulance and two rapid response vehicles attended the scene. Two patients were treated for minor injuries. One of the patients was transported to Ipswich Hospital for further care."

Nearby buildings in the area, including the train station, were evacuated following the explosion.

The National Rail Service tweeted that trains would not be stopping at Stowmarket until at least the end of the day due to an ongoing 'incident.'

One woman tweeted: "Explosion just rocked our house in Stowmarket. We really are having a interesting month in prentice road."