Over-55s are raiding the equity in their homes to pay off loans and credit card debts, new report reveals

Around half of over-55s who unlock cash from their home are using the money to repay debt, says a report.

Three in ten homeowners who release property wealth are withdrawing cash to clear debt such as credit cards and loans.

A further fifth are using the money to repay mortgages, according to figures from equity release firm Key.

Equity release allows those aged 55 and over to borrow against their property without having to sell it, or make repayments until they die or move into care. 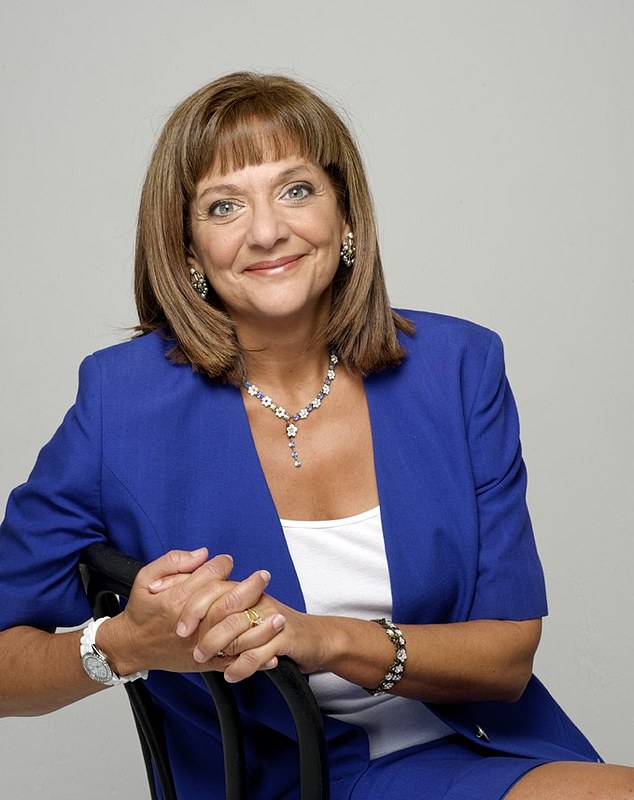 Ros Altmann, former pensions minister (pictured), said: ‘Debt among the over-55s is a huge worry. Excessive borrowing caused the financial crisis and yet it continues’

Interest rates are higher than normal mortgages, averaging 4.92 per cent, and charges can mount quickly so that when a borrower dies their family can be left with very little – or no – inheritance.

But demand for equity release has hit a record high, with £911million withdrawn in the second three months of 2019.

In 2018, more than 80,000 homeowners unlocked £3.94billion of property wealth, according to the Equity Release Council.

Key’s research also shows that customers using the money to repay credit card and loan debt owe an average of £24,000 – more than double the national average.

Ros Altmann, former pensions minister, said: ‘Debt among the over-55s is a huge worry. Excessive borrowing caused the financial crisis and yet it continues.

‘Those getting into debt in later life and then taking on new debt in the form of equity release means that they will struggle to make ends meet in years to come.

‘This results in a huge burden on taxpayers at the end of the day.’