A mother-of-five branded the ‘worst neighbour ever’ has been forced out of her home after dumping rubbish in her own back garden and setting fire to a sofa.

Candy MacMillan, 32, will leave the house in Lissett Grove, Hull, within a month after being pressured by residents who were sick of her fly tipping on the property.

Her garden was dubbed ‘the messiest in the city’ after the the council released images showing a burned out sofa and piles of litter strewn across the overgrown grass. 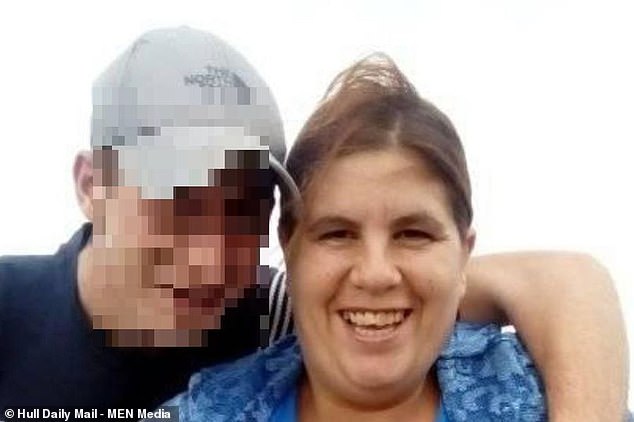 Mother-of-five Candy MacMillan, 32, has been forced out of her home in Hull after dumping rubbish in her own back garden 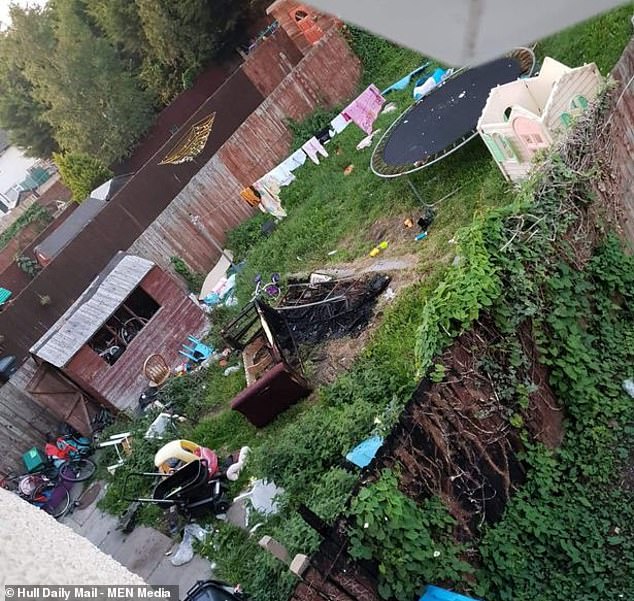 Ms MacMillan’s was fined £920 at Hull Magistrates’ Court for failing to get rid of the rubbish.

Neighbours, who branded her ‘nasty’, have celebrated following the news she is moving out after moving to the area in November 2015.

But Ms MacMillan insists she is actually the victim. The mother says she has been intimidated by the entire north Hull community and feels vulnerable and scared to leave her house.

She even claims she has been assaulted by her neighbours and her house has been targeted by vandals and burgled.

She said: ‘They welcomed me in with open arms, but they turned on me. They said that my kids were tramps, but they always had baths.

‘It all started when someone set my garden fence on fire and they blamed me. I wasn’t even there – I was at the park with my kids. 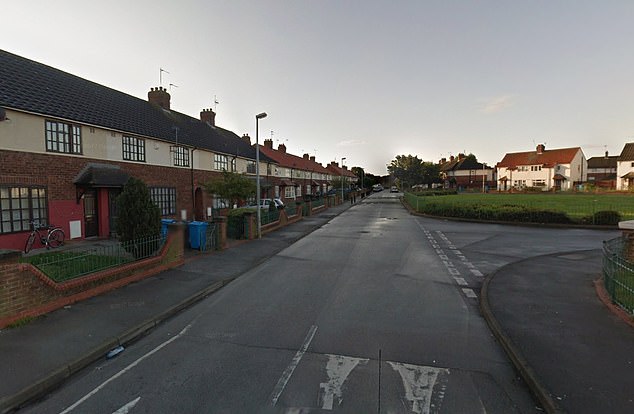 ‘I’m the victim in this story – I’ve been assaulted and I’m scared to leave the house. What is being reported is wrong about me, it’s not fair.’

She said: ‘They ended up taking the wrong stuff and took my children’s toys from the garden.’

As of Friday, she has now told Sanctuary Housing, which owns and manages the property, that she will be moving out within the next four weeks.

She added: ‘I wasn’t kicked out, I’ve asked to leave. I’ve been threatened and punched and kicked – I’m the real victim here.’