Falling short of the initial relief check sent out last spring, people in the U.S. will soon receive $600 direct payment as congress finalized an end-of-year COVID-19 pandemic deal. This is the first relief package passed by both chambers of Congress in nine months.

Rep. Ayanna Pressley (D-Massachusetts) weighed in on the pending deal Sunday morning, saying she wanted a Senate that did not have contempt for the American people.

“People have received only 450 pennies a day for the last nine months, and they have been pushed into poverty, pushed into homelessness,” Pressley said during an interview with CNN. “So many are dealing with unprecedented food insecurity hunger issues on employment, many on the precipice of eviction.”

Pressley also called out the GOP for focusing more on false claims around the election and Trump’s defeat, than fighting for struggling American families and communities. This relief package comes as greed upon relief provides for less relief than democrats proposed this fall and even less than the $3 trillion HEROES Act that passed the House in May. 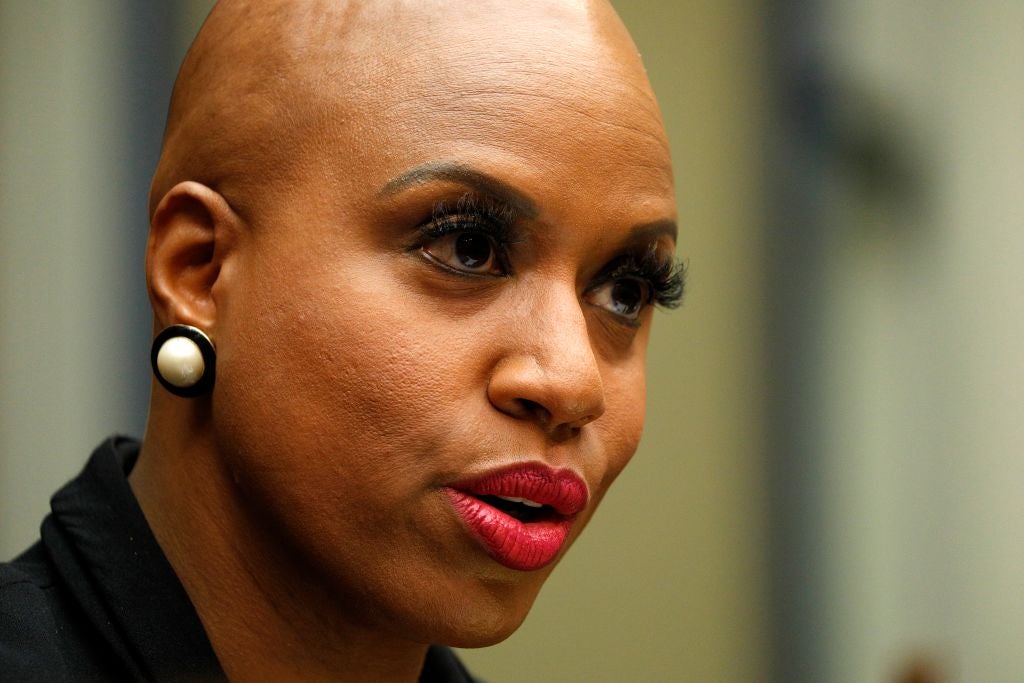 As Congress finalized this latest round of relief, a Centers for Disease Control advisory panel recommended frontline essential workers and people 75 and older as priorities for the next round of vaccine administration. Teachers and daycare workers, first responders, people who work in grocery stores and manufacturing were included in the Advisory Committee on Immunization Practices (ACIP) definition of frontline essential workers.

In her presentation on the proposed phased allocation of COVID-19 vaccines  Dr. Kathleen Dooling explained the working group was focused on maximizing reduction in transmission, morbidity, and mortality as related to COVID-19. She also stressed wanting to have narrowly tailored groups to ensure targeted distribution to avoid strain on capacity of healthcare facilities and recognizing the limited availability of the vaccine. Equity in vaccine allocation and distribution and minimizing societal and economic disruption in developing the priorities.

One-third of frontline workers are over 50 and one-sixth live in a household with people over age 65. Prioritizing frontline workers recognizes the vital role these individuals play in their communities and families.