A PARKLIFE reveller is fighting for life after taking 'Skype' ecstasy at the Manchester festival.

The person is in a 'critical condition' after taking the super strength pills which are three times as potent as standard ecstasy. 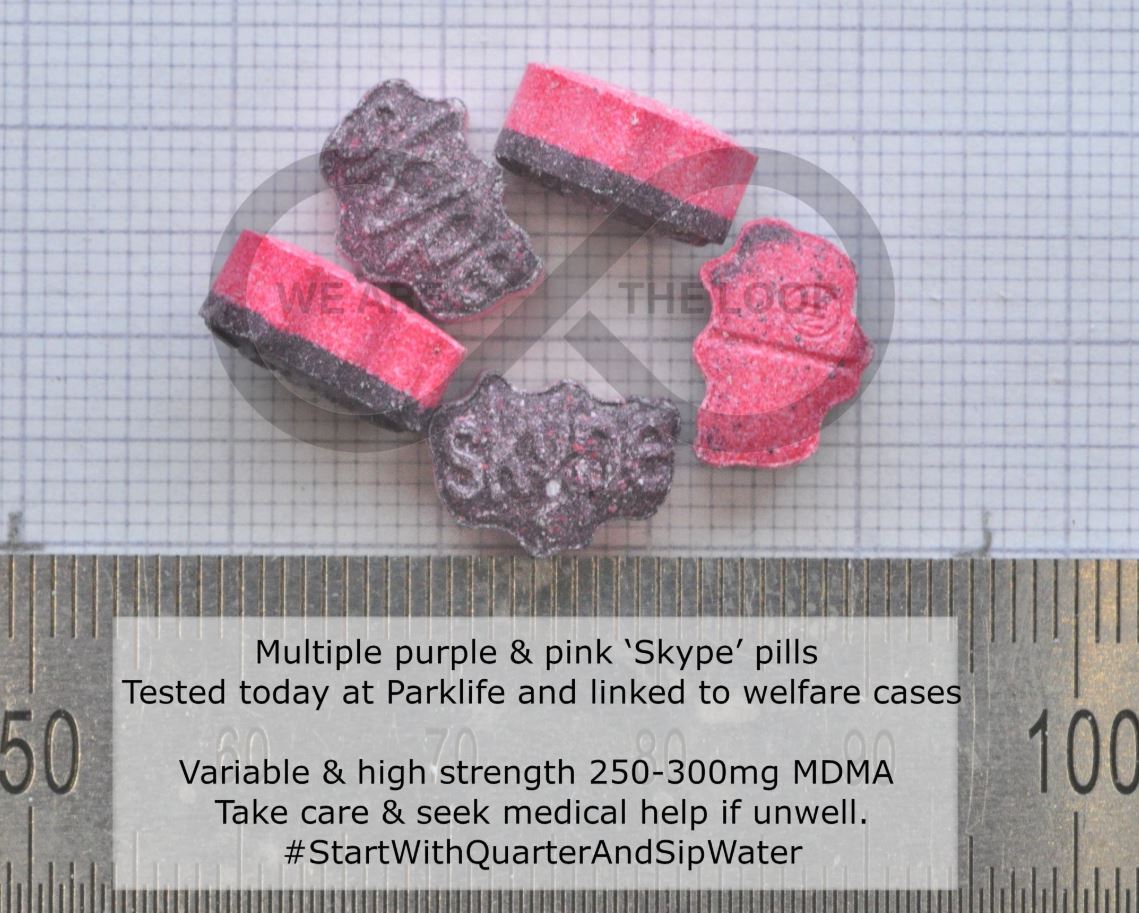 Manchester Evening News reported that five people were taken to hospital over the two-day festival.

Cops say they can't confirm if this person is one of the five people who have been rushed to A&E.

It's understood that some of those patients have been discharged.

Drug awareness group The Loop shared photos of the purple and pink Skype and orange and white Sprite pills on Saturday night.

Drug awareness and testing charity The Loop shared an image of the tablet on Twitter on Saturday night saying it had been 'linked to welfare cases'.
The pills are thought to contain a high strength of 250 to 300mg of MDMA – three times the usual amount found in ecstasy pills.
Some 42 people were arrested during the music festival, most for drug offences.
There were 25 arrests on Saturday and 17 on Sunday, GMP confirmed.

Among the arrests was a 20-year-old man who was detained on suspicion of possession of drugs with intent to supply.
Officers seized a quantity of drugs and psychoactive substances from the man as festival-goers arrived for the second day of the festival.

Parklife boss Sacha Lord issued a drugs warning ahead of the festival and urged all those attending Parklife to look after each other.

Mr Lord told festival-goers to "party sensibly and pace yourself".

He said: "You've paid for your ticket and waited all this time to party with your friends and see your favourite acts.

"There's 80,000 of you in a park all there for one reason, to have the time of your lives and enjoy the music.

"Don't overdo it. Party. But party sensibly. Pace yourselves and enjoy the whole weekend. Look after each other."

He also warned against people buying fake wristbands outside the sold-out festival saying they were "about as real as the relationships on Love Island". 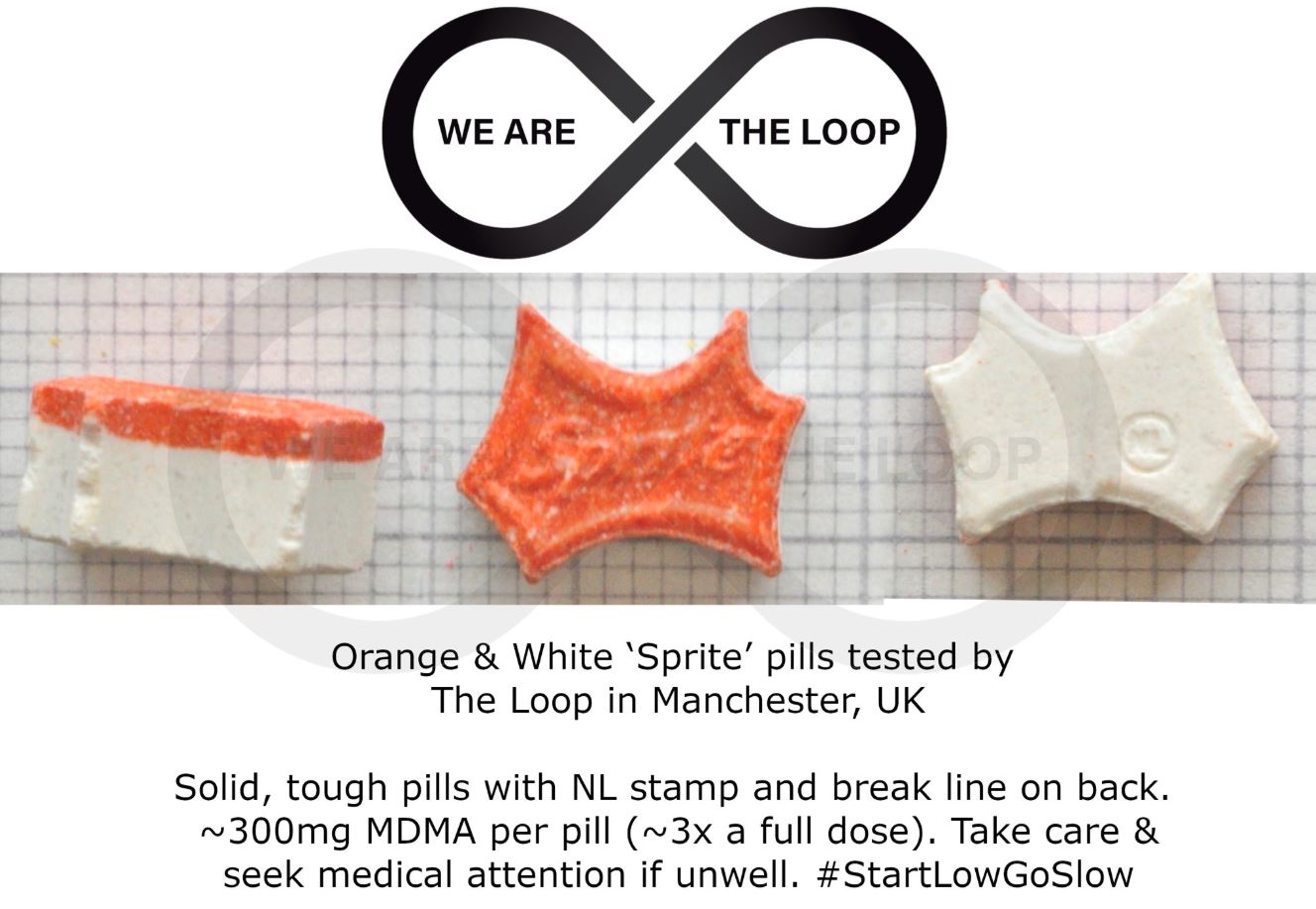 Greater Manchester Police said they had made a total of 18 arrests in connection with the festival.

Of those, 14 arrests were made on suspicion of possession with intent to supply drugs.

GMP said a number of these arrests related to nitrous oxide canisters.

Police also made an arrest for failing to appear in court. 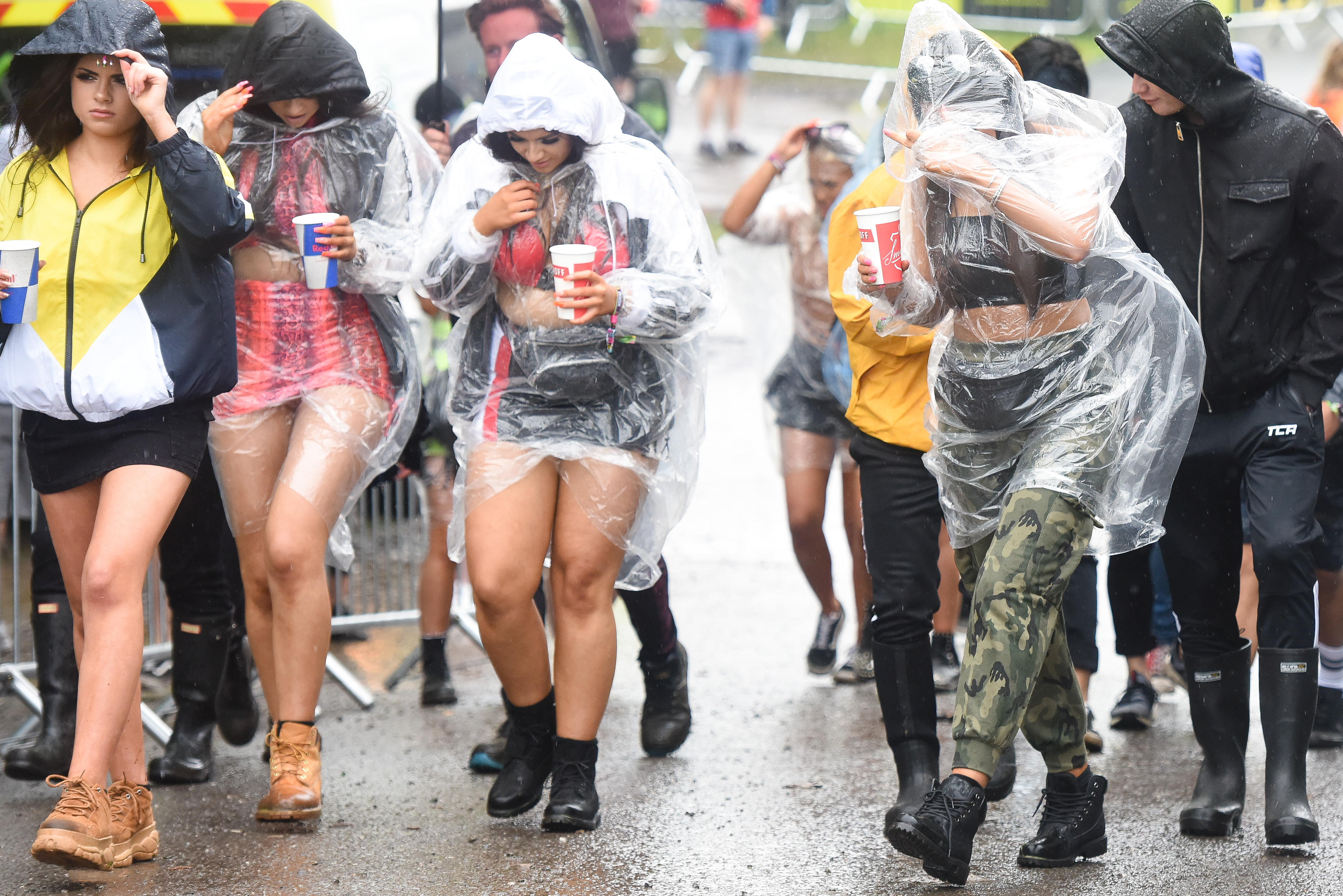 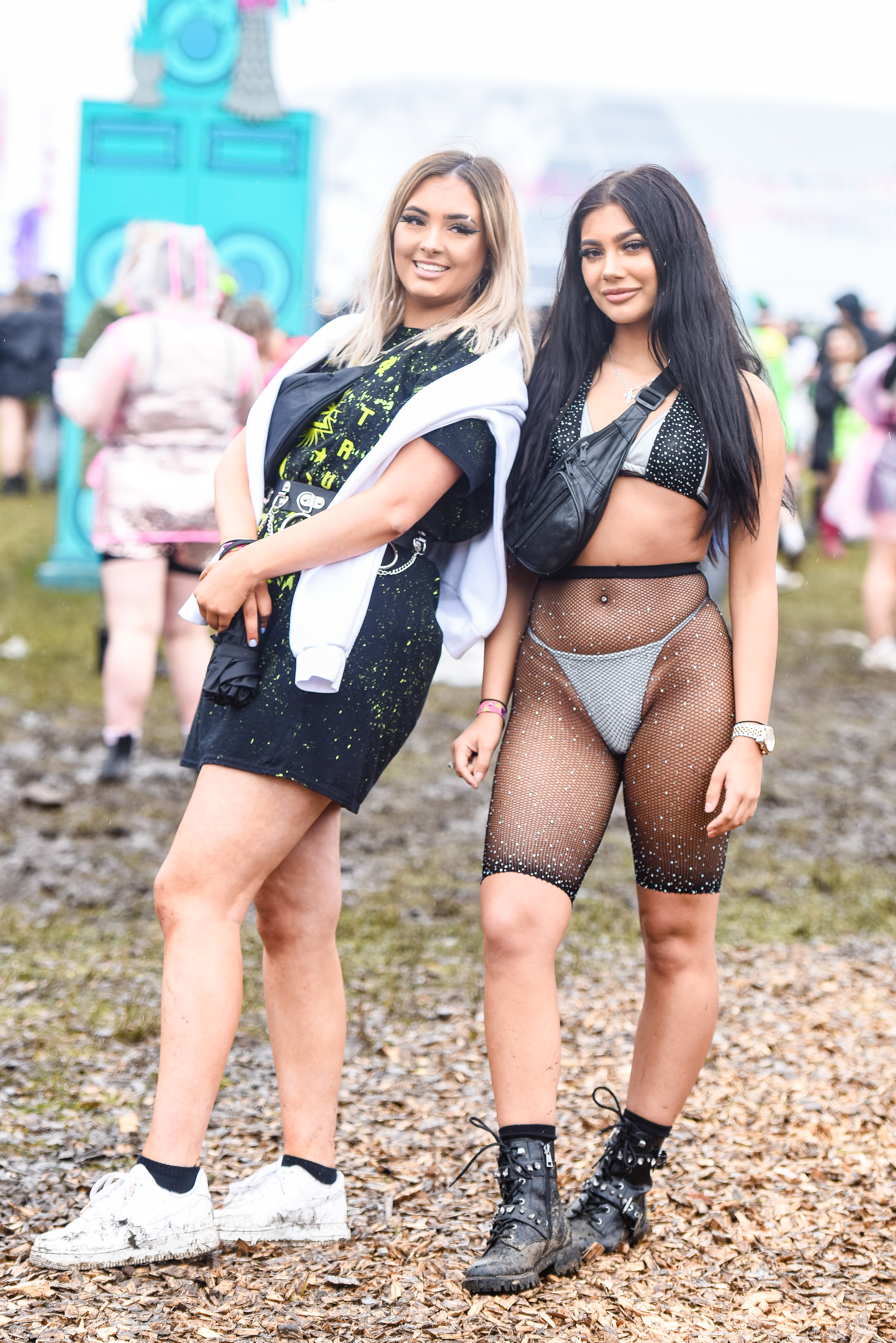