Will lockdown rules be lifted on Christmas Day?

The rockstar's death was announced by his pal Rod Wescombe on Facebook. 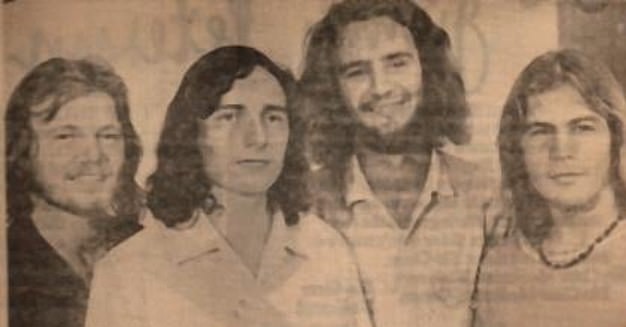 He said he lived a "reclusive life in his later years" and his rock 'n' roll lifestyle led to poor health as he got older.

Paul joined the band in 1975 after the release of their High Voltage album.

He had replaced the original bassist Larry Van Kriedt but was sacked within weeks by the late lead singer Bon Scott.

But his replacement Evans was also sacked from the band three years later in 1977.

Rod wrote on Facebook: "Shocked and sad to hear of the passing of Paul Matters.

"I first met Paul in 1973 when he was playing bass in "Armageddon" at a gig in Hamilton, Newcastle N.S.W.

"When I was living in Toronto he would drop into the house in the late hours to party and he loved to party.

"In late '75 after he departed AC/DC we played together in a one off band called 'Miss Australia Band' at a gig on a ferry on Lake Macquarie."

"I moved to Sunshine on the lake further south and Paul would drop in to chill whenever he was in the area.

"I recall he could always make me laugh when he was in the mood."

Paul has only given one interview since leaving AC/DC and that was for the Bon Scott biography The Last Highway: The Untold Story of Bon Scott and AC/DC's Back in the Black.

He said during the interview in 2017: "Bon got out of the back of the truck and told me I wasn't going back to Melbourne with them.

"We were up in Sydney doing a concert for school kids. So I didn't play that day.

Matters quit music altogether after he left AC/DC in 1975. 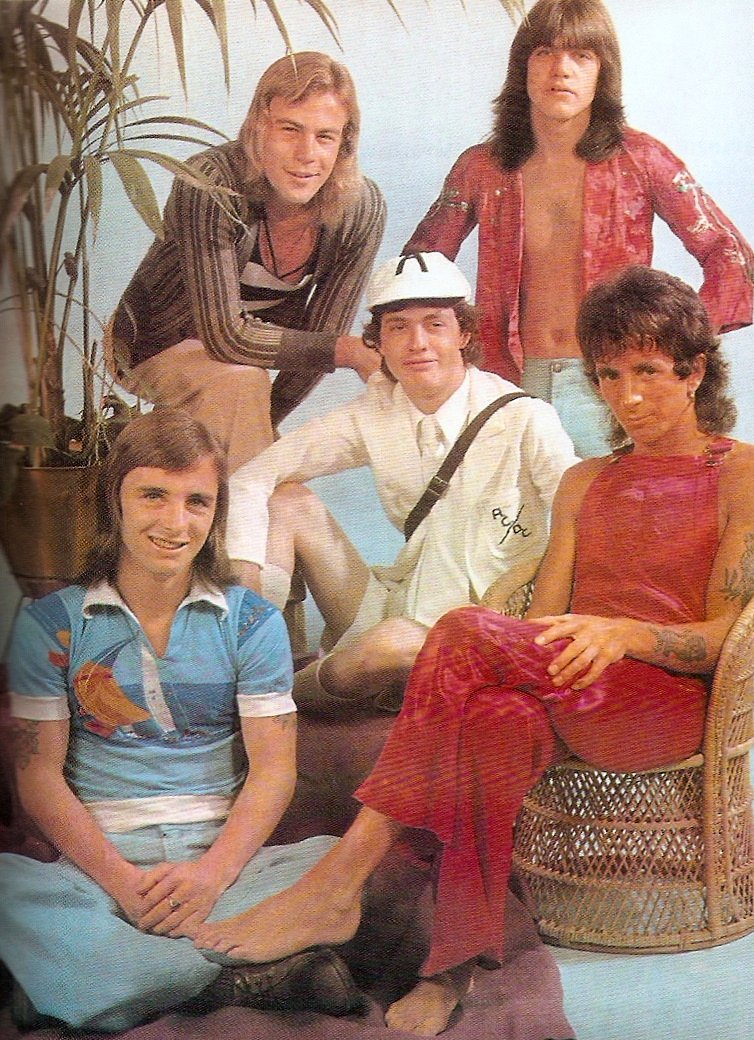 Celebrities
Jill Duggar Dillard may be distancing herself from the notoriously conservative Duggar family, but that doesn't mean that she has...
Lifestyle
Prince William and Kate Middleton have a job opening at their primary residence in London. A new listing on the...
TV & Movies
Coronation Street star Lucy Fallon – best known for playing Bethany Platt on the soap – has wowed fans with...
World News
NEW YORK — Disgraced self-improvement guru Keith Raniere, whose NXIVM followers included millionaires and Hollywood actors, was sentenced to 120...
Beauty
Facials are magic when it comes to transforming meh-feeling skin into glowing, blissful radiance in less than an hour. Even...
Fashion
SHE’S one of the sexiest women in Britain and also knows how to pull off an epic fancy dress outfit...
Recent Posts
We and our partners use cookies on this site to improve our service, perform analytics, personalize advertising, measure advertising performance, and remember website preferences.Ok