A PENSIONER was stabbed in the neck by her neighbour as he muttered "die, die", allegedly because her washing machine was too loud.

In chilling footage, Brett Vaisey, 56, can be heard telling Annick Henenberg, 65, to "hurry up and die" during the savage attack at their public housing block in Melbourne, Australia. 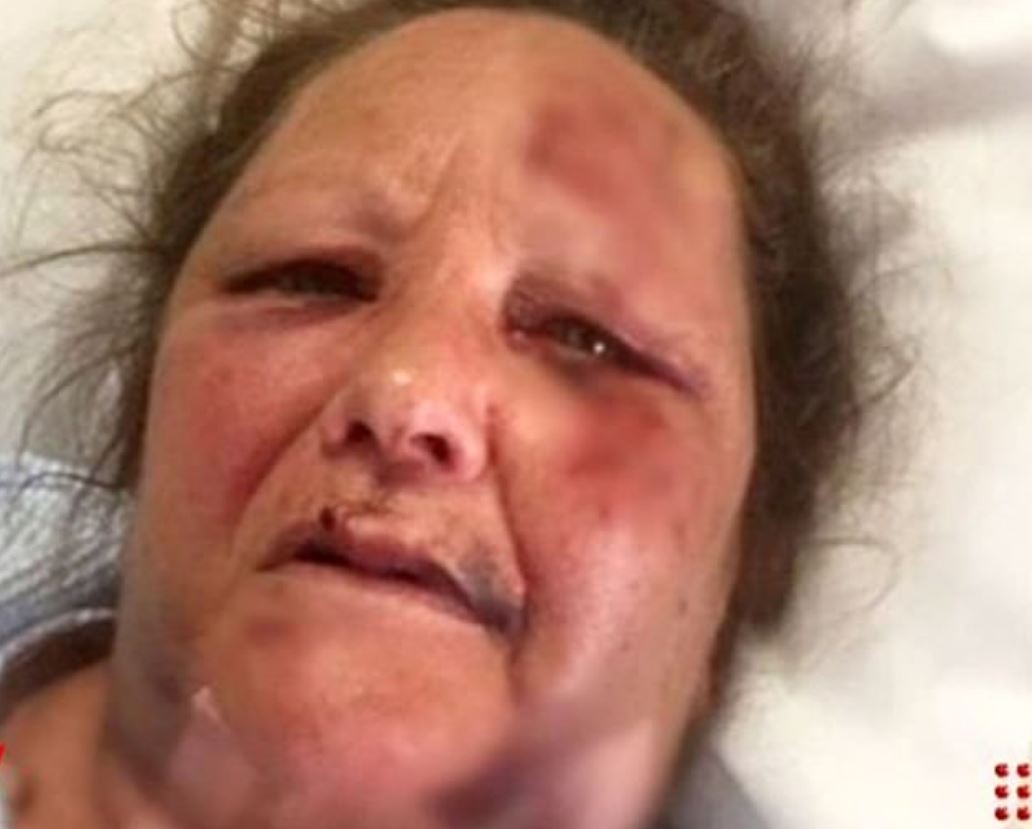 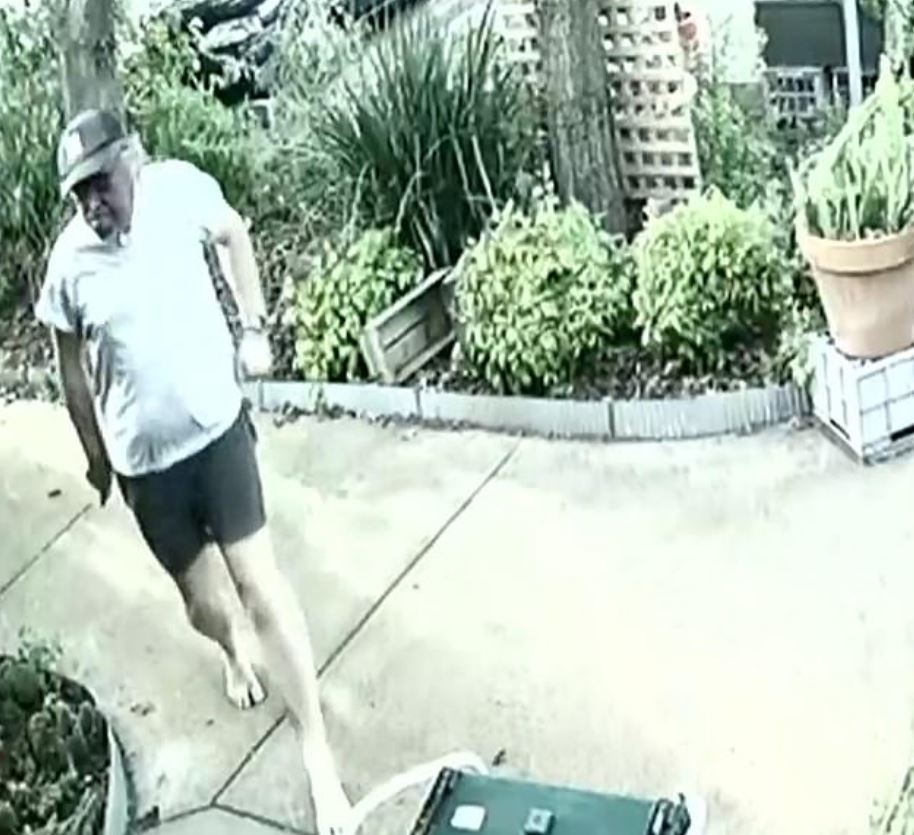 Despite being stabbed in the neck, Ms Henenberg managed to film the entire incident which almost left her dead.

According to Ms Henenburg, the altercation began because Vaisey was so disgruntled by the noise of her laundry in the washing machine that he turned it off several times.

When she decided to confront Vaisey, she began recording in fear she would be attacked.

After speaking with her neighbour, the pensioner began walking back to her unit – but Vaisey followed.

Disturbing CCTV footage shows Vaisey run up behind her wielding a kitchen knife.

"I saw him coming with the knife and I thought he's not going to do it," Ms Henenberg told A Current Affair.

Vaisey then began slashing at Ms Henenberg with the blade while saying "piece of s*** die" as she screamed out for help. 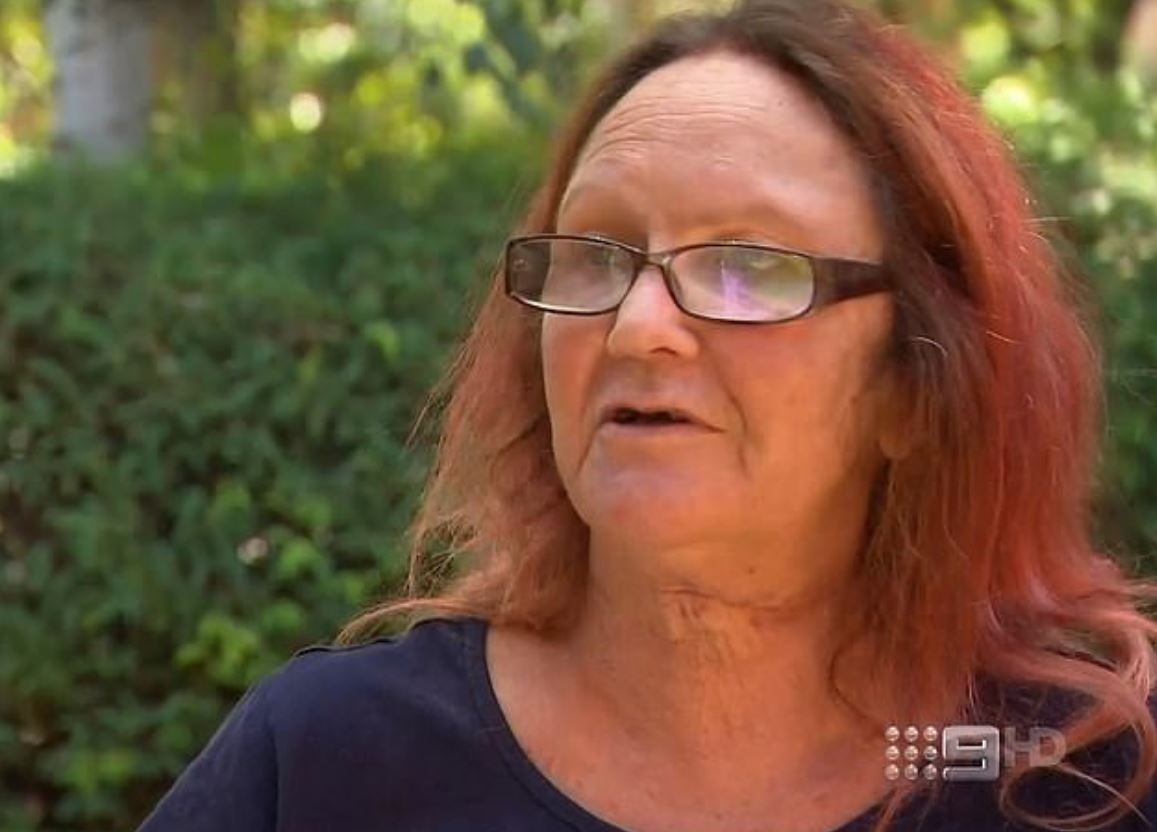 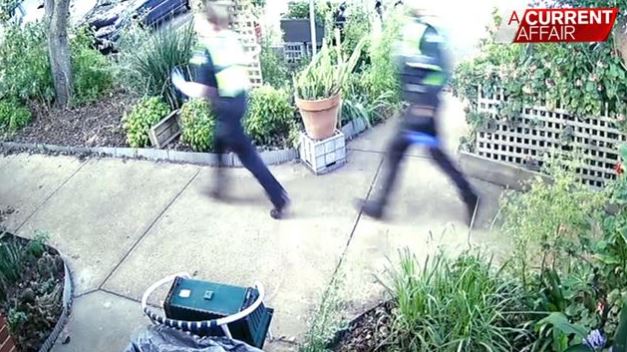 "If I'm going to jail, it's worth it," Vaisey can be heard saying in the clip.

Ms Henenberg suffered a huge slash to her stomach as well as a 10cm deep cut to her neck.

The pensioner said Vaisey then began punching her in the face before horrified neighbour, John Seymour, raced out after hearing her cries for help.

Moments later, police and paramedics arrived and Vaisey was taken away in handcuffs.

Despite her throat being slashed, Ms Henenberg was conscious and told ambulance workers: "He definitely tried to kill me, he thought he had killed me."

The pensioner has undergone several plastic surgeries since the savage attack on Australia Day last year but still bears scars on her stomach and neck, and she still can't feel one side of her face.

Ms Henenberg has said she believes the near-fatal attack could have been avoided as claims she had made at least eight formal complaints to the public housing office.

He is due to be sentenced at a later date.