A PHONE thief picked the wrong person to rob when he attempted to snatch a smartphone from a 4ft 9in female MMA fighter.

The woman, only identified as Brisa, detained the bleeding man in front of stunned onlookers after unleashing her fury on the robber, in Mar del Plata, Buenos Aires. 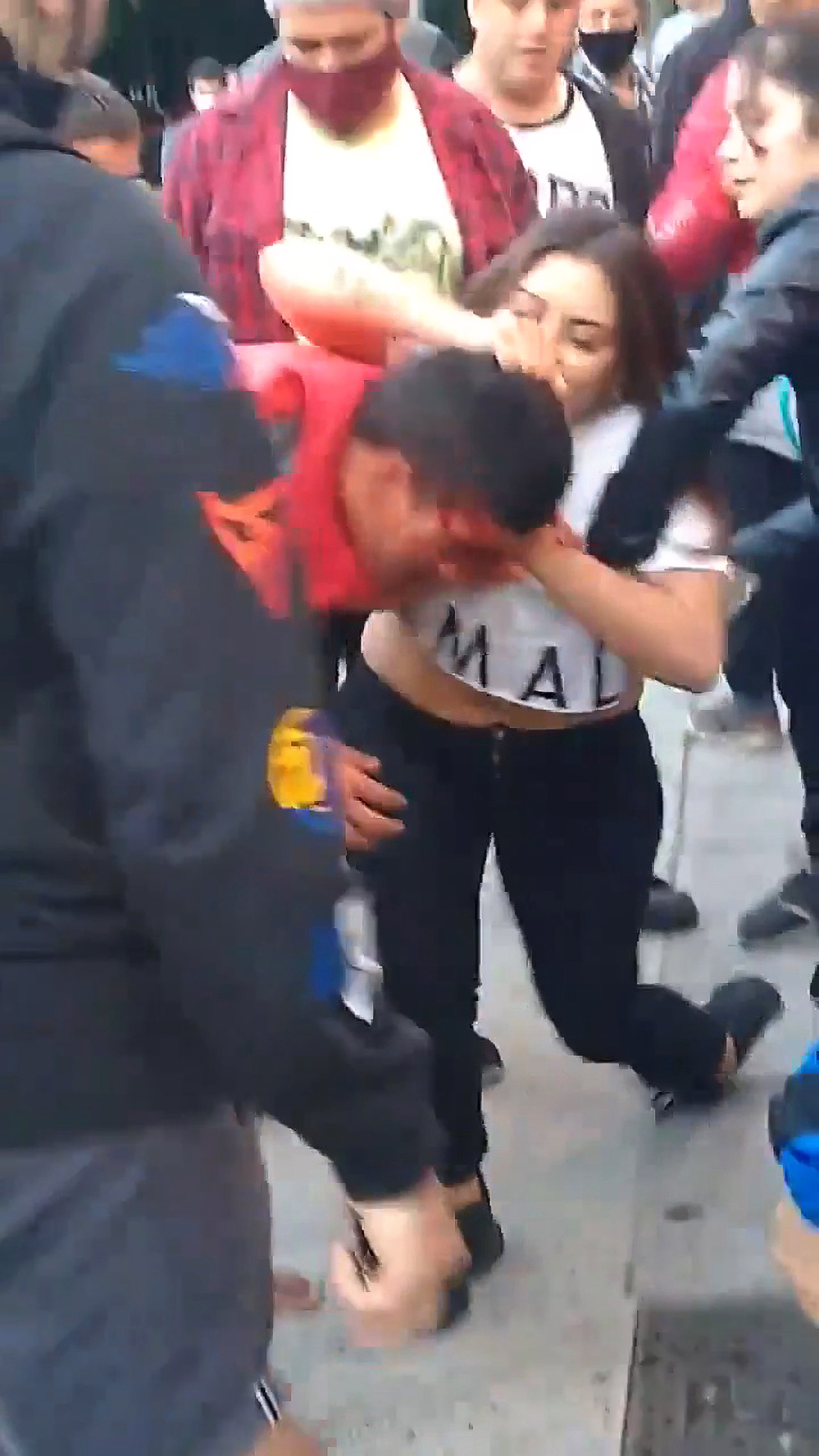 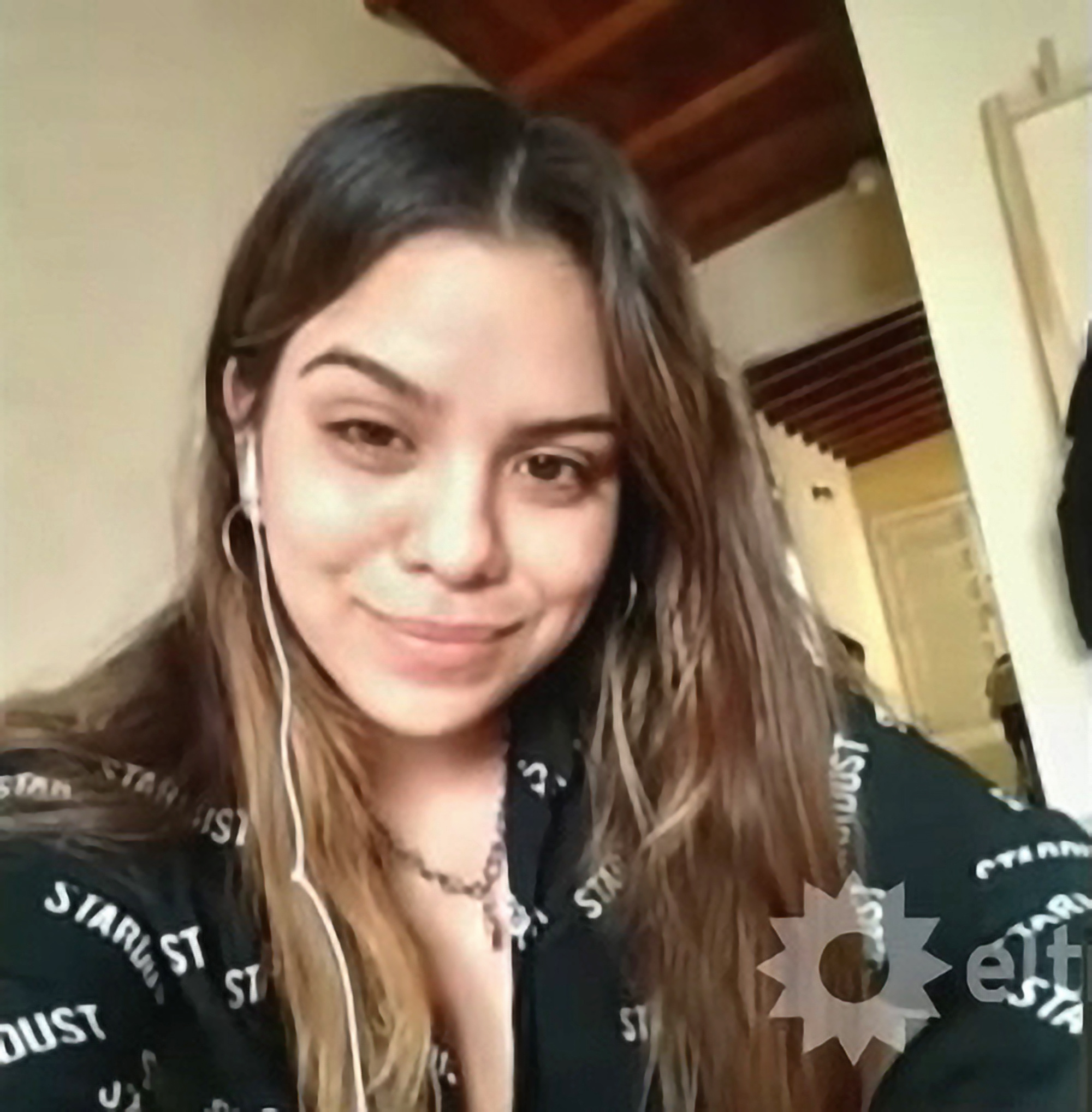 The 20-year-old was leaving work when the suspect grabbed her phone and ran off, with Brisa giving chase.

With the help of a friend, they chased after the suspected robber before a group of workers detained the fleeing man and Brisa retrieved her phone.

However the plucky cage fighter was so angry at the theft that she reportedly administered several blows to his head.

The footage shows Brisa hold the man in a headlock on the ground before pulling his hair leaving him with a bloody face.

She shouts in the suspect's ear: "Son of a b***h, get a job! You think I spend all day locked up at work just so you can steal from me in three seconds?"

According to reports, the young woman did not release the suspect until the police arrived and took him away in handcuffs.

The investigation is currently ongoing.

Brisa later explained that she was full of 'hatred' because she spent months saving up to buy the new smartphone.

She said during an interview on the TV show 'Nosotros a La Manana': "I spent all day working during a pandemic with reduced salary and I refused to accept this guy coming along and making more than half my wages in three seconds.

"Hopefully this guy never steals again. I was lucky because I know how to defend myself as I practice MMA, but I don’t want it to happen to anyone else."

The young woman, who is just 1.5 metres tall, added: "I'm proud of how I acted and I don’t regret a thing." 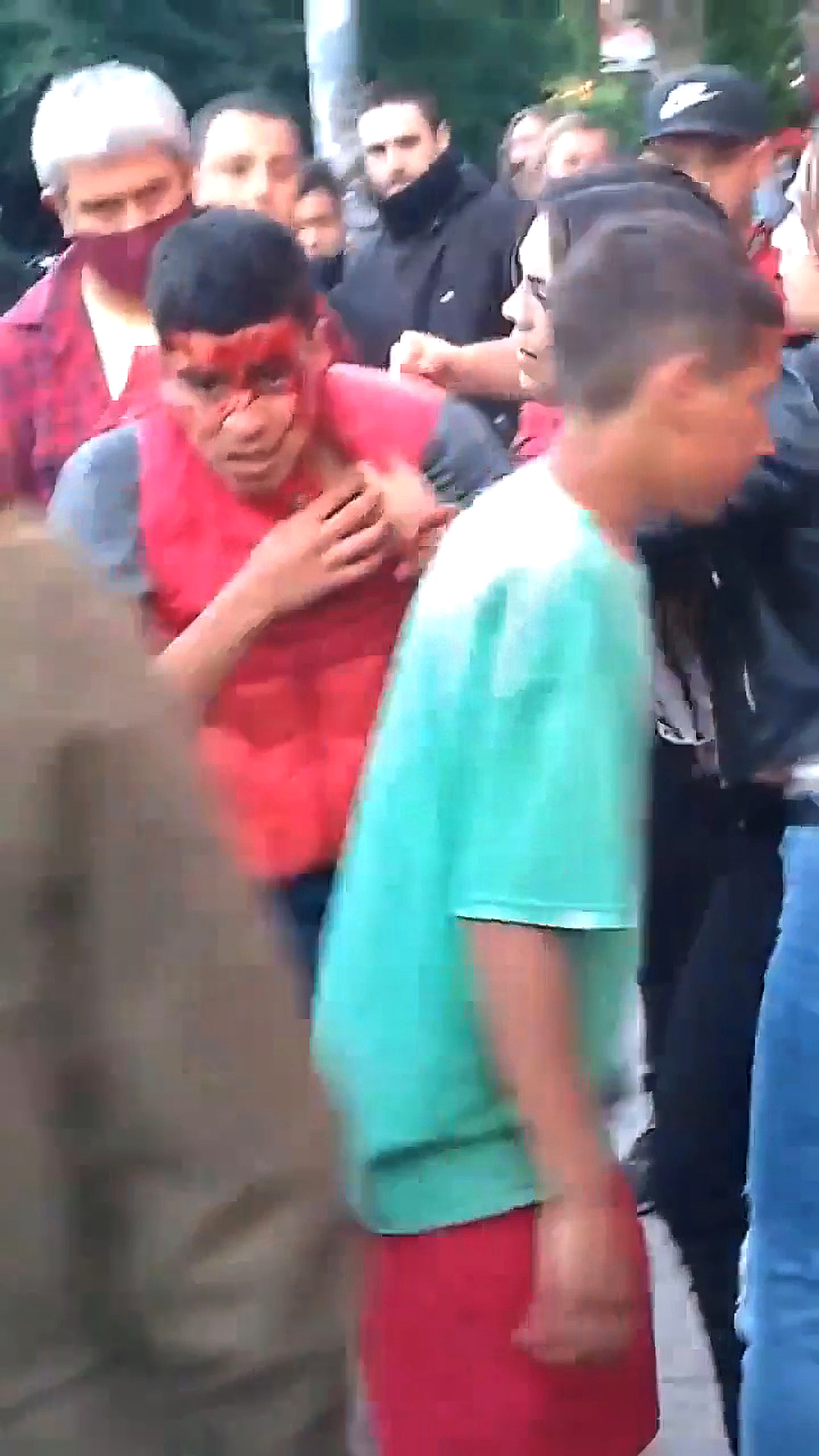 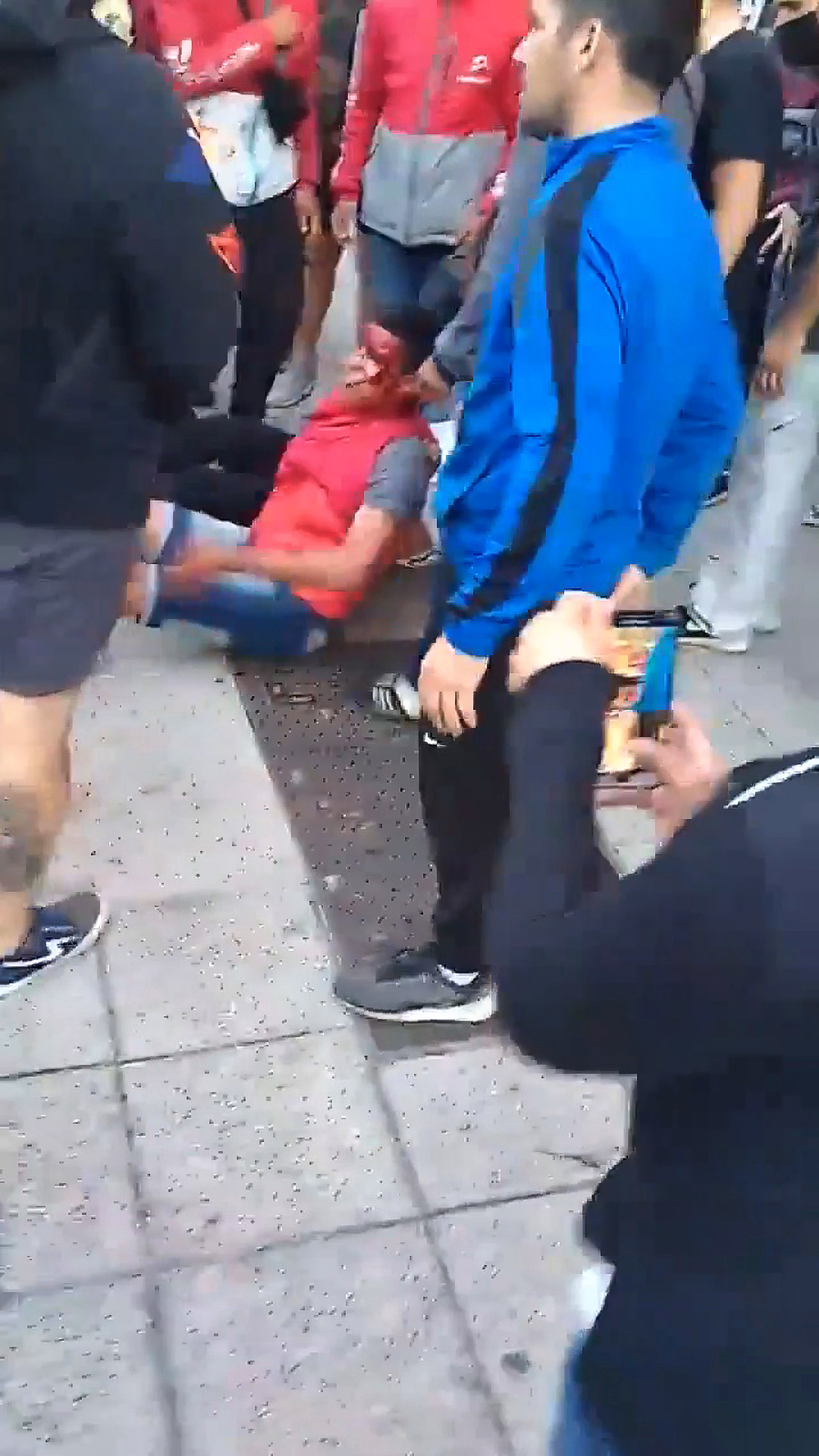 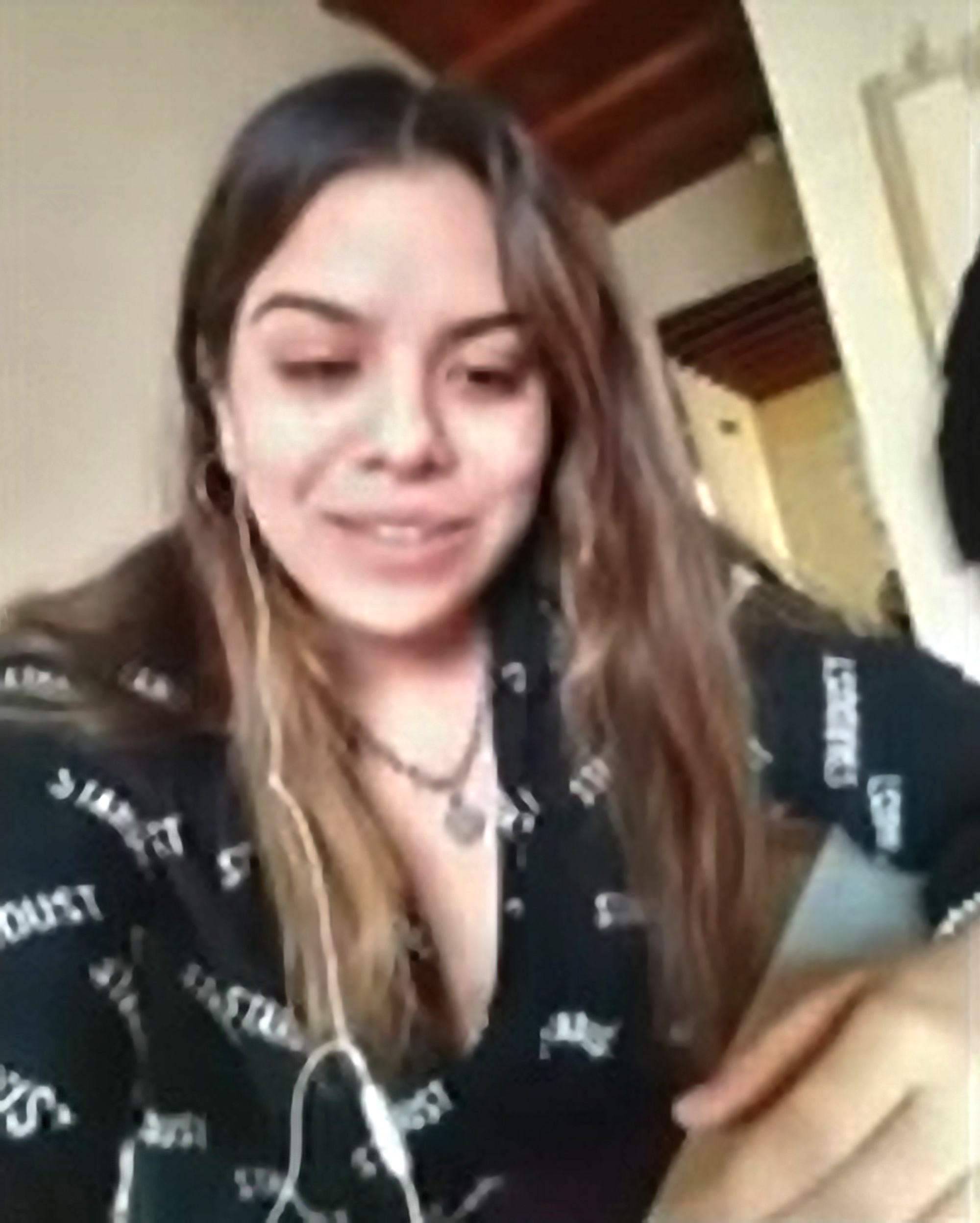