PLANE manufacturer Airbus is to cut 1,700 jobs in the UK, the company announced today.

The company warned employees at the beginning of the coronavirus pandemic that their jobs might not survive. 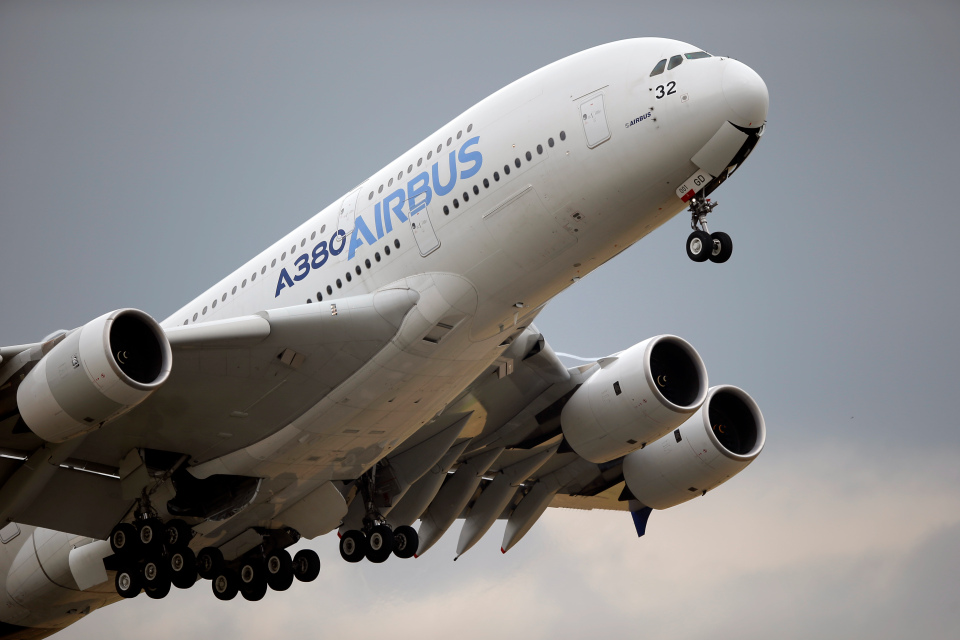 In a letter to its 135,000 staff back in April, chief executive Guillaume Faury said the company, which makes planes for major airlines, was “bleeding cash at an unprecedented speed”.

The company also announced today it will cut 15,000 jobs across its global operations.

Airbus has two factories in the UK, one in Broughton in north Wales, where wings are manufactured, and another factory at Filton in Bristol which is where cuts will take place.

It expects to make these cuts by summer 2021, but hopes the majority of redundancies will be voluntary or through early retirement of staff.

Around 3,200 production and production-support staff at the Broughton were placed on the UK's furlough scheme at the end of April.

They also furloughed workers in France, with the company's headquarters located in the southwest region of Occitanie.

In a statement the company said: "Airbus has announced plans to adapt its global workforce and resize its commercial aircraft activity in response to the Covid-19 crisis.

"This adaptation is expected to result in a reduction of around 15,000 positions no later than summer 2021.

"The information and consultation process with social partners has begun with a view to reaching agreements for implementation starting in autumn 2020."

It comes as airline Easyjet announced it will sack up to 4,500 staff and close hubs at Stansted, Southend and Newcastle airports in another blow to the travel industry today.