Married Met Police inspector, 43, hanged himself after having an affair when he struggled to cope with pressures of job as head of knife crime taskforce, inquest hears

A married Met Police inspector, 43, hanged himself after having an affair when he was struggling to cope with pressures from his job as the head of a knife crime taskforce, an inquest has heard.

Paul Davey, 43, was found by police at his flat in Horsham, West Sussex, after his wife of 20 years, Laura, called for help when she couldn’t get in touch with him on March 27.

The police inspector was promoted to being the head of one of London’s violent crime taskforces but started to show signs of burnout in 2019, Mrs Davey told the inquest.

She said it was around this time that her husband started having an affair and ‘did not feel like his usual self’.

The inquest was told that as the stress of the role, which was based in Croydon, Surrey, began to take its toll on him, he began to express suicidal thoughts. 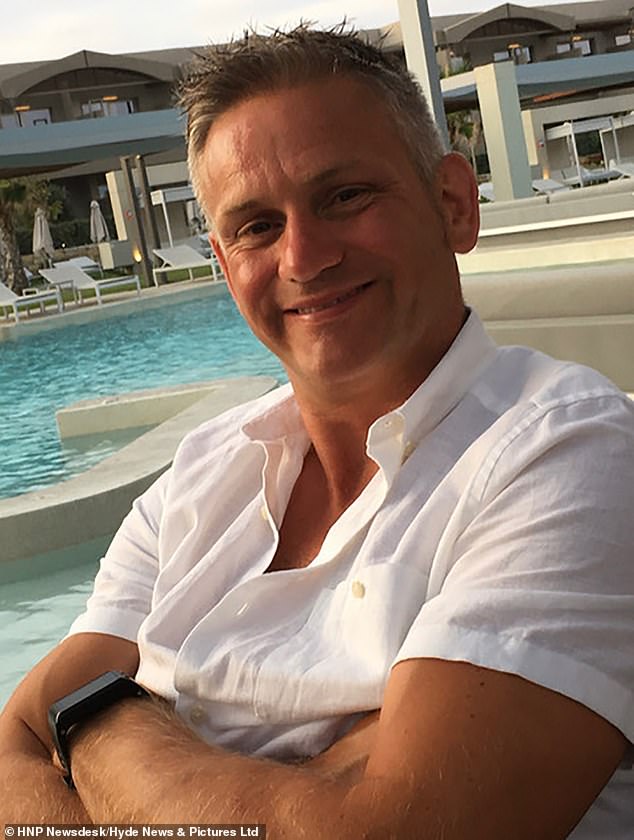 Paul Davey (pictured), 43, was found by police at his flat in Horsham, West Sussex, after his wife of 20 years, Laura, called for help when she couldn’t get in touch with him on March 2

He had also recently reported taking a step back in his mental health and was judged to be high risk.

Mrs Davey added: ‘In June 2020 he told me that while he was out on a cycle ride on a busy road he started to think about going into the back of a lorry.

‘He was diagnosed with depression and anxiety due to his work and his relationship difficulties.’

The hearing at West Sussex Coroner’s Court was told Mr Davey referred himself for talking therapy.

The inquest heard that after a long period of sick leave from work Mr Davey was able to return to his job and felt that he was making such good progress that he discharged himself from some of the support services he was receiving.

After lengthy discussions with his wife he decided to move out of the family home in April 2020, leaving behind his two daughters.

Mrs Davey said: ‘He moved into a flat while he decided whether to continue his relationship with the person who he had been having an affair with. In November or December, he decided to make a go of it.

‘In February 2021, he came and stayed with me for a couple of weeks before going back to his flat. During that time, he talked about hanging himself.’ 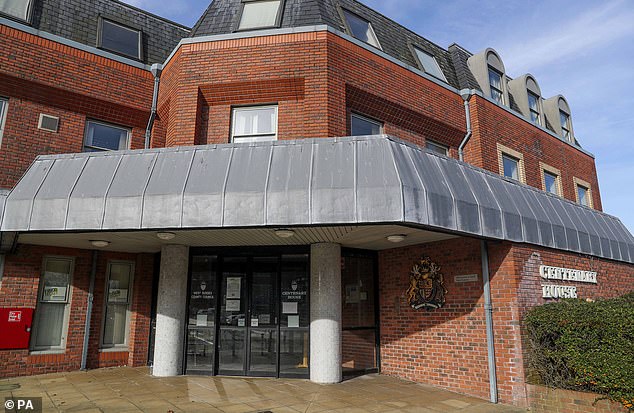 Mrs Davey said that her husband had been active on WhatsApp on March 26 but she couldn’t get in contact with him after 7.03am the following morning.

She then called police who broke their way into his flat and found him hanging.

The coroner heard that Mr Davey had left notes for his family and friends at his house.

A post-mortem examination carried out by Dr Mark Whittaker concluded that Mr Davey had died by hanging.

Talking to the coroner, Mrs Davey added: ‘Paul just could not stop it, he would just catastrophise things. But, you would see him and you would just think things were fine.

‘A lot of people have family problems and do not like their job but Paul just could not deal with it. He lost himself and at the end, it was like he had a personality transplant.

‘It is just unbelievable that this has ended up happening because he was not that person.’

For confidential support, call the Samaritans on 116123, or go to samaritans.org