Police have launched an investigation after a gang of men attempted to lure two terrified teenage girls into a car.

The pair of girls were walking through a residential street in the evening of July 13 in Thatcham, Berkshire when they were approached by a group of men in a BMW.

The group of four men had encouraged the young girls to get into their car, but they refused. 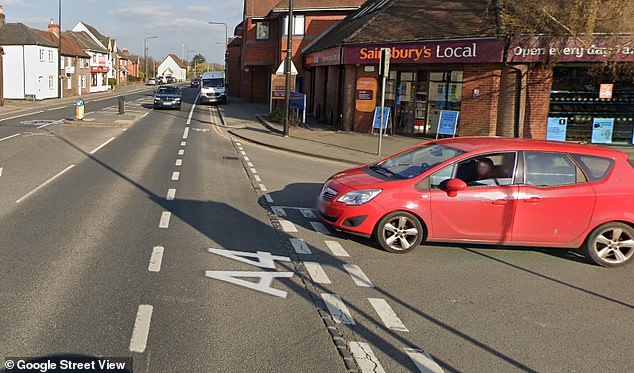 The pair of girls were walking through a residential street in the evening of July 13 in Thatcham, Berkshire when they were approached by a group of men in a BMW. There is no suggestion that the cars pictured as involved in the incident

Thames Valley Police confirmed they were informed after the young women fled the scene, leading to their public statement today.

The attempted abduction has sent shockwaves through the historic market town, and parents have been urged by officers to share their warning with children. 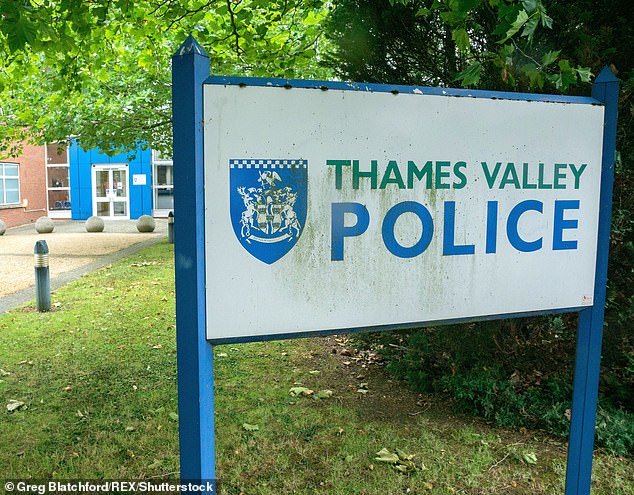 Thames Valley Police have launched a probe after an attempted abduction of two teenage girls in Thatcham, Berkshire

A spokesman said: ‘On Tuesday 13 July at around 10pm a report was made to Thames Valley Police of a car approaching two girls on Chapel Street, Thatcham.

‘The investigation into this incident is still ongoing but officers are aware of this vehicle and carrying out reassurance patrols in the area.’

Celebrities
Olly Murs posted another update after revealing he had been in hospital following a leg injury, only this one was...
Lifestyle
Country music power couple Tim McGraw and Faith Hill have toured together and even done joint albums, as well as...
TV & Movies
In a world full of bazaar reality shows, Netflix's "The Circle" has got to be one of the strangest. "The...
World News
This article first appeared in the Morning Brief. Get the Morning Brief sent directly to your inbox every Monday to...
Beauty
At nighttime, skincare routines get a switch up as day moisturisers are swapped out for more nourishing formulations. During sleep,...
Fashion
Pictured above: Anna Wintour and Andrew Bolton at a press preview at the Met in October 2020. In accordance with...
Recent Posts