The 25-year-old sensation, from Miami, Florida, took to YouTube to reveal a number of naughty tales – including how she once become friends with a girl just so she could get with her brother. 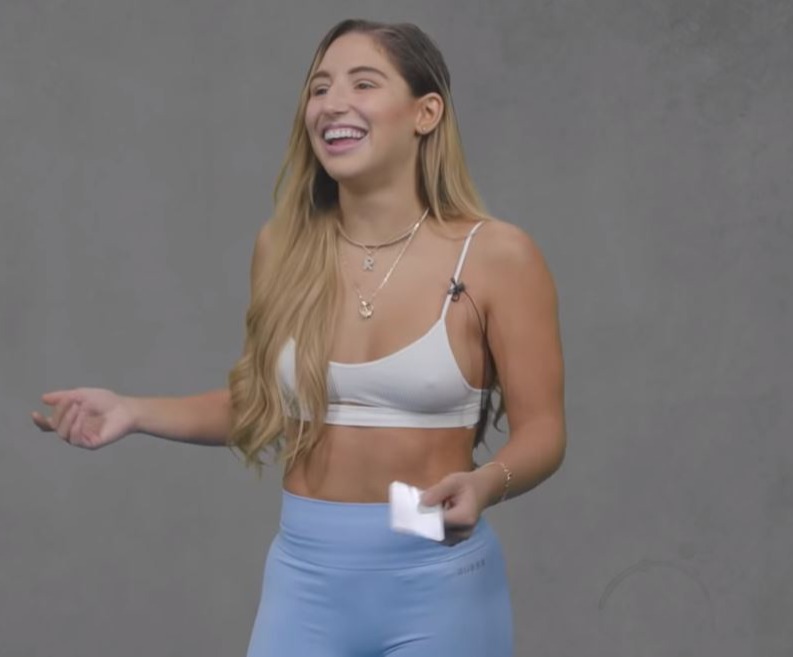 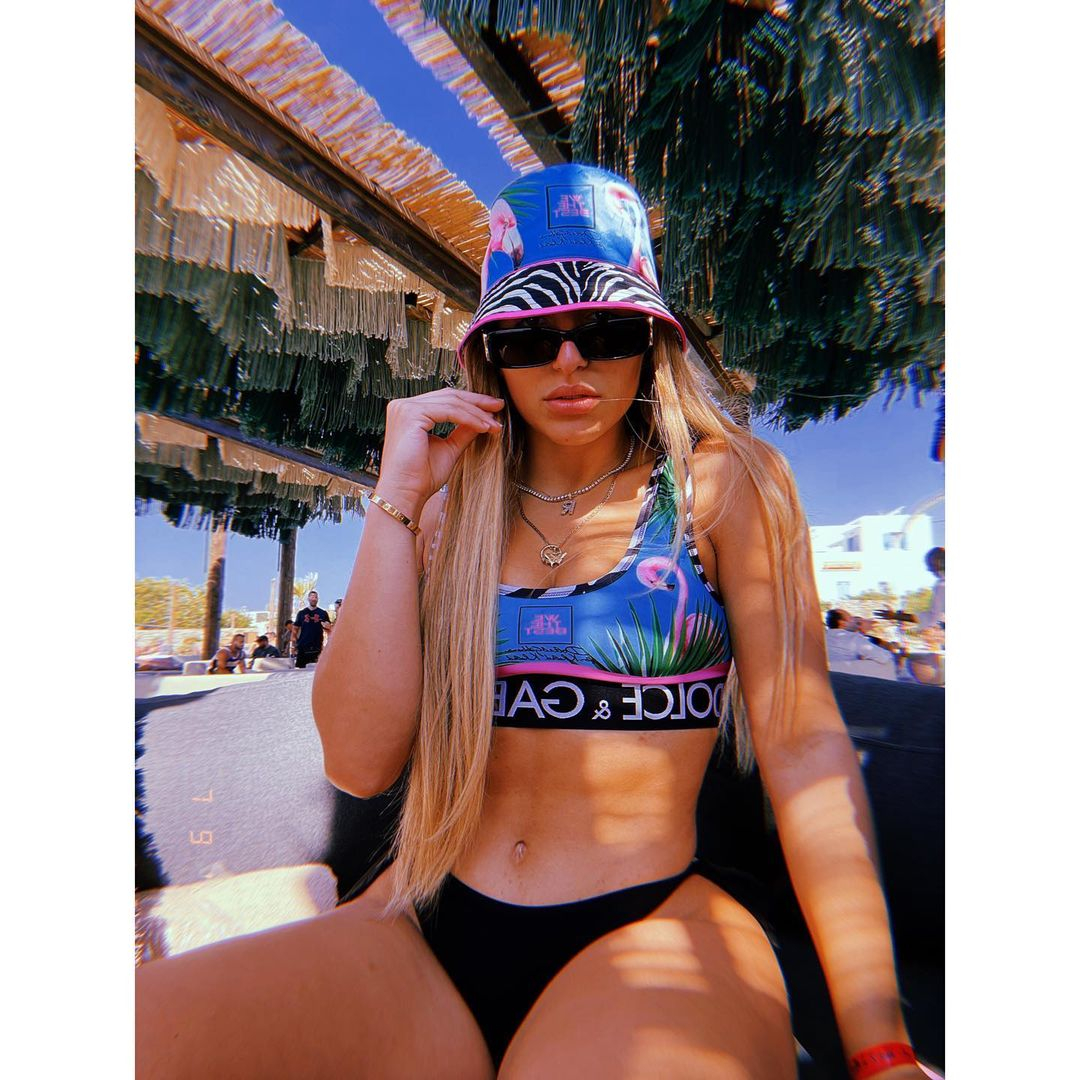 In a saucy interview on the Answer the Internet channel, Danger also told how – despite her fame – she had had messages ignored by celebrities.

"Most people will like slide into my DMs (direct messages)," she said.

"But will admittedly say that I have slid into certain people's DMs who did not even open them.

"It was very humbling. It really humbled me because I thought I'm like the s***."

The giggly adult movie actress also revealed she has a foot fetish during the 14 minute Q&A sesssion.

This is the third time Danger – who boasts almost nine million followers on Instagram – has featured on the YouTube channel to answer a range of bizarre questions.

"I would definitely show just my mom and she'd be really disturbed," Danger said.

"But, you know, she loves me so she has to just kind of deal with it. But my dad, he's excluded from this."

Danger, who was a ballet dancer before pursuing a career in the adult film industry, also revealed she once drove 10 hours for sex last summer.

The actress was also asked who out of Brad Pitt, Matthew McConaughey and Channing Tatum she'd rather sleep with in a game of "marry, f***, kill".

"I am obsessed with Matthew McConaughey – he's a Scorpio so I know he'd be so amazing at sex and then Brad Pitt is just the sexiest thing ever."

The cheeky interview has already racked up more than 140,000 views – with the first two – posted two years and a year ago – attracting more than seven million views each. 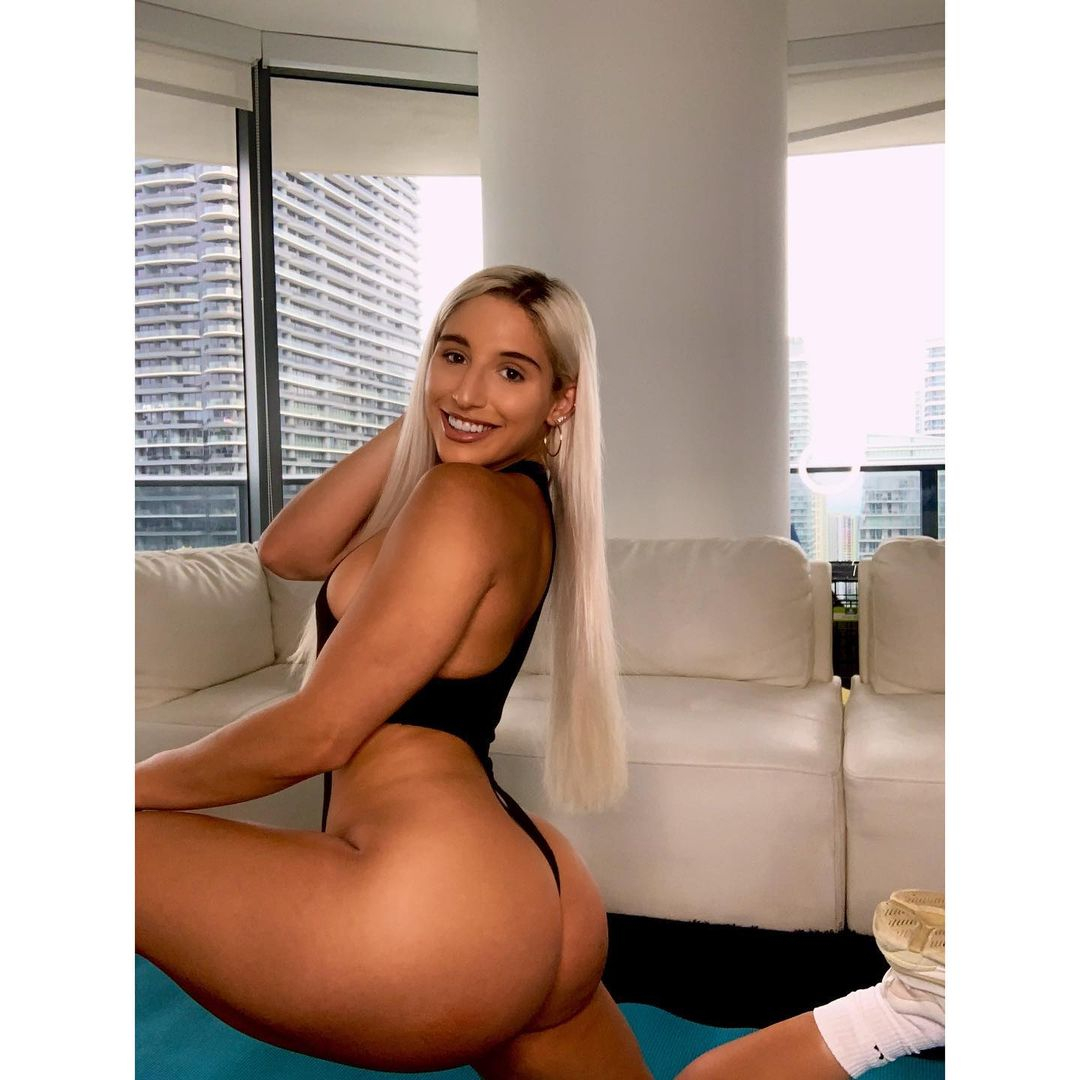 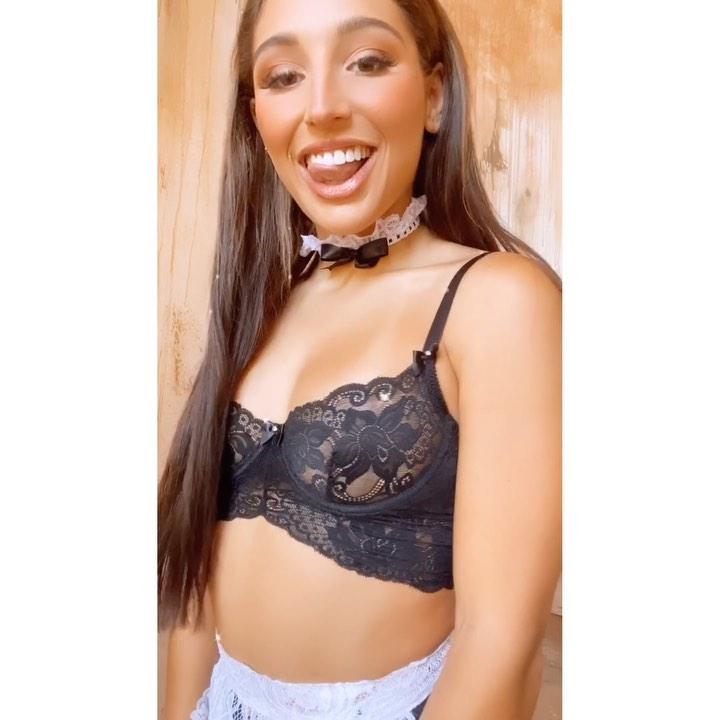