THERE was a shooting involving a police officer at a Colorado mall on Monday evening.

The entire area around the Belmar mall on 7330 block of West Alaska Drive in Lakewood was reportedly put on lockdown. 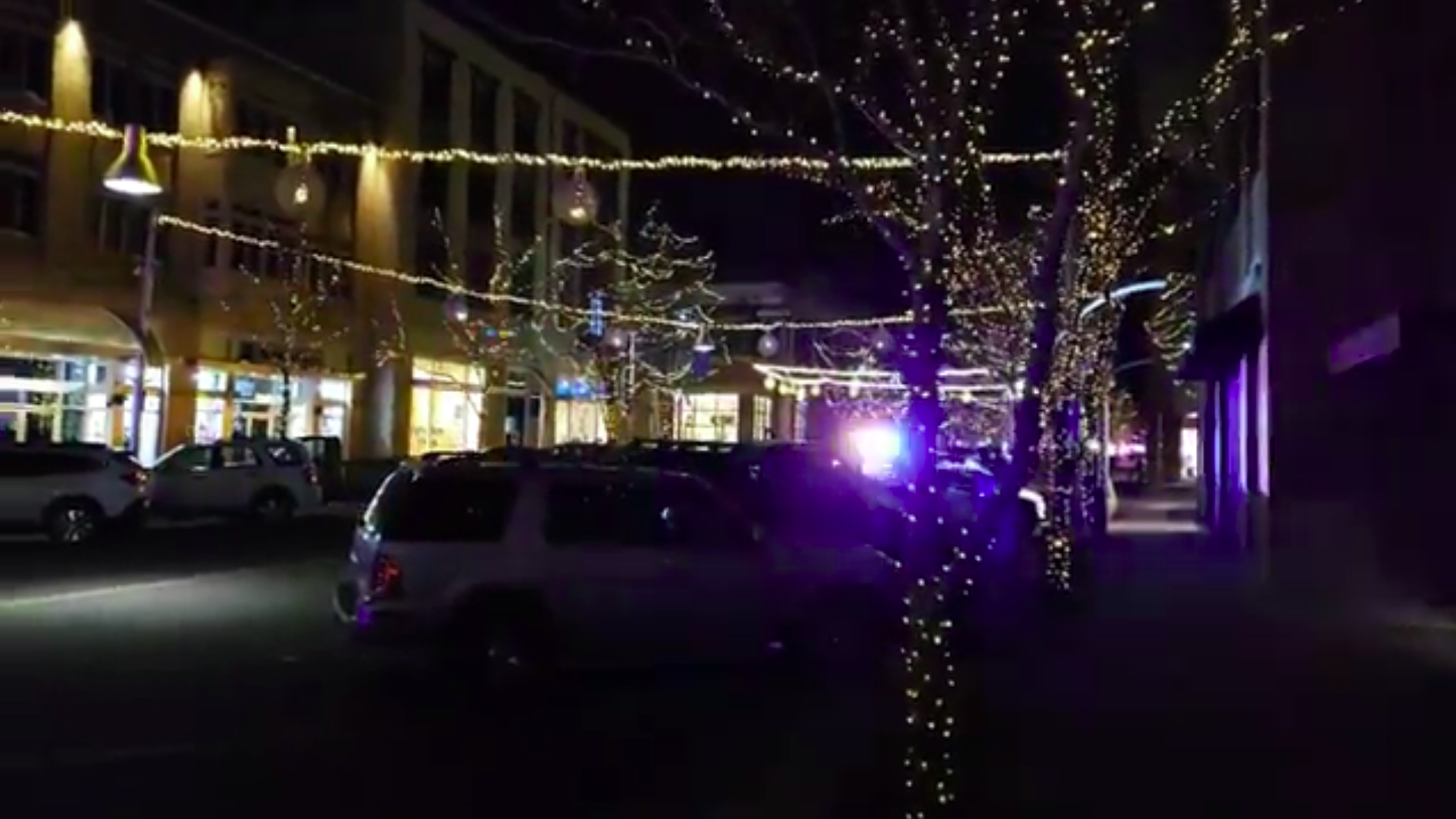 The Lakewood Police Department said it was working an officer involved shooting in Belmar area.

One Lakewood officer was transported to a hospital and is in stable condition, as reported by Fox31.

The outlet also reports that one suspect is dead but police are still searching the area for others.

The diseased suspect is reportedly wanted by police for several other shootings around the area.

Denver Post reporter Joe Rubino said that a staff member at the Ted's Montana Grill in Belmar confirmed that the restaurant was put on lockdown because of this shooting.

Someone who was allegedly in the area said on Twitter: "Was just at the Lakewood Belmar right in the Target parking lot as a bunch of shots rang out.

"Friend and I were sitting in our car, hear two distinct like bursts of gunshots and immediately start pulling away. Cop ran towards us waving a gun or tazer and told us to get out."

This is a developing story.