PRINCE Andrew socialised with a second British woman who has been accused of being Jeffrey Epstein's "key co-conspirator", it is alleged.

The Duke of York, 60, allegedly holidayed with the unnamed female on the disgraced multi-millionaire's private island Little St James, according to a report. 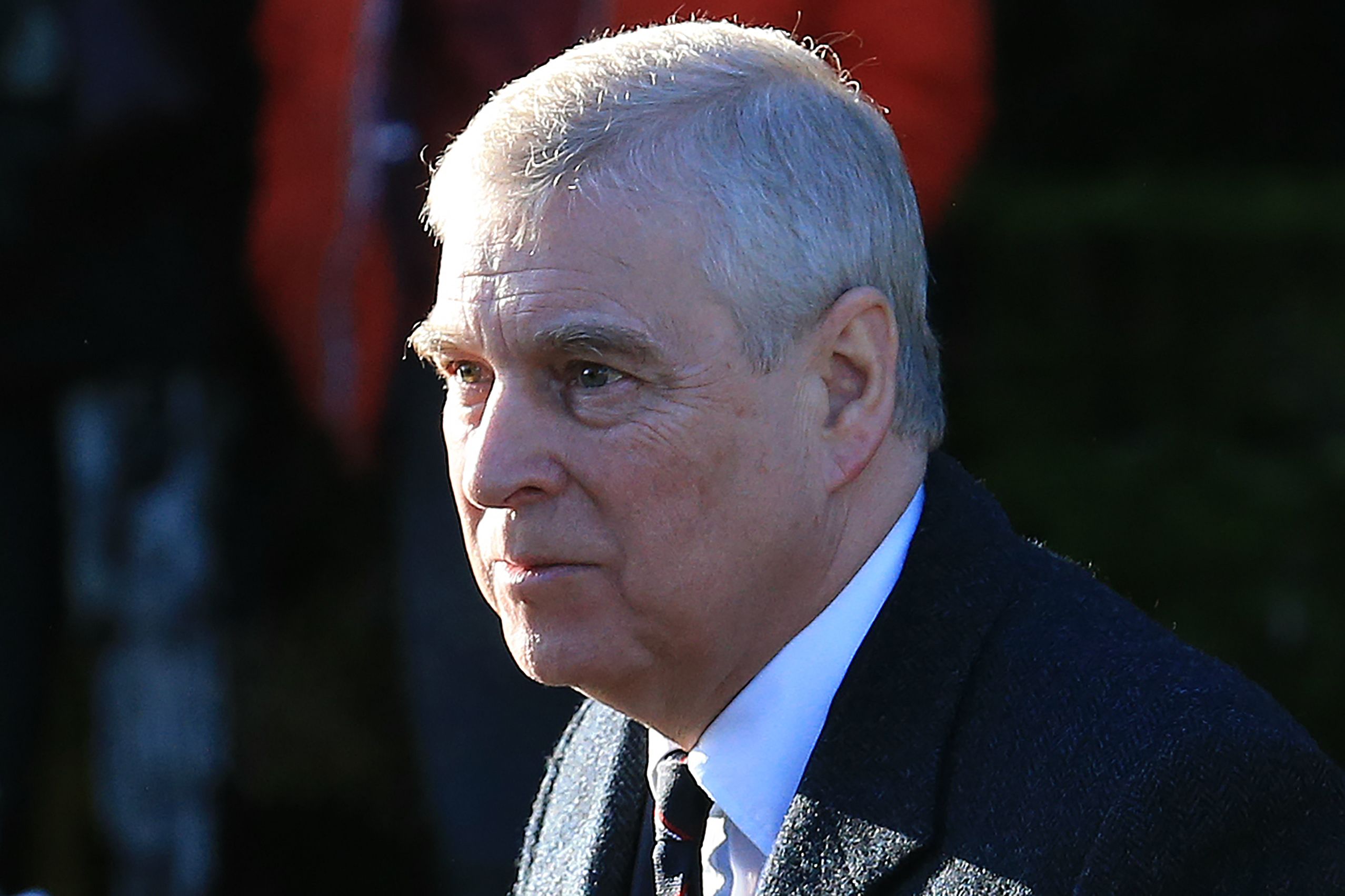 The Daily Mirror reports that the alleged trip came just weeks before Princess Diana's youngest bridesmaid Clemmie Hambro took a flight from the island – where she had spent time following a "personal invitation" from Epstein.

Prince Andrew's team declined to comment on the claim when approached by Sun Online.

The royal strongly denies all allegations of misconduct made against him.

Maria Farmer, one of Epstein's victims, alleges that Epstein flew “at least two” girls from the UK on a private jet to be abused in the US.

Ms Farmer previously claimed she was abused by the disgraced businessman when she was a 26-year-old aspiring model in 1996.

She has now said Epstein was helped by a second British woman – not Ghislaine Maxwell – who she alleges was a "key co-conspirator" of Epstein. 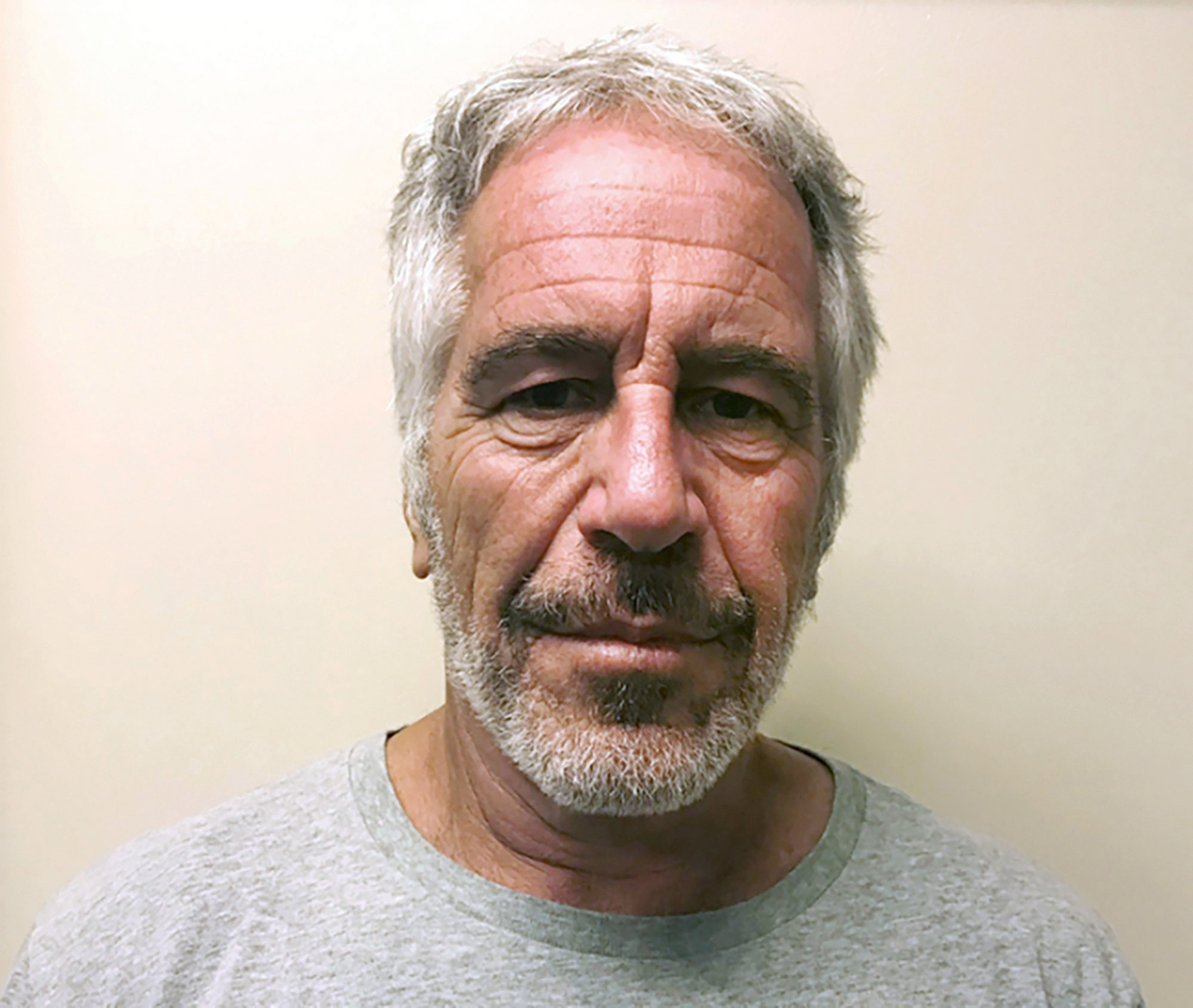 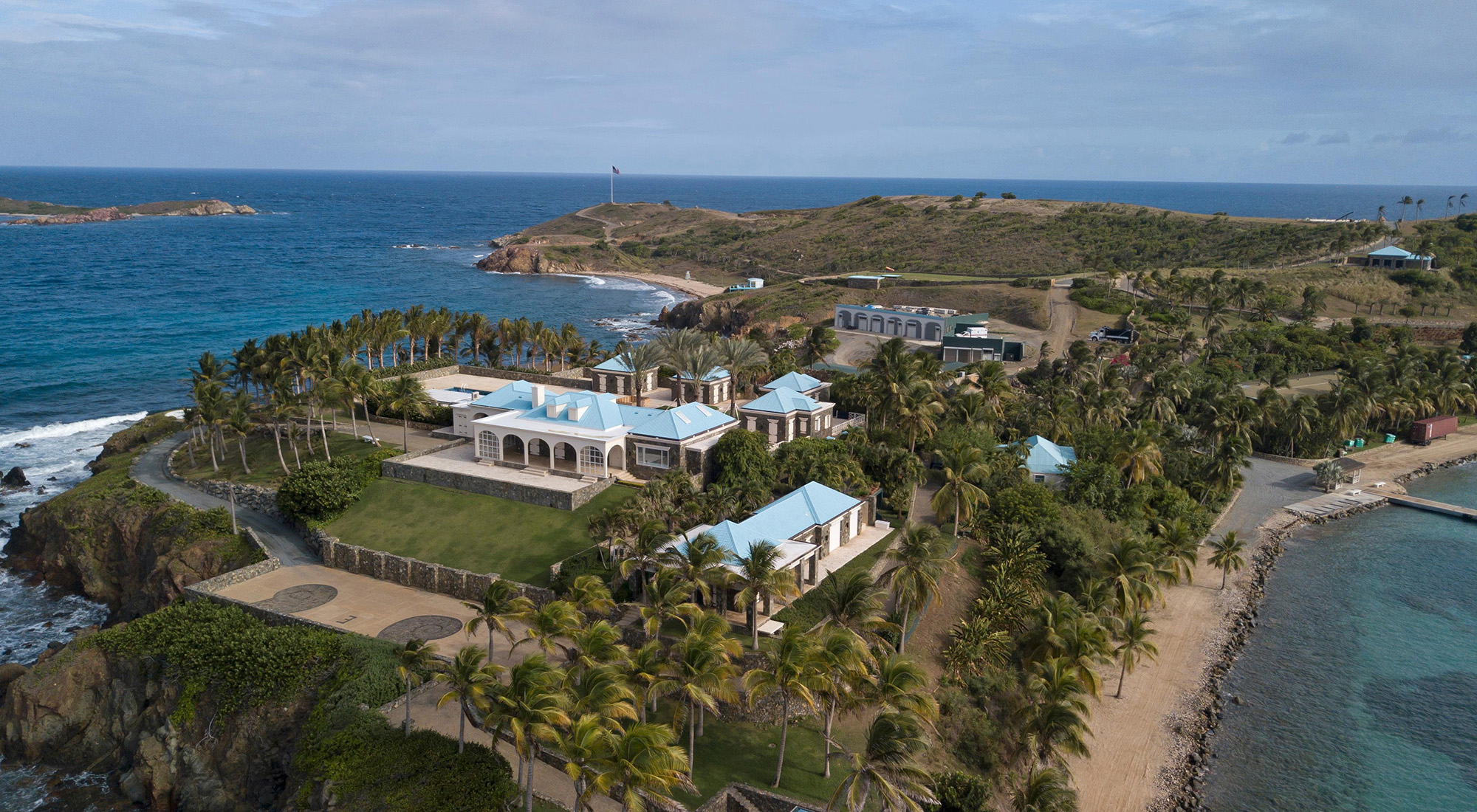 Ms Farmer told the paper: "She procured girls from England – at least two.

"She was a creeper. [She] was kept by Jeffrey and she’s gotten off scot-free with all the c**p she did for him."

Ms Farmer described the woman – who cannot be named for legal reasons – as her “babysitter” and said she now lives a life of luxury in “a mansion in England”.

She added: “She’s under the radar and protected by money…"

Prince Diana's bridesmaid Miss Hambro took two flights on the disgraced paedo's jet – but claimed she did not suffer or witness any abuse at the hands of the financier.

According to the Daily Mail, Miss Hambro was left "completely horrified" by the revelations of Epstein's conduct and said her "heart breaks for all the survivors".

Both Prince Andrew and Miss Hambro can be seen in a picture taken at Princess Diana's wedding to Prince Charles in 1981. 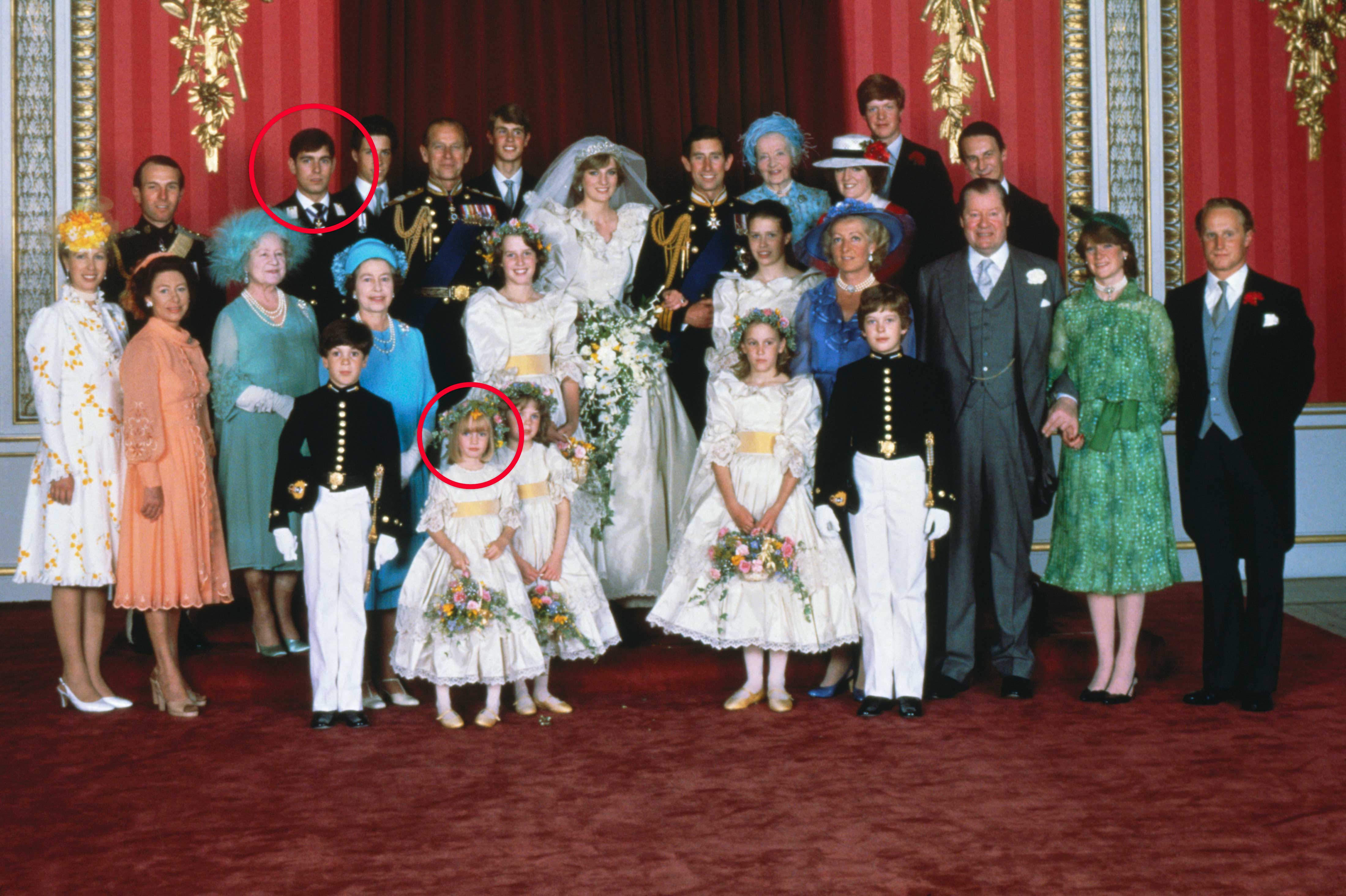 A source told the Mirror: "Jeffrey revelled in his links to the Royal Family and British aristocracy.

"He would often drop their names in whenever he needed a door opening.

"His associates with connections to the royals go deeper than a lot of people think.”

It comes as Epstein's longtime associate Ghislaine Maxwell, 58, was charged with grooming and trafficking girls under 18, which she denies.

Maxwell has always denied any wrongdoing or even knowledge of Epstein's crimes – as has Prince Andrew.

Epstein killed himself in jail last August while awaiting trial on sex-trafficking charges.

Maxwell is accused of being Epstein's "pimp" who would procure girls for him to abuse – with victims claiming they would be duped as she claimed she was recruiting models of masseurs. 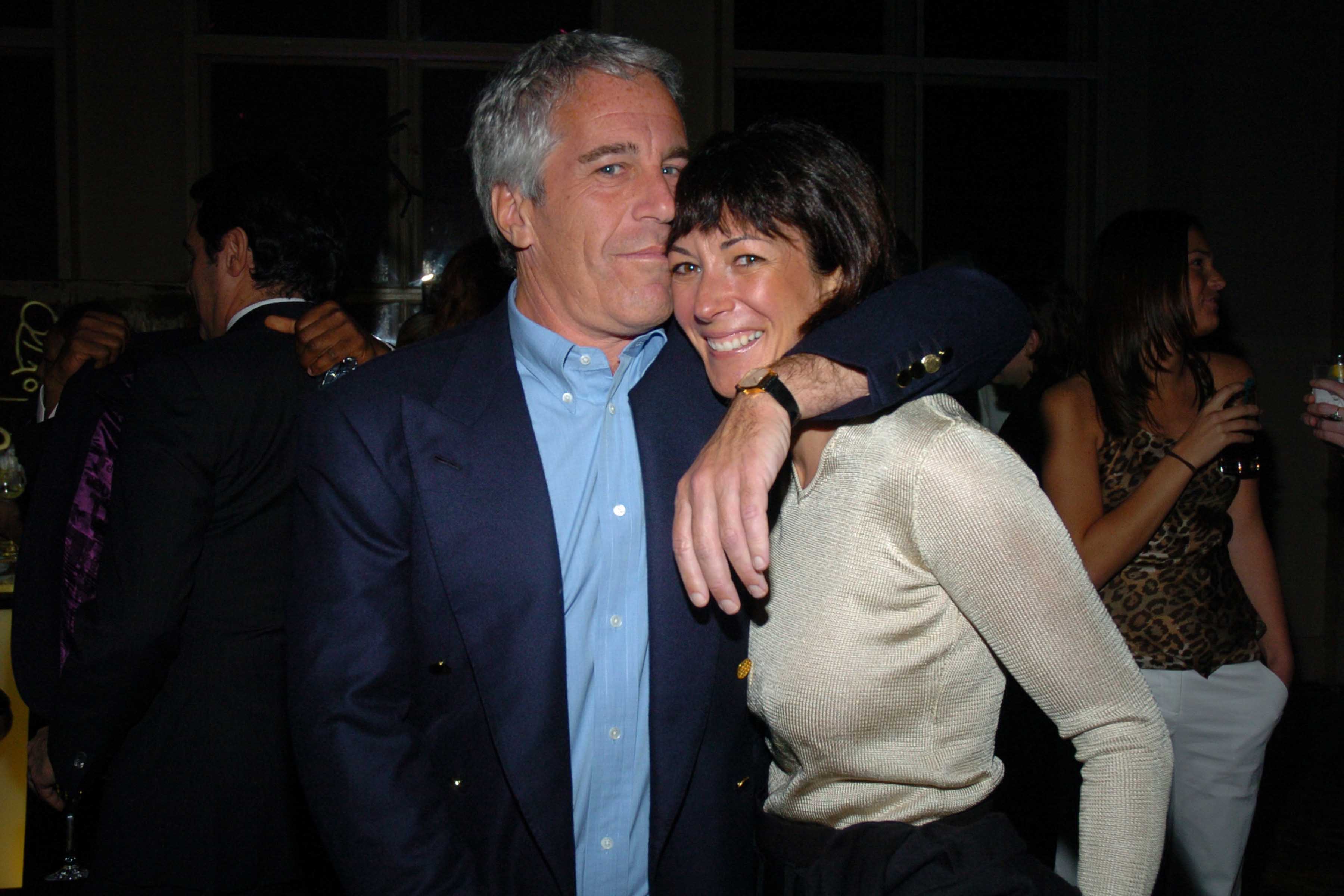 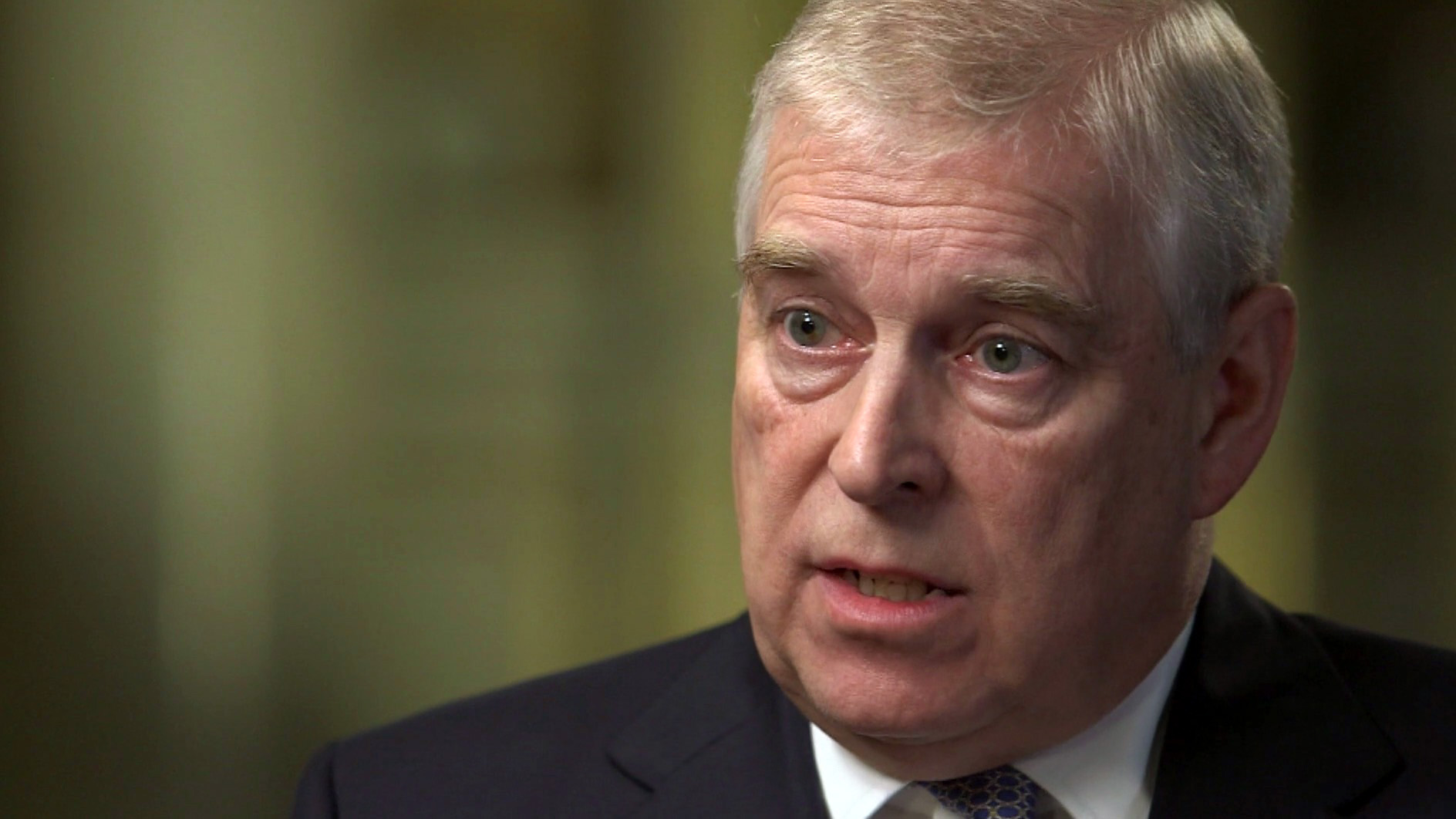 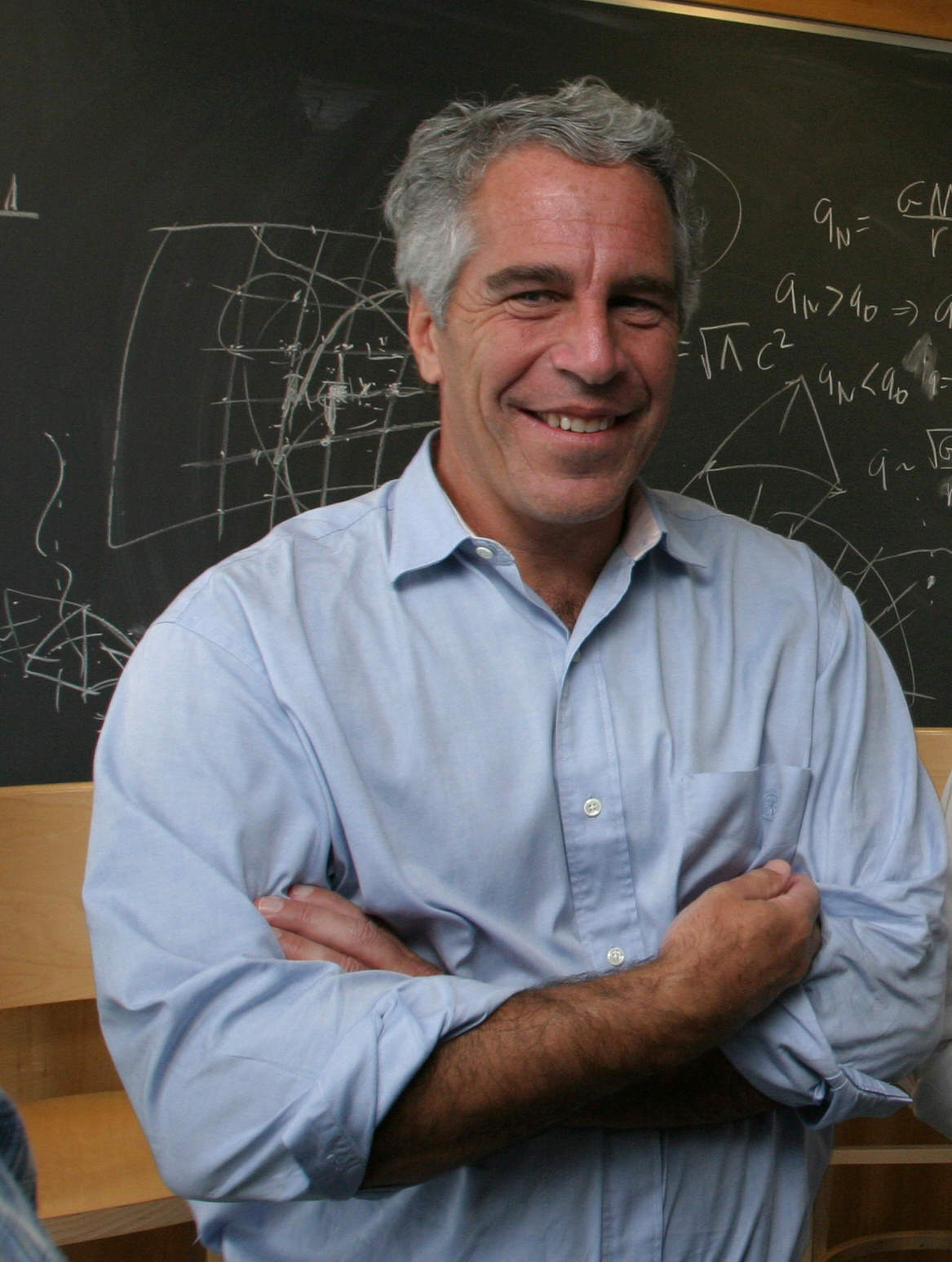 Celebrities
If you missed the devastating news, Breonna Taylor, the young black woman who was shot in her own home by...
Lifestyle
Keeping it real! Michelle Obama and Barack Obama’s daughters are “no longer thrilled” to be quarantining with their parents amid...
TV & Movies
Dancing On Ice returns to screens in January with a more glittering line up than ever taking to the rink.Bosses...
World News
The Justice Department has sent legislation to Congress that would weaken the liability protections of tech platforms to prevent online...
Beauty
Makeup guru Jeffree Star has been known to make some wild style choices. His heavily inked body of tattooed art...
Fashion
Nike brought back the Killshot OG SP in May this year, arriving in stores with much fanfare thanks to the...
Recent Posts
We and our partners use cookies on this site to improve our service, perform analytics, personalize advertising, measure advertising performance, and remember website preferences.Ok