A Tory donor caught up in the row about the refurbishment of Boris Johnson’s flat also ‘bailed out’ Prince Charles’s struggling eco village at Dumfries House.

Lord Brownlow was revealed this year to have partly funded work at No 11 Downing Street after Mr Johnson’s then fiancée, Carrie Symonds, allegedly objected to the ‘John Lewis furniture nightmare’ left by Theresa May.

But the peer, who was a policeman before making a fortune in the finance sector, also stepped in when the Prince of Wales struggled to sell properties at Knockroon in East Ayrshire. 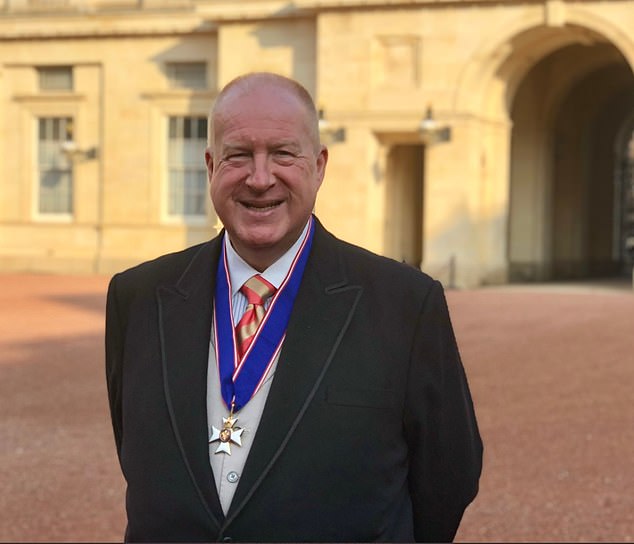 The new development of 770 homes was intended to be like Poundbury – the Dorset village built to meet the Prince’s architectural and community values.

In plans drawn up after Charles put together a consortium to buy Dumfries House in 2007, the sale of the houses at Knockroon would produce millions of pounds that could be used to renovate the run-down Palladian mansion.

But after developers struggled to sell even the first phase of 31 houses, Lord Brownlow’s Havisham investment group stepped in to buy nine properties as buy-to-lets and a cafe.

The £45 million acquisition of Dumfries House – including £20 million borrowed through Charles’s charitable organisation, The Prince’s Foundation – was a financial risk for the future king.

However, it came with 68 acres of farmland where he hoped to create his eco-village and raise more than enough money to repay his charity’s debts and fund ambitious plans for restoring Dumfries House.

Experts say the scheme was worthy but misconceived, with the properties too expensive for the former mining area.

By comparison, a three-bedroom property in nearby Cumnock was on the market for £39,950 at the time. The failure of Knockroon is thought to explain why Charles turned to donors to bankroll Dumfries House. 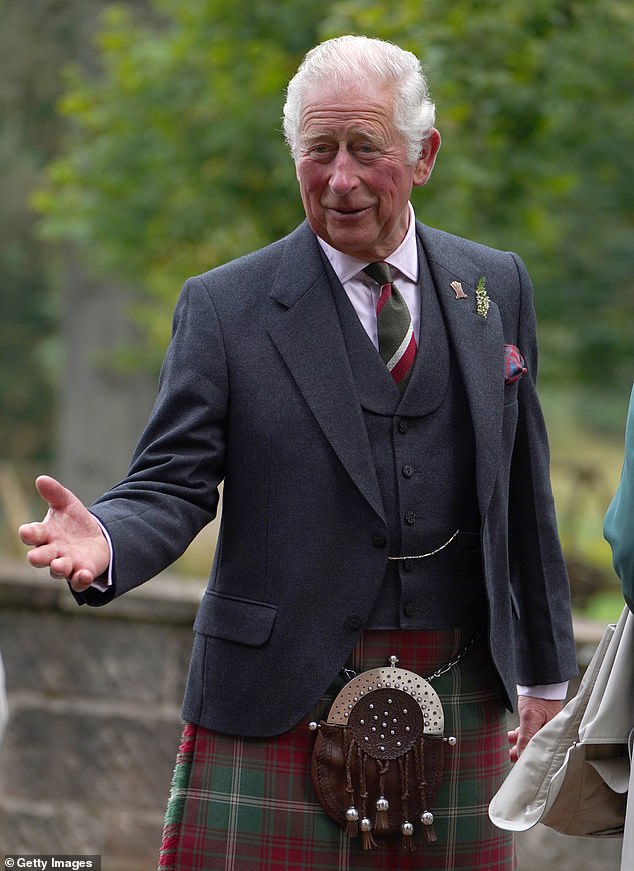 ‘Charles really put everything on the line financially and emotionally for the purchase of the house and estate,’ said royal author Ingrid Seward.

‘Knockroon was crucial to the economics. He wanted to create his own Scottish Poundbury, a showpiece model village of sustainable living to help offset the cost and create long-term sustainability. But it hasn’t worked out so far.

‘The failure to build as many houses as he would have liked put pressure on raising money from other sources – including donors.’

Despite the intervention of the Havisham Group, Knockroon developer Hope Homes walked away from the project in 2015.

Lord Brownlow contributed £58,000 towards the refurbishment of No 11. Mr Johnson subsequently repaid the money.

The Havisham Group did not respond to requests for comment.

A source stressed that the sum borrowed to partly enable the purchase of Dumfries House in 2007 has long since been paid off.