PRITI Patel has launched a review into MPs’ safety after branding the killing of Sir David Amess “an attack on democracy”.

The Home Secretary chaired a meeting of police, security and intelligence agencies and wrote to all 43 chief constables. 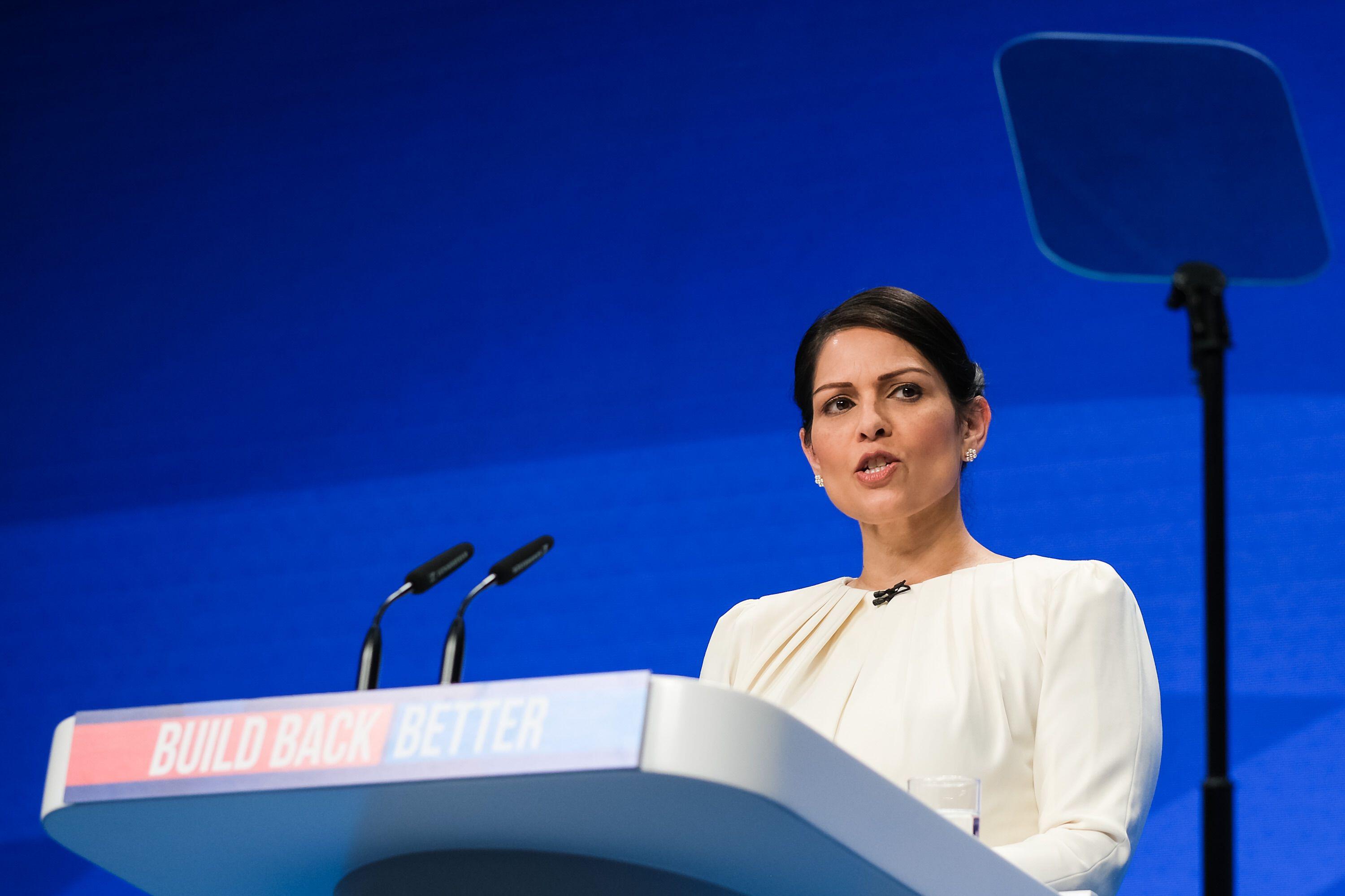 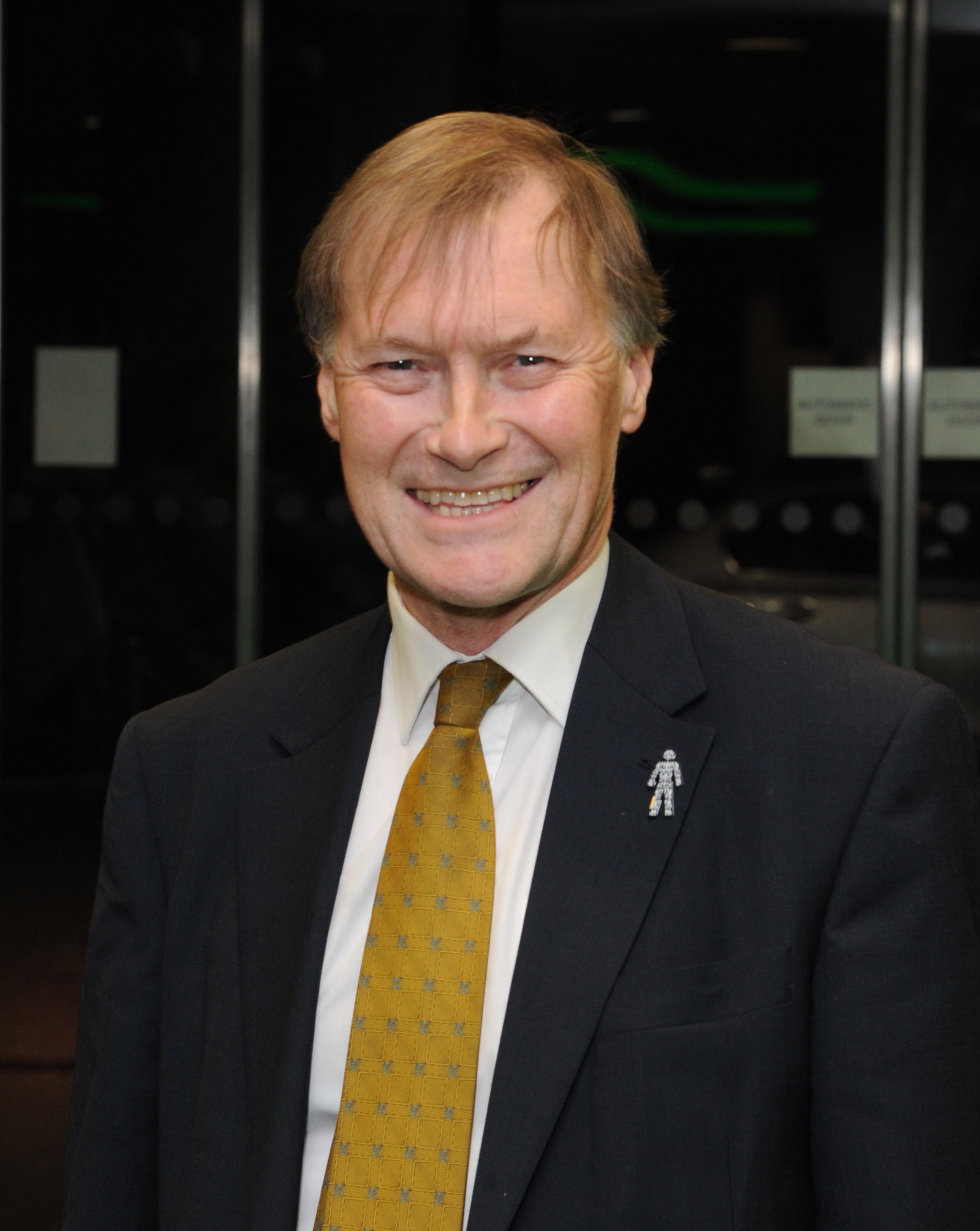 She said questions were “rightly being asked”.

Commons Speaker Lindsay Hoyle is said to be keen to push for police to be stationed at constituency surgeries.

Former Tory leader Iain Duncan Smith, attacked by yobs last week outside the Tory conference in Manchester, said security was tightened after the 2016 murder of Labour MP Jo Cox but added: “Then everybody sort of forgot about it.”

He warned political debate had ramped up tensions by descending into personal attacks.

His plea came after Labour’s deputy leader Angela Rayner angered many, even in her own party, by calling Boris Johnson and the Cabinet “scum”.