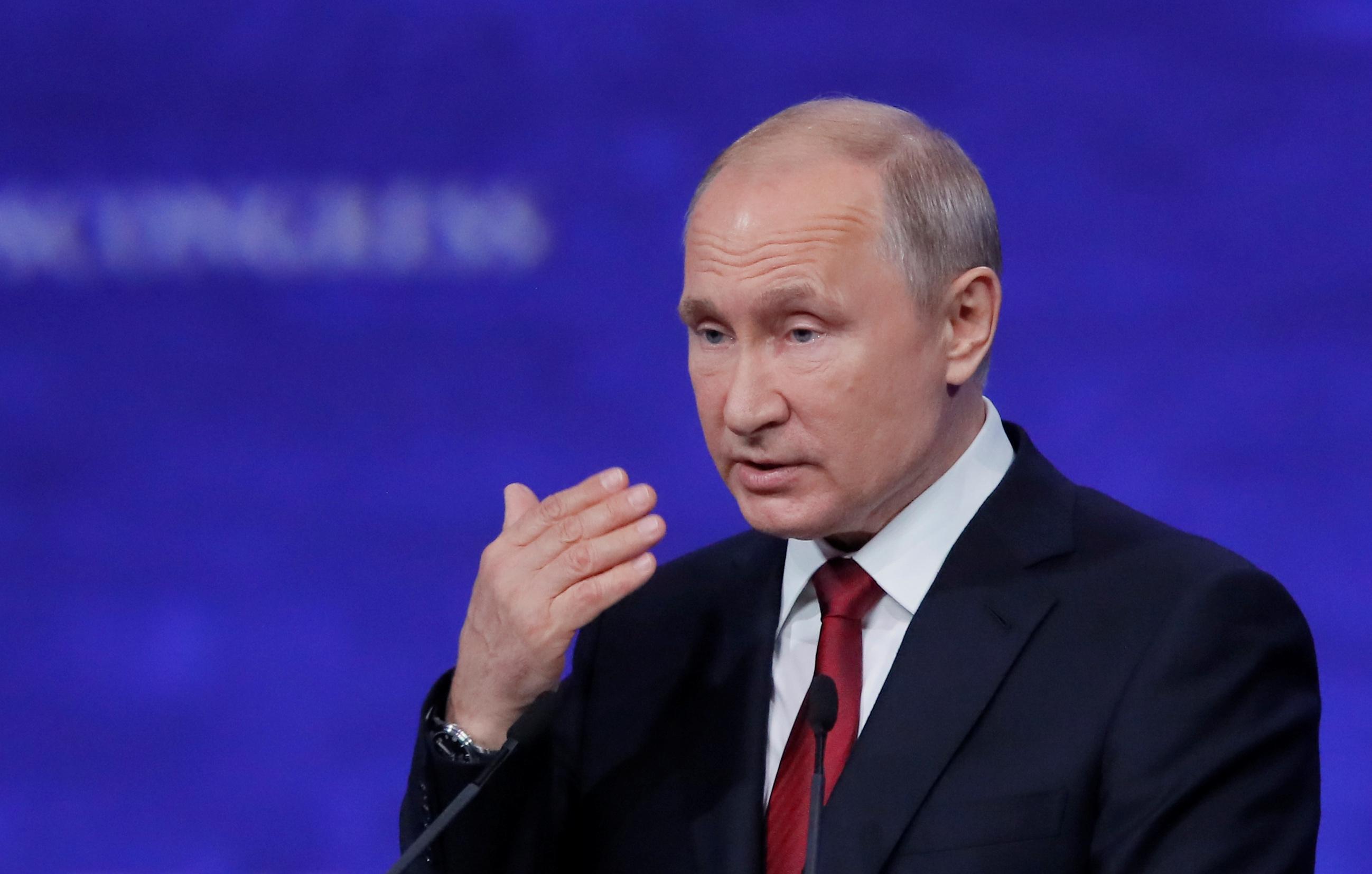 ST PETERSBURG (Reuters) – Russian President Vladimir Putin warned the United States on Friday that what he described as unbridled economic egoism was a recipe for trade and maybe even real wars.

Putin, speaking at an economic forum in St Petersburg on the same platform as Chinese leader Xi Jinping, complained about what he called unfair competition and protectionism from the West and Washington in particular.

Specifically, the Russian leader complained about U.S. efforts to thwart Russia’s North Stream 2 gas pipeline to Europe and what he called the campaign to force Chinese technology giant Huawei out of the global market.

Putin said the world risked slipping into an era where “general international rules will be exchanged for the laws of administrative and legal mechanisms by one country or group of influential countries which is how the United States is unfortunately behaving, spreading its jurisdiction over the whole world.”

The risk, he added, was that unbridled economic egoism being forcefully pushed on other countries would cause more conflict in the world.