EVERY year the Queen's Birthday Honours list recognise the achievements and service of people across Britain.

But when will the awards be handed out? Here is everything you'll need to know… 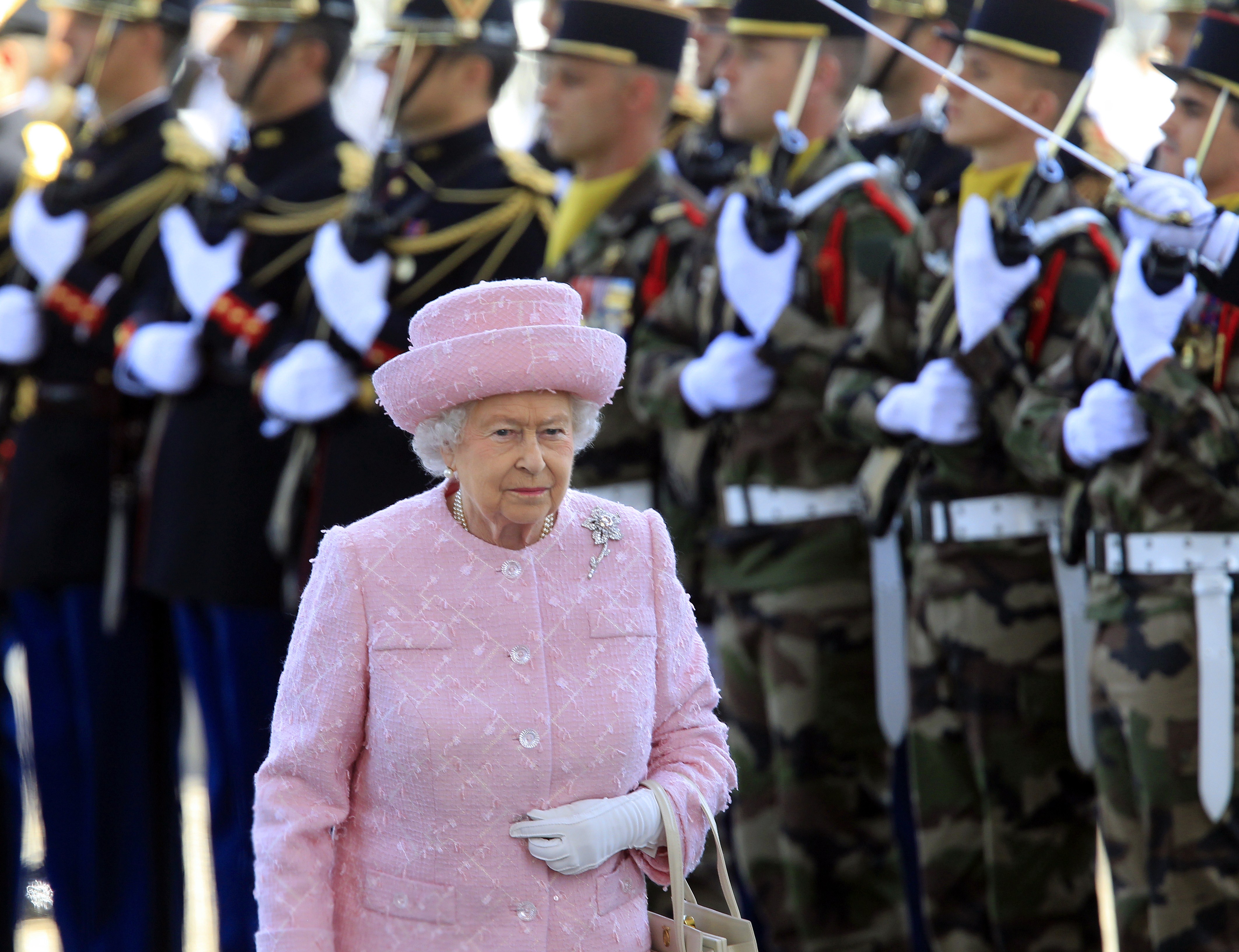 When are the awards handed out?

The Queen's Birthday Honours will be released on October 10.

The honours would normally have been announced in June however they were delayed until Autumn because of the Covid-19 pandemic.

Who has been given an award on Queen's Birthday Honours List 2020?

There has been some speculation around who will be awarded this year.

Top of the list is the Bake Off Legend Mary Berry.

The 85-year-old is set to be made a dame after six decades of cookery broadcasting and writing, said The Sunday Telegraph.

Actress Maureen Lipman will reportedly be recognised for her services to art and charity.

Also on the list will be a number of other famous faces, key workers and volunteers who helped the UK in the battle against coronavirus.

How are they chosen?

Anyone can nominate someone for an honour on the gov.uk website.

However, the person being nominated must be actively involved in what you are nominating them for.

Once someone is nominated, the honours committee will review the person and check they are suitable for receiving an award.

This may include checks by HM Revenue and Customs (HMRC).

Reviews are carried out by various government departments.

There are a number of different categories of awards given out, each recognising a particular service to the Queen and country. 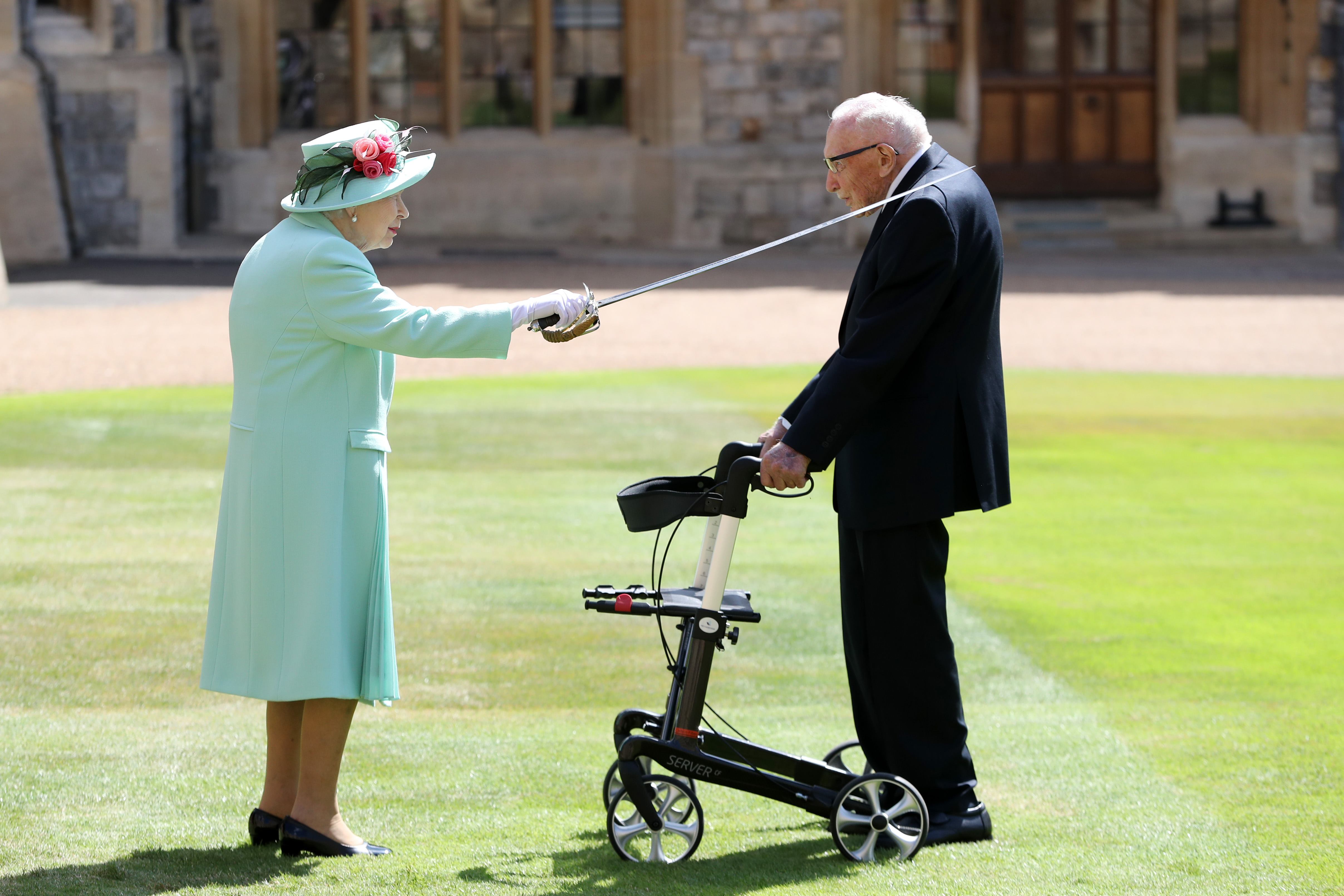 Celebrities
Justin Bieber was serving some serious ‘Rocky’ vibes in photos from the set of his latest music video. The singer...
Lifestyle
We will use your email address only for sending you newsletters. Please see our Privacy Notice for details of your...
TV & Movies
(Welcome to Out of the Disney Vault, where we explore the unsung gems and forgotten disasters currently streaming on Disney+.) As...
World News
The streets of a Turkish city are underwater after a deadly earthquake triggered a small tsunami. There is heavy flooding...
Beauty
Have you found your sole mate yet? The right running shoes can make you feel strong, fast and completely in...
Fashion
A SINGLE MUM who went on a date with a married man who claimed he was separated has revealed how...
Recent Posts
We and our partners use cookies on this site to improve our service, perform analytics, personalize advertising, measure advertising performance, and remember website preferences.Ok