The Razzie Awards have issued an apology after targeting a young actress in its annual nominations.

The awards show, which “honors” the worst movies and performances of the year, nominated Ryan Kiera Armstrong for worst actress for playing a girl with pyrokinetic abilities in last summer’s “Firestarter.”

Armstrong, 12, was included in the category alongside Hollywood veterans such as Alicia Silverstone (“The Requin”) and Diane Keaton (“Mack & Rita”). “Firestarter,” adapted from Stephen King’s 1980 novel, was also nominated for worst remake, ripoff or sequel. 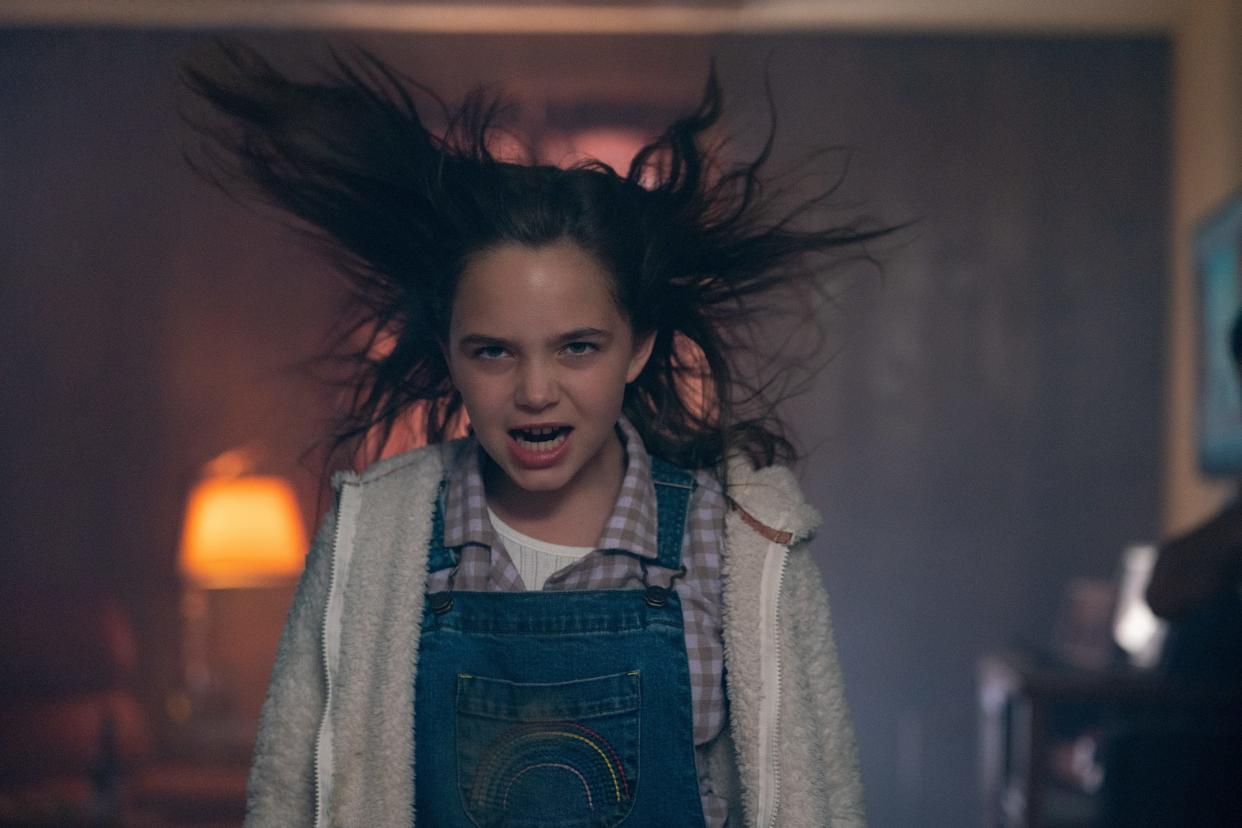 The backlash “brought our attention to how insensitive we’ve been in this instance,” Wilson said in a statement obtained by USA TODAY. “As a result, we have removed Armstrong’s name from the final ballot that our members will cast next month. We also believe a public apology is owed Ms. Armstrong, and wish to say we regret any hurt she experienced as a result of our choices.”

Wilson added that going forward, actors and filmmakers under age 18 will no longer be considered for “awards.”

“We have never intended to bury anyone’s career,” Wilson said. “We all make mistakes, very much us included.”

Since 2019, Armstrong has appeared in a number of high-profile films with A-list casts, including “It Chapter Two,” Marvel’s “Black Widow” and “The Glorias” with Julianne Moore. She’ll next star opposite Nicolas Cage in western “The Old Way.”

USA TODAY has reached out to Armstrong’s representatives for comment.

Now in its 43rd year, the Razzies will announce their “winners” March 11, the night before the Oscars. Netflix’s Marilyn Monroe drama “Blonde” led this year’s nominations with eight, including worst picture.