A MUM was found dead beside her starving baby in a Glasgow flat tragedy.

Mercy Baguma, from Uganda, was found dead in her Govan flat by police on Saturday, 22 August. 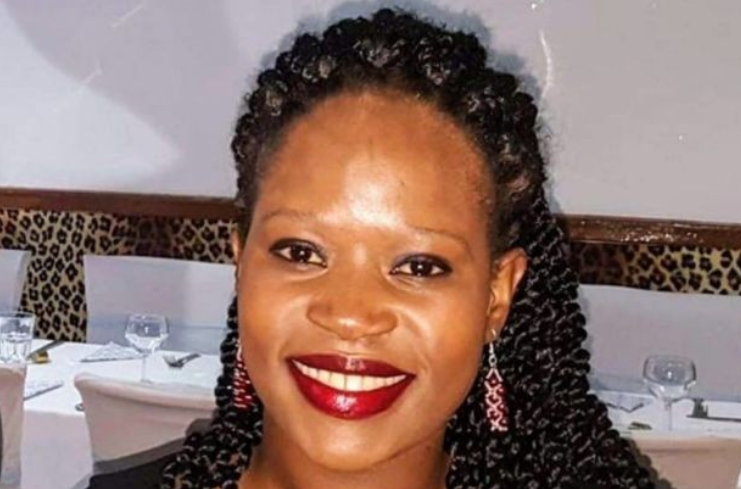 Her one-year-old son was found crying beside her body and was weak after several days or starvation.

The tot was rushed into hospital for treatment but was released on Monday and is now being cared for by his father who is thought to be seeking refuge from another country and lives elsewhere in Glasgow.

The cause of Mercy's death is not yet known but her family back in Uganda have been informed.

Anti-racist homelessness and human rights charity Positive Action in Housing confirmed the tragic passing of Mercy, in her thirties.

The charity understand she had lost her job when her limited leave to remain expired and was not allowed to continue working.

She claimed asylum after living in extreme poverty and was relying on food from friends and charitable organisations.

A fundraiser for Mercy's funeral has been set up and already raised over £1,300.

It aims to cover the funeral arrangements for the "amazing mother, sister, best friend loved by all" as well as leaving money for her son.

You can donate to the fundraiser HERE

The GoFundMe page read: "We are devastated to share that Mercy Baguma  passed away on Saturday 22nd 2020 .

"She was an amazing  Mother , sister , best friend ,friend loved by all. Mercy  was always positive and always put her  family first, especially her son.  Her smile made everyone so welcome and comfortable.

"Please consider helping out her loved ones through this difficult time as they navigate this tragedy and move forward in life without her .

"Donations will go directly to her son , family  to help with end of life costs and future expenses."

It comes after two other deaths in the refugee community in less than four months.

Robina Qureshi, Director of Positive Action in Housing said: “This is the third tragedy to affect the city’s refugee population in as many months.

"Mercy contacted our charity on August 11 and said she was not getting any financial support yet and had made an application to MigrantHelp.

"Had she lived she would have been a high priority for a crisis payment from our Emergency Relief Fund like hundreds of others left functionally destitute by the asylum system.

“The question remains, why are mothers and babies being left to go hungry in this city, and why is it being left to charities and volunteers to pick up the pieces? Does society have anything to say other than call them a drain on society?

“The fact is there is no safety net if you are a refugee or migrant. You are left destitute and without resources, and people are being silenced and shamed by far right rhetoric for being forced to ask for help.

“Would this mother be alive if she was not forced out of her job by this cruel system that stops you from working and paying your way because a piece of paper says your leave to remain has expired? I’m sure Mercy’s son will want to ask this and other questions once he is old enough.

“All our efforts since Lockdown began have been focussed on trying to help people just survive and retain hope. Home Office asylum policy has created unimaginable hardship for refugees and migrant households in this city.

"People are literally depressed – and the system seems designed to break spirits. It is a matter of when – not if – the next tragedy occurs and this reinforces our resolve for a public inquiry and to get rid of any pretence that the Home Office wants to find out the pain it is causing with it’s evaluation which seven Glasgow MPs are now boycotting.

"We demand a public inquiry and Mercy’s death to be investigated along side Adnan Walid Elbi, the Park Inn tragedy and the accommodation crisis created by Mears insensitive hotel moves. We call on the Church of Scotland and all of civic society to support our call for an independent public inquiry.”