RETIRED wrestling star Jim Breaks has been charged with killing his ex-girlfriend.

The 80-year-old, once a familiar face on ITV, faces 15 years in jail over the death of Donna Cowley, 47, in Gran Canaria. 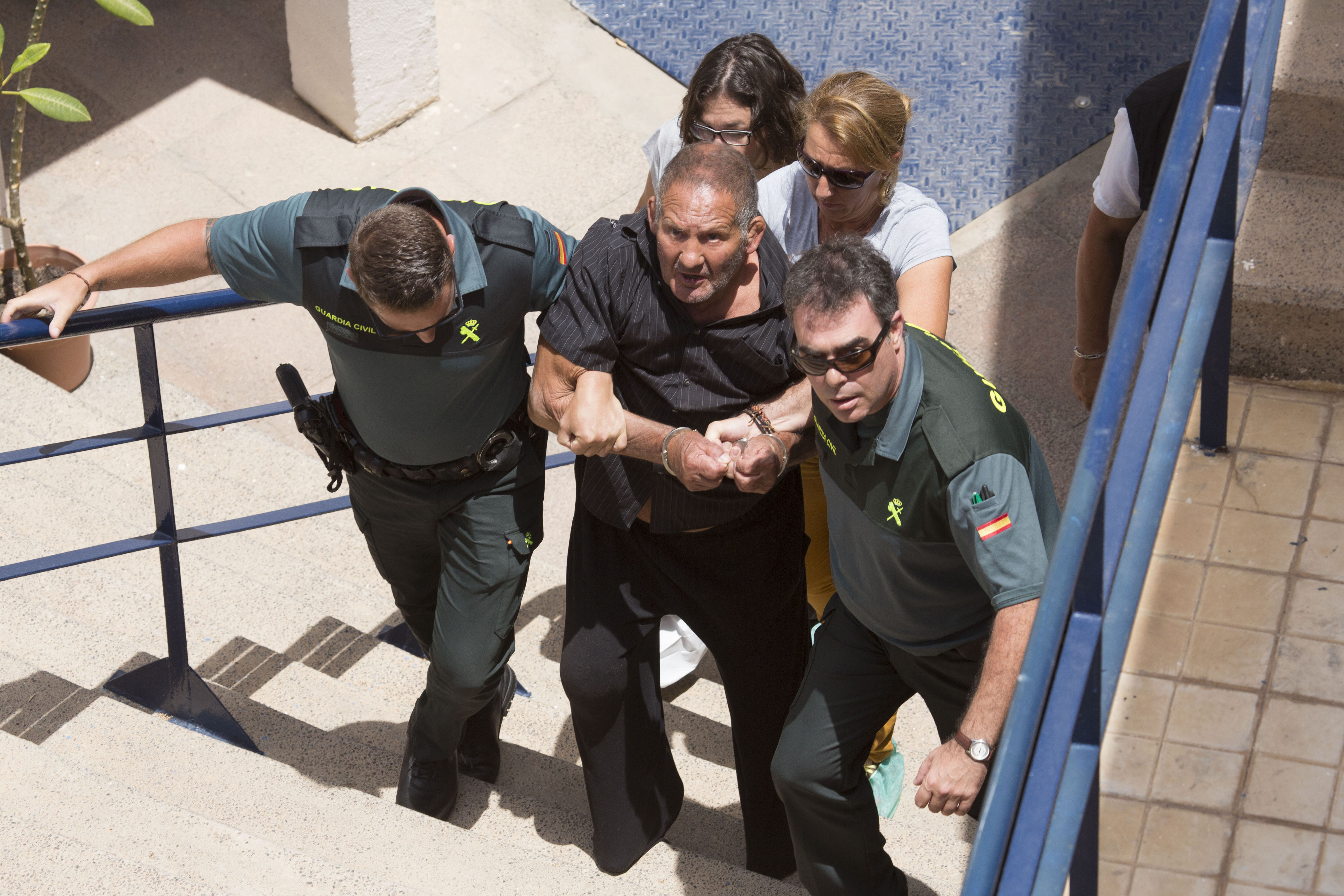 He is alleged to have punched her in the face after smashing a cup over her head during an argument in his flat.

She called the police but died in hospital.

Breaks, known as Cry Baby in the ring, has been held in prison since his arrest in 2017.

No date has been set for a trial and it was not clear how he would plead to the murder charge.

Spanish prosecutors also want him to pay his alleged victim’s family £54,000 in compensation.

Breaks, from Bradford, and Donna had an on-off relationship. The mum of two struggled with drink and health problems. 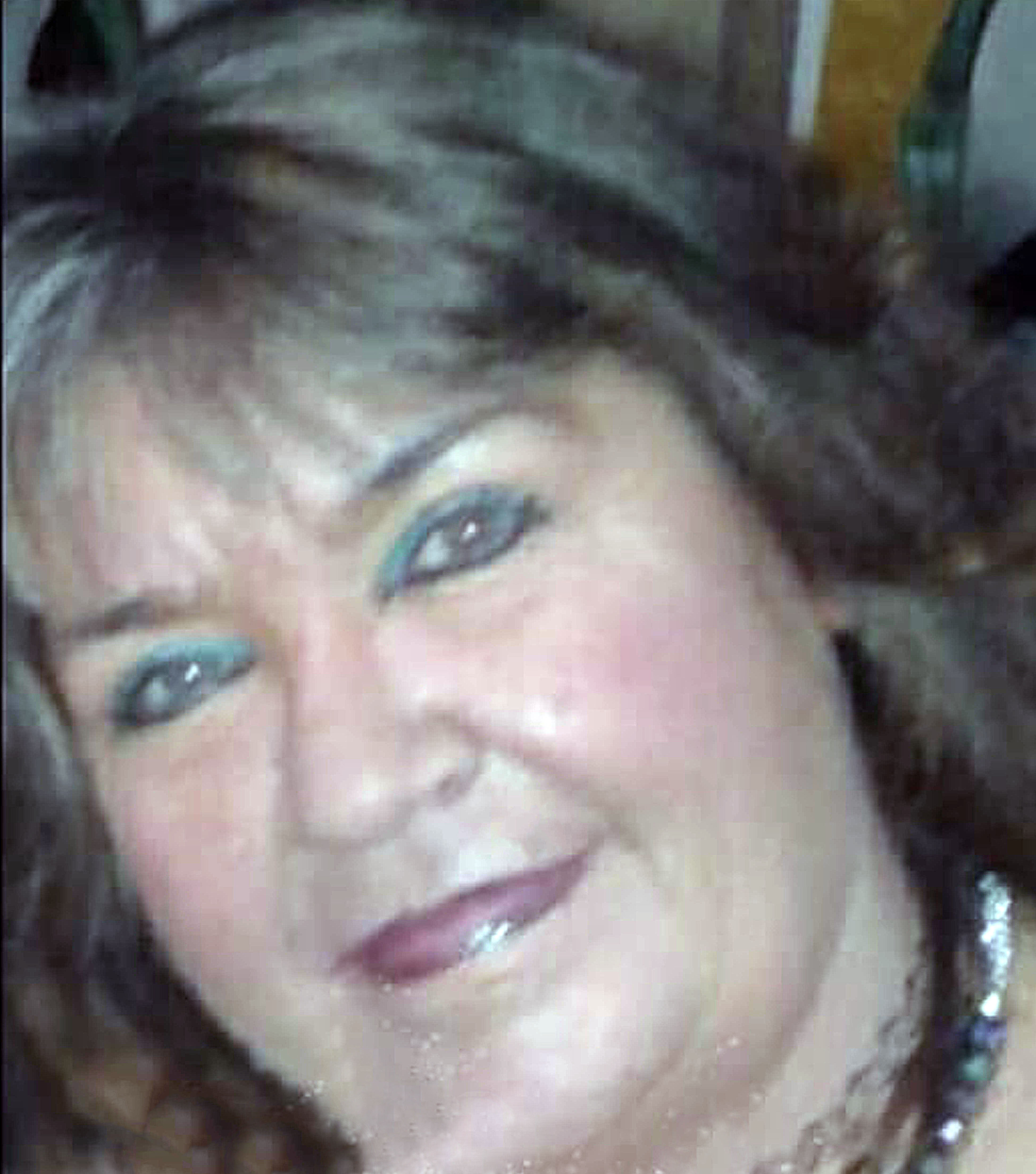 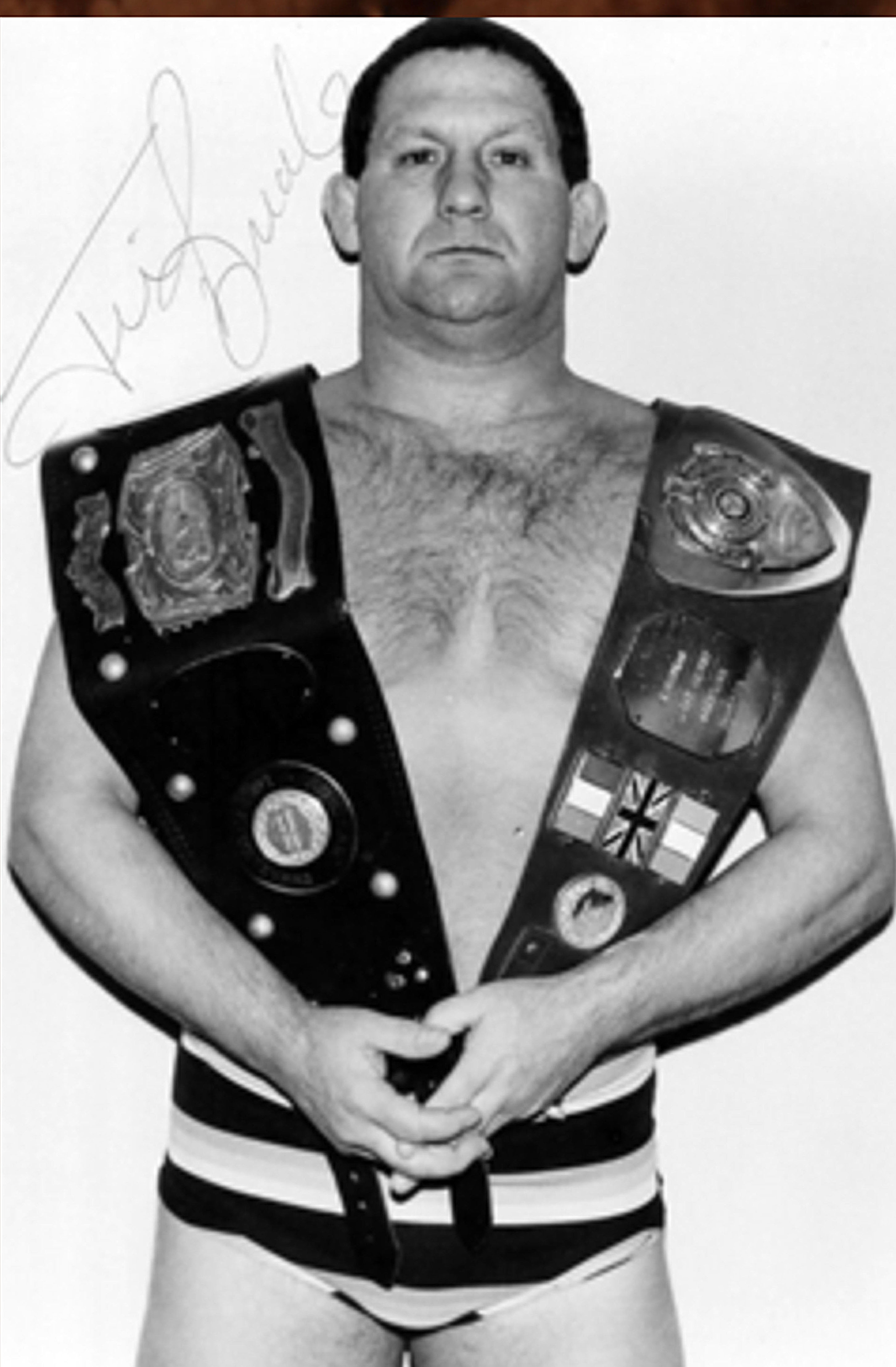 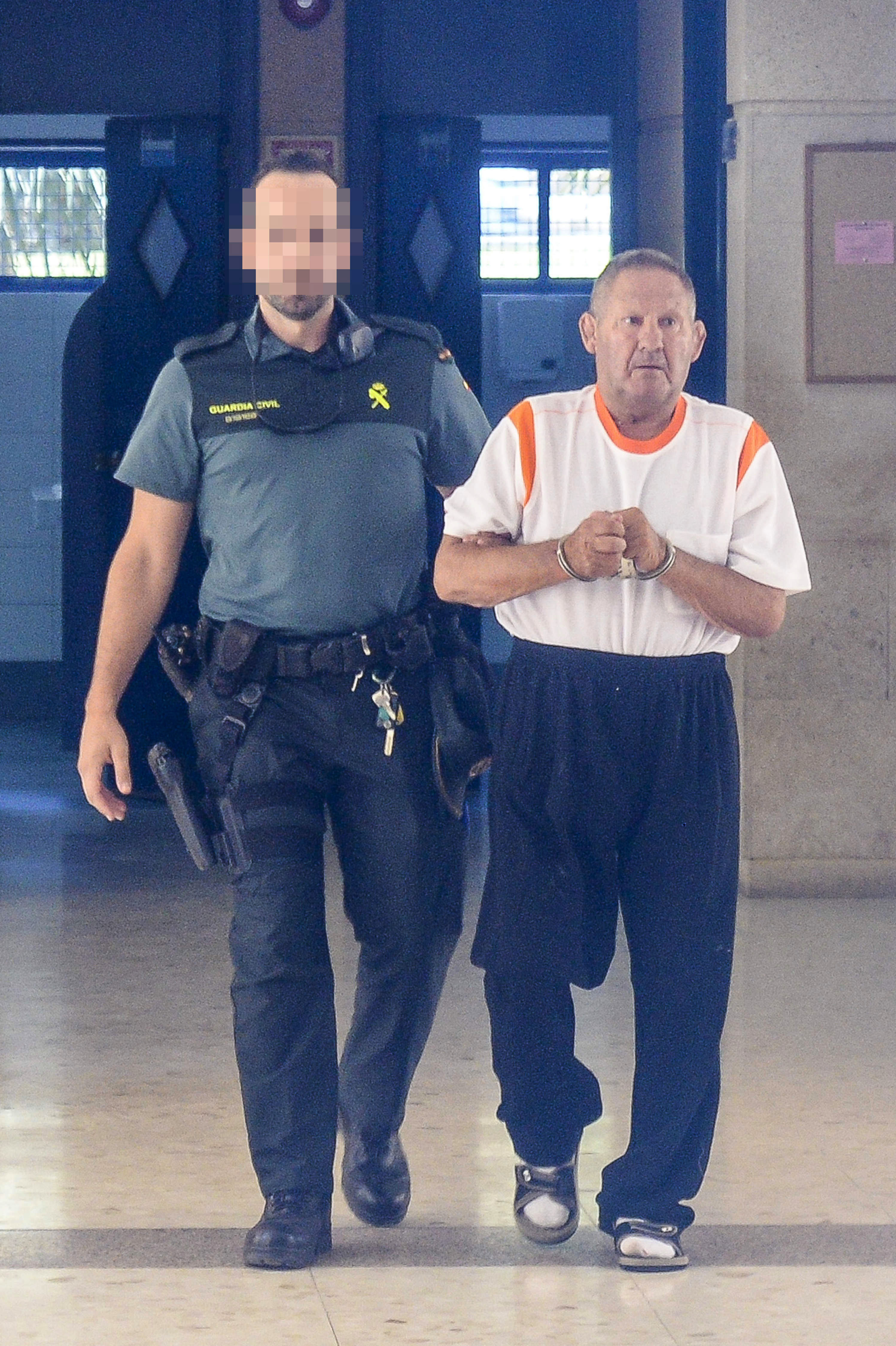 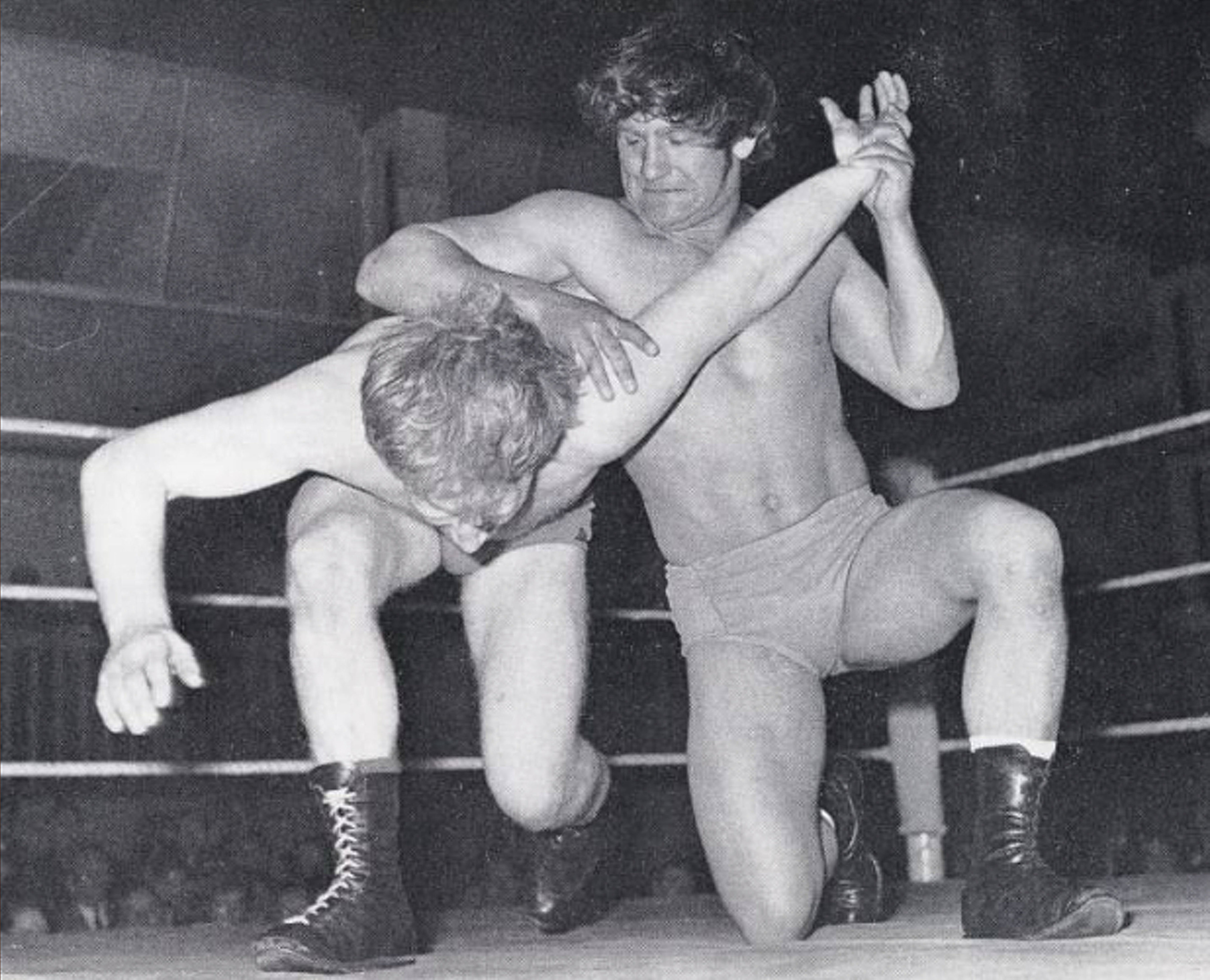