RIVERDALE star Lili Reinhart has warned fans about a fake Uber driver trying to lure her into his car at the airport.

Sharing her chilling experience on Twitter, she said: “seriously… please be careful out there. You don’t have to be nice or worry about being rude. Trust your gut. It could save you.” 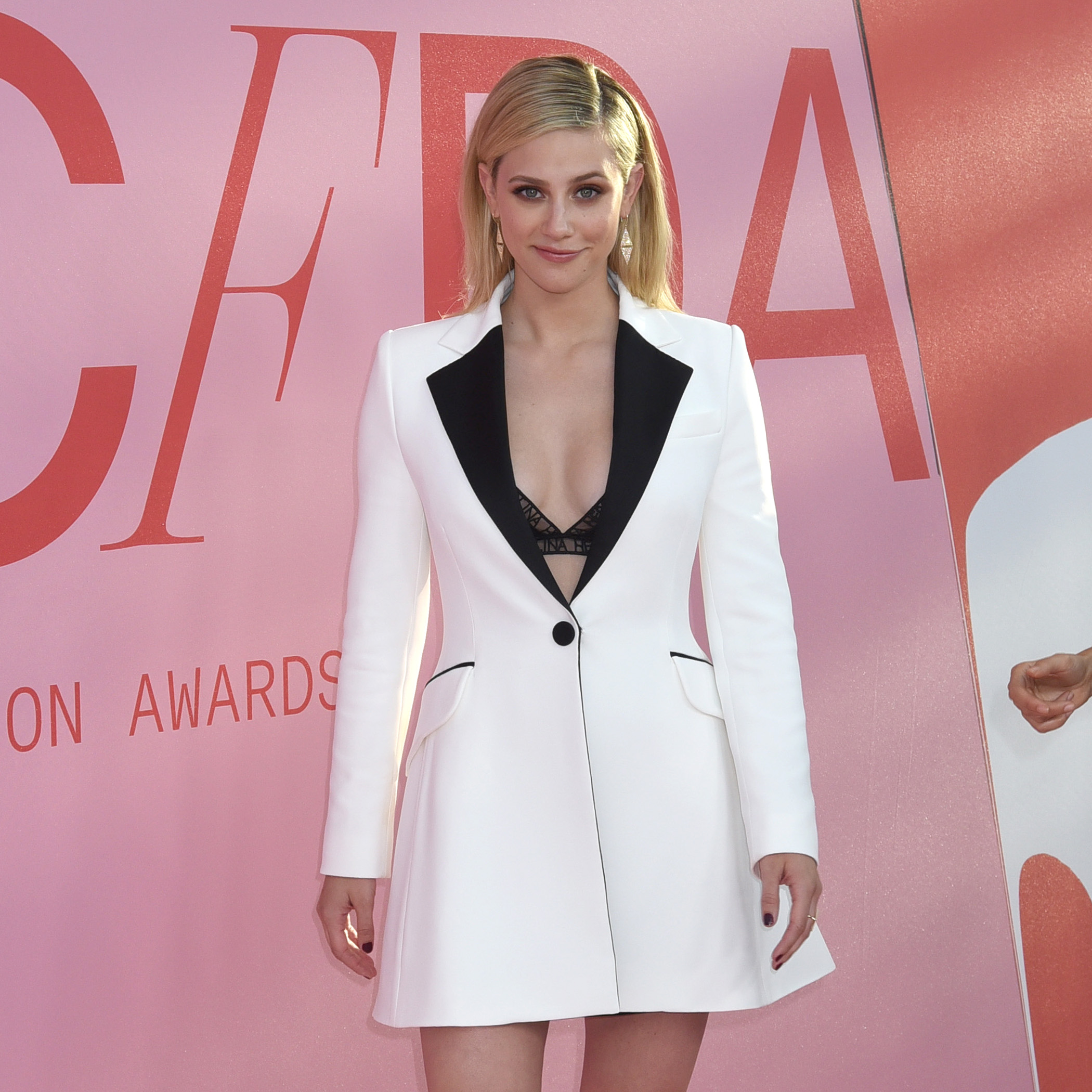 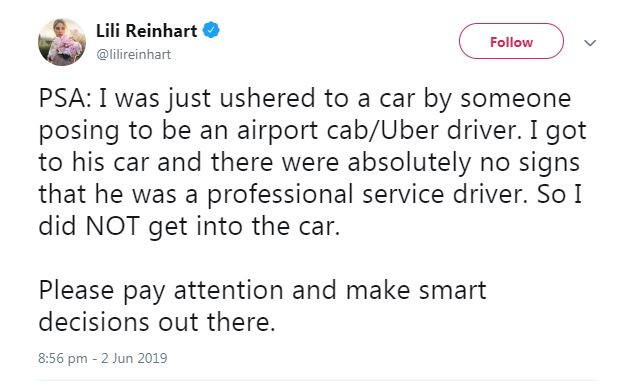 Issuing a public service announcement on Monday after her scary experience, the actress explained: “I was just ushered to a car by someone posing to be an airport cab/Uber driver.

“I got to his car and there were absolutely no signs that he was a professional service driver.

“So I did NOT get into the car.

“Please pay attention and make smart decisions out there.”

Many fans told her they were glad she was safe, and had managed to avoid being “kidnapped” during her scary experience.

It's not clear which airport she was at during the disturbing incident, but E!News reports that it appears Reinhart was heading to work on a new project, as she later posted a conversation between her and a director on her Instagram Story.

Uber also replied to her tweet, saying: “Hey Lili, Thanks for sharing this PSA. We agree, and recommend these tips to help check your ride and ensure you get in the right car.”

The taxi hailing firm's safety tips include waiting inside until your app shows that your driver has arrived; matching the licence plate, car make and model, and driver photo with what's provided in your app; have the driver confirm your name, and sit in the back seat of the vehicle.

Fox News reports that it is unclear whether the actress contacted police about the experience, or just fled from the man in question.

Her representatives did not immediately respond to the broadcaster's request for comment, Fox News added.

There have been various issues with the controversial ride-sharing app, with a woman launching a landmark lawsuit against Uber last month, after she was allegedly sexually attacked by one of its drivers.

The passenger is suing the firm for up to £50,000 in the first case of its kind in the UK courts. 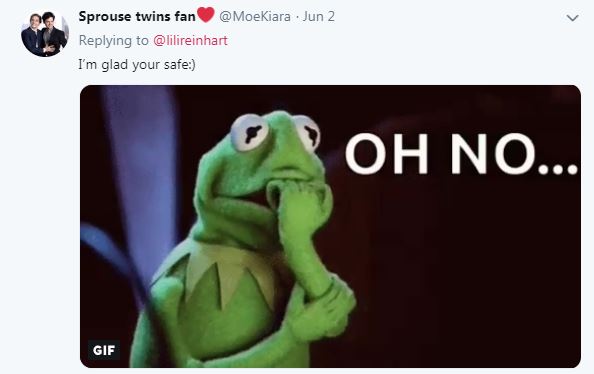 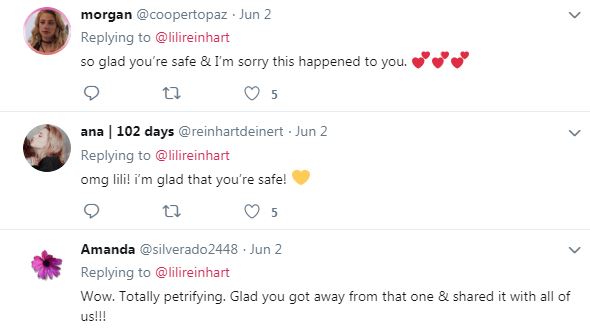 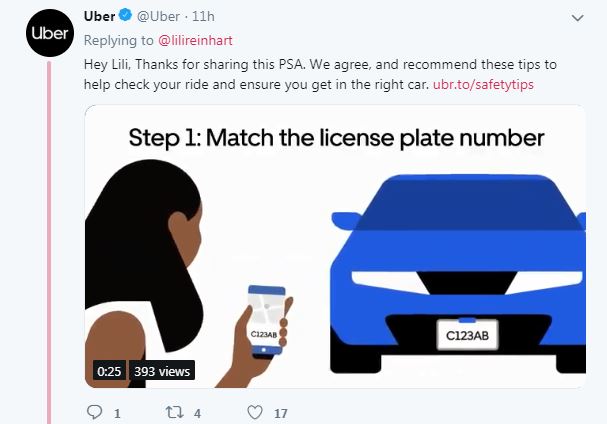 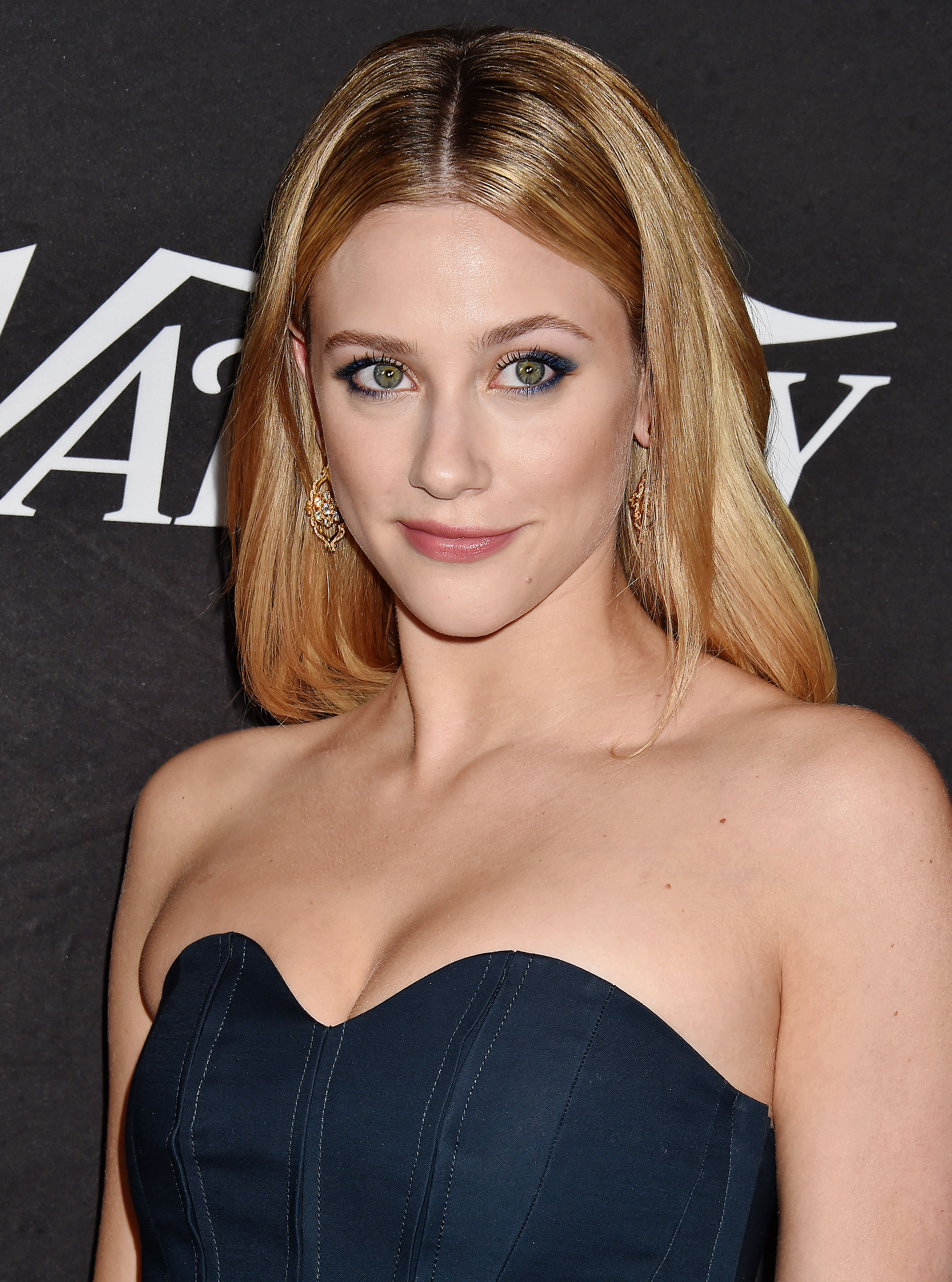 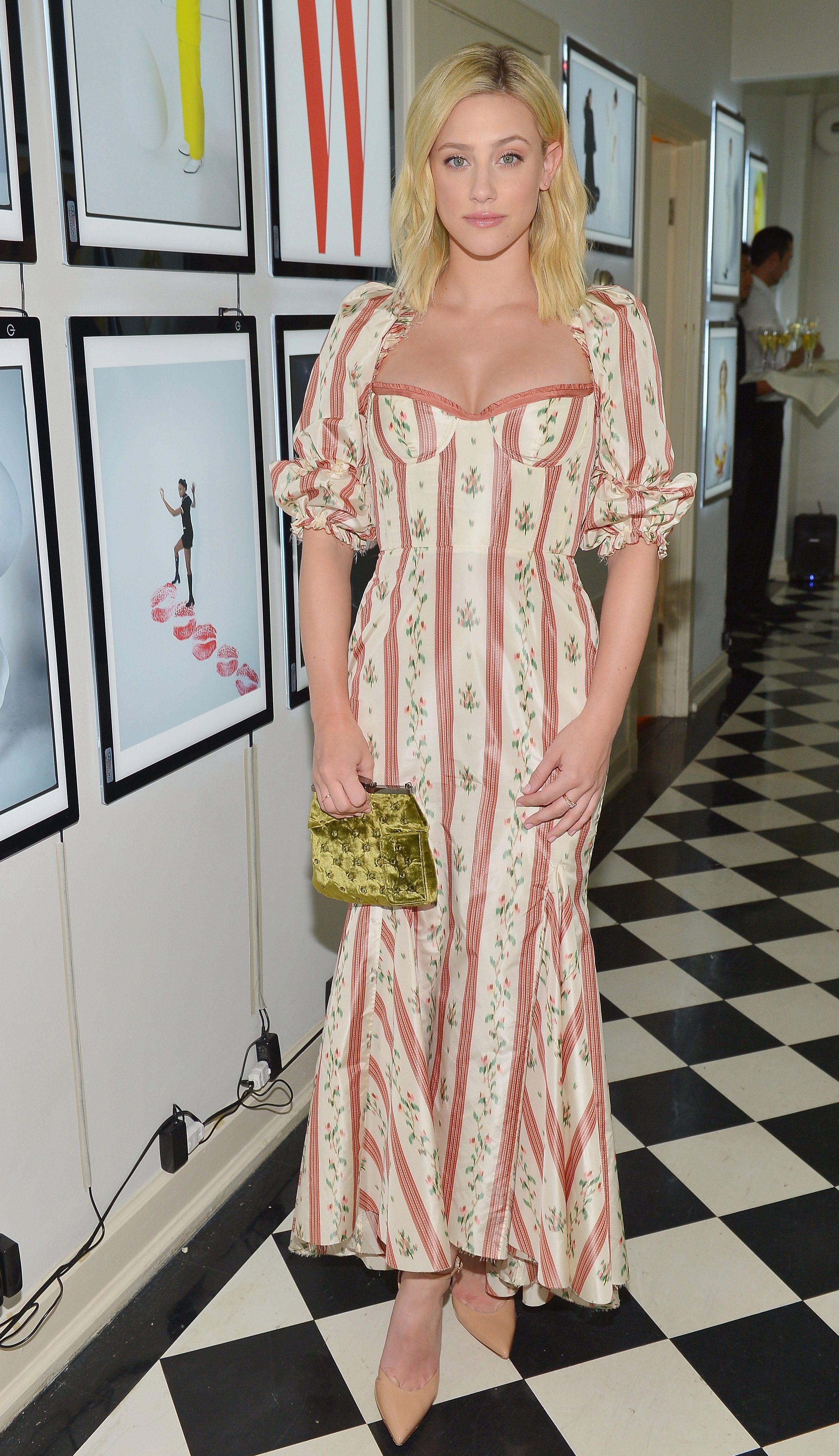