Joe Biden is inching closer to gaining the White House, having flipped the key states of Michigan and Wisconsin and retained a lead in Arizona overnight. The former Vice President says he believes he “will be the winner” but US President Donald Trump continues to challenge vote counts as both campaigns prepare for legal action. But, whether the Oval Office goes to the Republican or Democratic candidate, Professor of geopolitics and security at Royal Holloway, Klaus Dodds, says Moscow has already turned its back on Washington.

He told Express.co.uk: “After Russia annexed Crimea in 2013, sanctions were imposed on Russia by the US and they were deliberately targeted to hit its economic and financial interests, in particular the energy sector.

“Really what has arisen over the last six or seven years is a strategic bargain.

“Russia and China don’t have to agree on everything, but where they have common cause is Russia needs Chinese money and investment to continue to exploit oil and gas resources in the Arctic.

“Russia is spending a lot of money on modernising and militarising because it is increasingly aware that the Arctic is becoming a hot topic, but also more accessible as sea ice retreats and the waters become more open. 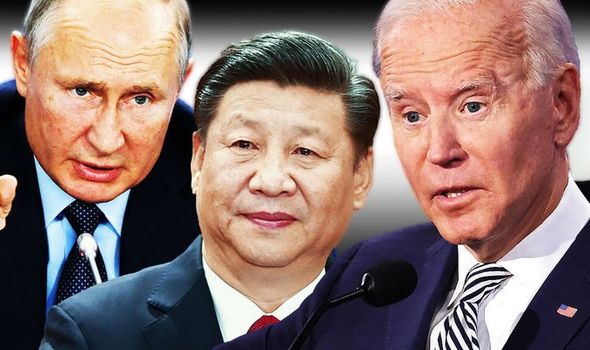 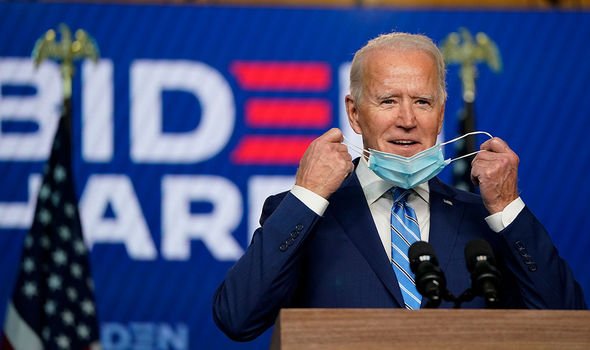 “There are lots of good reasons why Russia is doing what it is and the Russian-Chinese relationship is best described as a marriage of convenience – they don’t have to love each other, but get along because of shared interests.”

Fracking now accounts for 80 percent of oil and gas output and has transformed the US into an energy powerhouse, producing more oil than Saudi Arabia and more gas than Russia.

Meanwhile, Mr Putin has not ruled out the possibility of establishing a military alliance with Beijing, while boasting of strengthened ties.

He stated: “We have reached a high level of interaction in the field of military-technical cooperation, and this is probably the most important thing. 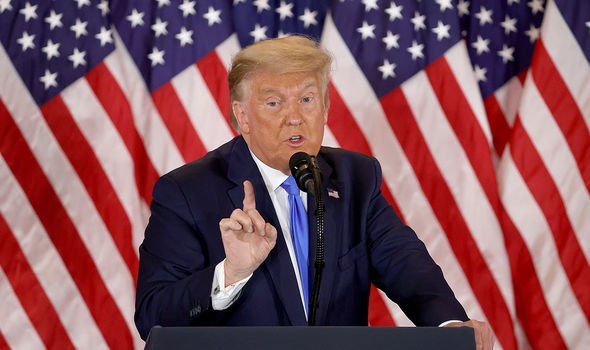 And Prof Dodds believes oil and gas are becoming a vital foundation for this relationship.

He added: “Russia gets the financial investments and the Chinese get the gas.

“At one stage Russia was looking to export that gas to Europe and North America, but the US had the shale fracking revolution and now they are the largest oil and possibly gas producer in the world.

“So it doesn’t need Russian gas, so Russia has looked to China as an invaluable market for oil and gas.

“People often forget Russia is a huge country, but its economy is about the same size as Spain – the oil and gas industry is disproportionately important for the Russian economy. 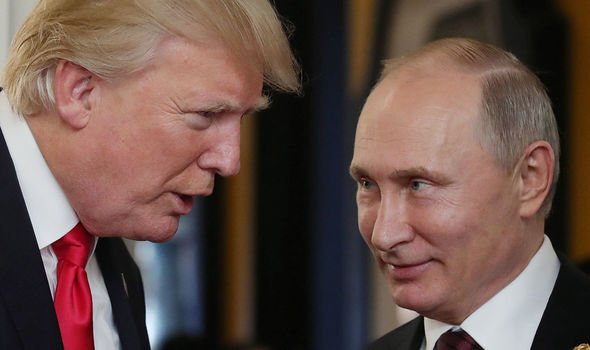 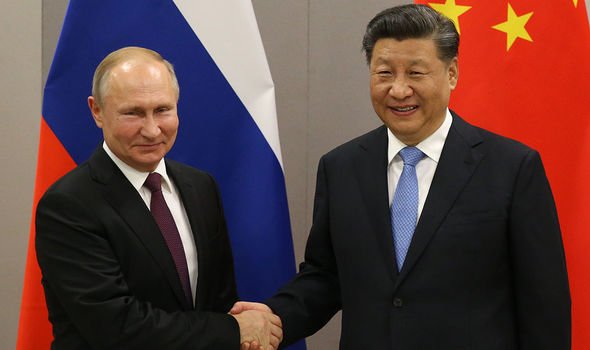 “One of the unintended consequences of the sanctions was to literally force Russia into China’s arms.”

But hopes of establishing new ties with the US could be up for contention if Mr Biden becomes President.

The Democratic challenger received criticism during his election campaign over his plan to “transition away” from oil energy and fracking by 2050.

Imposing restrictions could make it progressively harder to export oil and gas with Russia potentially emerging as the new global supplier.

Prof Dodds continued: “I think what you will find is something really intriguing over the next five years. 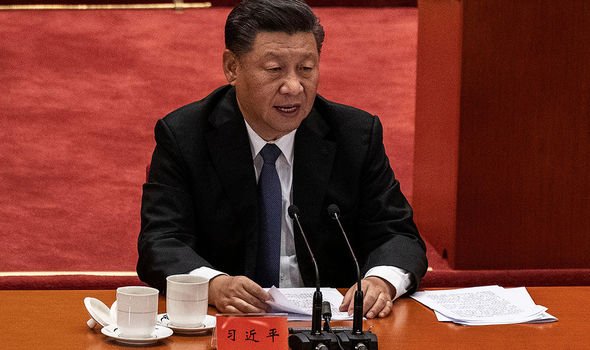 “That is how the energy transition is going to play out in all three countries – one of the big shifts Putin has undertaken is becoming a believer in climate change.

“He has seen for himself extraordinary damage from wildfires in Siberia, he had the dreadful environmental disaster where permafrost was blamed for puncturing a chemical storage tank leading to widespread pollution.

“But he needs oil and gas extracted to keep the federation afloat, he’s got the climate change crisis, a demographic crisis, fears that China is becoming more economically invested in the Russian far east and he is keen to push back against NATO encirclement.

“For all the bluster and bravado, Russia is actually vulnerable and, at the moment, making a judgement that it would rather hitch its wagon to China rather than the US.”