The Ryder Cup winner, 29, named as Jacob Thorbjorn Olesen in court, pleaded not guilty to sexual assault and being drunk at his Isleworth Crown Court appearance. 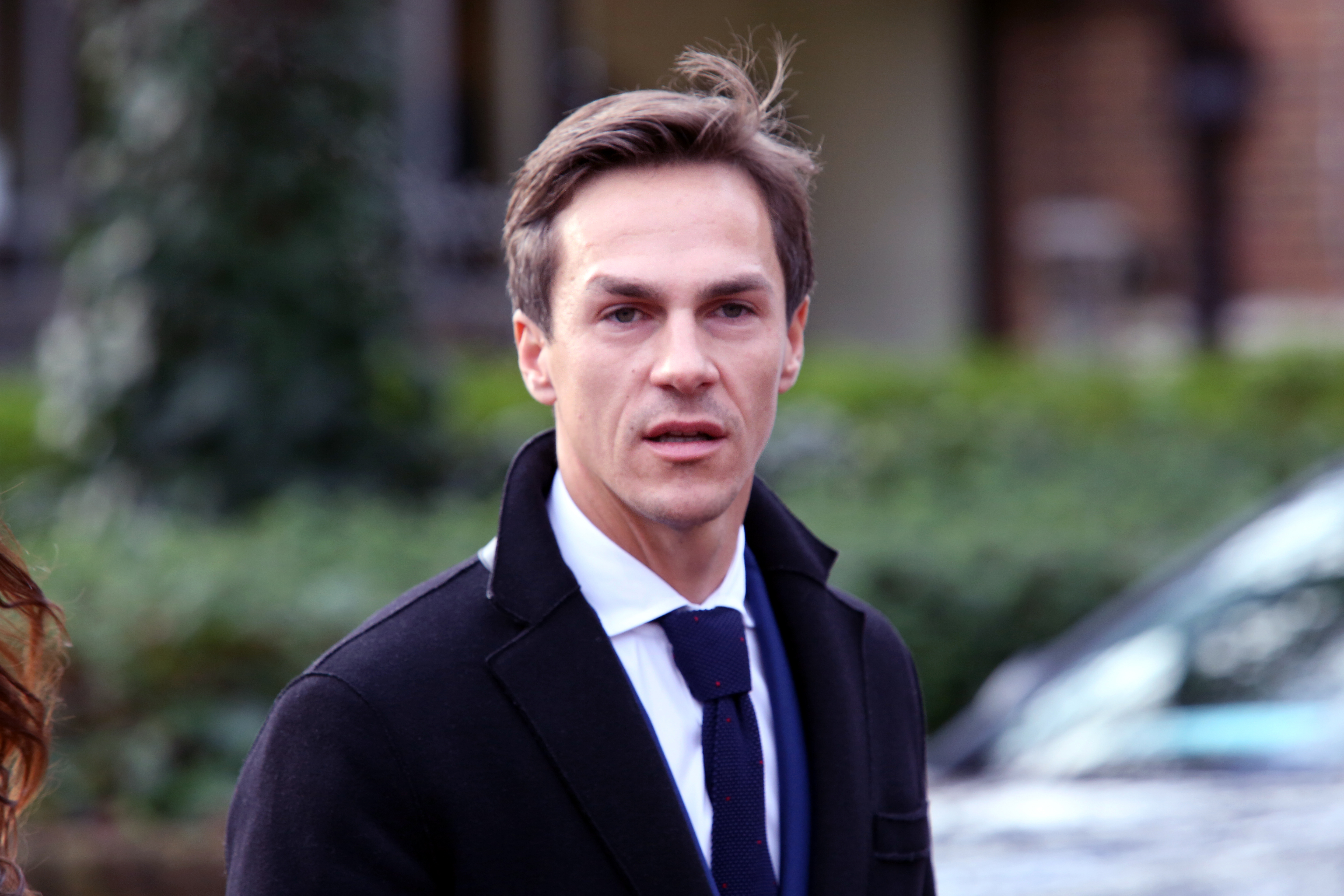 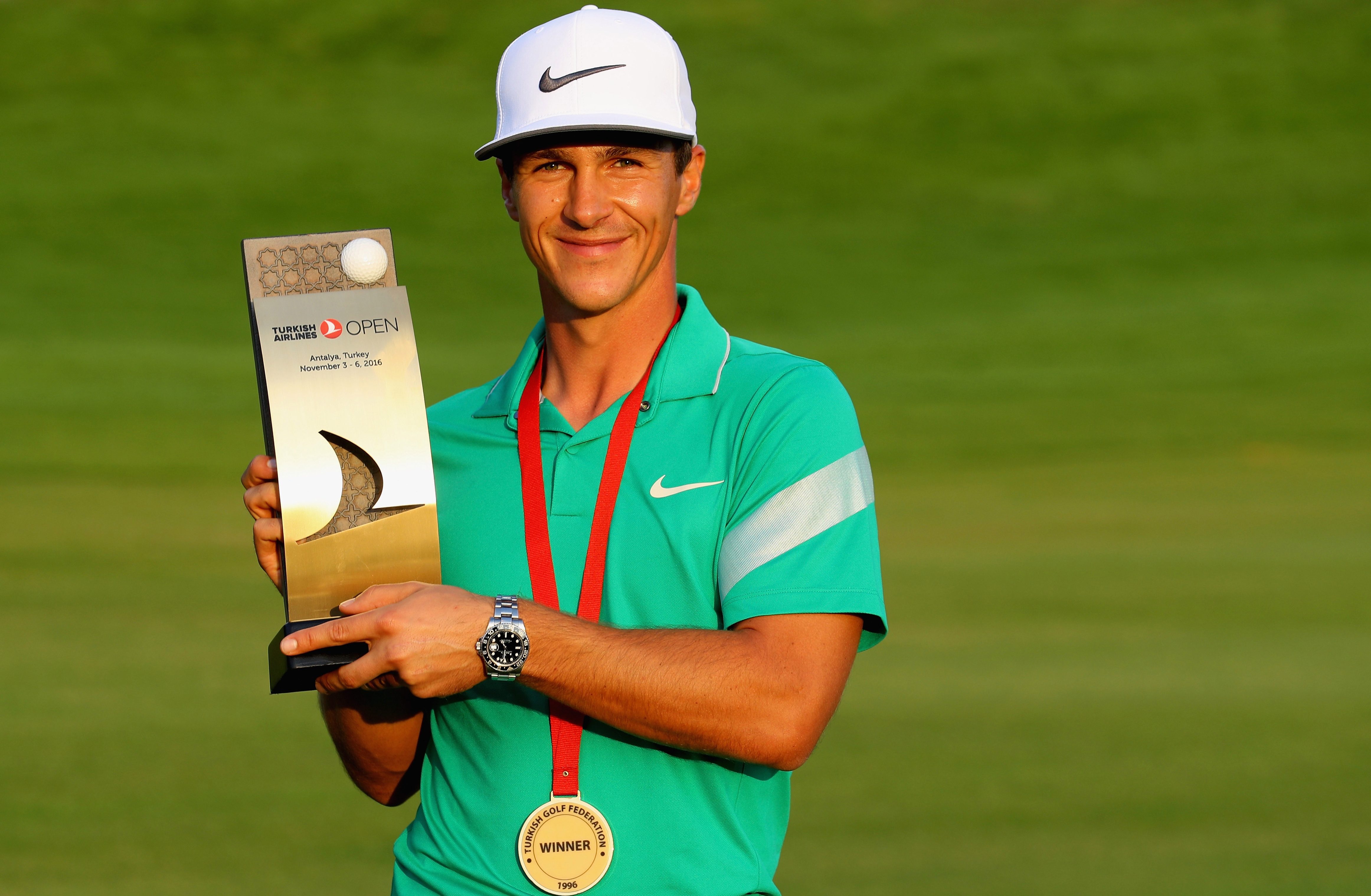 He gave his nationality as Danish at the start of his plea hearing on Friday.

Mr Olesen only spoke to confirm his personal details and deny three charges.

Isleworth Crown Court heard the golfer intentionally sexually touched a woman without her consent during a flight from Nashville to London on July 29.

Olesen also faces one charge of assault by beating against a second person.

He was suspended by the European Tour, pending the outcome of the case.

The five-time European Tour winner, of Chelsea, south-west London, was arrested at Heathrow Airport immediately after his return from a US golf tournament.

Officers from the Metropolitan Police were waiting for Olesen when the aircraft landed at Heathrow.

At the time, BA said: "This sort of behaviour will not be tolerated."

Mr Olesen had previously indicated he would enter not-guilty pleas to the three charges.

The prosecution and defence are expected to use expert witnesses.

He will return to Isleworth Crown Court for his trial starting on May 11 next year. 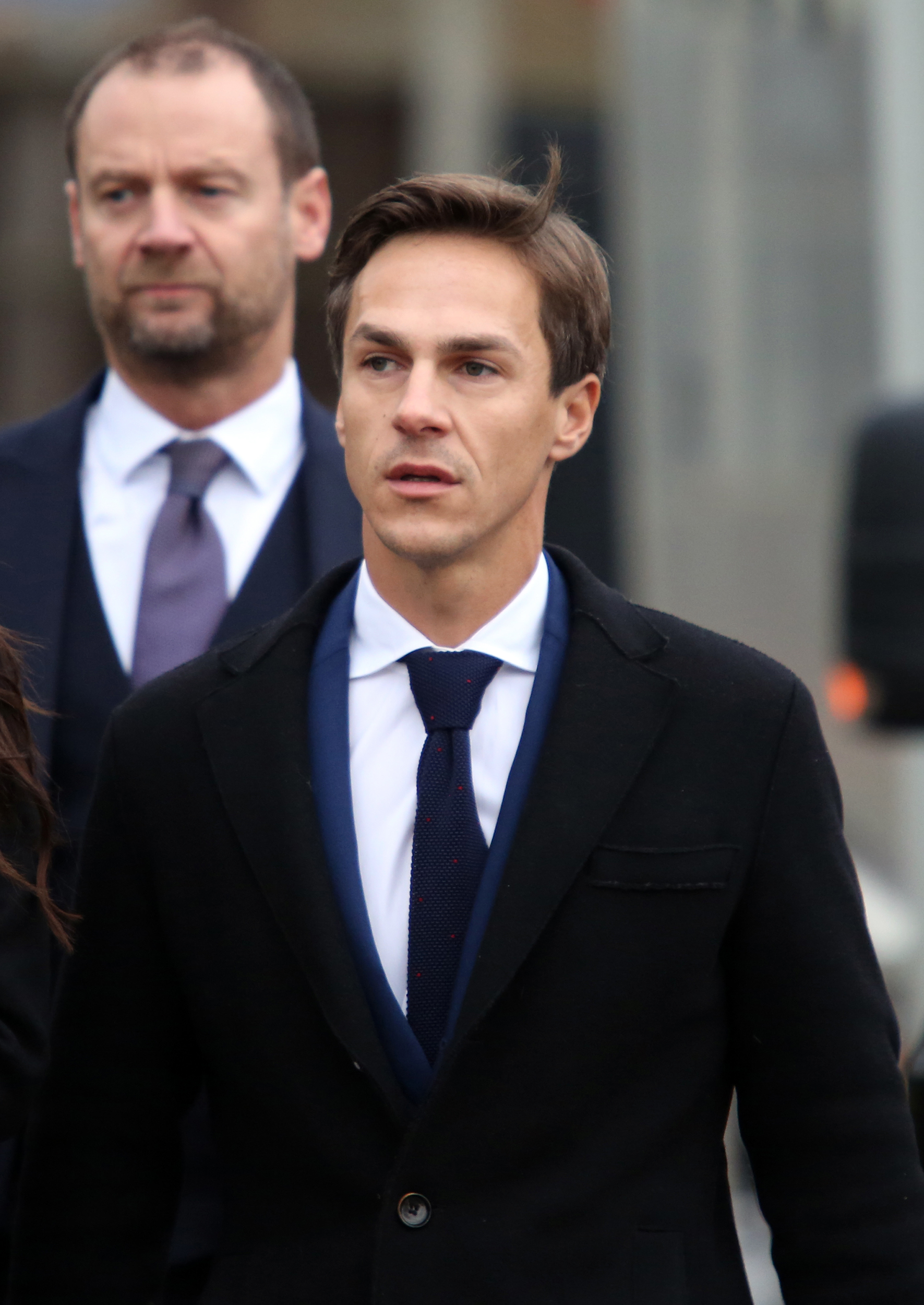 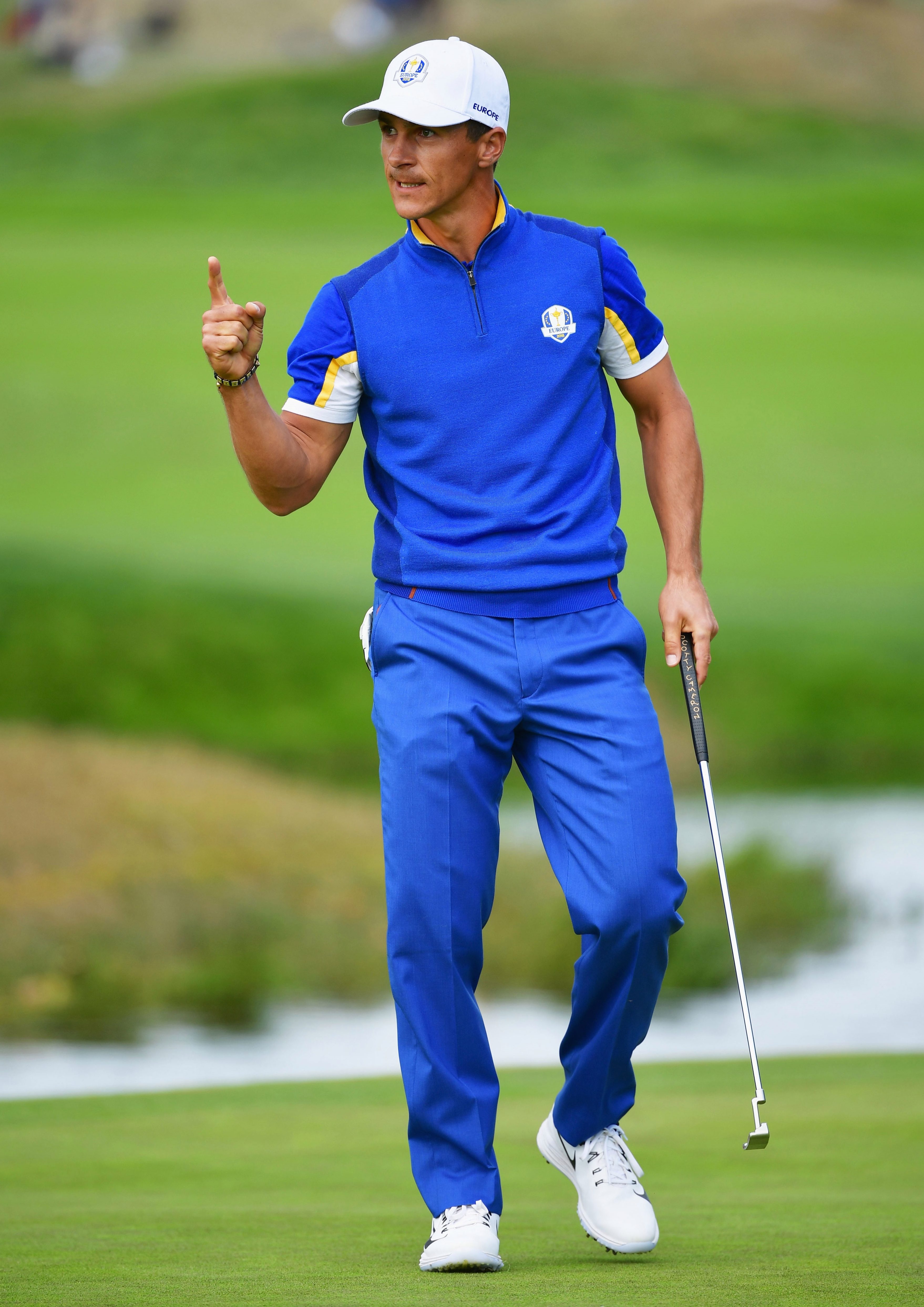