ADVISERS from Sage should stop spreading a dangerous gospel of doom. And not just because it is ruinous for national morale.

Worse, it’s little more than guesswork from a group whose past judgment has often been calamitous. 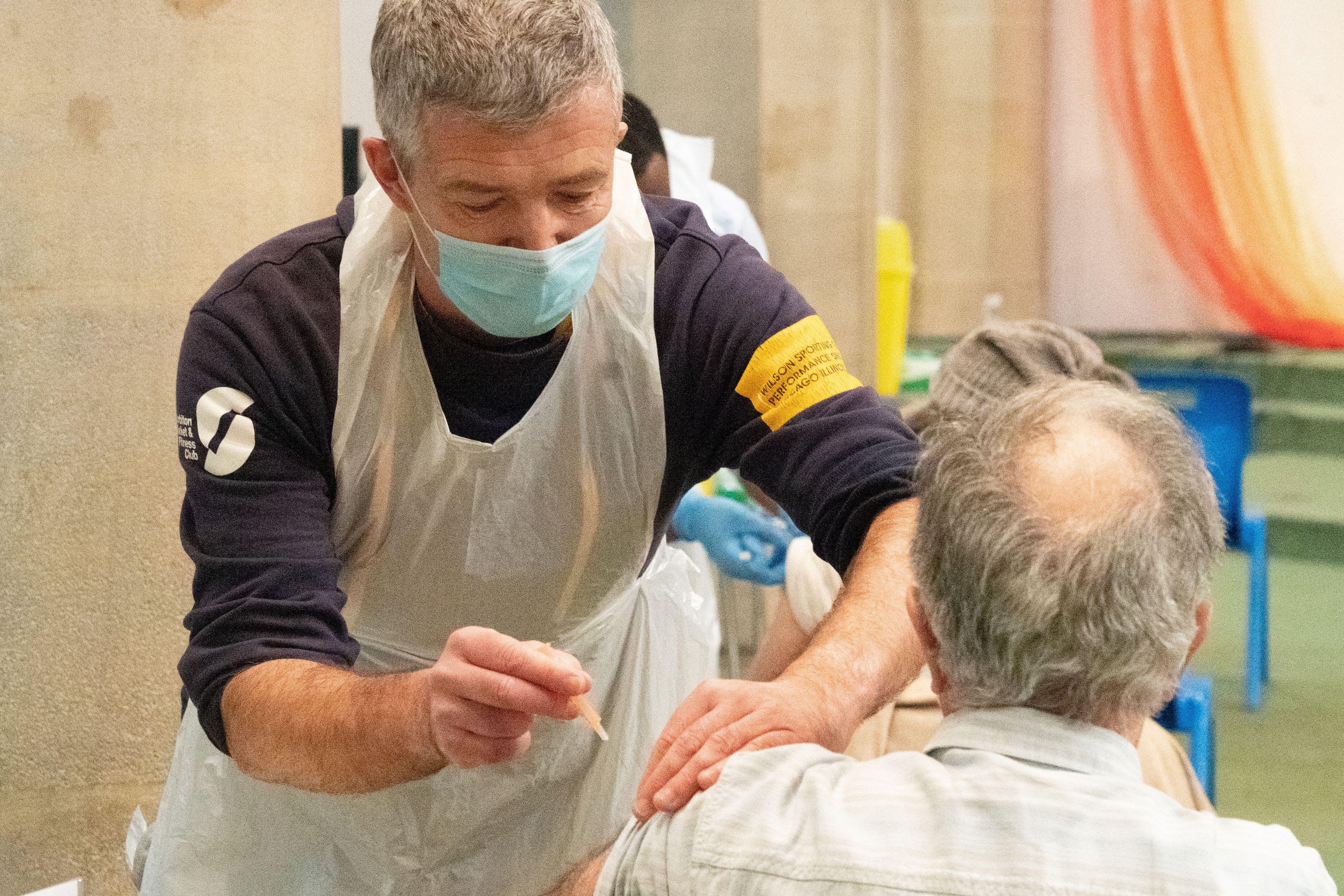 Our scientists initially dismissed the virus, masks and much else. That went well. Then they threw up their hands and briefly offered “herd immunity” (involving mass deaths) as the only solution.

Now they are over-compensating by demanding lockdown goes on until ­virtually ALL risk is eliminated.

That is simply impossible.

It is laughable to suggest we cannot “think about lifting restrictions” until overall cases fall to a mere 9,000 — about one in 7,500 of the population. 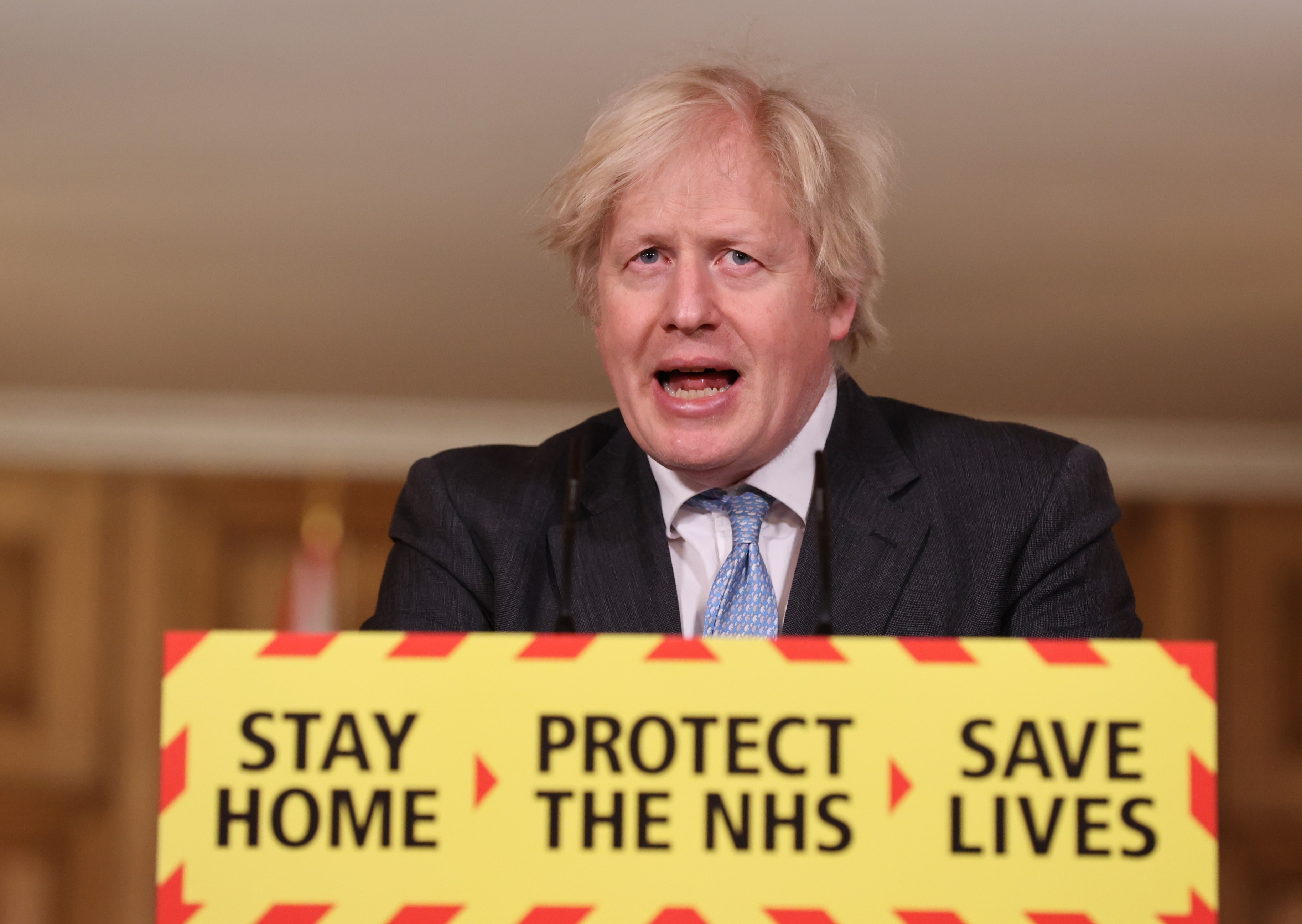 Even with almost everyone jabbed, there may still be many thousands of mild cases. But since the vaccines are likely to protect the vast majority from severe illness, what is the fear?

Our rollout has been an astounding success so far. From next Monday the over-65s will get their invites.

Sage, though, speak as if this game-changer never happened. It is bonkers to compare last year, before any jabs, with this year . . . to complain that we lifted lockdown too fast before, when the ­Government aims to end this one once all over-50s have been vaccinated.

Sage object even to setting a date for that. But with deaths, hospitalisations and cases all falling sharply, that IS what Boris Johnson must do.

Our depressed, anxious nation needs hope. Businesses need to plan for it.

The lockdown is having a catastrophic effect on our economy, relationships, livelihoods, kids and mental health. 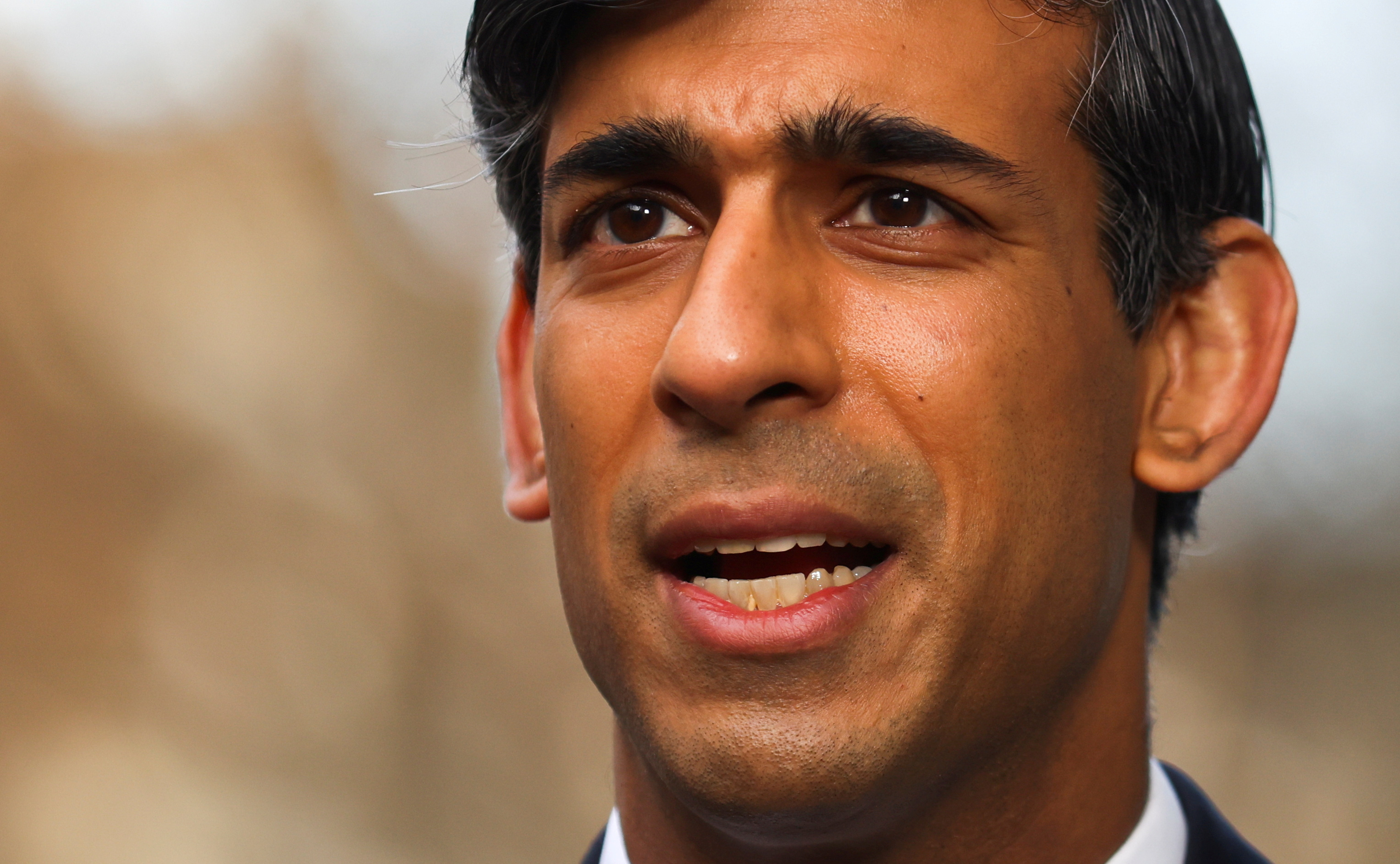 IN the entire decade The Sun has successfully campaigned for a fuel tax freeze we cannot think of a worse time for the ­Chancellor to abandon it.

It would be a hammer blow to White Van Men and self-employed Sun ­readers — among those worst-hit by the pandemic curbs — and those in the ­former Red Wall areas especially.

Drivers outside the South East already spend a third more of their wages on fuel. That’s not by choice. It’s chiefly that their public transport is so much worse than in London and wealthier southern cities and towns.

It simply is not the time, as Britain attempts to rebuild, to hit self-starters in the pocket. Rishi Sunak must resist.

Our view differs, unsurprisingly, when it comes to targeting the megarich tech corporations which have cashed in on a world under house arrest.

Taxing Amazon and Facebook properly on the staggering revenues their accountants sneakily shift around the globe to minimise their payments will require international co-ordination.

But Mr Sunak intends to grasp that nettle with G7 finance ministers today.

Get to it, Rishi.

MOST READ IN OPINION 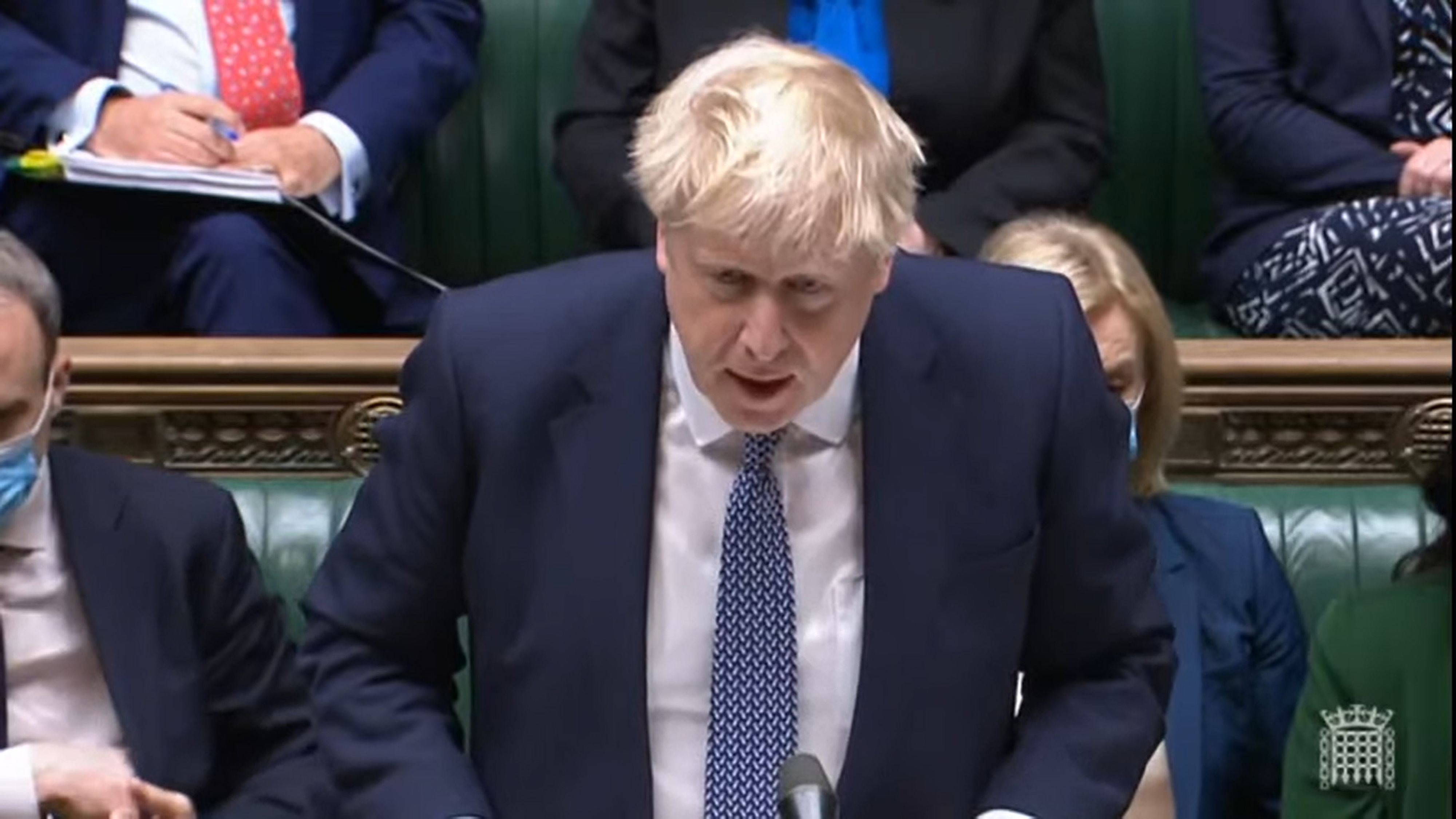 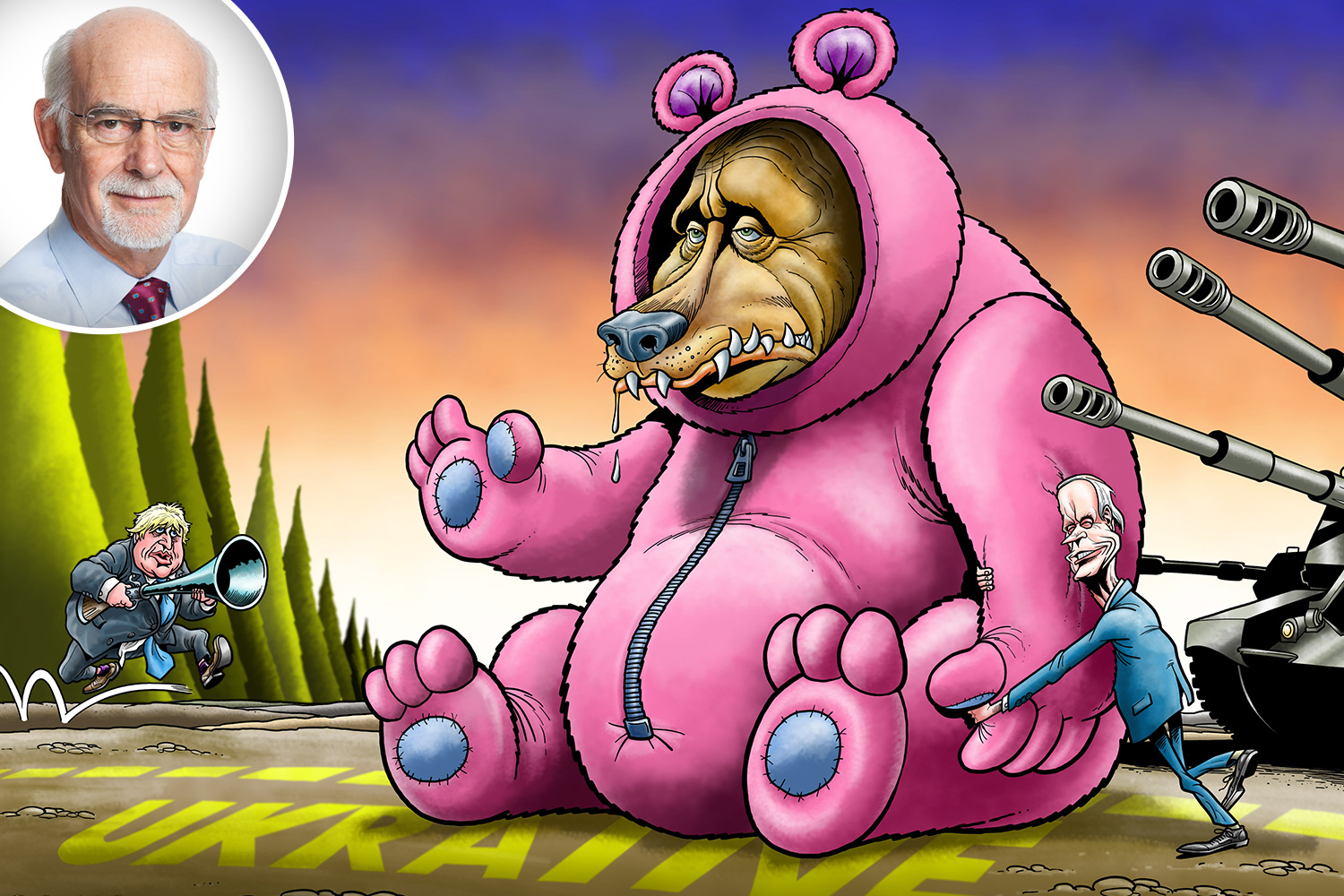 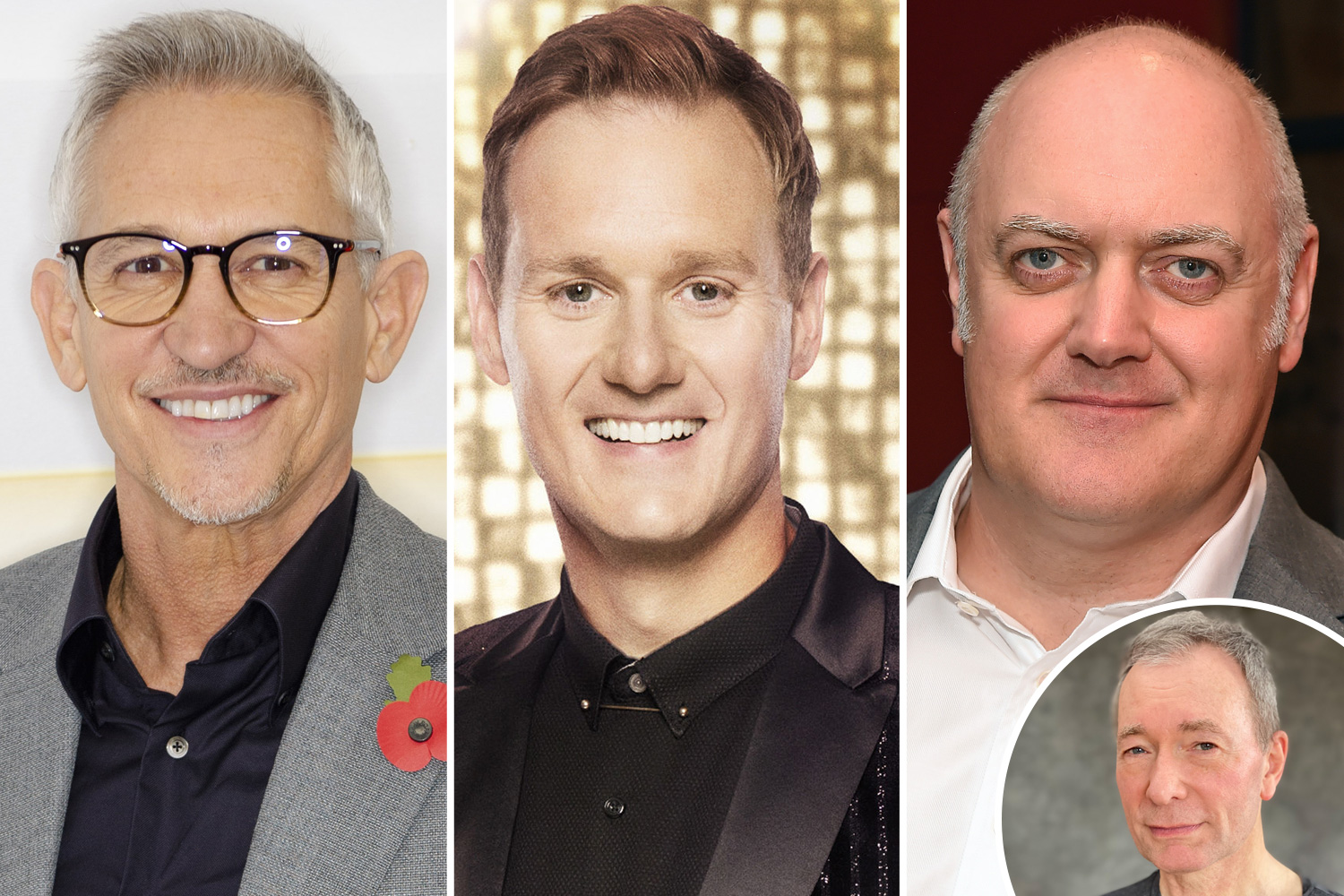 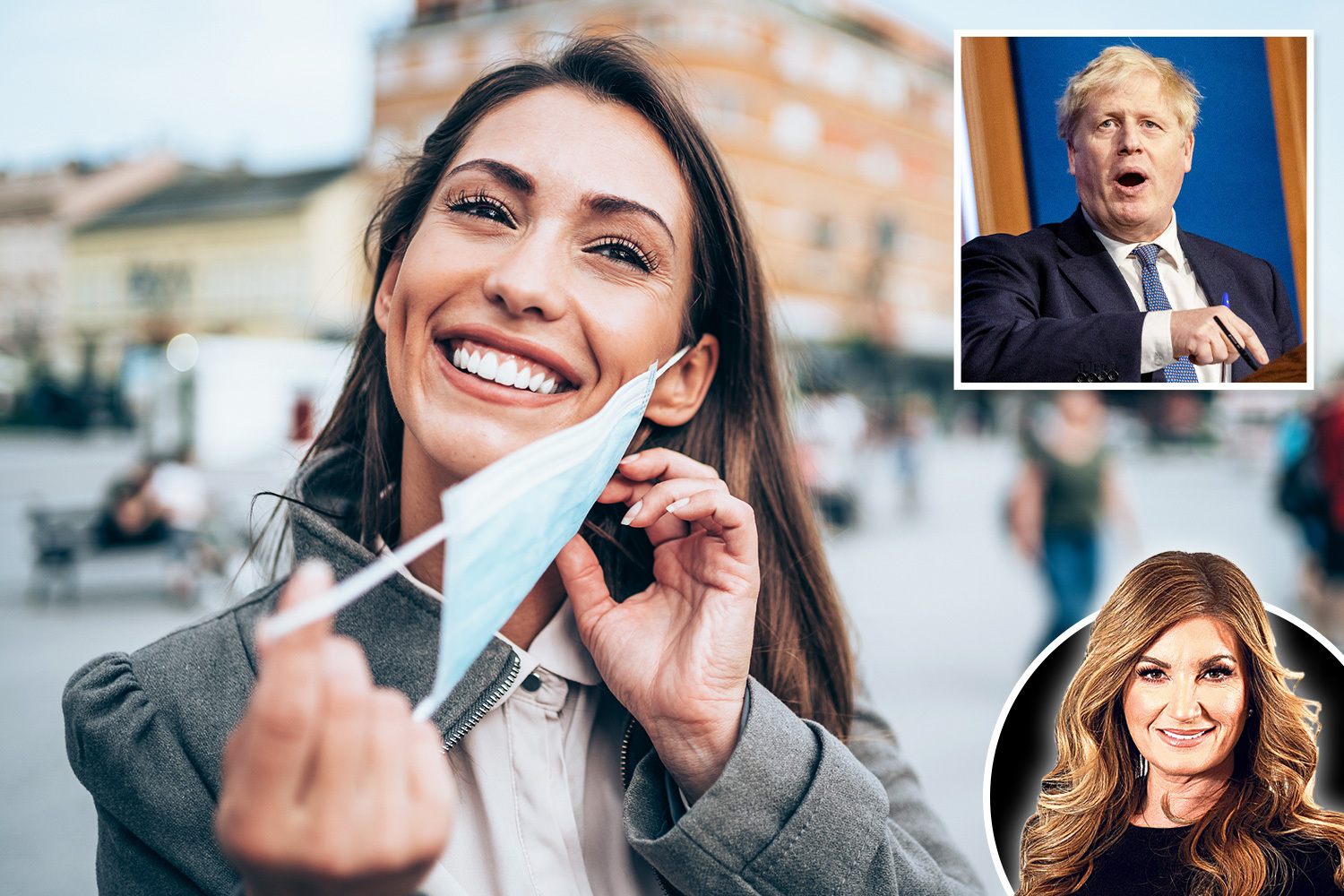 It is time to take off your mask, seize the day and face the future head-on

UK lockdown restrictions on course to end EARLIER than expected as Brits flock to get Covid vaccines, Hancock says