The two sisters using the aliases Reem and Rawan say Saudi officials kept them from traveling to Australia. 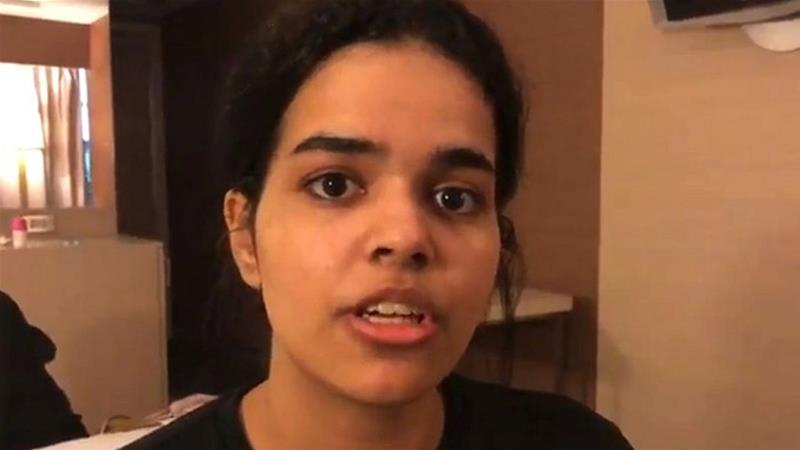 Two young Saudi sisters in Hong Kong said Thursday they had been intercepted by kingdom officials at the city’s airport while attempting to escape to Australia, in the latest case of women fleeing the ultra-conservative country.

The pair, who have adopted the aliases Reem and Rawan, said in a statement from their lawyer they had renounced Islam and fear the death penalty if forced to return to Saudi Arabia.

The sisters aged 20 and 18, whose representatives say they suffered violent abuse, fled to Hong Kong in September from a family holiday in Sri Lanka and were planning to fly on to Australia.

But they say they were obstructed by Saudi officials and have been living in hiding in the Chinese city for nearly six months since.

“We fled our home to ensure our safety. We hope that we can be given asylum in a country which recognises women’s rights and treats them as equals,” the pair said in the statement shared by prominent lawyer Michael Vidler.

Saudi Arabia is one of the world’s most restrictive countries for women.

According to the lawyer’s statement, they were intercepted during their stopover by unknown men who took their passports and “attempted to deceive the sisters” into boarding a flight back to Saudi Arabia.