A SCORNED lawyer who cried rape in a sinister plot to destroy her lover after discovering he was already married was today jailed for more than four years.

Anisah Ahmed, 33, set up an "evil" campaign of lies and falsely claimed she was raped as well as staging her own kidnapping and stabbing, a judge heard. 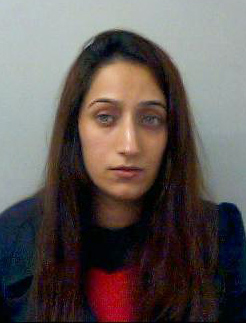 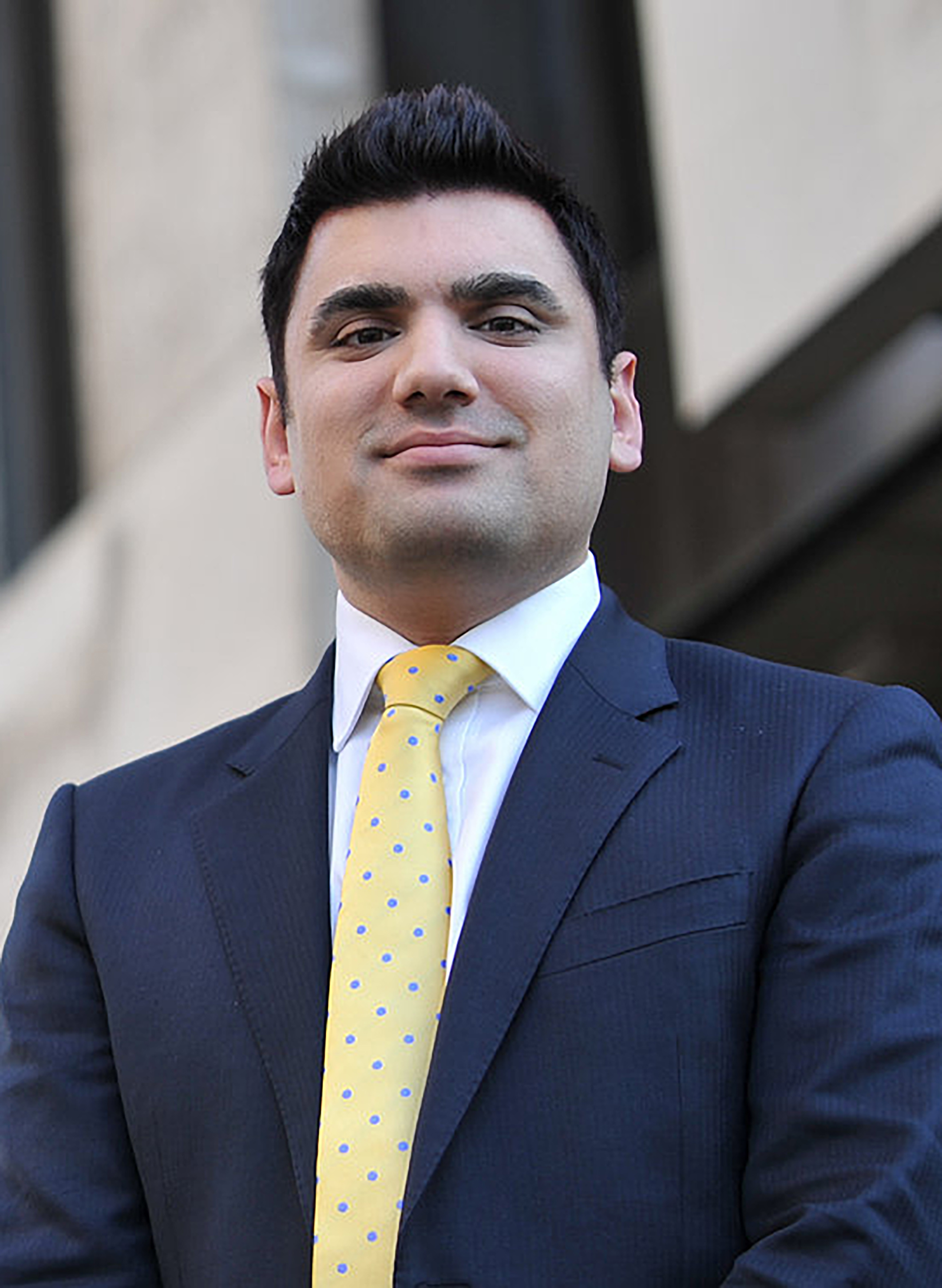 The twisted plot began in 2014 when the qualified barrister found out her lover, fellow barrister Iqbal Mohammed, was married.

She then reported Mohammed had "raped her on several occasions" and her complaint was "detailed and convincing" – even though it was completely false, the court heard.

Sitting at Oxford Crown Court, Judge Michael Gledhill QC said: "It appears that Ahmed had no idea that Mohammed was married.

“When she found out, she felt utterly betrayed and took her revenge by putting into effect a comprehensive and orchestrated plan to destroy him – both professionally and personally."

The court heard how the sophisticated campaign of ruin began when Ahmed sent intimate messages of their affair to the victim's wife and his colleagues.

She then emailed his Head of Chambers demanding an investigation into his integrity, the court was told.

It then took a more sinister turn when she created fake emails to support her false claims which made it look like they were sent by the victim threatening her, amounting to "blackmail."

Victim Mr Mohammed was then publicly arrested at his barrister chambers before he was taken to a police station and locked in a cell for seven hours, the judge heard.

After Mr Mohammed’s chambers instructed IT experts to search the chambers' computers, they discovered that the email evidence had been falsified and police arrested Ahmed for harassment.

She later admitted that she had created the fake emails but persisted in the lie that Mohammed was still harassing her.

When it was decided to prosecute Ahmed for harassment, far from stopping her campaign of destruction – she escalated it.

Being wrongly accused of harassment is serious enough. But accusing him of rape is in quite another category."

Judge Gledhill QC added: "As a barrister, Ahmed was well aware of the gravity of what she had done and the potential consequences to herself.

“In order to avoid such consequences, her strategy then took an even more sinister turn.

“She reported that he had raped her on several occasions. Her complaint was detailed and convincing, even though it was completely false.

"Her purpose was twofold – revenge and to divert the police attention away from herself and back onto Mr Mohammed.

"The effect on Mr Mohammed can hardly be overstated. He saw his career, livelihood and family life disintegrating before his eyes, he even thought of taking his own life."

Iestyn Morgan, prosecuting, told Judge Gledhill: “It was a complex and baroque conspiracy to convince the police that Mr Mohammed was pursuing her, threatening her, arranging others to threaten her, threatening to kill her and inflict really serious violence on her."

As her harassment trial approached, Ahmed became increasingly desperate and hatched a plan to stage her own kidnapping and stabbing.

“She has an inability to cope with rejection and feelings of betrayal but it is likely this behaviour is a coping mechanism as a result of her diagnosis of emotionally unstable personality disorder.

“It is very much like the young child who cried wolf, she is now a woman who was driven to concoct false allegations of rape and has been found out. She has made herself vulnerable to future abuse."

Ahmed, of Oxford, was given a discretionary life sentence with a minimum term of four years, six months and 10 days.

In his sentencing remarks, Judge Gledhill said: "Your actions, Ms Ahmed, were malicious, even evil.

"False allegations can have dreadful consequences on an innocent person who has committed no crime.

"Being wrongly accused of harassment is serious enough. But accusing him of rape is in quite another category."