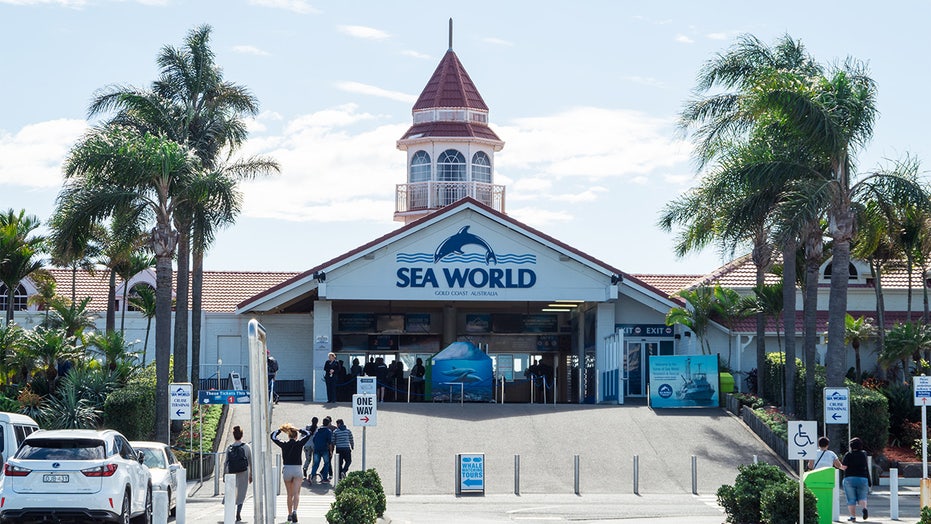 A six-year-old Australian boy has died after a freak accident involving a plush penguin toy at his home, according to his family.

The boy had what his family described as a “severe accident” with the toy he was playing with at the family’s home in Nerang.

A family member told NCA NewsWire that Babington-MacDonald became entangled in a leash connected to the toy.

“It broke and turned into basically a long rope with a loop on the end,” the family member told the outlet.

Babington-MacDonald was airlifted to Queensland Children’s Hospital and placed in an Intensive Care Unit in “critical condition,” according to a My Cause fundraising page set up by the boy’s family. 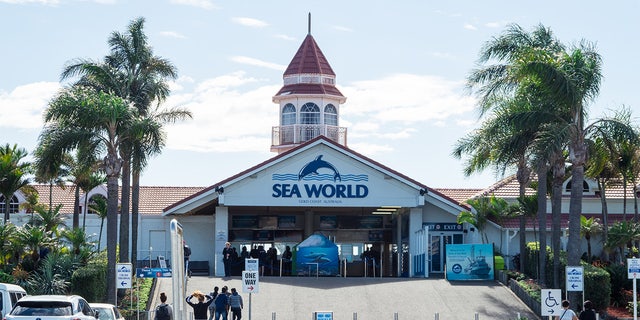 Doctors later advised the family that the boy was “beyond recovery” and his life support was withdrawn in 48 hours. He died on April 30.

The money from the fundraiser will go towards a memorial for the boy, and allow his mother, Lauren, to “make an important keepsake with Deklan’s ashes when the time is right,” according to the “Supporting Deklan Facebook page.

“Please respect the families privacy and grief at this time,” reads a post on the fundraising page. “Any details of a memorial will be communicated when appropriate.”

Fox News has reached out to Village Roadshow Theme Parks, which owns Sea World, but did not hear back. A spokesperson told 9News that the company was “distressed to learn about the tragic accident involving Deklan” and “needs to understand the circumstances around what has occurred.”

The marine theme park has temporarily taken the toy off the shelf, according to the outlet.