SEAGULLS have become so intelligent that they can work out school break times to swoop in for the scraps, a study has revealed.

Scientists at the University of Bristol made the discovery after fitting tracker backpacks to 12 seagulls to record their behaviour. 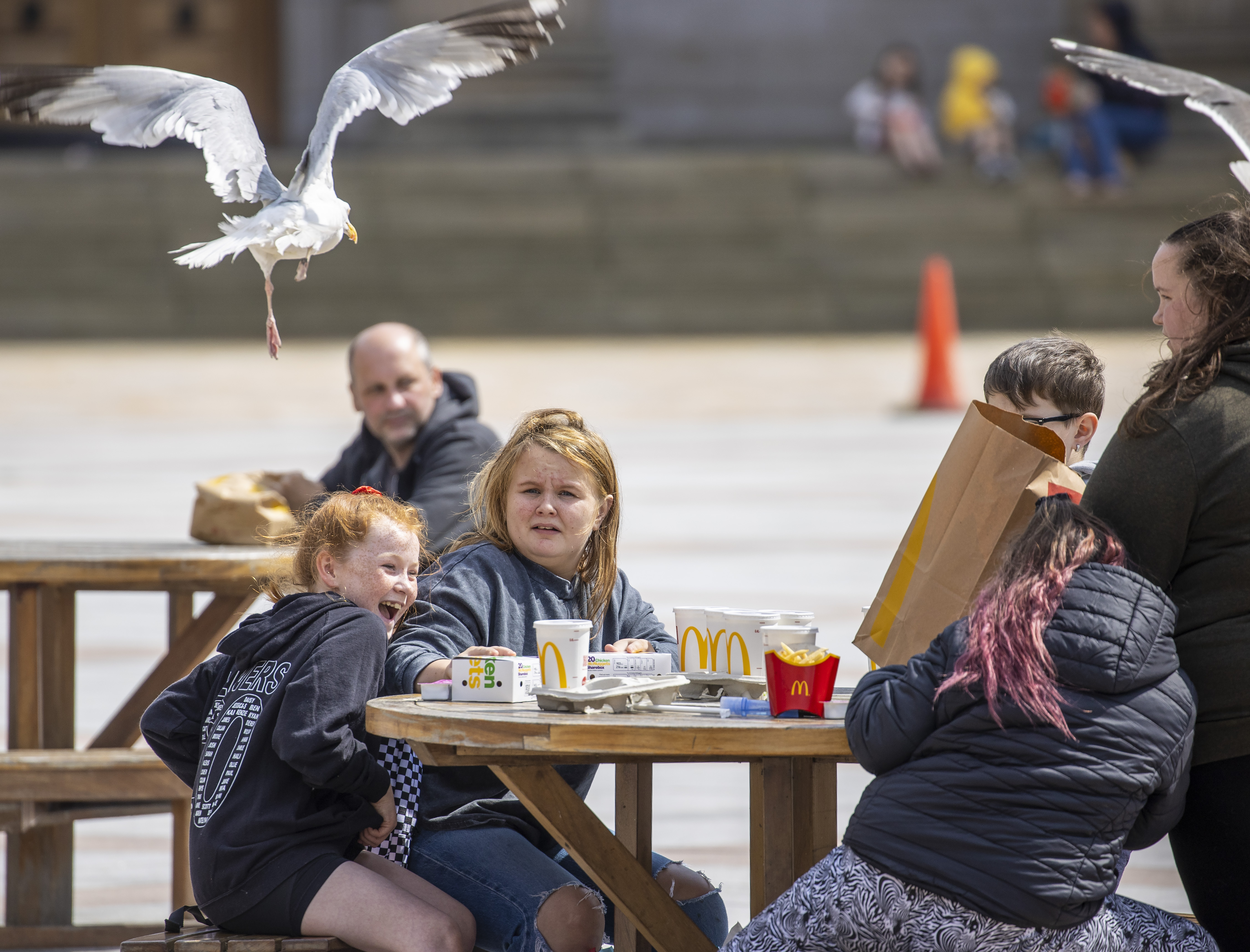 Results from the study showed the gull's foraging patterns closely matched the timing of school breaks.

Researchers also observed that the scavengers, dubbed sky rats, not only swooped in at lunch breaks but just before the start of school and during the kids' first break.

The findings, published in Ibis, the International Journal of Avian Science, suggest gulls have adapted their foraging behaviour to human schedules.

Dr Anouk Spelt, lead author, said: "Our first day at the school, the students were excited to tell us about the gulls visiting their school at lunchtime.

"Indeed, our data showed that gulls were not only present in high numbers during lunchtime to feed on leftovers, but also just before the start of the school and during the first break when students had their snack."

It's not just school breaks that seagulls have figured out is the best time for a snack.

In a study published in 2016, experts found that seagulls congregate on roofs near boozers, kebab shops and chippies from about 8:30pm.

The winged scavengers watch from their “urban cliffs” over the next few hours and fly down when grub is discarded.

Experts noticed that hordes of the squawking pests will descend on a spot where people tend to gather after 10pm.

Dr Chris Pawson, who led the study in Bath, Somerset, said the gulls “seem to know” when people leave pubs and the best time and places to find chips and other take away snacks.

However, it's not just chips lunch-scraps that the predators grab.

In October 2019 a chihuahua was snatched by a marauding seagull.

The four-year-old was picked up by a huge gull as he played outside in the back garden in Paignton, Devon.

Peter Rock, the country’s leading expert on urban seagulls, told The Sun:”It’s possible the bird was protecting her young. There may well be a nest nearby and one of the fledglings may have fallen out and the dog got too close.

“We have seen an increase in seagull numbers over suburbia because of the ready availability of food from bins and rubbish.

“If they can get something down their throats then they will eat it. I’ve heard of pigeons and rabbits being eaten whole and they are capable of pulling them apart.

“Given the chance they will eat anything and this poor dog sound about the size of a rabbit but I do hope she gets him back.” 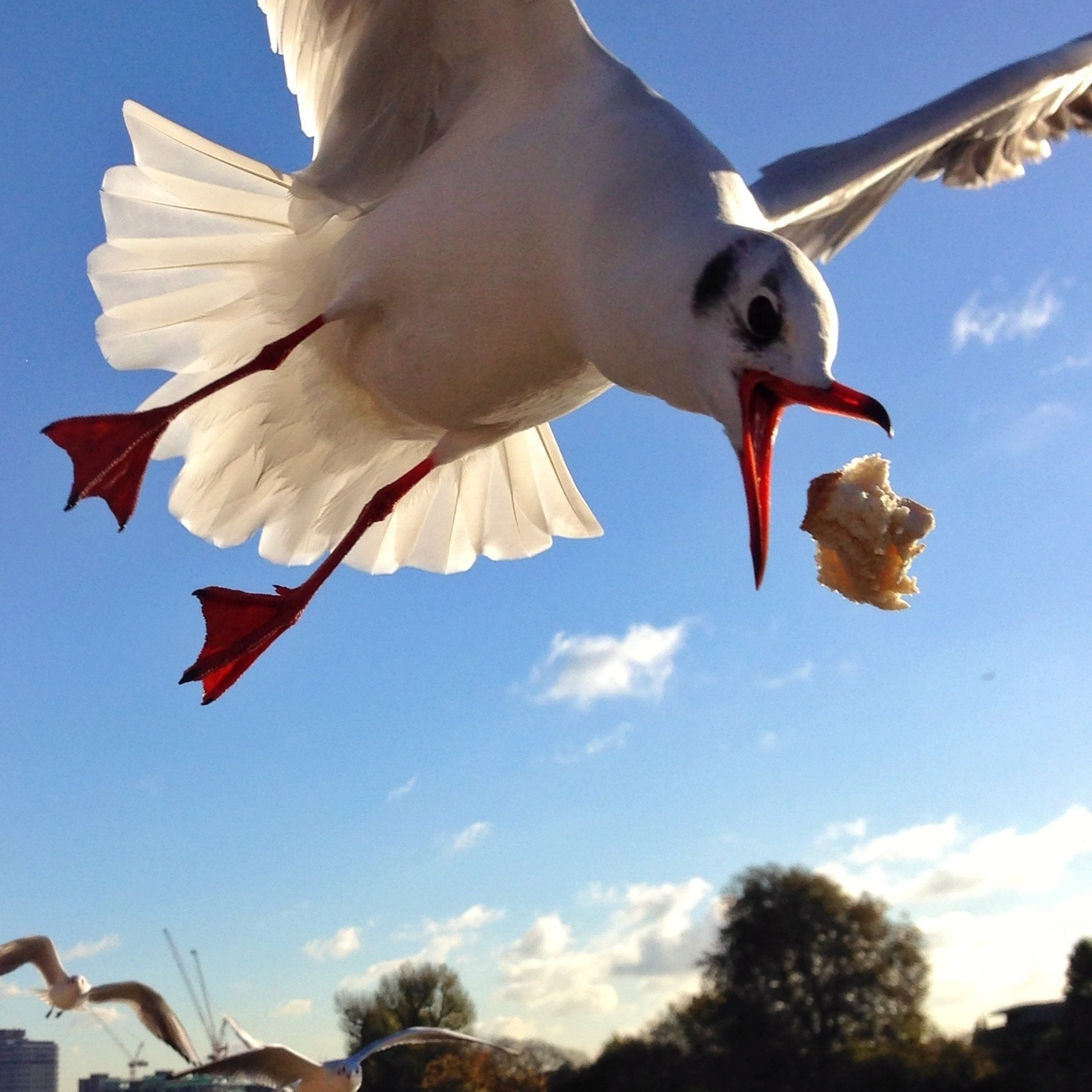