The former Prime Minister was elected in May 1940 to oversee the UK’s war effort against the Axis powers, leading the Allied forces to victory in 1945. After the Conservative Party’s general election defeat at the end of World War 2, Sir Winston publicly warned of the “iron curtain” of Soviet influence amid the developing Cold War against the East. Two decades ago, it became publicly known that Sir Winston called for the creation of ‘Operation Unthinkable’ – a plan for a future war scenario with the USSR after files were discovered by researcher Ben Fenton at the National Archives.

In April 1951, Sir Winston – who was then out of office – met with New York Times general manager Julius Ochs Adler and in a lengthy conversation, he allegedly returned to the subject of his plans should he be re-elected as Prime Minister.

According to the files, revealed in BBC History Magazine, Mr Adler noted: “If he could secure the agreement of the US government, Churchill said he would lay down certain conditions to Russia in the form of an ultimatum.

“Upon their refusal, the Kremlin should be informed that, unless they reconsidered we would atom-bomb one of 20 or 30 cities. 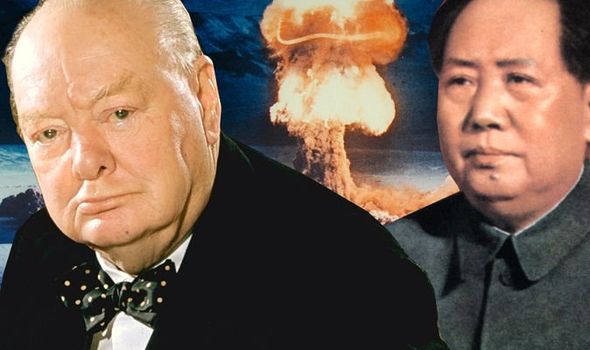 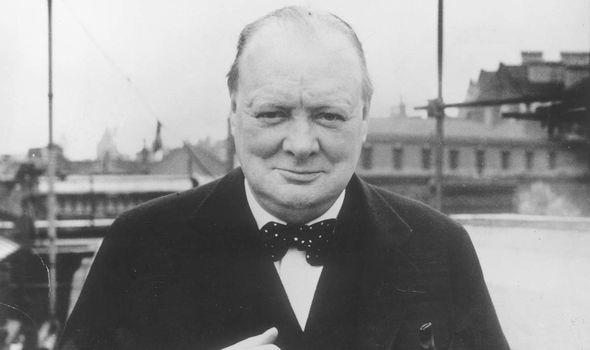 “Simultaneously, we should warn them it was imperative that the civilian population of each city be immediately evacuated.

“He believed that they would again refuse to consider our terms. Then we should bomb one of the targets, and if necessary, additional ones.

“Such panic would ensue, certainly by the third attack – not only among the Russian people but within the Kremlin – that our terms would be met.”

The Soviet Union was not his only target, according to the notes, which cover conversations surrounding Hong Kong being handed back to British control following Japanese occupation, despite pressure to hand it back to China from US President Harry Truman. 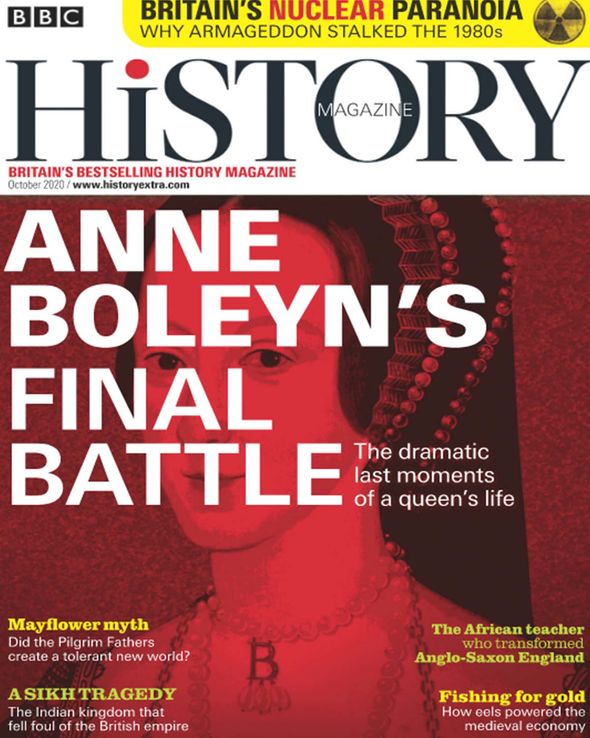 The files add: “Churchill embraced the possibility of adopting confrontational tactics such as bombing bases in China and troop concentrations north of the Yulu Rover.

“Churchill readily assented, but when the proposal of withdrawing from Hong Kong was reached, he said ‘yes, even Hong Kong, if necessary.’”

Prof Toye believes Sir Winston reached this decision because, if the West bombed China, Hong Kong would have been indefensible against Chinese attack – and a temporary strategic withdrawal would have been needed.

Sir Winston was re-elected as Prime Minister in October 1951, and thankfully he never played out the scenario, but Prof Toye believes it is a stark reminder of how close the globe came to World War 3. 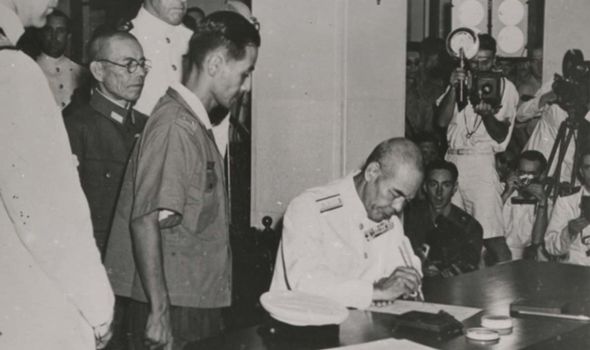 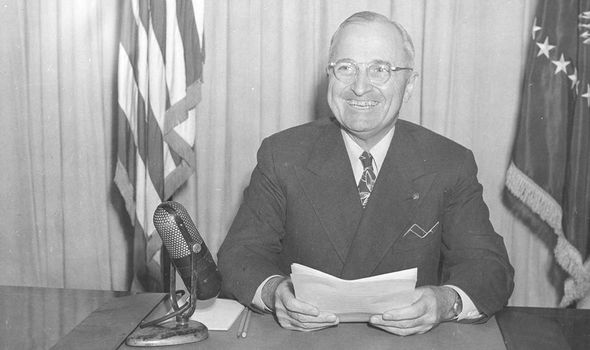 He added in an interview with BBC History Magazine: “Churchill did not bomb Russia or China when he returned to power – in fact, he launched into a failed attempt to pursue detente with the Soviet Union.

“But his comments remind us that, with the bombing of Hiroshima and Nagasaki and a few years before, pre-emptive nuclear warfare was by no means unthinkable at this time.”

You can read the latest issue of BBC History Magazine by subscribing here.