A SEVERED cable has halted voter sign-up in Virginia and the state's mailboxes were ransacked as Donald Trump tweeted about "Rigged Election???"

The Virginia Department of Elections said in a statement on Twitter on Tuesday that a "fiber cut" was affecting connectivity for multiple agencies, including the citizen portal and registrar's offices, and technicians were working to repair the problem. 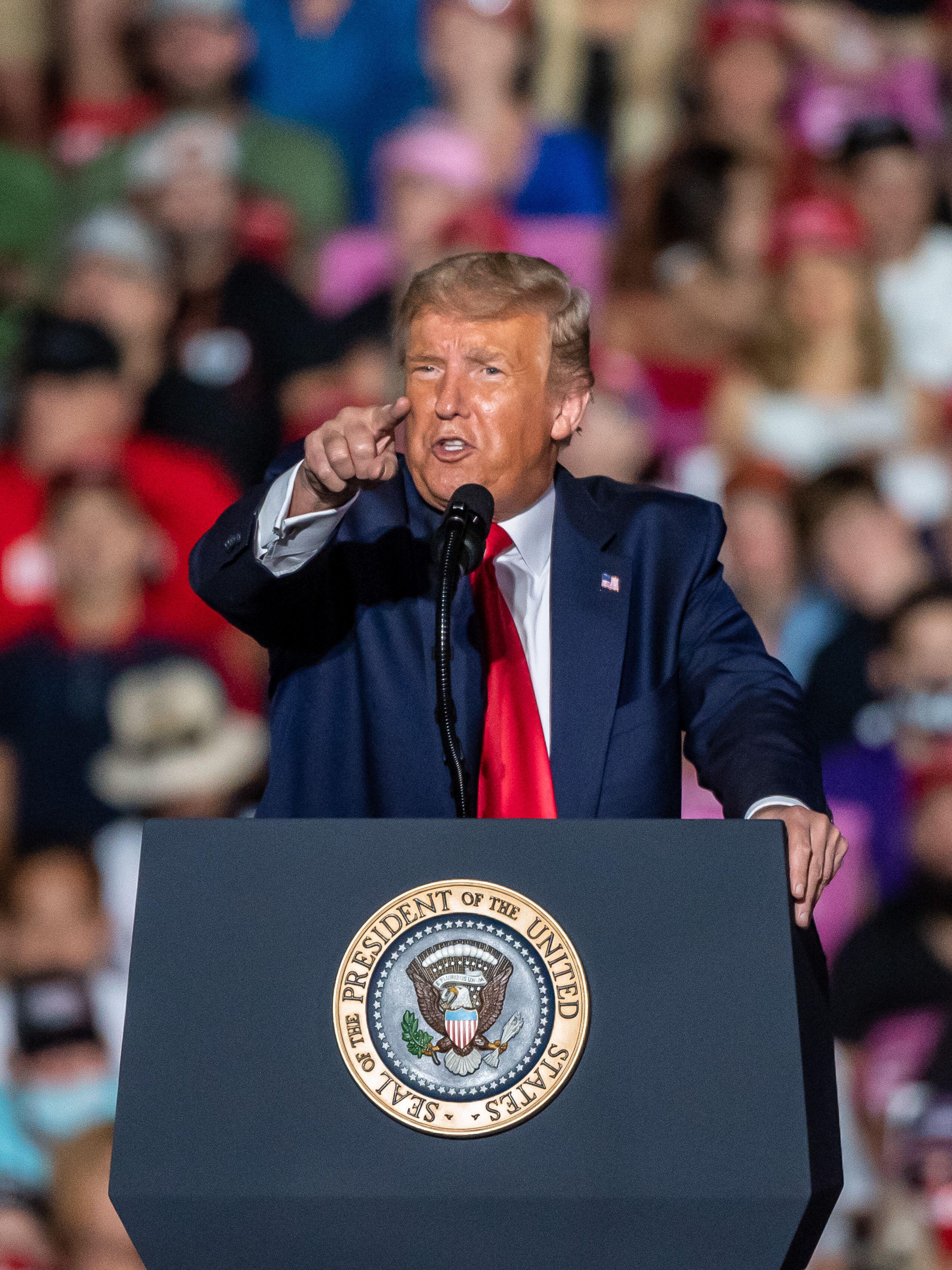 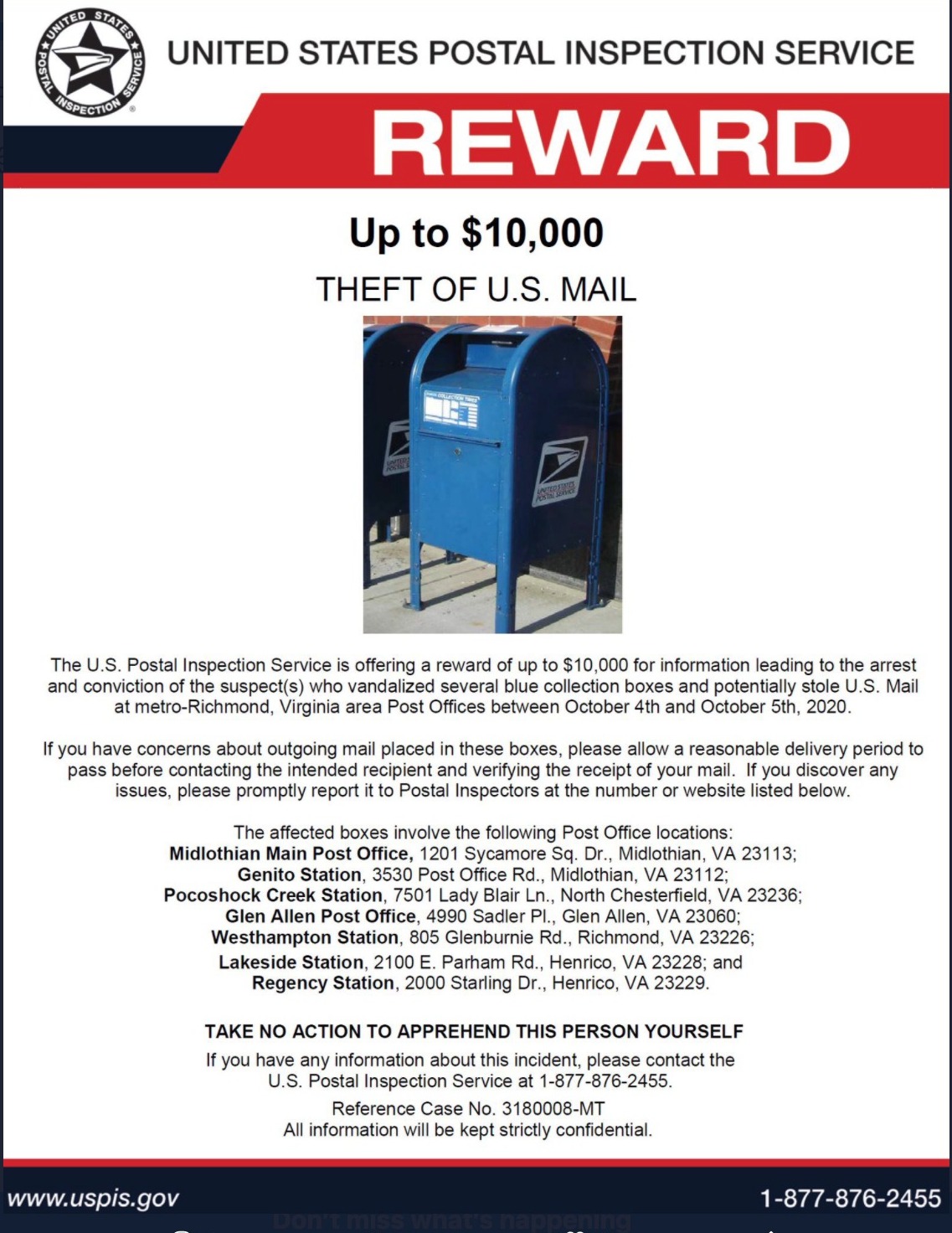 The Virginia Information Technologies Agency said in a tweet that the cable was inadvertently cut during a Chesterfield County roadside utilities project but had no estimate on when it would be repaired.

Andrea Gaines, a department spokeswoman, said in an email that the cut occurred in the Chester area near Route 10.

“Verizon technicians are on site and working to repair the cut; updates will be provided as work progresses,” she said.

The Washington Post reported that election officials in northern Virginia have been forced to register voters using paper forms.

Just one day before, mailbox collection boxes in six post office locations were broken into and mail was stolen, WRIC reported.

The United States Postal Inspection Service has asked anyone who dropped mail, including ballots, off between 3pm on Saturday and 7am on Monday to report it. 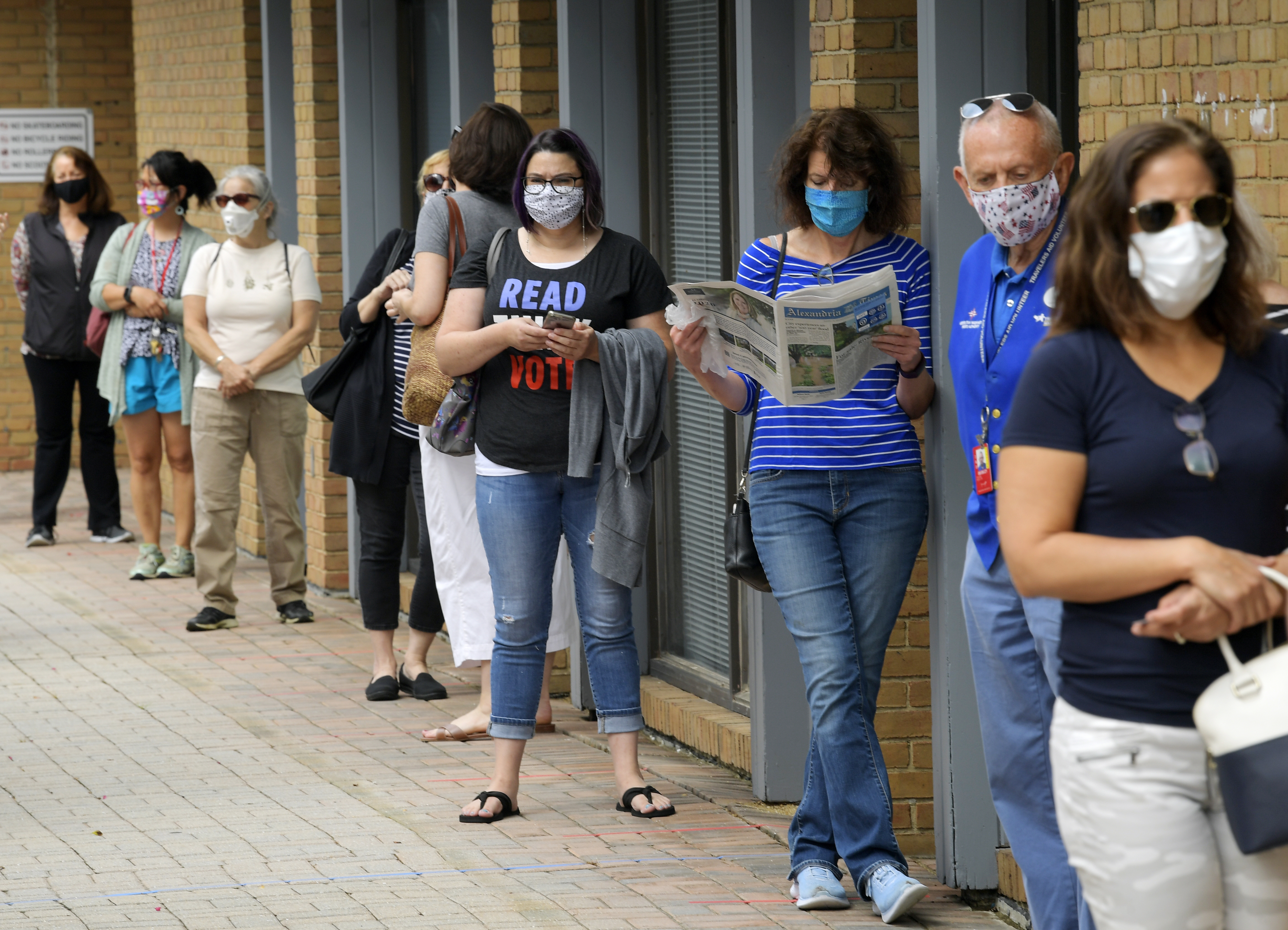 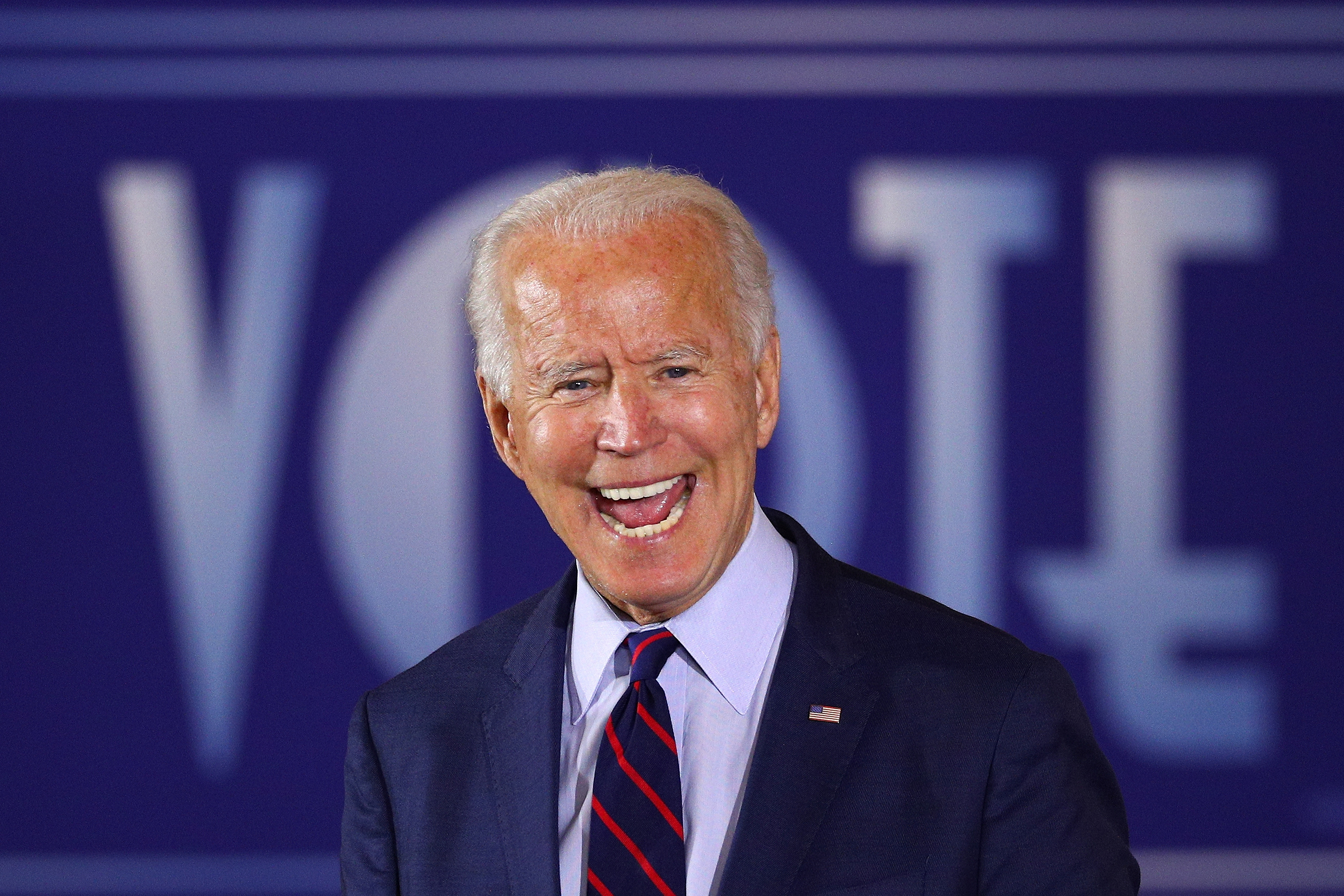 The department is also offering a reward of up to $10,000 for information leading to the arrest and conviction of the suspect or suspects.

Reacting to the news of the stolen mail, the president tweeted: "This is happening all over the U.S. Rigged Election???"

Trump's speculation comes after mail-in ballots cast for him were found trashed in swing-state Pennsylvania – sparking a Federal prosecutor to launch an investigation last month.

Attorney David Freed said his office and the FBI were contacted on Monday amid concerns about "potential issues with a small number of mail-in ballots at the Luzerne County Board of Elections."

Following the news, the Department of Justice ordered the state's county to change its ballot practices, according to Fox News.

"'It is the vital duty of government to ensure that every properly cast vote is counted," the DOJ said.

Freed confirmed that a "small number of military ballots," including seven for the president, were thrown out.

"Of the nine ballots that were discarded and then recovered, seven were cast for presidential candidate Donald Trump," he said.

"Two of the discarded ballots had been resealed inside their appropriate envelopes by Luzerne elections staff prior to recovery by the FBI and the contents of those two ballots are unknown."