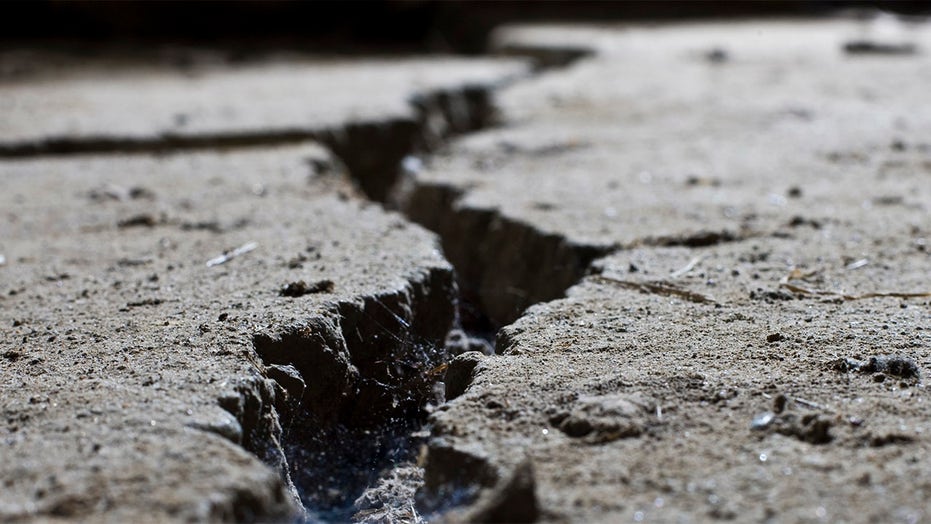 ROBBINSTON, Maine – A pair of small earthquakes surprised residents near the border of Maine and Canada on Wednesday morning.

The earthquakes reached a magnitude of 2.4 and 3.0 and both happened before 8 a.m. The epicenter of the quakes was about three miles from the small town of Robbinston, near the border with New Brunswick, Canada, the U.S. Geological Survey said.

The University of Maine at Machias produced seismic data that showed it’s possible there were two earthquakes or one and an aftershock, The Boston Globe reported.

The U.S. Geological Survey received more than 60 reports from people who felt the second quake, the Globe reported.