A COUPLE has pleaded guilty to the horrific abuse of their fourchildren which included forcing them to perform sex acts on each other.

Brian and Monica Campbell, who both worked in child welfare, were arrested last year after video footage revealed years of physical, psychological and sexual abuse they subjected their adopted children to at their Hereford home in Arizona. 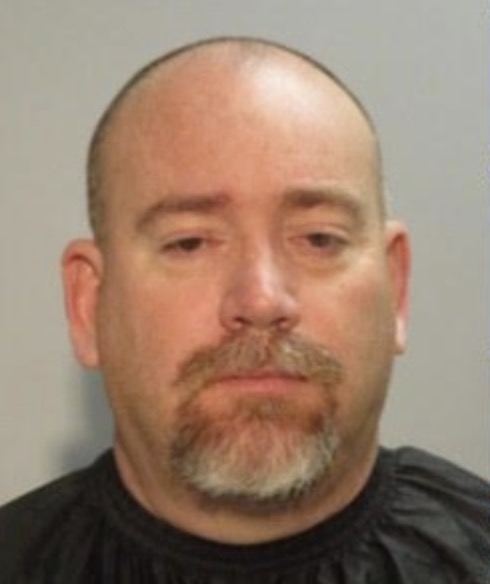 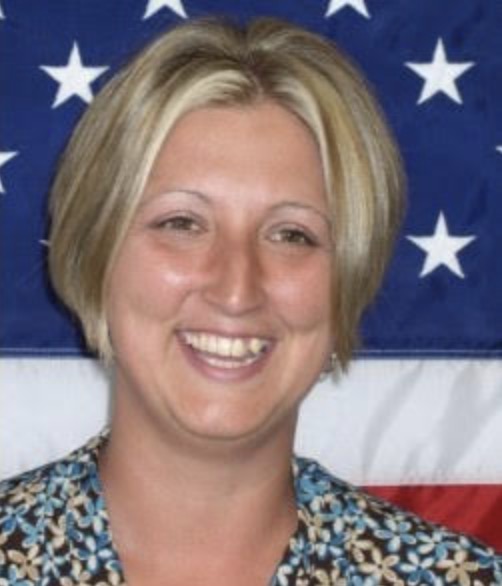 On Monday, they accepted a plea deal, which means they will each face a maximum of three years in prison.

Prosecutors and attorneys for the children agreed to the plea to four felony counts of child abuse.

The couple was accused of abusing their four children between 2016 and 2018, forcing them to perform sex acts on each other, drink dirty water from a chicken coop, and use a cat litter box as a toilet, according to the Arizona Republic.

The pair allegedly also made their children stand naked alongside each other as a form of punishment, Crime Online reports.

One of the children, now 19, said he deliberately tried to get arrested and put in jail, where he felt he would be safer.

"If jail was safer than a home, it's not a home," he said in an interview with the Arizona Republic.

"It's a concentration camp."

"Mom threatened to kill us a few times.

"Monica said she would bury us in the desert, and no one would come look for us. Or she would feed us to the pigs."

On other occasions, they used a wooden spoon to strike the children, and choked them, according to court documents.

The children were also made to wear prison uniforms, bound with zip ties and forced to perform sex acts on each other.

In other instances, the parents gave the children a gun and dared them to shoot themselves.

The court previously heard that Monica withheld food from the children for two to three days.

Brian was initially arrested in July 2018, after surveillance footage reportedly surfaced showing him using a Taser on one of his teen sons at their home. While Brian was cited for domestic assault, the case was dropped weeks later.

The Republic reported that Brian was a caseworker for the state Department of Child Safety while Monica was a dispatcher for Cochise County Sheriff's Office, in charge of sending officers to respond to, among other things, complaints of child abuse. Monica resigned from her position in March.

The couple had adopted the children out of Arizona's foster-care system.

In September, Lynne Cadigan, one of the attorneys representing the children, filed notice of a civil action against DCS and the Cochise County Sheriff's Office for reportedly knowing about the abuse but doing nothing to stop it.

The claim described the Campbell home as a "house of horrors" and said the children have suffered sexual, physical, psychological and emotional abuse as a result. Their claim seeks $16 million in damages from the government agencies.

They will be sentenced on January 22.