THIS is the heartbreaking moment a son sobbed "this is the nearest I will be to my dad" after visiting a WWII bomber plane piloted by his father he never met.

John Watts, 80, grew up without the chance to see his war hero pilot dad who died eight months before he was born. 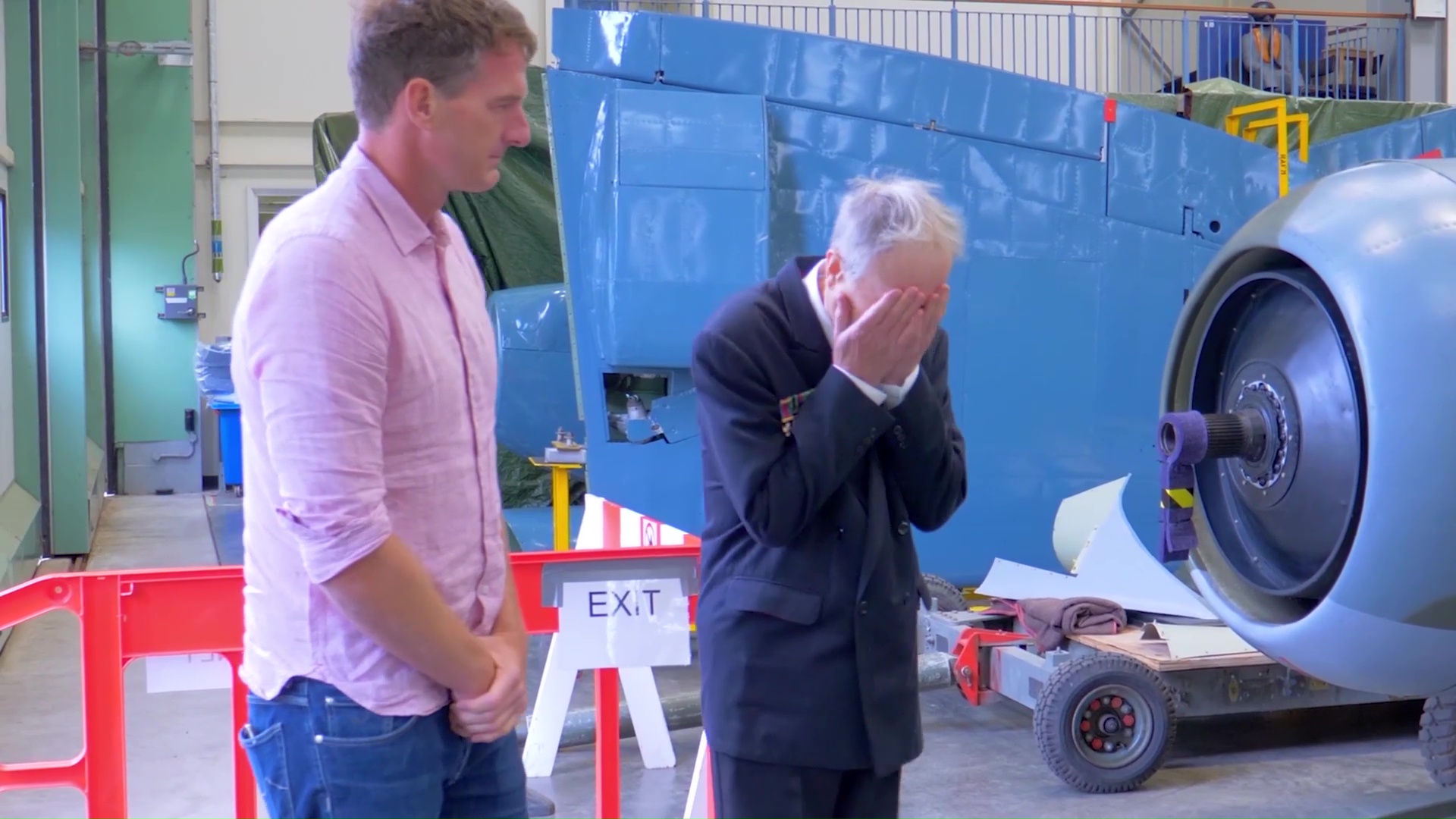 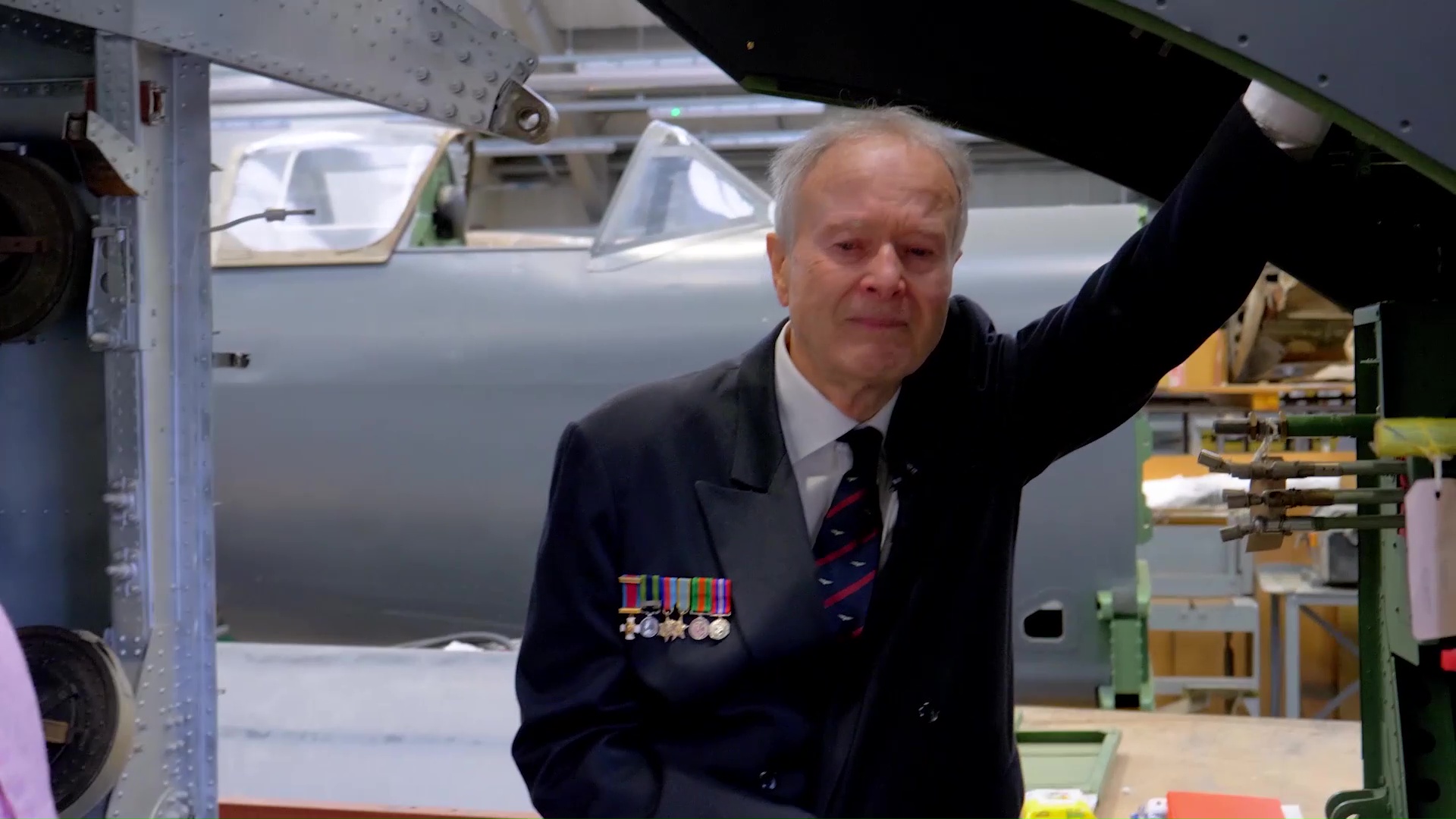 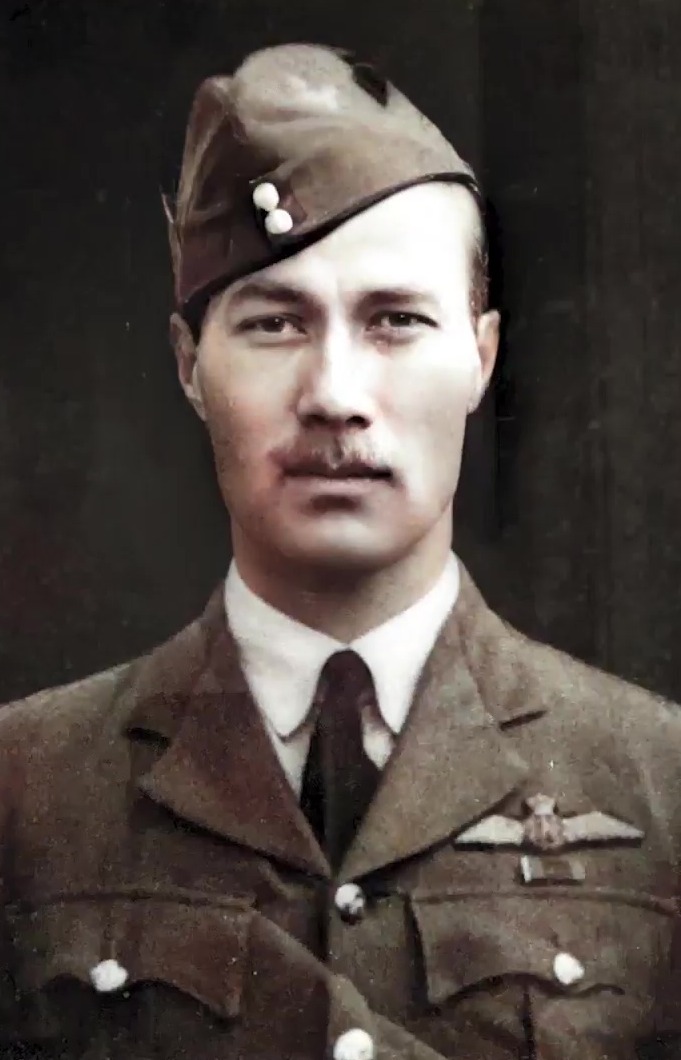 He dedicated years of his life to researching his dad's life and managed to track down the plane which flew his squadron into battle, reports History Hit.

Mr Watts, who was proudly wearing his dad’s medals, stepped into the hangar at RAF Museum in Cosford and was overwhelmed with emotion.

He placed his hand on the plane and said: "This is the nearest I will be to my father."

He added: "I've imagined myself here so many times. It's meant so much.

“It's the nearest thing to being able to say hello to your own father."

Describing his dad from stories he heard, Mr Watts added: “He loved it – he was in his element. He was a speed merchant really.

“He was the opposite of his son sitting here, very technical, very good at maths and an all-round athlete and he just loved speed.”

Mr Watts explained why he wanted to see the plane after all these years.

He told History Hit: “I think it connects to what my father means to me, what it's like not to have a father.

“It connects to this very peculiar situation of being very aware of someone, and very proud of them, but having no tangible connections to them beyond the little mementos and all my mother's stories.

“It's not quite closure but I've wanted to see it all my life.”

This is the nearest I will ever be to my father."

In June 1940, RAF Wing Commander Joseph Watts was a decorated pilot who had already flown in several key campaigns.

He spent most of that year flying across Europe as Hitler made his way through the Netherlands, Luxembourg, Belgium and France.

John remembers one of the stories his mum told him and said he would often return home from missions and immediately collapse onto the sofa.

He added: “Only once in her presence did he actually break down after a particularly dreadful night.

“I think that was the raid on Kristiansand when half the squadron was lost and, of course, he was commander.

“Twelve of them went out, six of them got back including friends of course and you know how close these crews were.”

Joseph, who was part of the 144 squadron, spent the majority of 1940 taking part in night-time bombing missions over Germany.

His son, who worked as an actor, remembers hearing his dad’s voice in an old news interview.

He was asked about a mission of Sylt, an island in northern Germany, which took place three months before his death.

The mission was launched following a German attack on the Orkney Islands and Watts’ crew caused “considerable damage”.

He told the reporter: “One of the best we ever had because we were allowed to do something this time.”

Watts tragically died during a mission to provide support to British forces that were targeting rail communications.

He had set off from Hemswell, Lincs, but his plane’s wing hit a steel cable near Felixstowe and his Hampden bomber crashed into a flour mill.

All four men on board, including Watts, were killed in the crash. Following his death, the family moved from Lincolnshire to London. 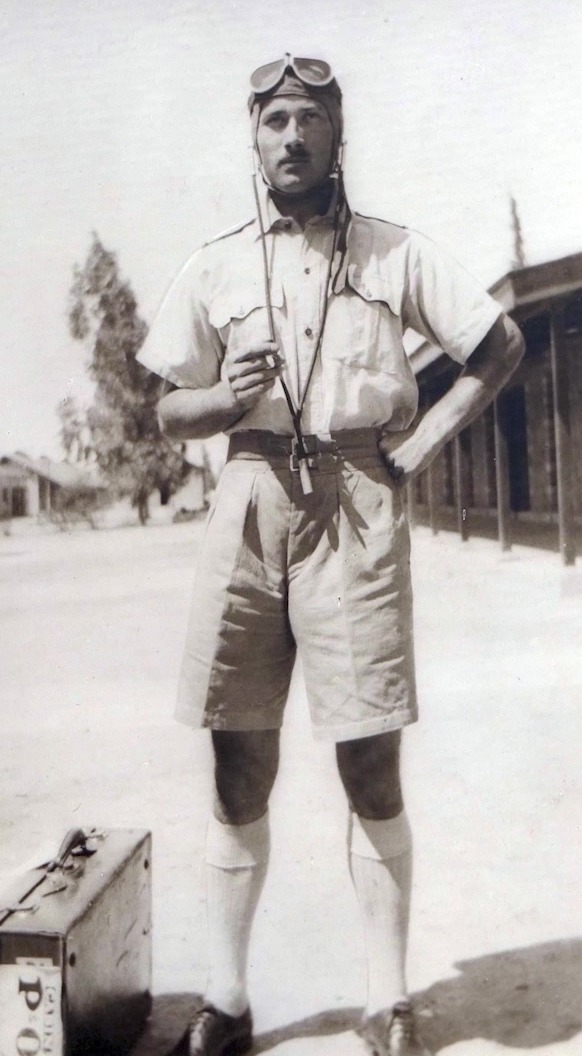 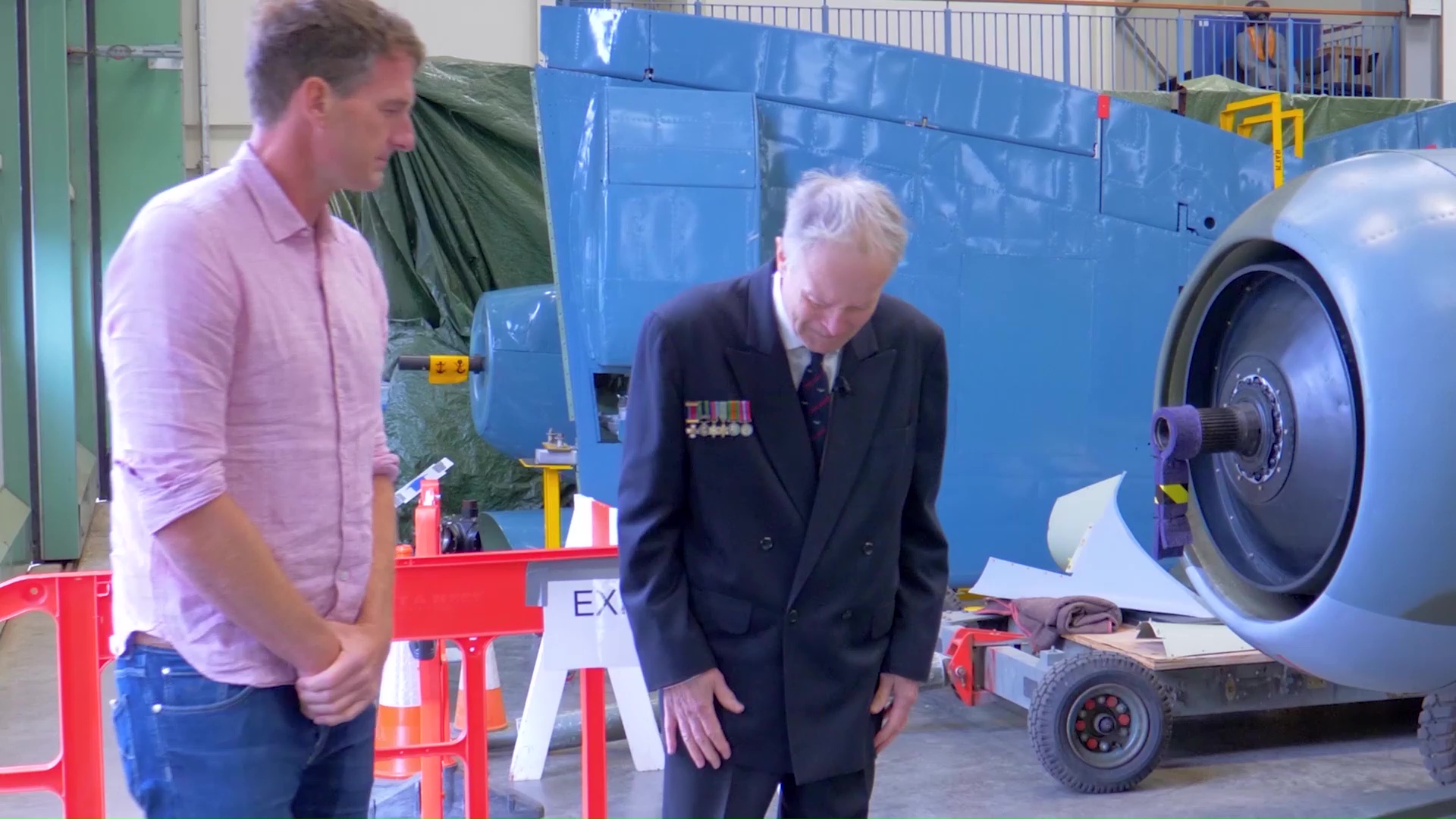 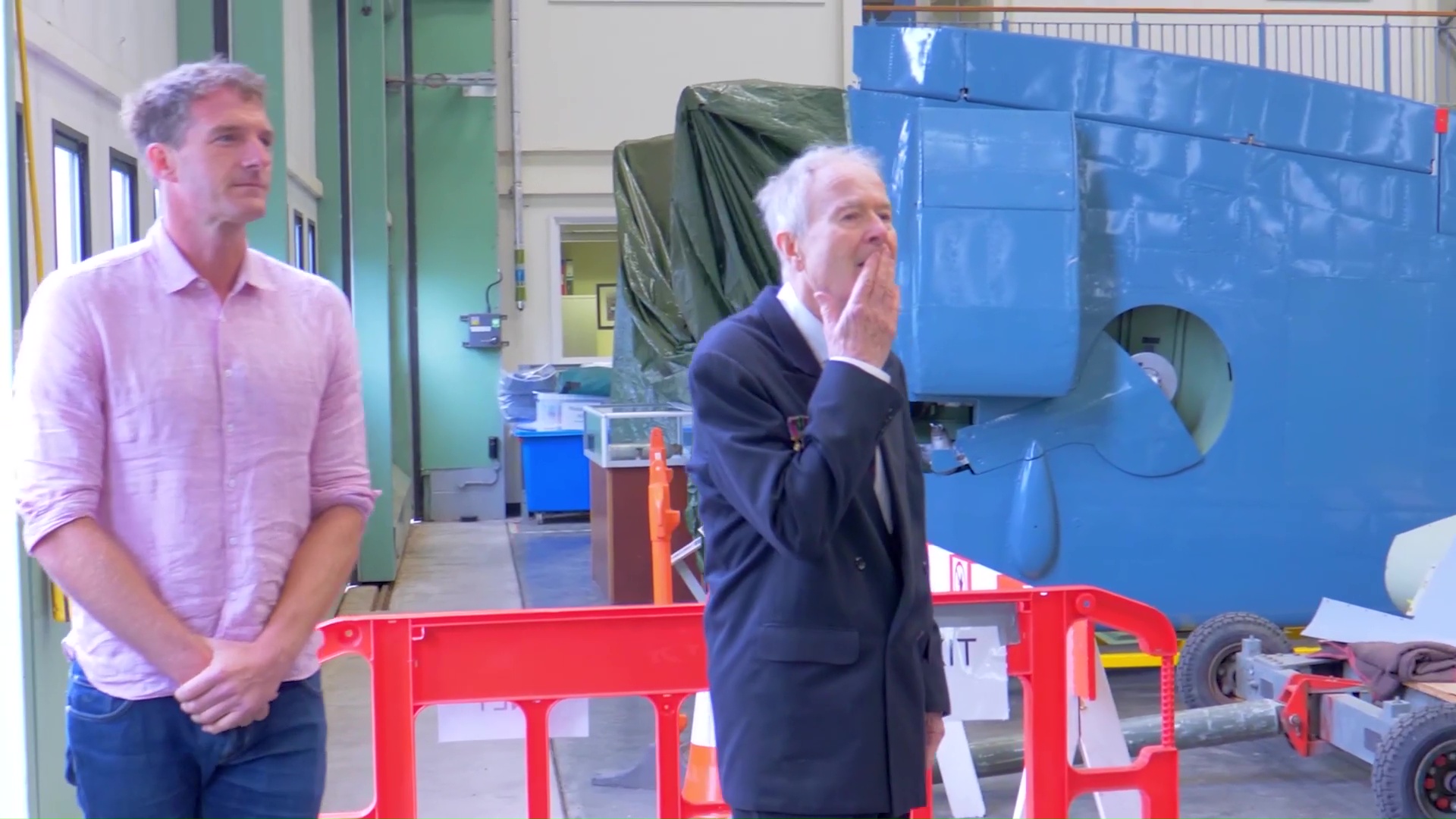 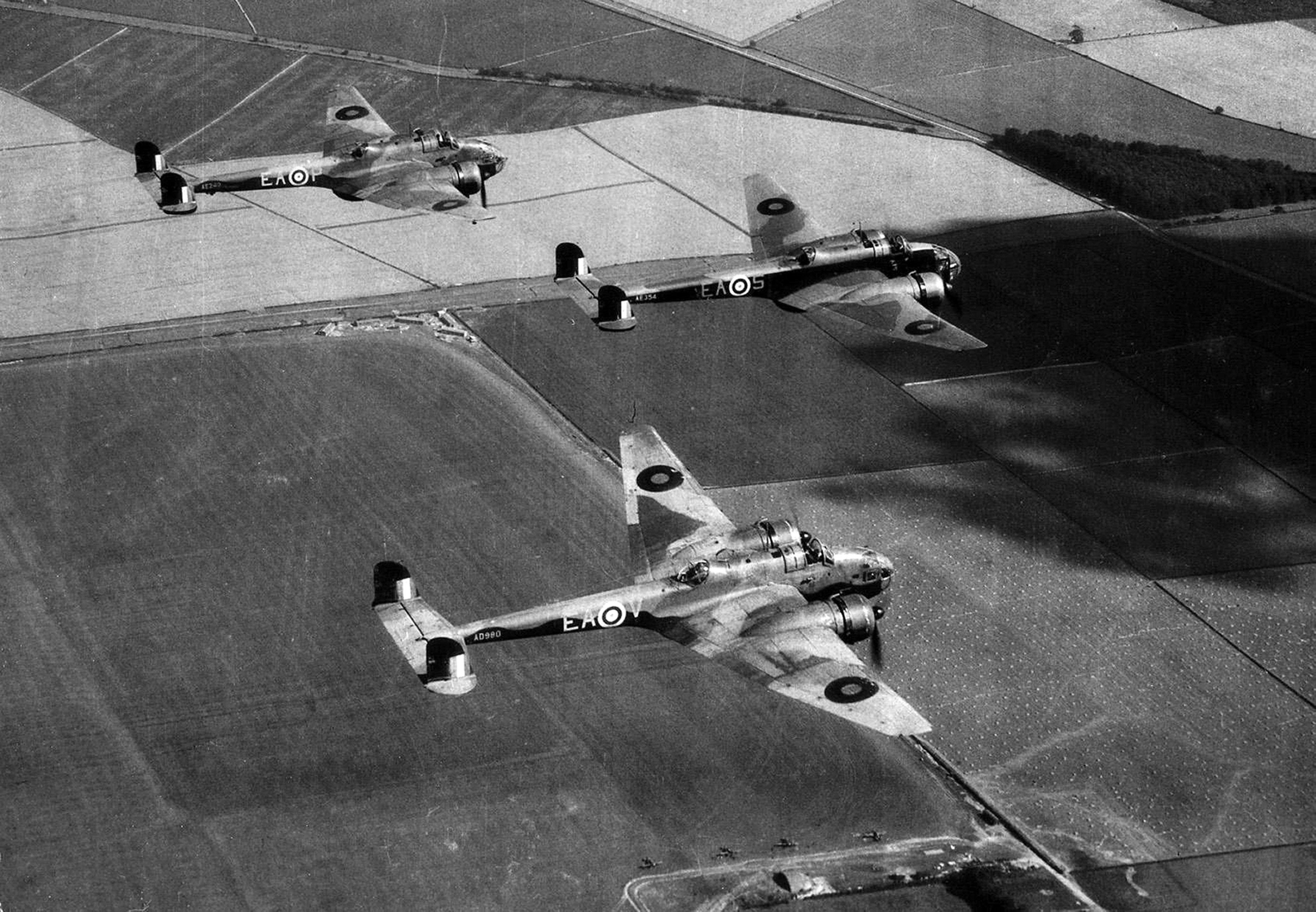 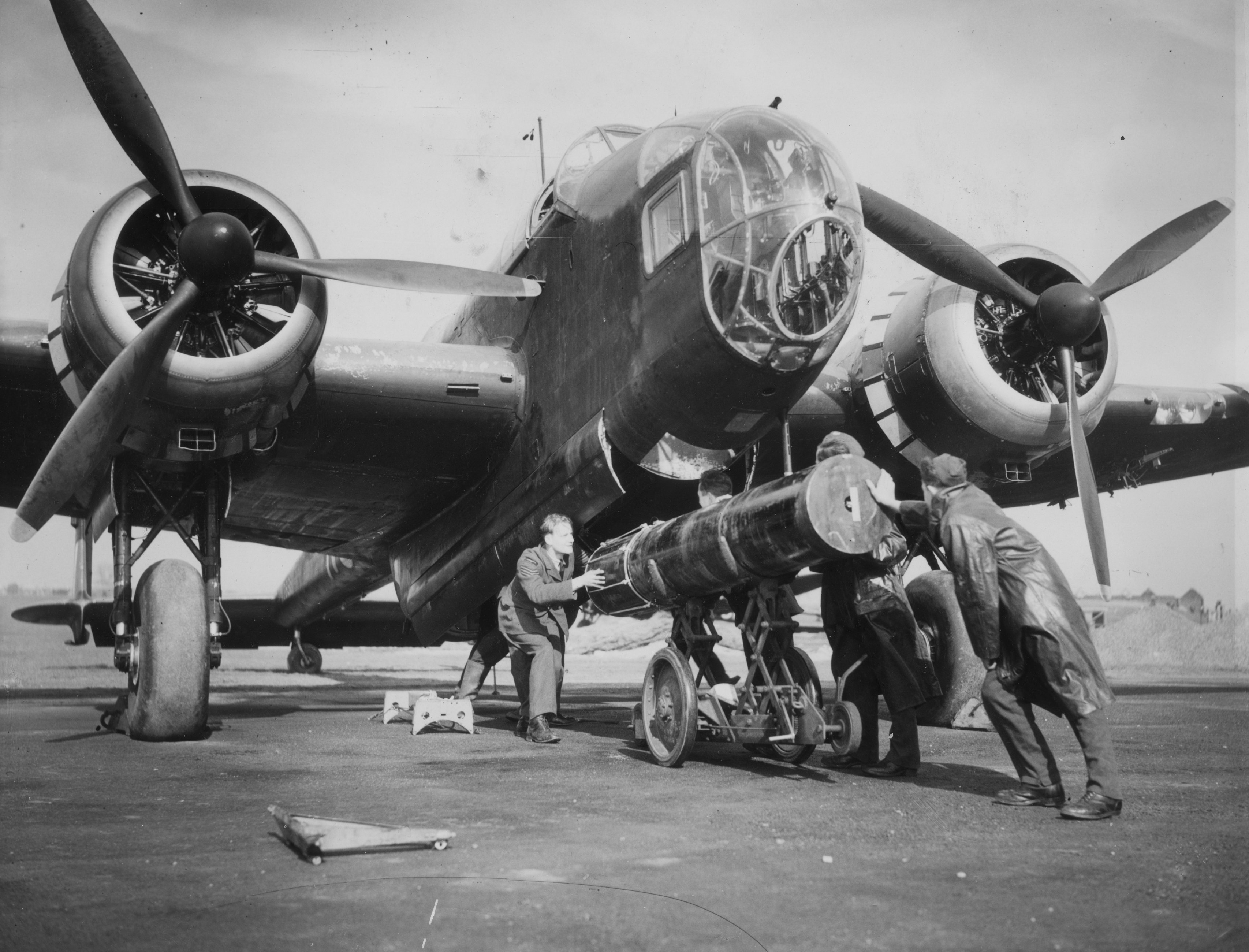