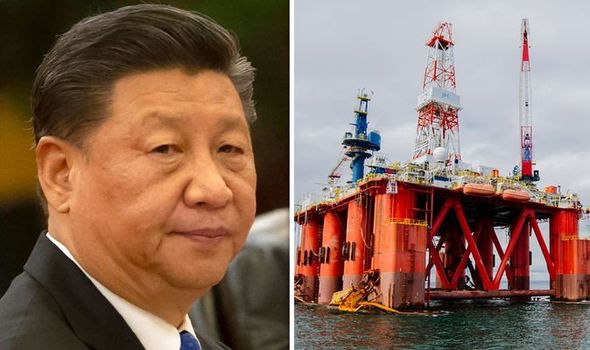 China has confronted Vietnam’s drilling within the disputed waters and attempted to cease the activity, the South China Morning Post (SCMP) reported. But Vietnam’s foreign ministry have insisted they will protect its sovereign rights between the stand-off with Beijing which claims the entire sea under its sovereignty. The Southern Vietnam Maritime Safety Assurance Corporation confirmed the Hakuryu-5 rig’s extension from July 30 to September 15.

Foreign ministry spokeswoman Hua Chunying said: “China has already expressed its stance and is keeping in touch with the Vietnamese side.

“We call on Vietnam to properly handle the incident.”

China has sent vessels to the area to block Vietnam’s work, according to analysts. 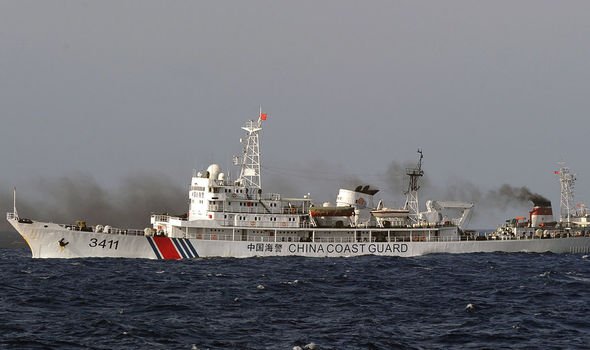 The survey ship was accompanied by heavily armed coastguard vessels, according to SCMP.

Mr Koh told SCMP: “But the most important signal Vietnam wants to send is definitely that it’s not going to back down.

“Ever since the Repsol episode, Hanoi has resolved not to back down any more lest Beijing continues to hamper legitimate Vietnamese energy work in its own exclusive economic zone. 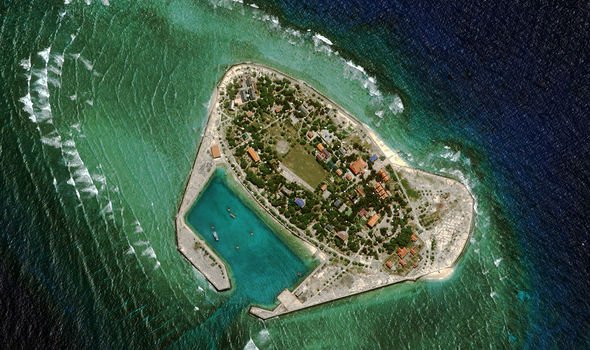 “And the other factor, I believe, is in the mind of Vietnamese policy elites and it is that doing so not only shows resolve to the domestic audience, now that this stand-off has been publicly reported after a media ban was lifted, but it also helps to draw international attention and help.”

Vietnam called for “immediate withdrawal” of Chinese ships in the area as the stand-off continues.

Both countries have insisted they will protect their maritime interests.

“Vietnam resolutely and persistently protects our sovereign rights by peaceful means on the basis of international laws.”