Mayor Max II of Idyllwild, California sits in the back of his pickup truck, wearing a tie and hat, barking his greetings to locals. He’s not your average mayor.

The golden retriever, whose full name is Maximus Mighty-Dog Mueller II, has been mayor of the Southern California town since 2014. But he’s actually the second dog to be elected for the town’s highest office since Mayor Max I in 2012, when Idyllwild first elected a canine.

In 2012, nonprofit Idyllwild Animal Rescue Friends ran a sponsored election for the non-incorporated town. Any resident could nominate their pets, and constituents paid $1 donations to vote. The proceeds went to help save animals, and the election raised $31,000 for the animal rescue.

Max I was in the running with 13 other dogs and two cats. Max won with two-thirds of the vote. His owner Phyllis Mueller, who says she’s his chief of staff, says she and her husband campaigned hard… but they also wrote a $20,000 check.

“I thought it would be fun to have my dog be the mayor,” Mueller says. “You were asked to pay a dollar a vote and you were encouraged to buy the election.” 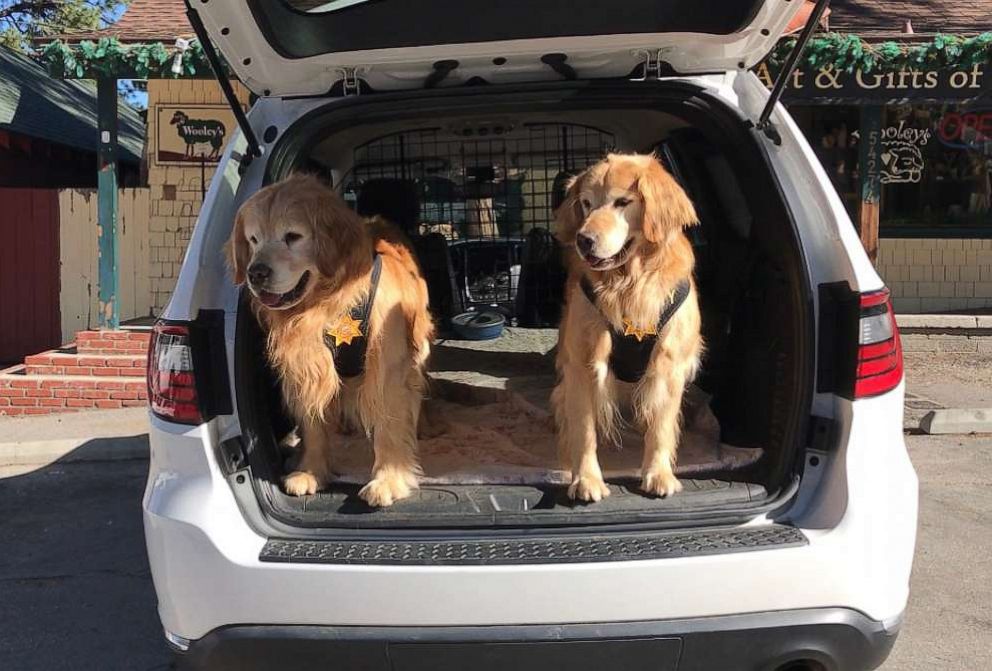 But Max I was an old dog when he took office and passed away within two years. Phyllis Mueller looked everywhere for the right successor, and says when she first met Max II’s litter it was obvious which of the pups should be the mayor. He apparently looked right at the camera and posed. 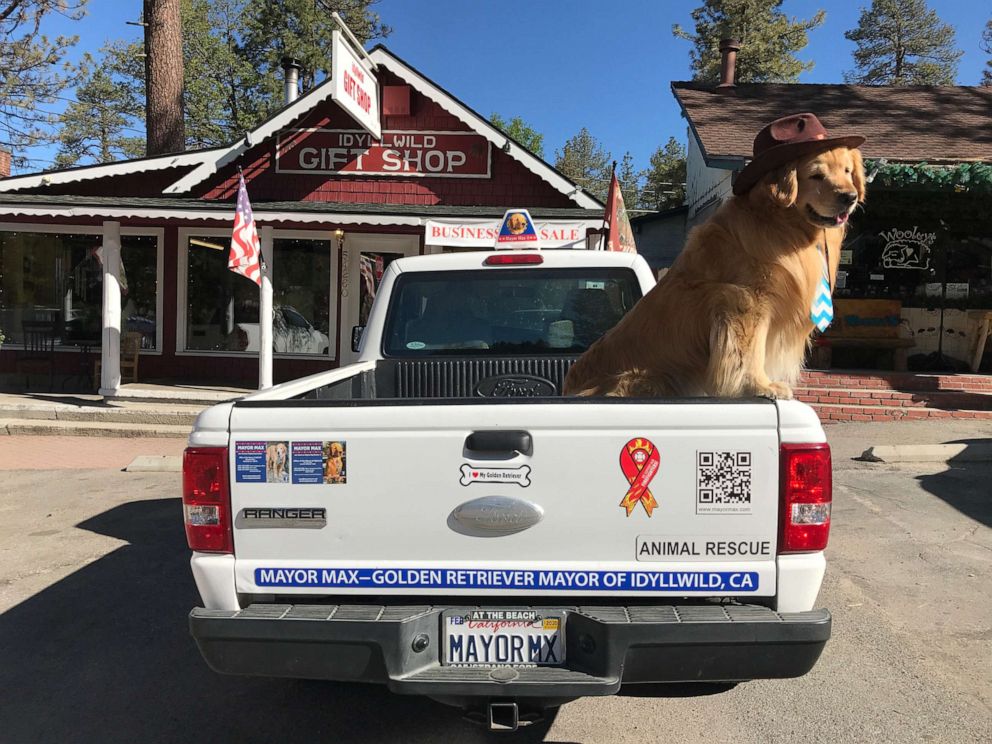 He was a young politician beginning his term at only 11 weeks old, and in the third election Mayor Max II was appointed mayor for life.

Mayor Max II and his deputy mayors (two other golden retrievers) make appearances at city events and festivals, go to local hospitals and schools, and even make house calls to those in need. Their fleet of “mayor mobiles” have custom license plates and the mayor’s logos. 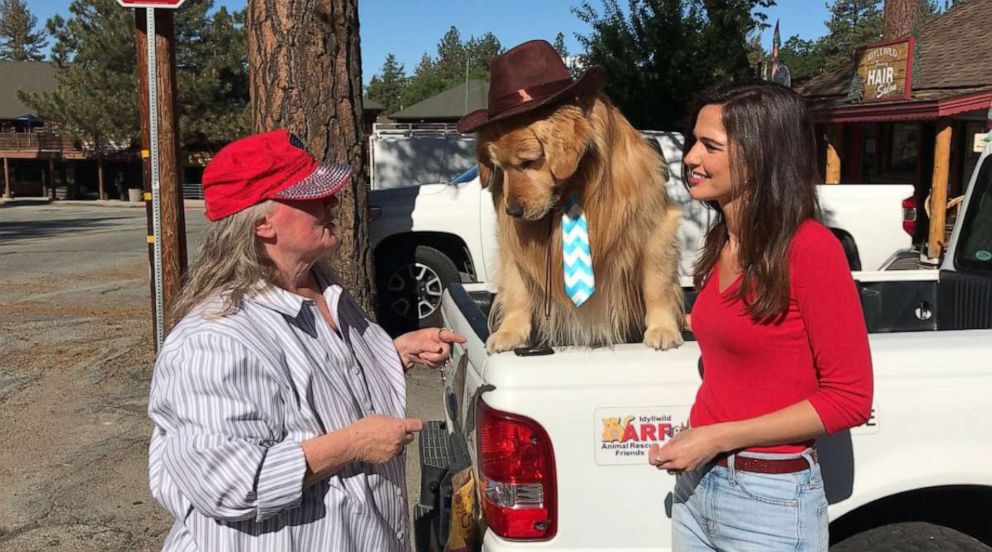 Mayor Max II’s ultimate goal is to help make the world a better place. Now, that’s a paw-litician worth electing.