An official building permit has been issued for the unfinished Barcelona church designed by architect Antoni Gaudí 137 years after construction started on La Sagrada Familia Basilica.

Barcelona City Hall says it granted the current builders a work permit that is valid through 2026. 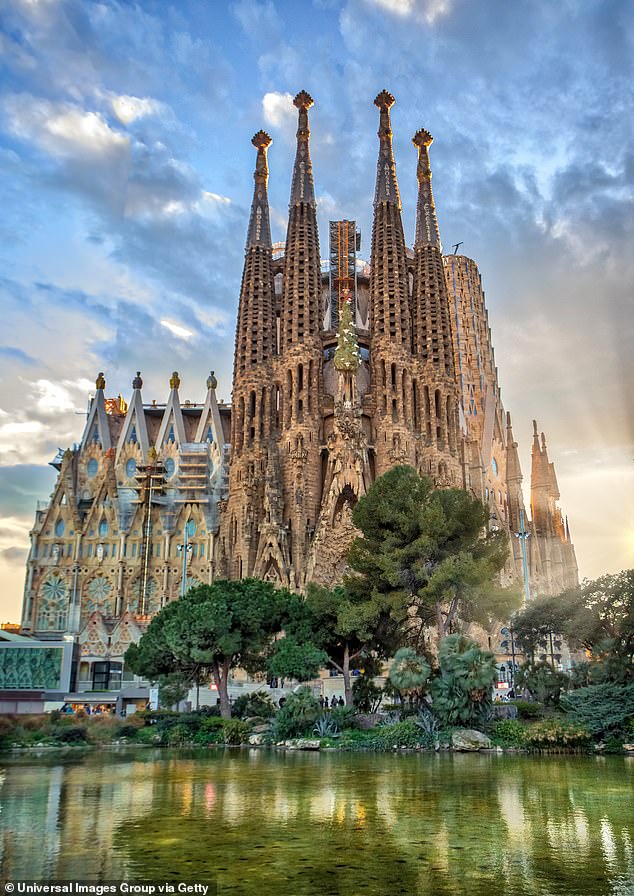 The Spanish seaside city council awarded the license to a committee in charge of finishing construction of the Catholic temple for 4.6 million euros

Barcelona officials say the city will be paid 4.6 million euros (£4.1 m) in fees under an agreement negotiated with a foundation devoted to completing and preserving La Sagrada Familia.

The basilica’s first stone was laid in 1882, but Barcelona officials say there was no record showing a construction license ever was granted although one was requested in 1885.

They noticed this in 2016. However, work on the popular tourist destination never stopped.

Over four million people visit the temple every year. The final structure will be no taller than 564ft (172 metres), and will be finished in 2026, the year that marks a century since its architect died. 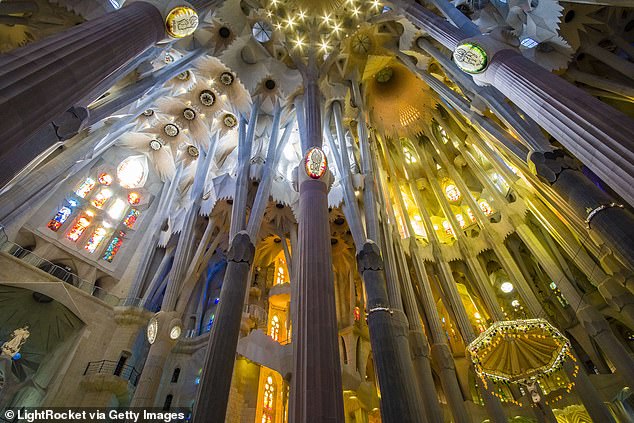 Light flooded inside of the church Sagrada Familia, Antoni Gaudi’s most famous work, still under construction and planned to be completed in 2026 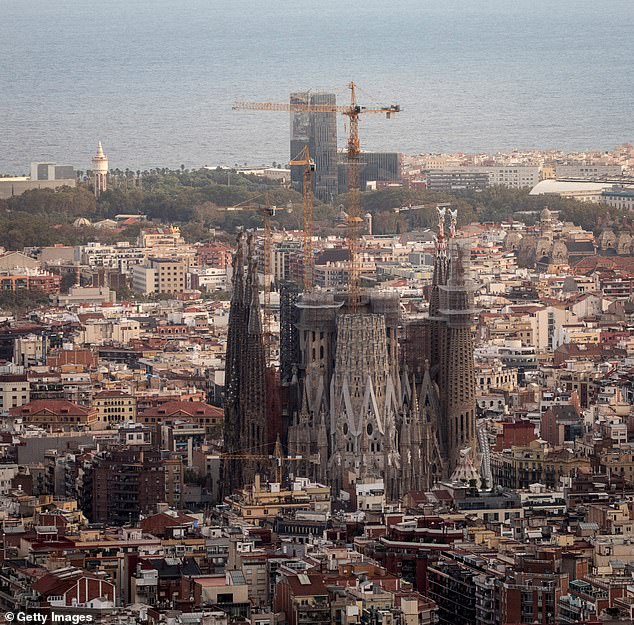