The 31-year-old former IT consultant is already serving a six-year prison sentence for the manslaughter of Charlotte Brown.

Appearing before Exeter Crown Court via video link on Thursday, he admitted attacking former soldier David Beech with a bottle while drunk and awaiting trial.

Shepherd pleaded guilty to one charge of wounding with intent in Newton Abbot, Devon, on 16 March last year. 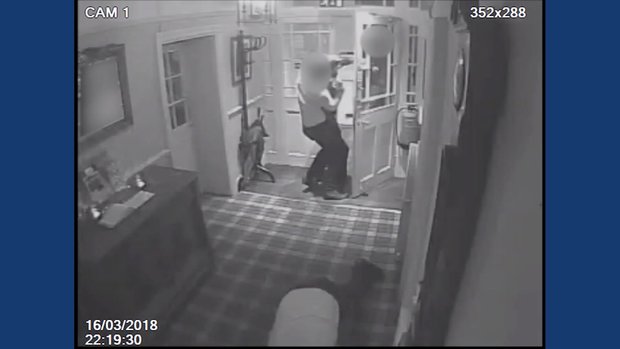 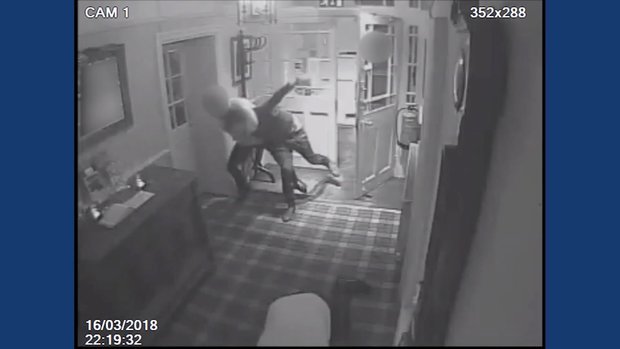 Mr Bremridge told the court: “During the course of that restraint, he said, ‘I know I hit your mate and I am going to pay for it’.”

Shepherd was already on bail over the death of 24-year-old Ms Brown on the River Thames in December 2015 and when he was released under investigation he fled to Georgia.

He was absent from his manslaughter trial at the Old Bailey and was later jailed for six years after returning to the UK in April.

Shepherd, formerly of Charles Street, Bristol, is appealing against his manslaughter conviction and Court of Appeal judges will hear that application on June 13. 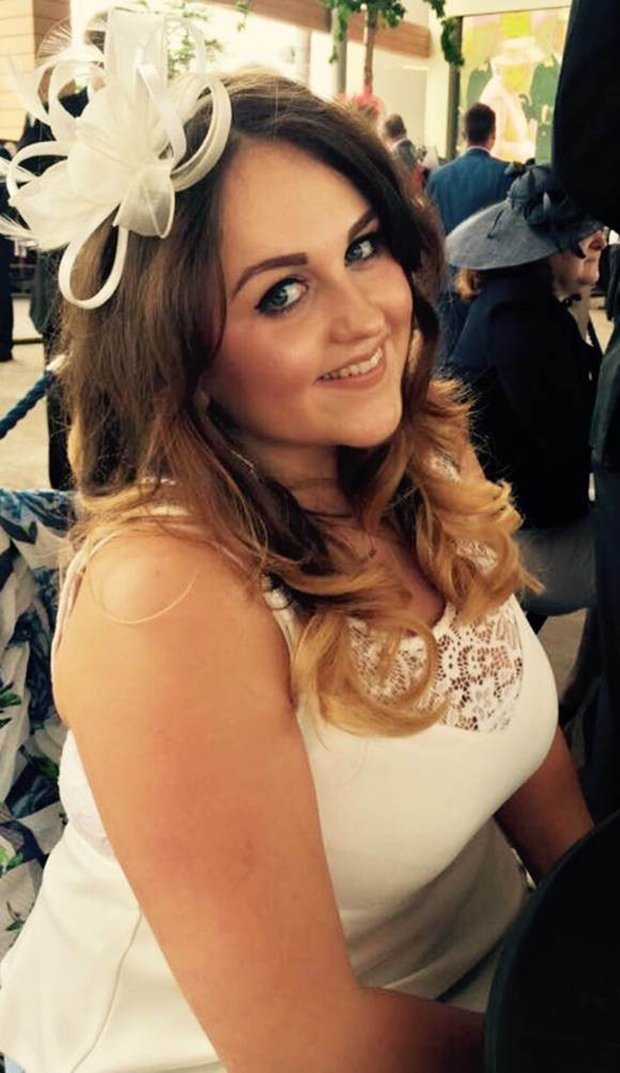 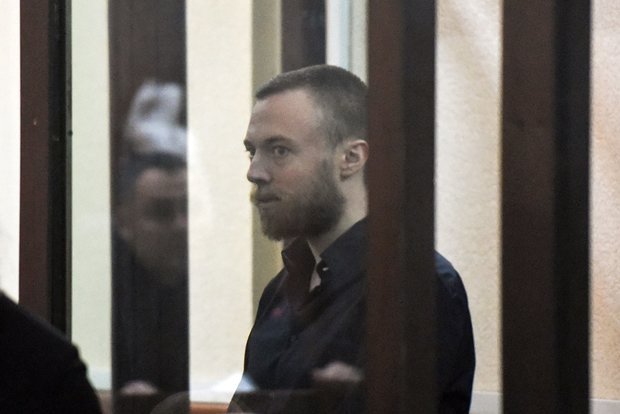 During the sentencing hearing he appeared to sob and wipe tears from his face.

Stephen Vullo QC, defending, said: “Up until the end of 2015 his life was going as planned. He was a successful IT consultant earning £150,000 with his own houseboat on the Thames.

“No one, not at least himself, can have predicted the nature and degree of his self-destruction that has brought him to this point.”

Mr Vullo read to the court a letter Shepherd had written in which he “apologised unreservedly” for attacking Mr Beech.

“When I saw the CCTV of the attack I felt physically sick. It fills me with great regret,” he said.

“Until that evening I have never been a violent person. I can only attribute this shocking change in character in me to too much alcohol.” 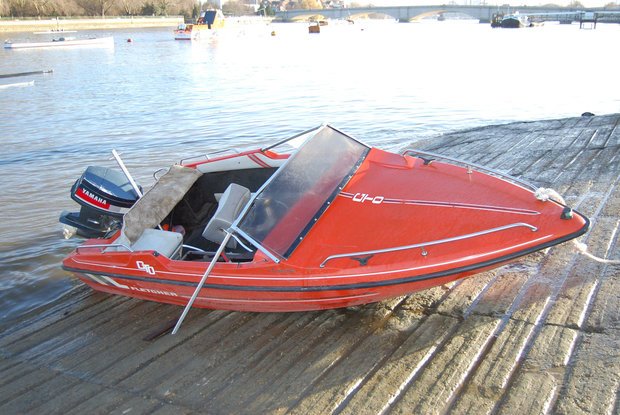 Shepherd said he could have “snapped under the strain” of facing trial over Ms Brown’s death and had “failed to cope” with the break-up of his marriage.

Passing sentence, Judge David Evans said Mr Beech’s recovery from being shot while serving in Afghanistan and subsequent post-traumatic stress disorder had been “set back” by Shepherd’s attack.

“Your assault upon him undid in a matter of seconds the good progress he had made over a number of years and has exacerbated his memory problems and hypervigilance. You have set him back,” the judge said.

“The CCTV footage which I have seen in full shows that you took from your pocket a full glass bottle of vodka which you had brought with you and you held it primed and ready behind your back as Mr Beech reiterated the need to leave. 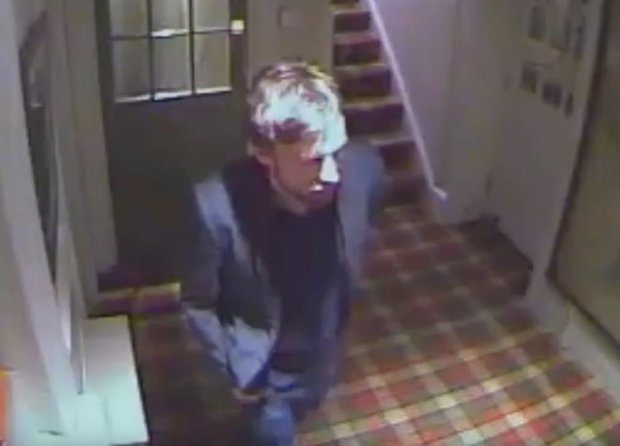 “The bottle connected with his forehead and you wounded him in such a way that afterwards he had to be taken to hospital and his wound stitched and glued.

“He described the stunning effect of the blow as being like a blow from a baseball bat.

“This was not an unpremeditated blow, as the CCTV footage makes clear, and there was no provocation from Mr Beech. He was just doing his job conscientiously, calmly and reasonably.”

The judge described Shepherd as a “man with certain puzzling or peculiar aspects to your character” and added: “You took the cowardly course of action to go on the run. Your absconding delayed justice for many months.”