Spotify (SPOT) saw its stock jump over 6% in midday trading on Wednesday after the company revealed during its investor day that it brought in roughly $215 million in podcast revenue last year.

The company, which has spent a whopping $1 billion on podcasts, said its billion-dollar bet is “already starting to pay off.”

Spotify’s chief content and advertising business officer Dawn Ostroff told investors that the audio giant is still in “investment mode,” but expects its podcast business to be a “$20 billion opportunity” with continued improvements in both ad products and monetization.

CEO Daniel Ek also underscored the potential of the platform’s podcast unit, estimating that he expects it to generate margins between 40% to 50%.

During Wednesday’s meeting, Ek revealed that the company is “performing much better than you probably suspect, roughly 28.5% (margins) which is a significant progress in reaching our 30% to 35% long-term goal.”

Aggressive spending on both the podcast and audiobook side of the business hindered those long-term goals, the executive clarified.

U.S. podcast advertising revenues rose to $1.4 billion in 2021, surpassing the $1 billion mark for the first time, according to a study from the Interactive Advertising Bureau.

The bureau predicted that the market will exceed $2 billion in 2022 with an estimate of over $4 billion by the year 2024.

Spotify has doubled down on the trend with a slew of high-profile podcast deals, including a reported $200 million multi-year licensing contract with Joe Rogan.

Notable artists including Neil Young, Joni Mitchell, Nils Lofgren, David Crosby, and Stephen Stills, among others pulled their music off of the platform in an effort to oust Rogan — by far Spotify’s most popular personality, with 11 million listeners.

Ultimately, the platform sided with Rogan as Ek reiterated that the company would not “take on the position of a content censor.”

Despite the controversy, the service has continued to add users, reporting monthly users of 422 million in the first quarter (above Wall Street consensus estimates.) 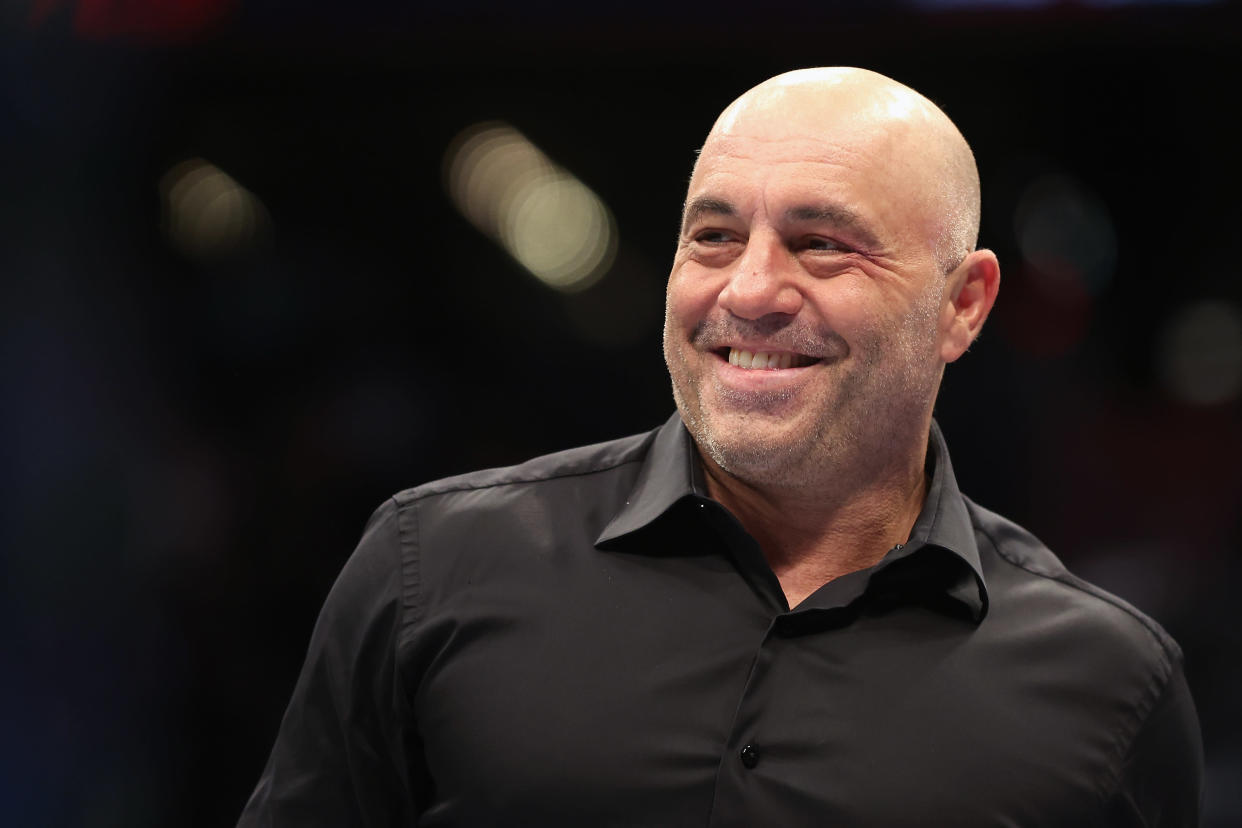 Amid the surge in podcast popularity, listeners continue to flock to music streaming platforms.

Alexandra is a Senior Entertainment and Food Reporter at Yahoo Finance. Follow her on Twitter @alliecanal8193 and email her at [email protected]